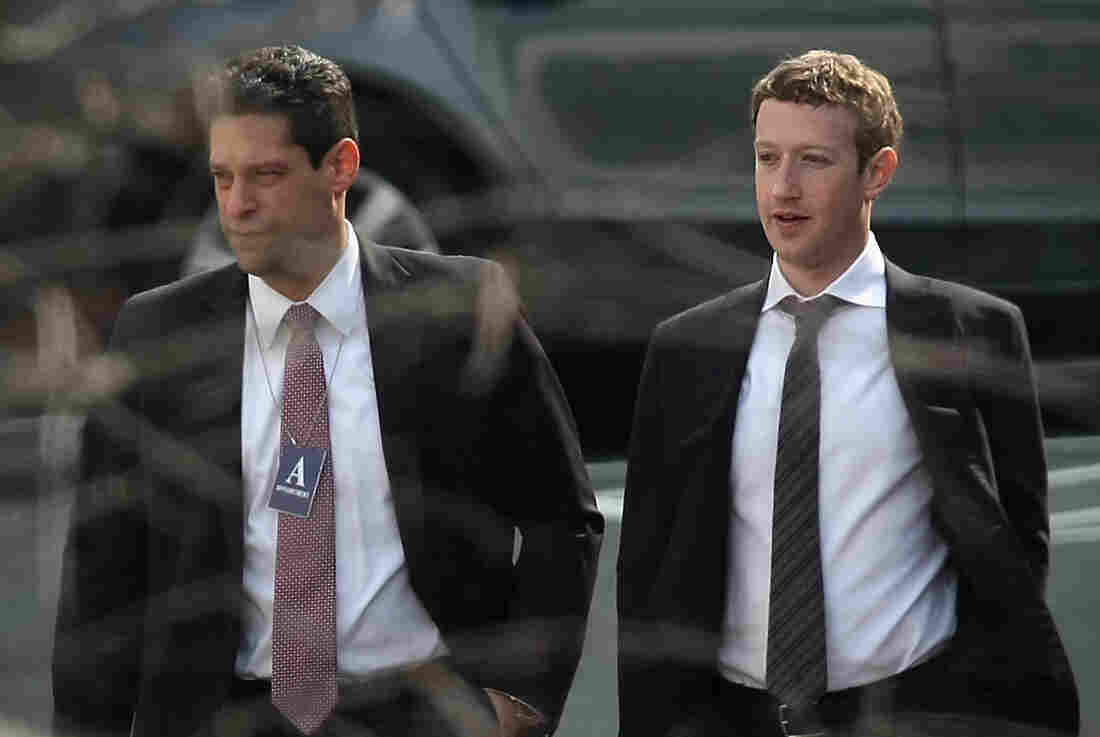 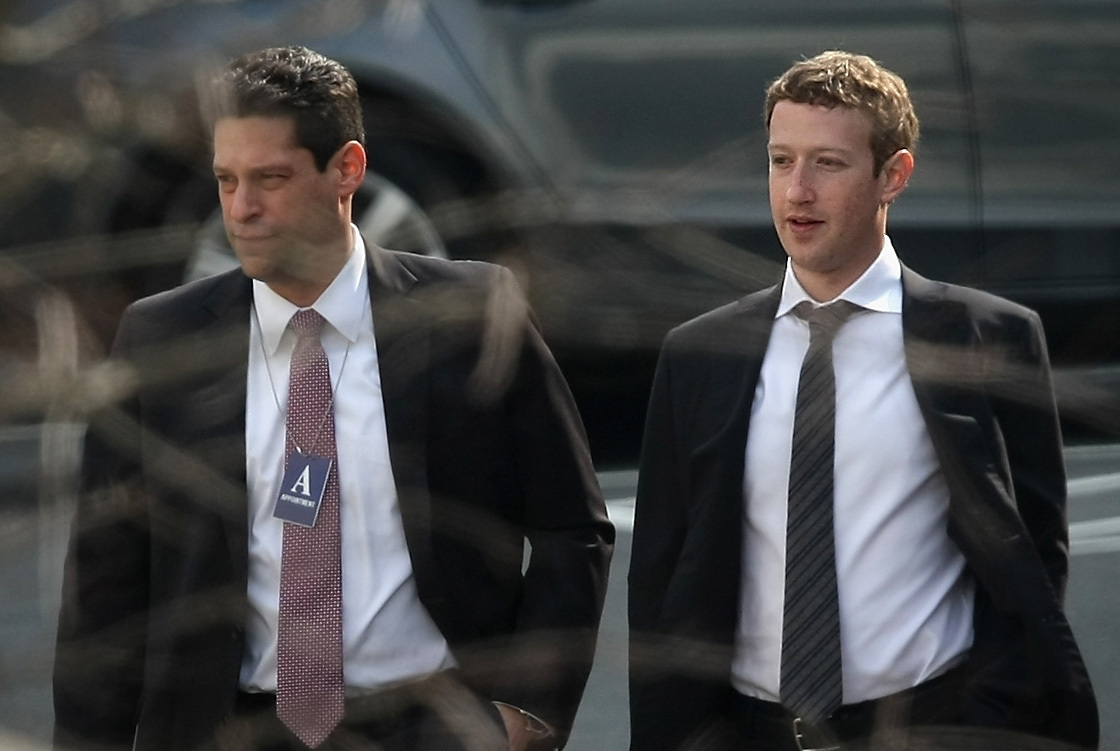 It's not just comedian John Oliver coming out against cable companies to support net neutrality. The world's largest Internet companies — Google, Facebook, Netflix, Amazon and others — have officially chimed in, filing comments Monday to the Federal Communications Commission, which oversees Internet traffic.

The tech companies are part of the Internet Association, a lobbying group representing three-dozen Internet companies. It made a unified case for the tech firms in comments filed this morning.

At issue is how to maintain equal access to the Internet for all consumers, without priority for certain content providers who can afford to pay more to send their content (like Netflix movies) to users at faster speeds.

FCC Chairman Tom Wheeler's current proposal, which he put forward in May and has since received 647,000 public comments, prompted public backlash because it would allow broadband providers to charge websites for faster service as long as the arrangements are "commercially reasonable."

The Internet Association says that's dangerous. The group argues that broadband access providers, like Comcast, have the financial incentive to clog Internet traffic and essentially make Web companies, like Netflix, pay "tolls" for faster lanes to consumers and turn the Internet into "a pay-for-priority platform more closely resembling cable television."

"It shifts the balance from the consumers' freedom of choice to the broadband Internet access providers' gatekeeping decisions," the group writes.

The lobbying group is instead backing "simple, light-touch rules" to ban providers from blocking or discriminating against any Internet traffic and apply them to cell networks and wired broadband connections.

Tuesday is the deadline for the first round of comments on the FCC proposal. Individual tech companies and broadband companies say they will be filing lengthy comments tomorrow.

"In our case, we haven't had a problem with open Internet rules," Comcast VP of Government Communications Sena Fitzmaurice said. "In 2010, we supported that whole process, we had no problem putting them as a condition on our deal because we thought they struck a good balance."

After tomorrow's deadline, the public can reply to the first round of comments until Sept. 10. The FCC will then decide which regulations to enact.