Accessibility links
Solving The Scourge That Is Slow Hotel Wi-Fi : All Tech Considered Hotels are happy to charge you $300 a night for a stay, but their Wi-Fi speeds are often too slow to stream a movie. Now, two competing sites are trying to solve the problem.

Solving The Scourge That Is Slow Hotel Wi-Fi

Solving The Scourge That Is Slow Hotel Wi-Fi 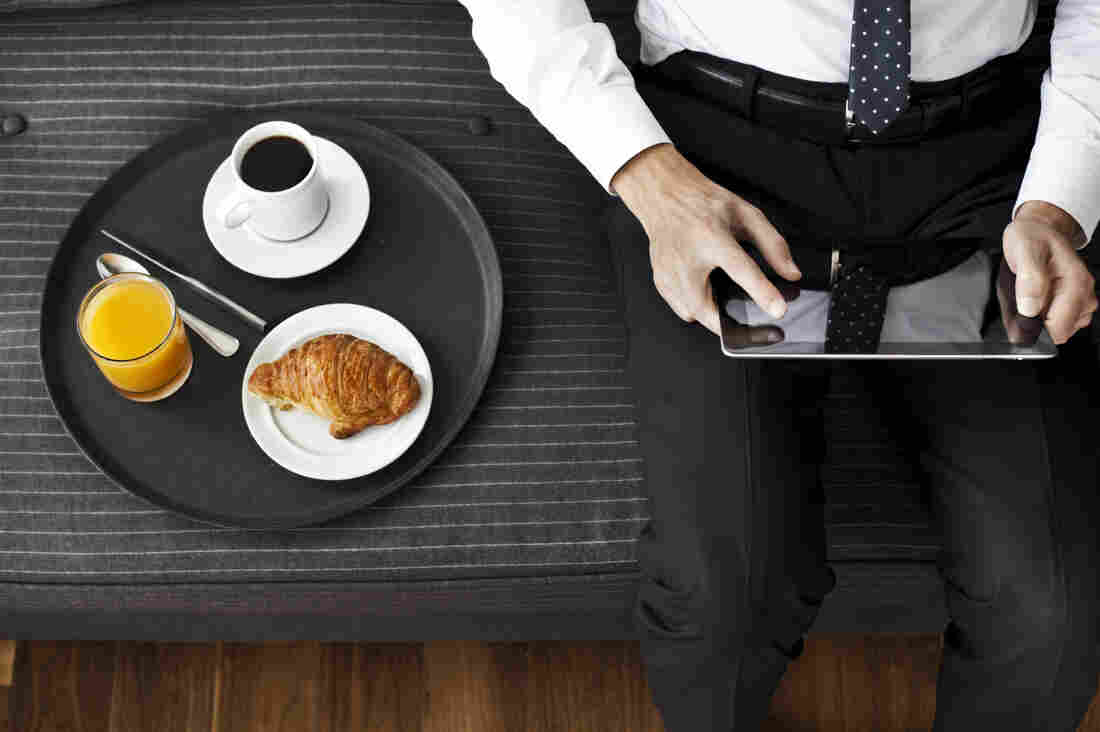 Technology is combining with the power of crowds to make it easy to see the speeds of available Wi-Fi in hotels. iStockphoto hide caption 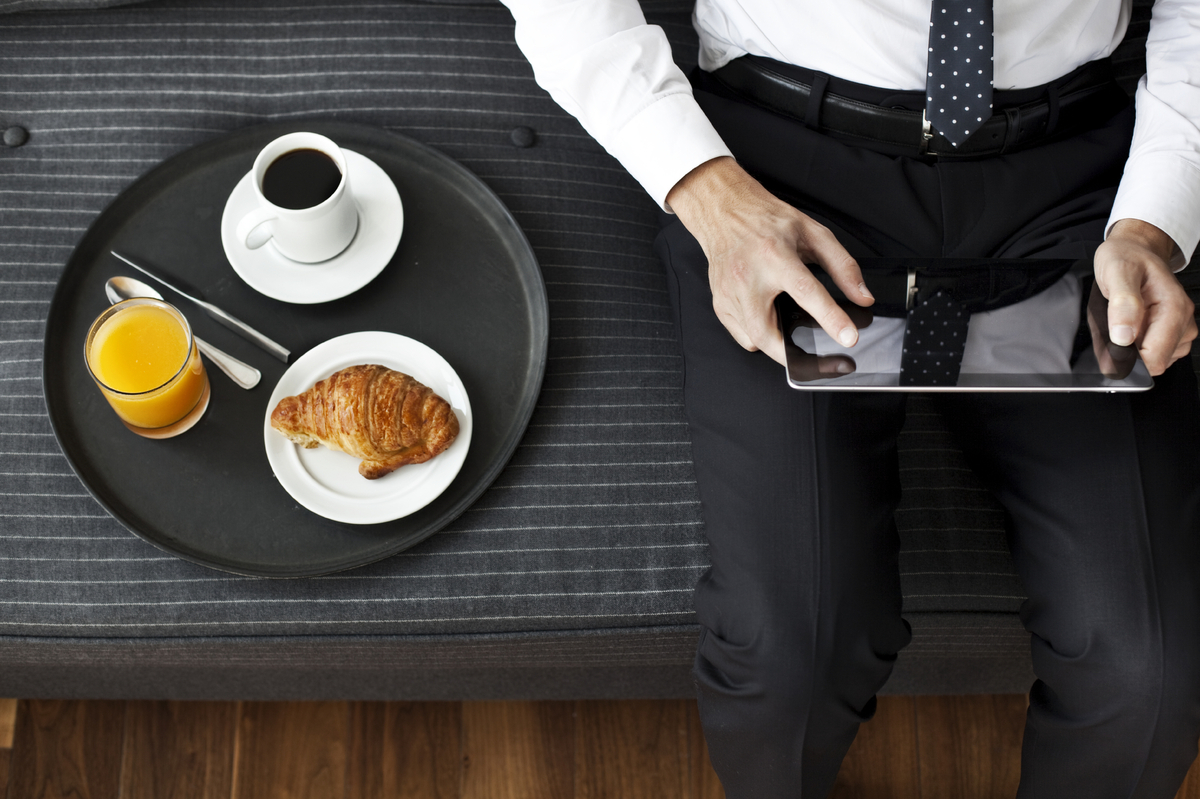 Technology is combining with the power of crowds to make it easy to see the speeds of available Wi-Fi in hotels.

You know how it feels. You're a moderately frequent business traveler and trying to get some work done from your hotel. But you're slowed — and sometimes stalled — by an intermittent Internet connection. Your hotel Wi-Fi has the download speeds of an early 1990s dial-up connection.

No Laptops, No Wi-Fi: How One Cafe Fired Up Sales

It happens too often and hotels don't seem to care, despite charging you a few hundred bucks a night to stay in the comfort of their rooms. So now, a couple of competing sites and apps are trying to solve the problem. Not by magically making hotel Wi-Fi faster, but by letting you see a hotel's upload and download speeds before you book.

Hotel WiFi Test is crowdsourcing its speed data by having you test the Wi-Fi in a hotel. It can pin down your location and run a speed test.

"Because your results are bound to the hotel in which you are staying, our speed test is an excellent way to alert them about problems with the service they offer, and motivate them to make changes for the better," the Hotel Wi-Fi Test folks write. 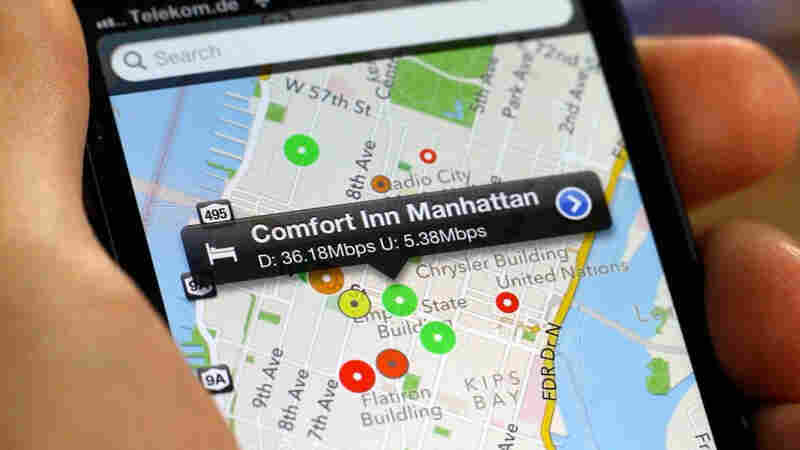 SpeedSpot is a free app that lets you test the speed of Wi-Fi networks in hotels and share the test results instantly. Courtesy of SpeedSpot hide caption 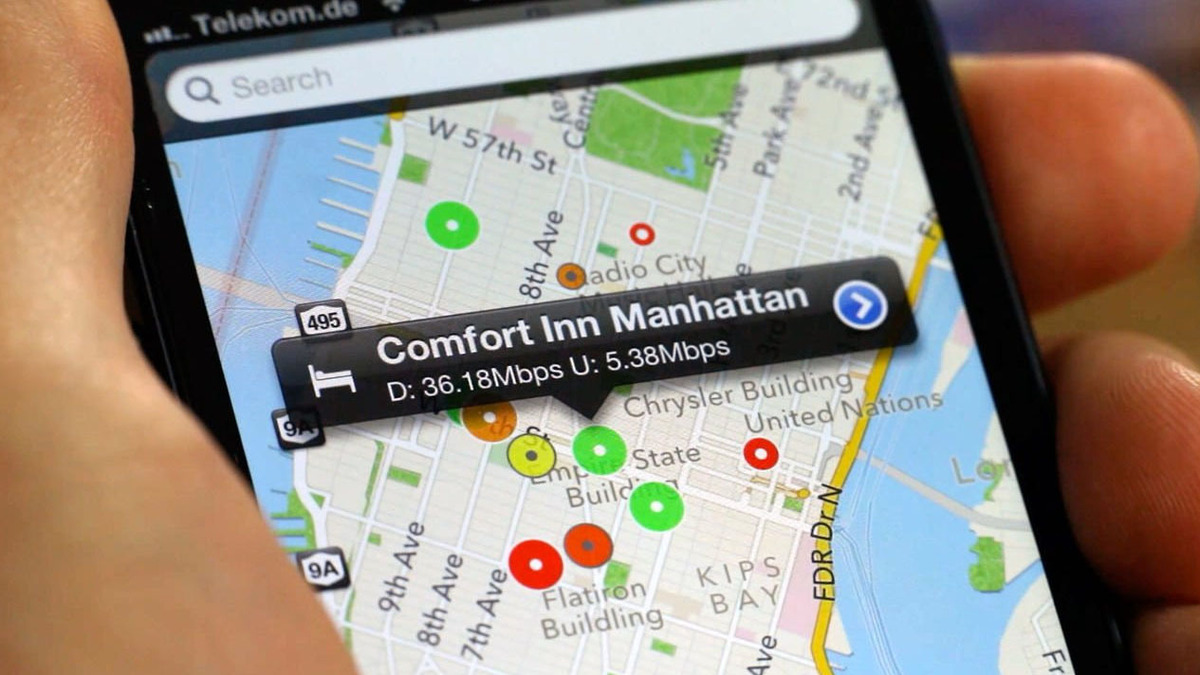 SpeedSpot is a free app that lets you test the speed of Wi-Fi networks in hotels and share the test results instantly.

The cities currently on the site are the popular places — New York, San Francisco, Amsterdam — but with the help of users, the list will very likely expand.

SpeedSpot is its competitor in the race to rate Wi-Fi speeds. Its site and app have been around longer, and since it's also based on crowdsourcing, it has a bigger database. If you have this on your device, the German-based company promises to help "find the fastest Wi-Fi hotspots anywhere in the world."

But as TechCrunch noted, with SpeedSpot, it's harder to tell whether a hotel's Wi-Fi is free or paid. (Which hotels are still slapping on daily charges for their slow Wi-Fi, anyway? Apparently it's the more expensive ones.)