Accessibility links
Weekly Innovation: An App To Help Stop Food Waste : All Tech Considered A New York-based app developer will connect users with restaurants and grocery stores to buy excess product before it's thrown away. 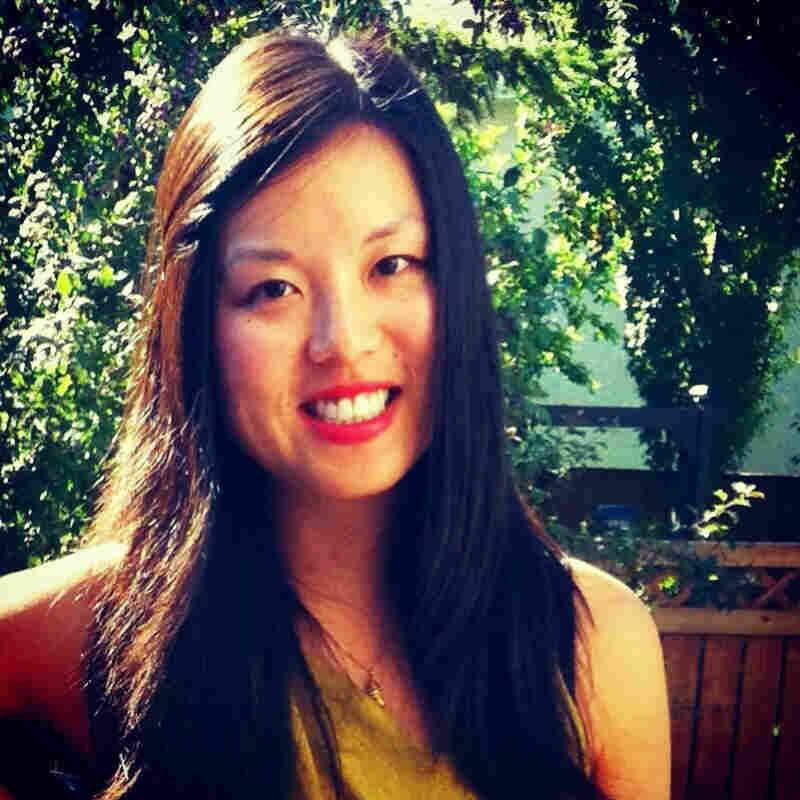 "We want to change the cultural conversation around what it means to consume food and the life cycle of food," says PareUp co-founder Margaret Tung. PareUp hide caption 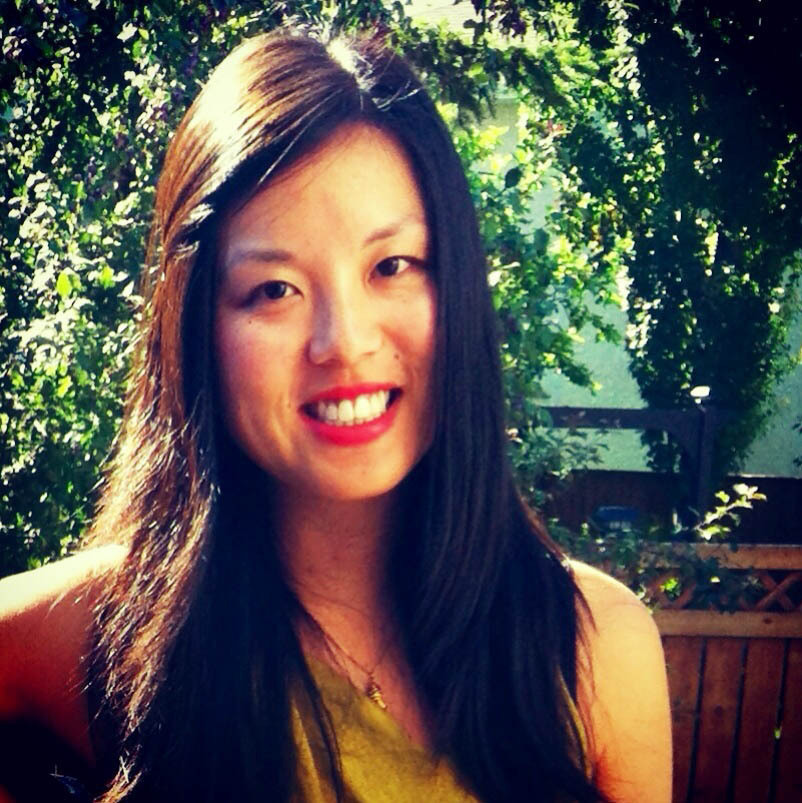 "We want to change the cultural conversation around what it means to consume food and the life cycle of food," says PareUp co-founder Margaret Tung.

The U.S. wastes up to 40 percent of its food. This is not only sad, considering how many people struggle to feed their families, but also costs America's economy an estimated $165 billion a year.

But don't despair; PareUp has a plan.

This New York-based app developer aims to prevent food waste by letting its users connect with restaurants and grocery stores to buy excess product before it's thrown away. PareUp's online marketplace is launching in early August, and the mobile app will be available on Apple Store by mid-September.

"We want to change the cultural conversation around what it means to consume food and the life cycle of food," says co-founder Margaret Tung, "because we're throwing out a lot more than needs to be."

Together with Jason Chen and Anuj Jhunjhunwala, the PareUp creators have designed what aims to be a win-win system that benefits businesses and clients alike.

Using PareUp's platform, food retailers can showcase inventory and indicate excess items together with a discounted price and the time when they'll be ready for sale.

This helps stores and cafés make money by selling products that they could not donate anyway, either because of food safety regulations or because they don't meet the minimum weight required to arrange a pickup with a food bank or shelter.

Meanwhile, people using PareUp can call dibs and get 50 percent off their favorite treats, from chocolate cookies and artisanal baguettes to BLT sandwiches and quinoa salads.

Trial users claim it's also a way to explore the city. "I've found one of my new favorite spots in Williamsburg because of PareUp," says Sinead Daly. "I went there with friends to buy hand pies after we got a PareUp notification. My two friends lived across the street from the place and had never been! Now they go there every morning."

PareUp makes a profit by taking a small fee from every transaction, but the app is free to download for both users and retailers.

Still, getting people to eat food that was previously doomed for the trash might take some convincing. Tung admits to a perception problem.

"The key is to stop labeling such items as 'leftovers,' " she says, adding that no products are actually expired.

The startup is looking to create a network of businesses, including both mom-and-pop grocery stores and trendy retailers like Breads Bakery, Pushcart Coffee and Oslo Coffee Roasters.

For now, PareUp will only be available in New York City, but its creators hope to expand as soon as possible. The next destination will likely be Chicago, Los Angeles or Washington, D.C., but the team says it's received interest from retailers in London, Sydney and Toronto.

Of course, an app won't end food waste, but it might help reduce the volume. And it easily beats dumpster diving.