Accessibility links
Your Favorite Sites Will 'Slow Down' Today, For A Cause : All Tech Considered Websites including Foursquare, Netflix and WordPress are taking part in Internet Slowdown Day to make a case for unfettered access to the Internet. The slowdown will only be symbolic, not real.

Your Favorite Sites Will 'Slow Down' Today, For A Cause

Your Favorite Sites Will 'Slow Down' Today, For A Cause 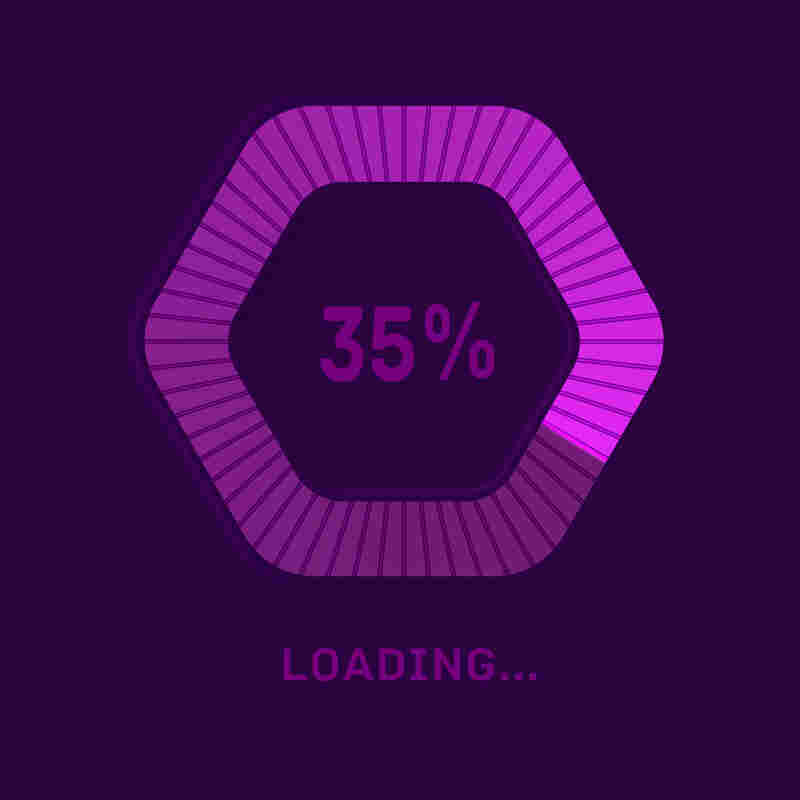 Slow-loading messages will appear on some of your favorite sites Wednesday as part of a protest for net neutrality. But the sites won't actually be loading slower — the banners will be displayed just to make a point. iStockphoto hide caption 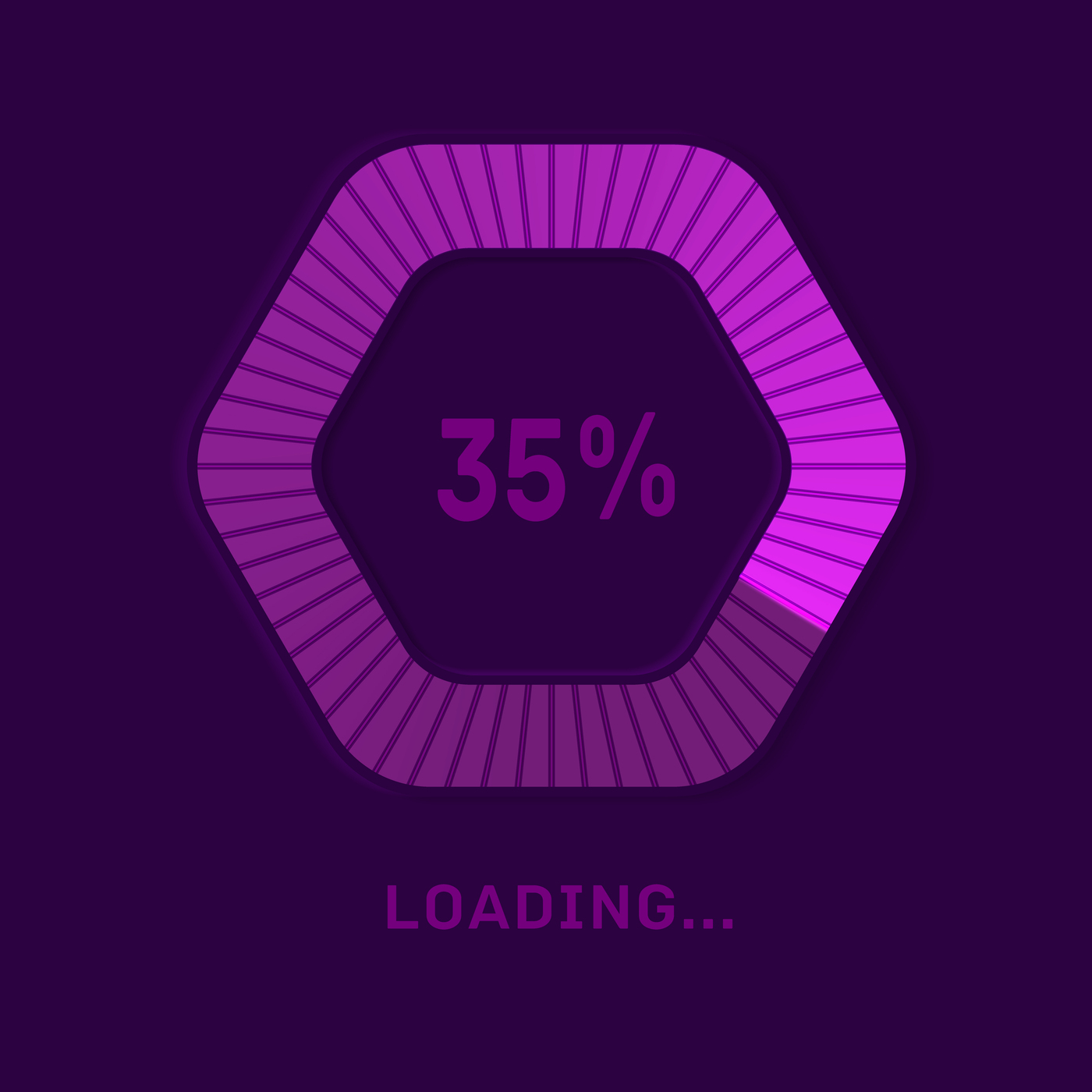 Slow-loading messages will appear on some of your favorite sites Wednesday as part of a protest for net neutrality. But the sites won't actually be loading slower — the banners will be displayed just to make a point.

You'll find spinning wheels at the top of Netflix, Etsy, Foursquare and other top sites today, as they take part in Internet Slowdown Day. While sites won't slow down for real, participating Internet companies will be covered with the symbolic loading icons "to remind everyone what an Internet without net neutrality would look like," the organizers write on their website.

It's all part of a push to get the Federal Communications Commission to enact stronger protections for net neutrality. "We're going to reach millions and millions of people who have never heard the words 'net neutrality' before," writes Fight for the Future's Evan Greer. The group advocates for tougher net neutrality protections.

Here's a quick review of the issue:

What is net neutrality all about?

The principle generally means that content isn't prioritized above others, so that a user can go where he wants and do what he wants on the Internet without the interference of his broadband provider. Supporters of net neutrality protections say that without the rules, Internet service providers like Comcast and Time Warner will have economic incentives to charge content providers, such as Netflix, for "faster lanes" to get to you, the consumer. And that Netflix will have to pay up, because regulations are needed to say, "Comcast, you can't do that."

The cable companies argue that nothing is broken that needs fixing. They have pledged to keep the Internet open and say no additional regulations are needed, since antitrust laws and rules to protect market competition already exist. Verizon has said the FCC has documented only four examples in the past six years of ISPs possibly blocking content. And Comcast in particular has agreed to play by the old net neutrality rules until 2018, longer than the rest of the ISPs, as part of its deal to buy NBCUniversal.

1 Million Net Neutrality Comments Filed, But Will They Matter?

Why is it a big deal right now?

The FCC is currently considering how to enact new rules after previous enforcement methods were struck down by a federal court in January. Advocates for the open Internet are pushing for reclassifying the Internet from Title I to Title II under the Telecommunications Act of 1996. According to the supporters of this measure, it would make the Internet more like a public utility and give the agency more authority to regulate the Web and enforce protections for net neutrality.

What can I do if I want to weigh in?

Already, more than one million comments were sent into the FCC about this issue, the most of any rule-making measure in the agency's history. The vast majority of the comments supported stricter enforcement of net neutrality.

You can still comment. Monday is the last day the public can weigh in on the process by submitting comments to the commission.