Accessibility links
After Pulling Ads, Intel Tries To Stay Out Of #Gamergate Debate : All Tech Considered This week, Intel pulled an ad campaign from a gaming site after an email campaign by #Gamergate supporters. Now it's facing new backlash from critics who say the ad pull backed a sexist movement. 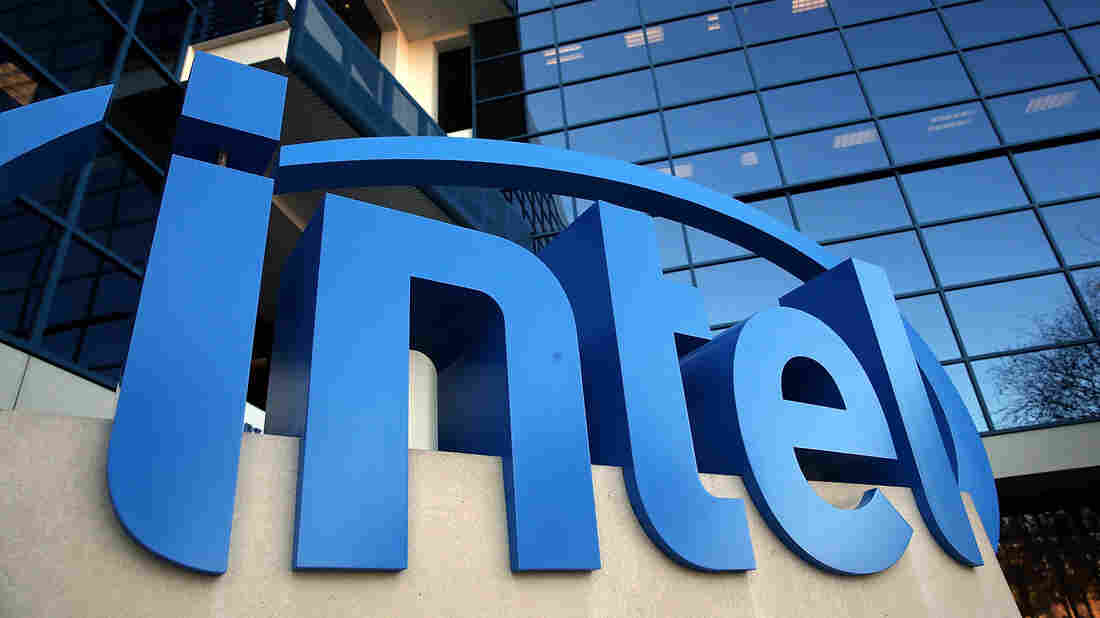 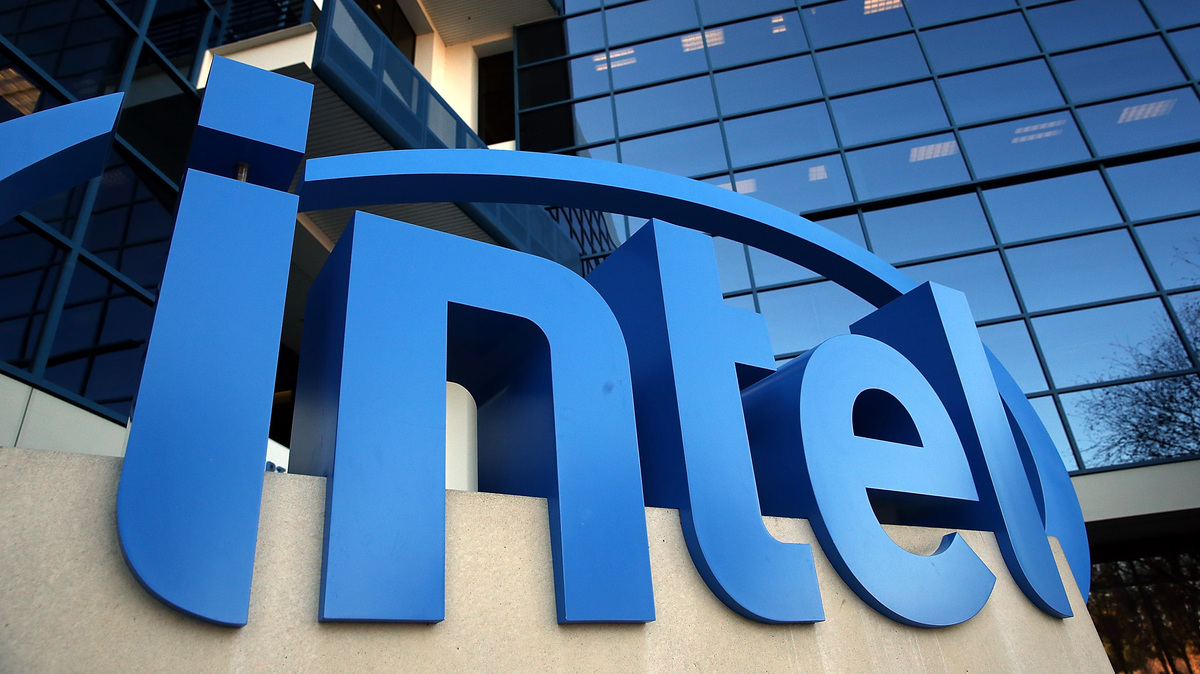 Chip maker Intel recently pulled an advertising campaign from a gaming site amid pressures from supporters of the online #Gamergate movement.

In the latest sortie in the #Gamergate debate – a complicated and confusing battle over ethics and misogyny in the video game industry – Intel, one of the world's largest chip makers, is facing backlash after pulling an advertising campaign from a gaming site.

On Wednesday, Intel pulled an ad campaign for its RealSense platform from the site Gamasutra, a site that covers all areas of video game development. The move followed an organized email campaign allegedly formed to put pressure on companies who advertise on gaming sites that are critical of #Gamergate supporters.

#Gamergate began this summer after a female game developer was severely harassed online after allegations that she'd slept with gaming journalists for favorable reviews. #Gamergaters say they are squarely focused on ethics in video game journalism, but the misogynist language used by many supporters has put the movement at the center of the conversation about how women are treated in the gaming industry.

#Gamergate's push to target Intel began after Gamasutra published a piece from editor-at-large Leigh Alexander in late August. She declared that "gamers are over" and that the identity of being a "gamer" was no longer valid in today's marketplace and video game culture.

"Intel has pulled its advertising from website Gamasutra," Intel spokesperson Bill Calder confirmed to tech site Re/code. "We take feedback from our customers very seriously especially as it relates to contextually relevant content and placements."

In a tweet, Gamasutra also confirmed that Intel had pulled their campaign due to complaints over Alexander's piece:

@BuckSexington Yes, our partners at @intel were flooded with complaints over a recent opinion piece, and they did pull an ad campaign.

After the news, many criticized Intel for appearing to support the #Gamergate movement and all of the controversy that comes along with it. Some encouraged a counter email campaign:

You should inform @intel that they're encouraging hate groups: https://t.co/278aQMFY4O My letter is attached here. pic.twitter.com/GVKWzfRsXj

In response, Intel issued a statement on Friday apologizing for the perception that it supported one side or the other:

"We take feedback from customers seriously. For the time being, Intel has decided not to continue with our current ad campaign on the gaming site Gamasutra. However, we recognize that our action inadvertently created a perception that we are somehow taking sides in an increasingly bitter debate in the gaming community. That was not our intent, and that is not the case. When it comes to our support of equality and women, we want to be very clear: Intel believes men and women should be treated the same."