Accessibility links
Fortune-Tellers, Step Aside: Big Data Looks For Future Entrepreneurs : All Tech Considered A venture capital firm is trying to target entrepreneurs before they create startups, or even have a business idea. There's no crystal ball involved — just public data and predictive analytics. 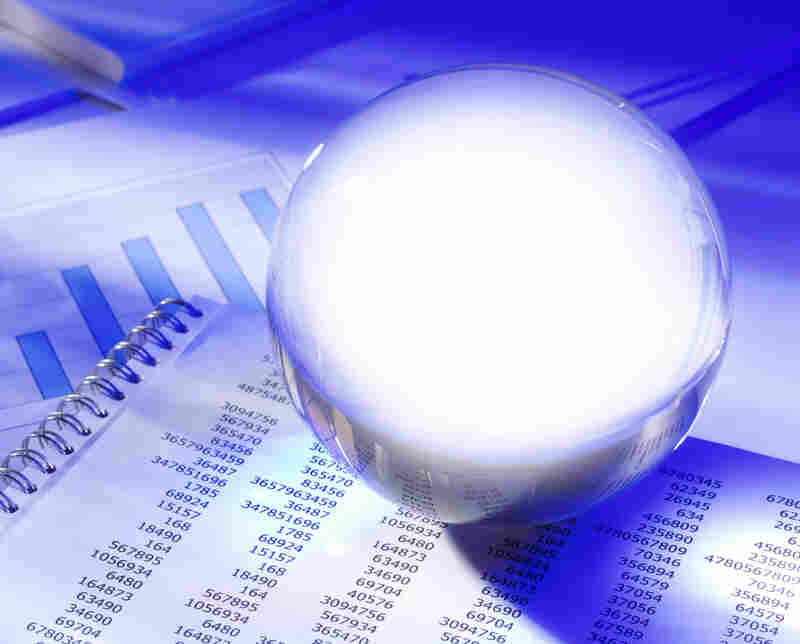 A venture capital firm is using the power of big data to target entrepreneurs before they even create startups. iStockphoto hide caption 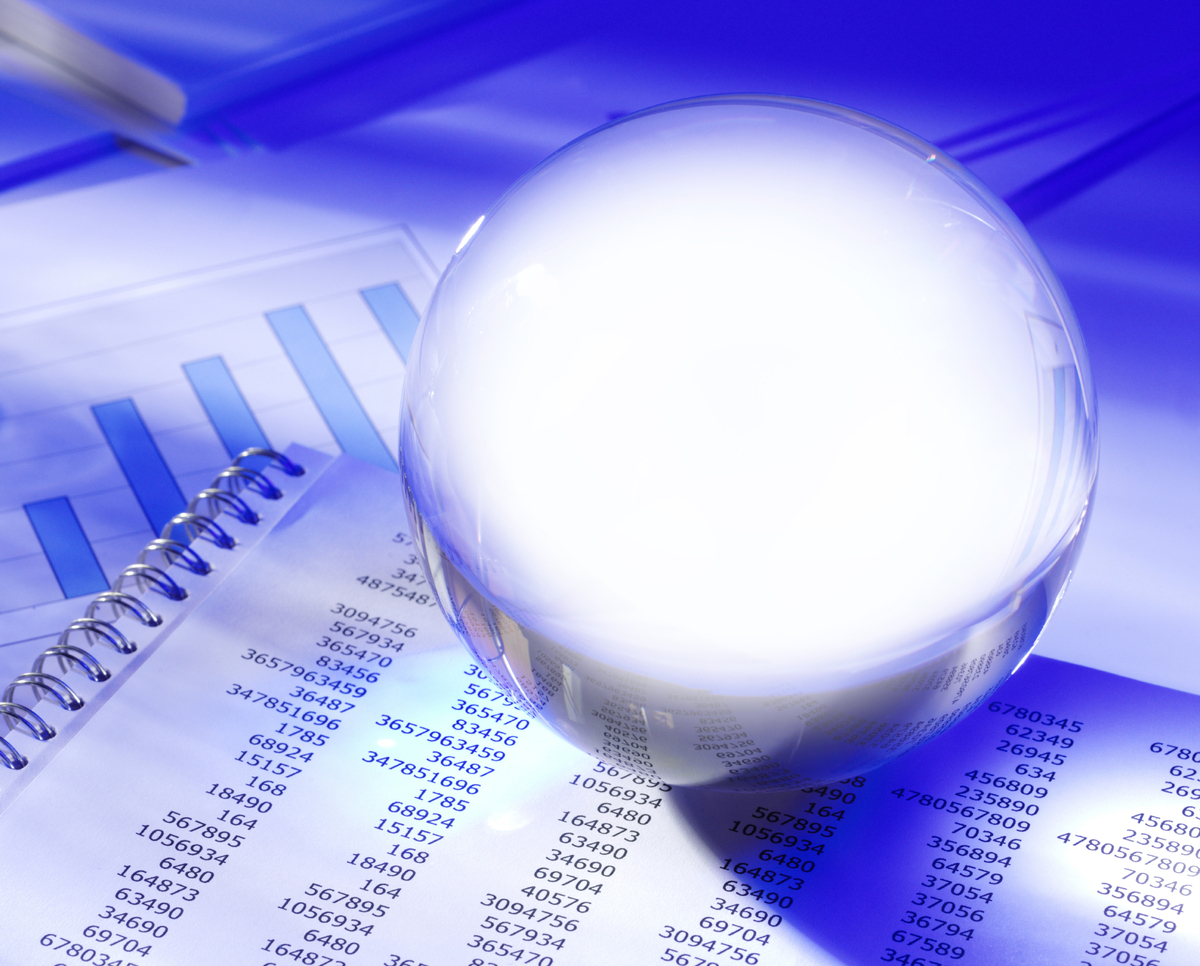 A venture capital firm is using the power of big data to target entrepreneurs before they even create startups.

With predictive analytics, Amazon can figure out what you'll buy next, Netflix knows what you'll watch next and Target can guess if you're pregnant.

In the world of venture capitalism, some firms have used predictive analytics to try to figure out which startups to invest in to make a quick buck.

And one firm is taking things one step further (or, actually, backward) by using an algorithm to try to find entrepreneurs before they even start a company.

Roy Bahat leads the venture capital firm Bloomberg Beta, which launched in June of last year. He says there's a lot of competition to buy up entrepreneurs.

"There are so many companies being started and so many people trying to back those companies that if you don't start earlier, sometimes you feel like you're speaking to somebody after they're already well on their way," he says.

From that, Bahat says, you can deduce a lot: "For example, if somebody's ever worked at a startup that's backed by venture capitalist then they're much more likely to start a startup in the future because that's the world they've seen."

They ended up with 350 of these potential future founders. In March, these people received an email saying they'd been identified as likely future startup creators and included an invitation to networking events to learn more. "Honestly, we had to email some people a few times, because several people thought it was a scam," Bahat says.

Omoju Miller is one of the people who received that email. She didn't think it was a scam, but she was caught off guard. "One of my friends emailed me back and said, 'Omoju, I think you ought to read this email a little bit closer. I don't think it's a regular networking event.' "

Once she realized what it was, Miller was intrigued.

"I did a cursory analysis of my own and realized that there several things that I have in common with whoever potentially is the prototype of a startup founder," she says.

She's getting a Ph.D. in Computer Science and Education at the University of California, Berkeley, she works in nonprofit investments for Google.org and she was actually already planning to start a company one day. She says she hopes to found one in the next 36 months.

"It will be something in the ed-tech space," Miller says. "I'm not quite sure the scale of the product I want to solve; that's why I'm not rolling out and creating one now."

Bahat says that not everyone was receptive to receiving their email — some never responded. But some have already been successful in the months since. Either way, he thinks they are good contacts to have — especially because many of the future entrepreneurs they identified challenge common stereotypes about entrepreneurs. Forty percent were over the age of 40. Some didn't have any technical experience.

"That's the amazing thing is when you use the data, some of your stereotypes just turn out to be wrong," Bahat says. "And that's great because it means you're talking to people that the tradition system overlooks."

Bahat thinks that we'll see an even greater use of predictive analytics soon. "I am a believer that the things that we see in science fiction will eventually come to pass," he says — think Minority Report and Gattaca.

"That kind of a future is, for better and for worse, coming," Bahat says. "So I think that'll happen in agriculture, industry, human relations, sports, I mean, name an industry — the data are coming."