Accessibility links
Even Techies Limit Their Children's Screen Time : All Tech Considered Steve Jobs was said to be a low-tech parent, and so are others in the tech industry. That means they're often putting strict limits on family use of the very gadgets and software they're developing. 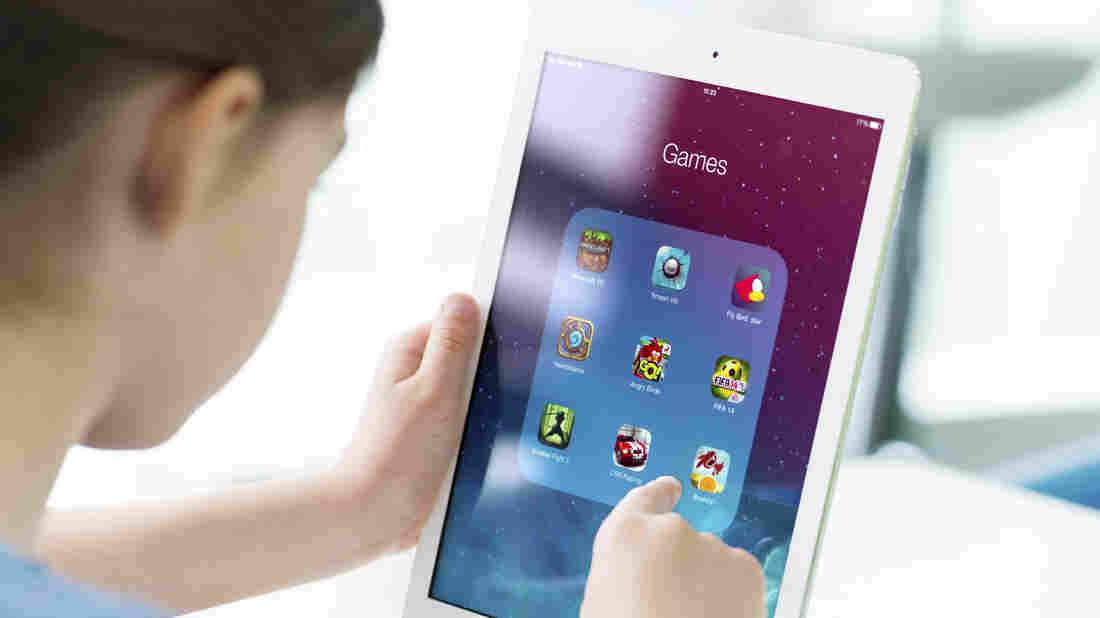 A recent UCLA study found that screen time could negatively affect children's ability to read emotion. But scientists are still unsure how much screen time is too much for a child. Anatoliy Babiy/iStockphoto hide caption 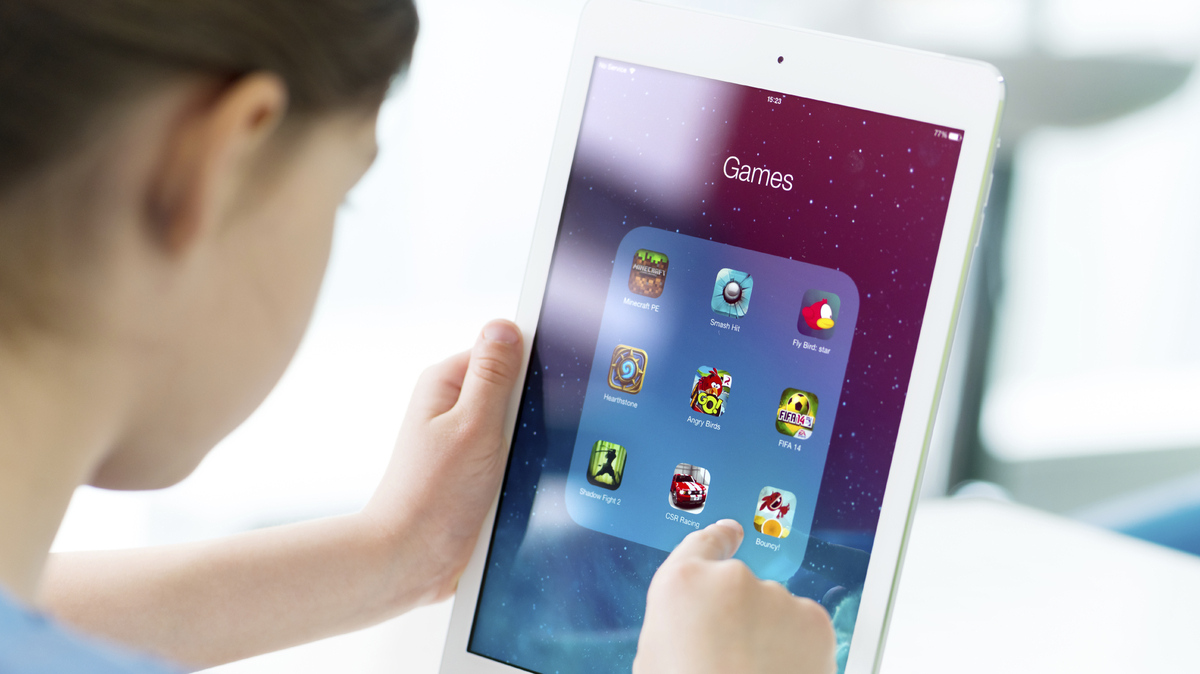 A recent UCLA study found that screen time could negatively affect children's ability to read emotion. But scientists are still unsure how much screen time is too much for a child.

Sure, using tablets and computers can have upsides for children. They can provide, education for one, or just plain old entertainment value.

But we know there are downsides, too. NPR reported just last week on a study indicating screen time can negatively affect children's ability to read people's emotions.

The American Academy of Pediatrics recommends "screen-free zones" at home. No more than one to two hours of entertainment media a day for kids, and none for kids under two.

So how do people who work for big tech companies, like Google or Yahoo, approach this with their own children?

That is what Nick Bilton wrote about recently in The New York Times. ... So Nick and I got together to sort of swap stories about how technologists deal with their kids and screens, and Steve Jobs is really just the jumping-off point. So many people in tech are not worried about making sure that their kids learn to code. They put very strict limits on the very gadgets and software that they spend their days developing.

On Susan Linn of the Campaign for a Commercial-Free Childhood, who says tablets give advertisers unregulated access to children

Why Playing Minecraft Might Be More Healthful For Kids Than TV

A generation ago, right, our parents told us, "Take your bathroom break during the commercials," right? "They're a waste of time." And now parents are trying to teach their kids some of the tricks of digital advertising — the in-app purchases, or requiring a login.

But on the whole, most of the tech parents that I spoke to, they seem to be more concerned about that addictive nature that Susan Linn referred too, and they're less worried about exposing their kids to advertising. I mean, after all, that's where their paychecks come from, and advertising is how many of these tech companies fund their less-commercial research. So I think they sort of see it as a trade-off, and that their kids just have to be savvy.

On Sameer Ajmani, a Google engineer from Brooklyn, who had a thoughtful approach to limit his son's screen time

They recently did a little experiment on their oldest son, 7-year-old Nolan. For one week they gave him absolutely no limits on screen time to see if he would self-regulate, you know, put the iPad away when he'd had enough.

The experiment, Melissa, was a complete and utter disaster. He binged. So now they have rules about fun time versus educational screen time.

On how Zomorodi's reporting has affected her own parenting

Speaking from experience — I have a 4-year-old and a 7-year-old — and just every day we sort of are grappling this. We don't have any idea, scientifically, yet, what entertainment or educational screen time is doing to us or to our kids. So for me, at this point, I would rather that my kids watch Mary Poppins or a good old-fashioned show with a narrative arc and a lesson at the end, rather than constantly swiping, swiping, swiping at a screen. But just me — maybe that's how a journalist parents.

An earlier Web version of this story incorrectly referred to the American Pediatric Association. The correct name of the group is the American Academy of Pediatrics.