Accessibility links
Apple Says iOS Encryption Protects Privacy; FBI Raises Crime Fears : All Tech Considered Apple says its new operating system for the iPhone features encryption so secure that not even Apple has the key to it. But the FBI warns that the software could limit its ability to fight crime. 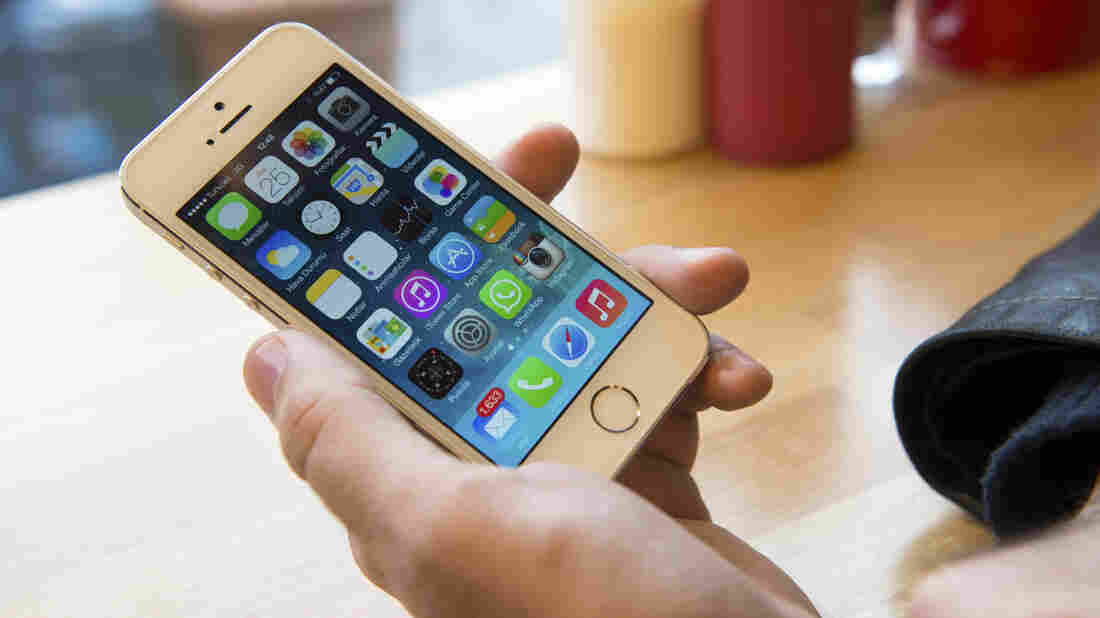 The FBI says Apple encryption software could make it harder for the police to solve crimes. But Apple CEO Tim Cook disagrees, saying this is about people's right to privacy. iStockphoto hide caption 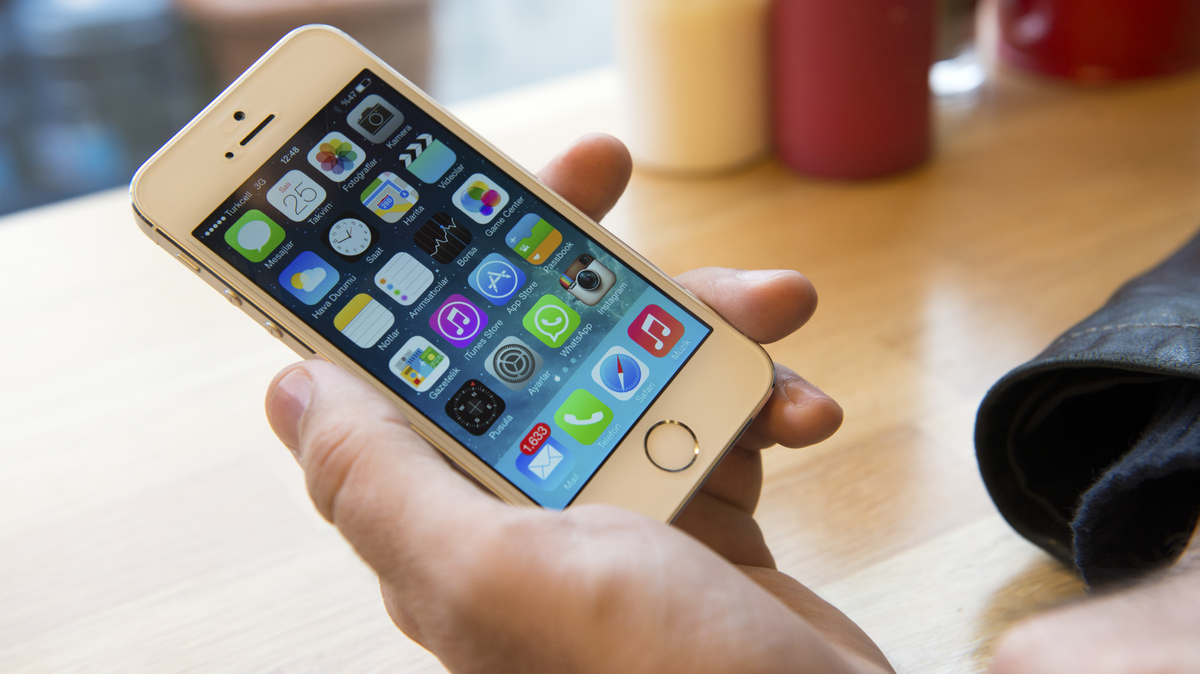 The FBI says Apple encryption software could make it harder for the police to solve crimes. But Apple CEO Tim Cook disagrees, saying this is about people's right to privacy.

The FBI and other law enforcement agencies are up in arms about new technology now available from Apple and soon to be released by Google.

The software encrypts the data on smartphones and other mobile devices so that not even the companies themselves will be able to access the information.

It's a response by technology companies to revelations by former National Security Agency contractor Edward Snowden that the government was monitoring Americans' Internet and cellphone use.

Apple's new iOS 8 operating system for its iPhone and iPad tablets features encryption software so secure that no one — not even Apple — has the key to it. And it's become a selling point.

In an appearance on PBS's Charlie Rose, Apple CEO Tim Cook said, "people have a right to privacy, and I think that's going to be a very key topic over the next year or so." 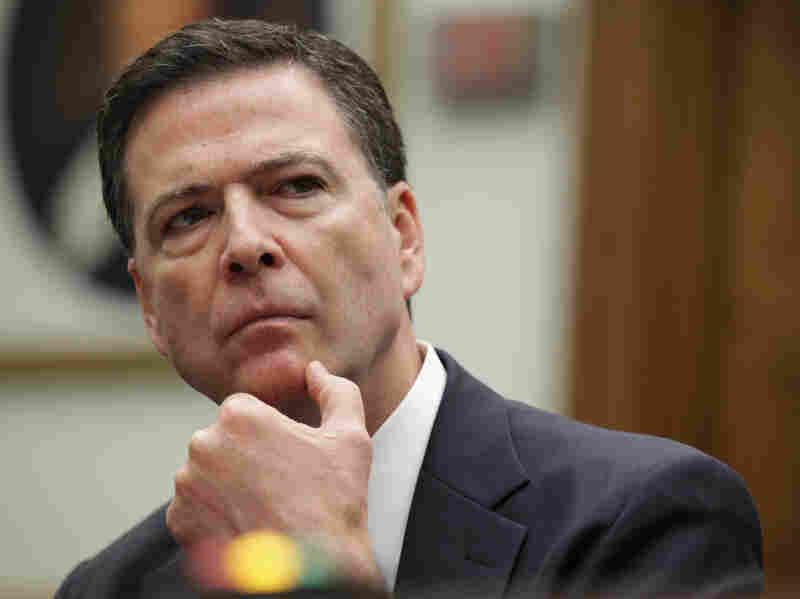 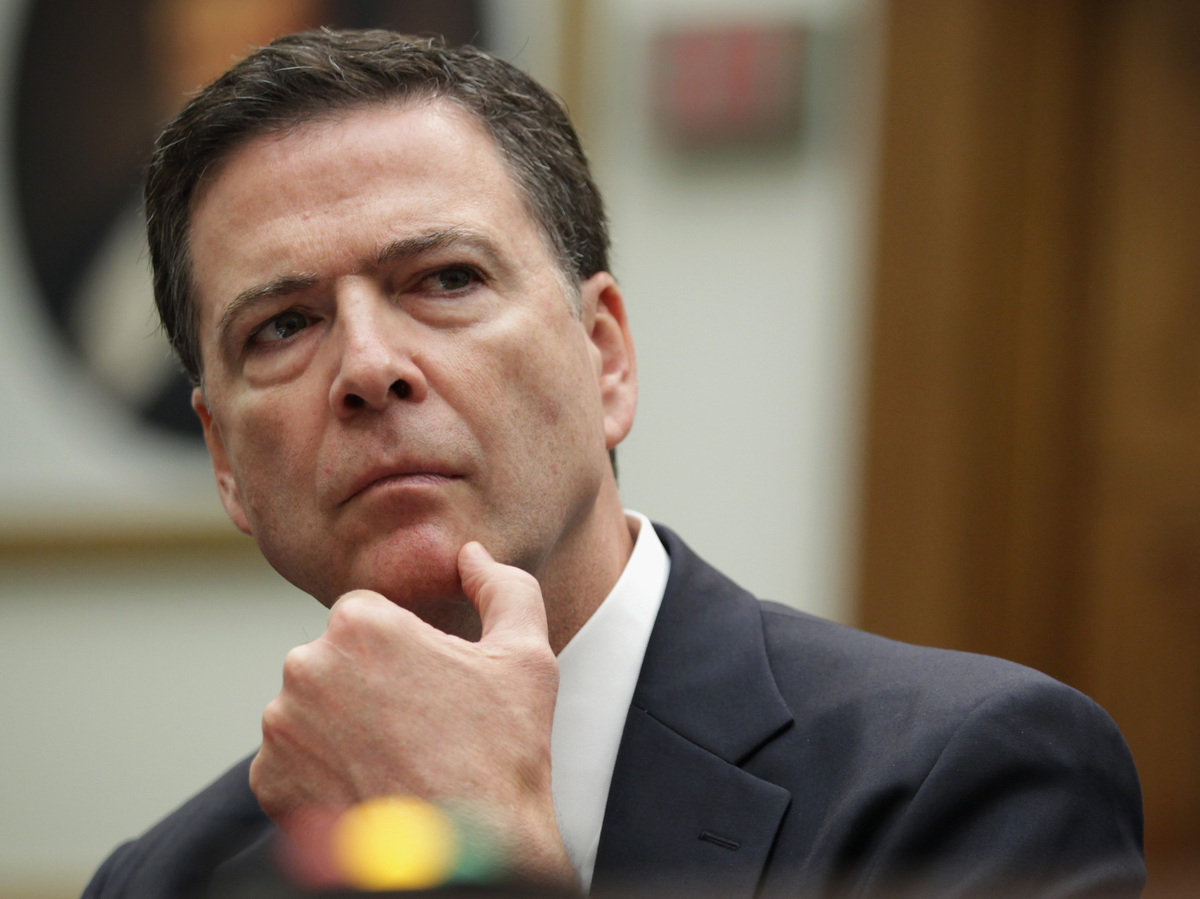 It's already become a key topic for FBI Director James Comey. He told reporters recently he doesn't understand why companies would "market something expressly to allow people to place themselves beyond the law."

For police and other law enforcement, a suspect's smartphone has been a gold mine.

Whom the suspect has called, who his contacts are, his photographs and videos — all are possible tools in making a case, and all could be out of reach, according to Ronald Hosko, former assistant director of the FBI Criminal Investigative Division. Apple is "offering the consumer a virtual fortress from law enforcement," he says.

"For those who know how to use the technology and keep it inside the walls of the sanctuary, you're free to do whatever you want," says Hosko, who is currently president of the Law Enforcement Legal Defense Fund.

Others put it more bluntly. They raise the specter of kidnappings or terrorist plots that go unstopped because of the encryption. John Escalante, the chief of detectives in Chicago, went so far as to say the iPhone would become "the phone of choice for the pedophile."

Hosko says the solution for law enforcement may lie with Congress.

"They could force the tech manufacturers to build that trapdoor, that back door, the golden key or face fines or shut them out of doing business," he says.

But others say law enforcement is overreacting to the new encryption. Experts say police rarely seek warrants to intercept communications in kidnapping cases. Nate Freed Wessler of the American Civil Liberties Union says there are still lots of ways for police to get digital data.

"The sky is not falling for law enforcement," Wessler says. "Police still have many avenues for investigation."

He says information stored in the cloud is still accessible with a warrant, as are phone records.

"They'll still be able to do their jobs," he says. "What Apple did is give their customers control over sensitive data stored on their own devices."

And in an era when celebrities' cellphone selfies are hacked and credit card data breaches have become almost routine, Elizabeth Goitein of NYU's Brennan Center for Justice says better digital security should be seen as a good thing.

"What's so interesting about the FBI's position is this assumption that privacy is there only to protect people who have done something wrong and that it's a tool for criminals," she says. "There are many reasons why customers would want to have strong encryption for their data."

When people stored information on paper, which could be thrown away, there was no permanent record, she says. Apple's new encryption software doesn't return us to those days, but it does begin to tilt the balance back to where it was.