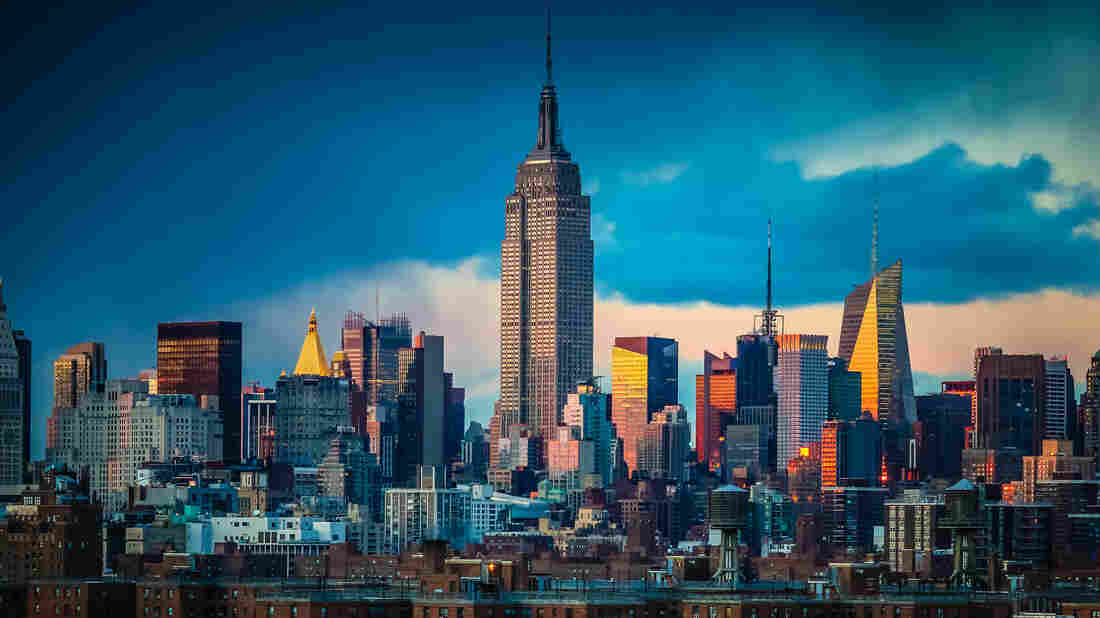 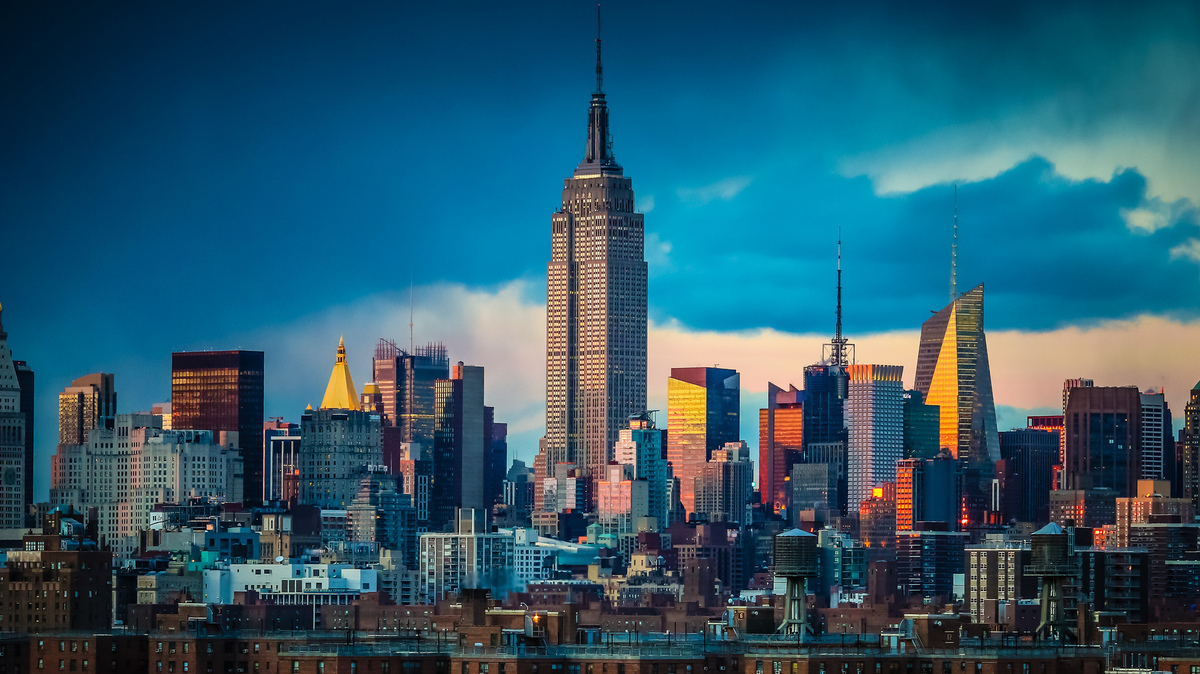 Airbnb has a problem. The website for short-term room rentals is growing quickly. But in many cities, these rentals are illegal. Now, New York's attorney general has documented the extent of the illegal activity, by delving into the company's business records.

Thousands of these bookings happen every day in buildings all over New York, like the studio that Irene rents out on Manhattan's Upper East Side. (Irene asked that her full name not be used.)

"This is a full apartment in a very nice upscale building with a full kitchen and bath, good security," she said.

And Irene charges around $150 a night — about half the price of a hotel room.

"There's nothing not nice about staying there," she said.

Airbnb To Start Charging Hotel Taxes In A Handful Of Cities

But New York Attorney General Eric Schneiderman says he's concerned about a whole host of issues connected with Airbnb rentals. Using his power of subpoena, Schneiderman gained access to more than four years of Airbnb's business records in New York City: the locations, the number of bookings and the price paid for each night's stay.

His findings are striking.

This year alone, Airbnb will do about $280 million of business in the Big Apple.

If it were a hotel, it would be the biggest in the city. But Airbnb is not a hotel, Schneiderman says, and that's important.

Hotels have sprinklers and emergency exits; many Airbnb rentals do not.

Sure, Airbnb helps people like Irene make ends meet. But Schneiderman argues the market is actually dominated by a small number of people renting out a large number of beds.

"The highest-earning operation had 272 apartments that they were renting out, and they booked more than 3,000 reservations and received $6.8 million," Schneiderman said.

These people start to distort the housing market, Schneiderman says, by turning residential apartments into illegal hotels — like the apartment that Airbnb host Brent just added to his portfolio. He was rushing to get it ready for someone who had booked it.

Brent has three places he rents out himself; he manages 20 more for other Airbnb hosts. He asked not to give his last name, so as not to attract the attention of regulators.

He says he hired someone to make an Ikea run, and this person is literally putting the beds together as we speak.

"It's a brand-new unit so no one's lived here before," Brent said, "so it's pretty clean."

Airbnb did not make anyone available for interview. In an emailed statement, the company said New York's laws are confusing and should be changed to accommodate the sharing economy.

Last week, San Francisco passed a law to legalize and regulate Airbnb rentals. New York is taking a different path. Schneiderman says his investigation continues, and he's teaming up with local authorities to step up enforcement against what he calls illegal hotels.