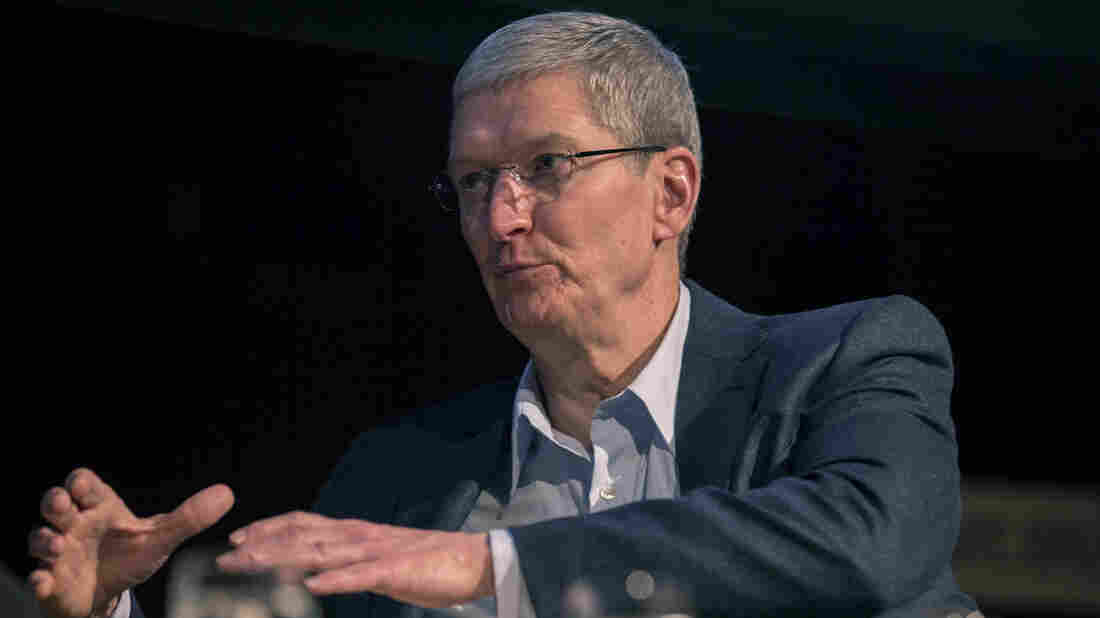 Although Apple CEO Tim Cook's sexual orientation wasn't public, it has been something of an open secret in business and technology circles. Michael Graae/Getty Images hide caption 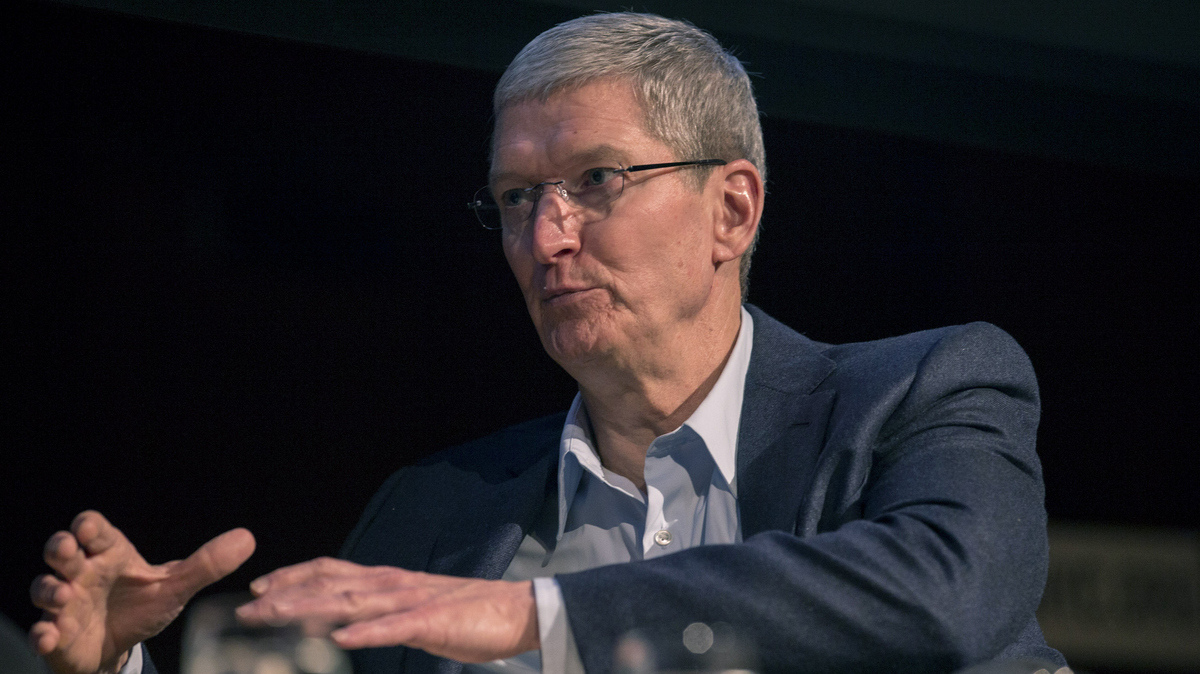 Although Apple CEO Tim Cook's sexual orientation wasn't public, it has been something of an open secret in business and technology circles.

Tim Cook is known for revealing new Apple products but the company's CEO made news this week by publicly acknowledging that he's gay. As NPR's Laura Sydell reported, Cook's decision may have a larger impact overseas than in the U.S.

And for other tech news highlights this week:

Cooking With Data: IBM's Watson has crushed Jeopardy! Now, NPR's Laura Sydell reports, chefs are using the supercomputer to come up with new kinds of recipes that work around dietary restrictions and other limitations.

Forget The Password: Apps working with Digits, a new Twitter service, would ask for your phone number instead of a password. In exchange, NPR's Charles Pulliam-Moore says, the company could gather information about you to better target ads. Digits and a new USB security key from Google hint at a post-password world.

Who Are You? Finding your email double or Twitter twin is easier than ever. But as we become reliant on all-digital communication, NPR's Elise Hu says, mix-ups matter more, because our names represent our online reputations.

Net Neutrality Shift: The chairman of the Federal Communications Commission is looking to expand the agency's power over broadband, The Wall Street Journal reports. But backers of "net neutrality" — equal treatment for all Internet traffic — may not like Chairman Tom Wheeler's reported approach because it would still allow Internet service providers to make deals with content providers for special access, the Journal said.

Samsung's Swoon: Squeezed by Apple's new iPhones and cheaper phones from China, Samsung saw its smallest quarterly profits in more than two years. Samsung's net income dropped 49 percent in the quarter that ended in September. BGR says the company fears a "nightmare scenario" in which it becomes "just another low-margin Android vendor."

Verizon Wireless has been inserting a kind of short-term serial number into its wireless traffic. This Unique Identifier Header, as it's known, can identify you to advertisers and be used to profile your Web activity.

NPR: After Mass Protests, Hungary Gives Up On Internet Tax

Days after some 100,000 people took to the streets in protest, Hungary's government gave up on plans to tax Internet usage.

Four robots are being tested in a store owned by Lowe's in California. They're equipped with 3-D cameras used to identify items and they can help customers locate the items in the store.