Accessibility links
Tech Week That Was: Obama Rocks The Net Neutrality Debate : All Tech Considered The president took a stand on net neutrality this week, saying the idea that traffic is treated equally should be protected like a public utility. Critics called it "Obamacare for the Internet."

Tech Week That Was: Obama Rocks The Net Neutrality Debate

Tech Week That Was: Obama Rocks The Net Neutrality Debate 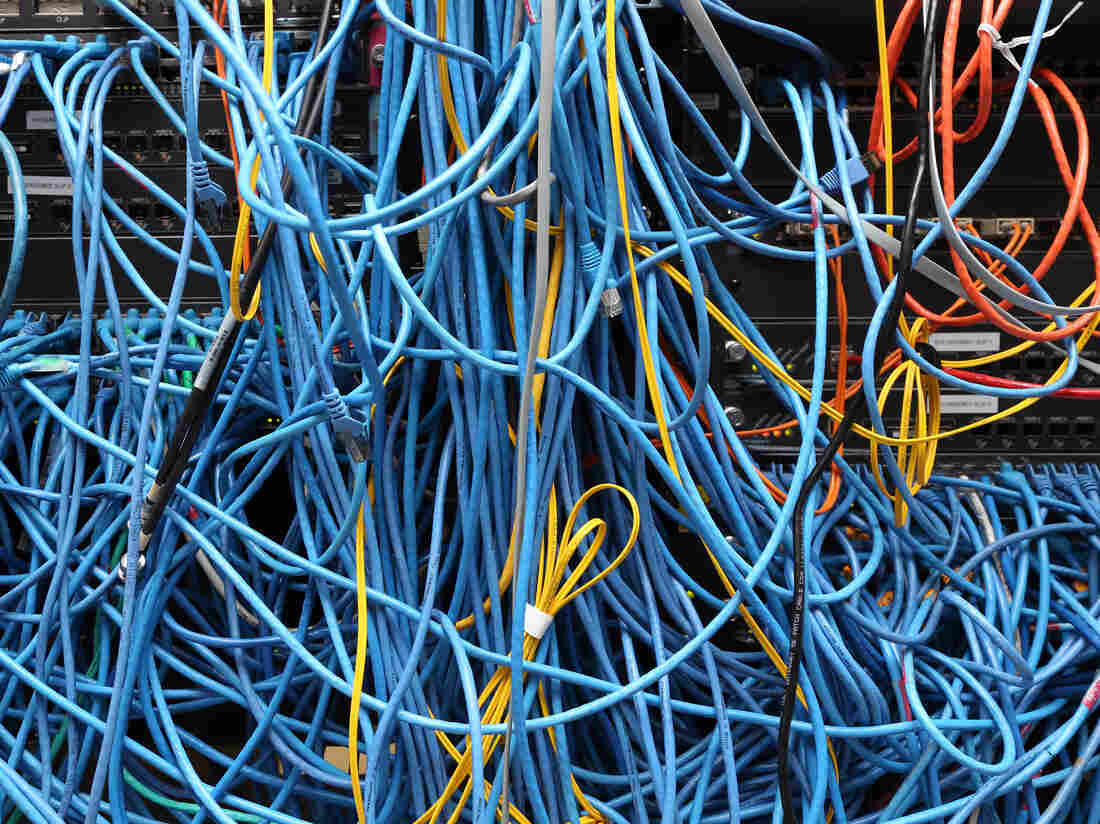 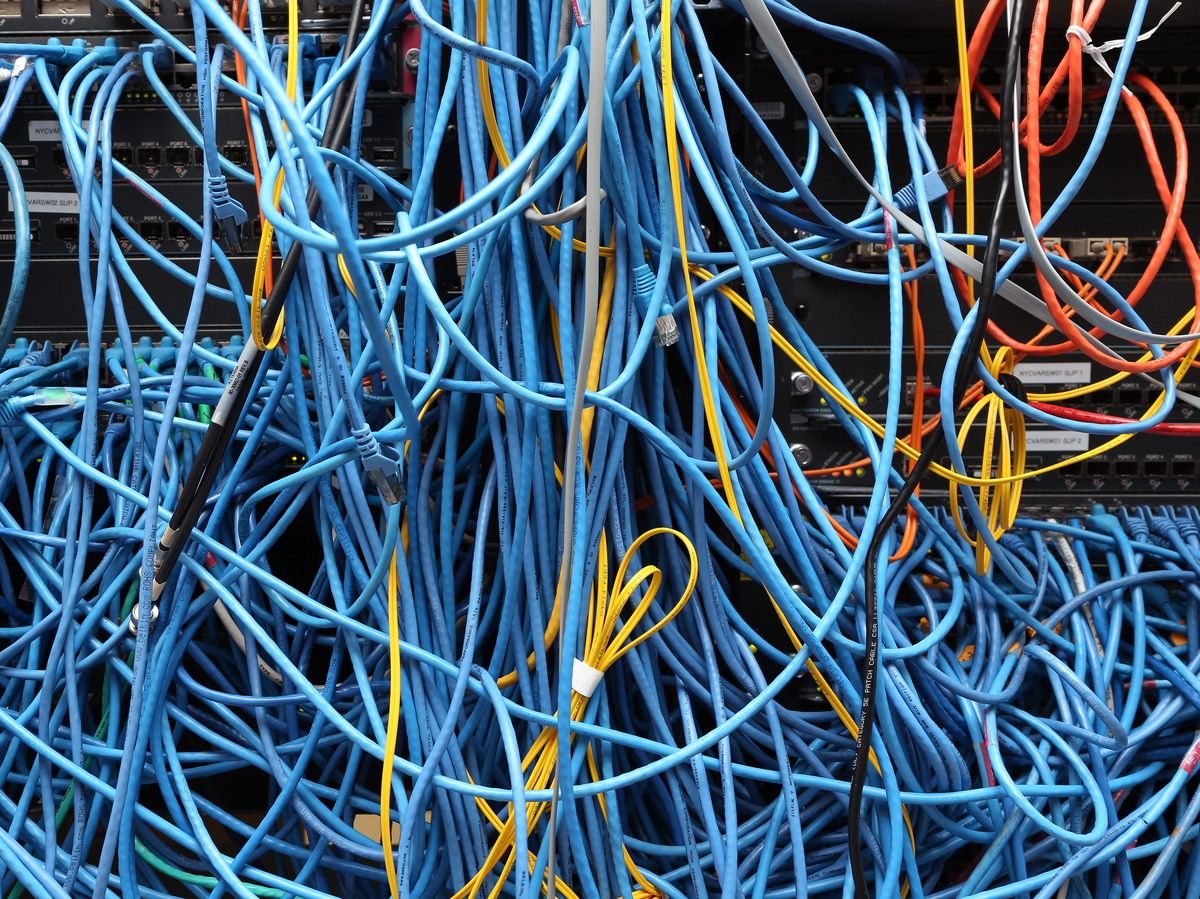 Oh, what a tangled web. President Obama weighs in on regulating the Internet.

Each week, we take a look back at headlines in the technology and society space, but Monday's net neutrality move by President Obama was the biggest headline by a mile. So we've tweaked the typical roundup to focus on net neutrality, with some additional headlines at the end.

The Proposal: Obama threw his full support behind a proposal to classify broadband Internet service as a Title II utility, which I briefly blogged about and Joel Rose explained on the radio.

Wheeler's response: FCC Chairman Tom Wheeler has his own ideas, a more "hybrid" approach, for how to handle the issue. He runs an agency that is independent of the president. As The Washington Post reported:

"The dissonance between Obama and Wheeler has the makings of a major policy fight affecting multibillion-dollar industries. The president wants clear rules to prevent Internet service providers from auctioning the fastest speeds to the highest bidders, a scenario that could favor rich Web firms over start-ups.

"Wheeler, a former lobbyist for the cable and telecommunications industry, has floated proposals that aim to limit the ability of service providers to charge Web companies, such as Netflix or Google, to reach their customers. But critics have argued that his approach would give the providers too much leeway to favor some services over others."

Ted Cruz Reacts: The U.S. senator from Texas and a favorite of the far right came out with a tweet blasting Obama's position, likening net neutrality to Obamacare. Cruz then backed it up with this op-ed in The Washington Post, arguing, "Government-regulated utilities invariably destroy innovation and freedom. ... If the federal government seizes the power to regulate Internet pricing and goods and services, the regulations will never end."

The Public: Andrew Sullivan's blog reminds us the general principle of net neutrality is overwhelmingly popular, with this chart showing 81 percent of respondents oppose "paid prioritization" — letting cable companies charge content providers for "faster lanes" to customers. Net neutrality regulations are intended to prevent that. The debate now, is over how those regulations should be enforced.

Other reads we liked this week:

Medium: Make "This" Yours

And this video, of A-lister Keira Knightley describing her visit to Silicon Valley and its billionaires like it was a trip to another planet.