Accessibility links
Sapiosexual Seeks Same: A New Lexicon Enters Online Dating Mainstream : All Tech Considered OkCupid is adding a lot more options for gender and sexual orientation, including androgynous and genderqueer. And then there's sapiosexual, meaning someone who's attracted to smart people. 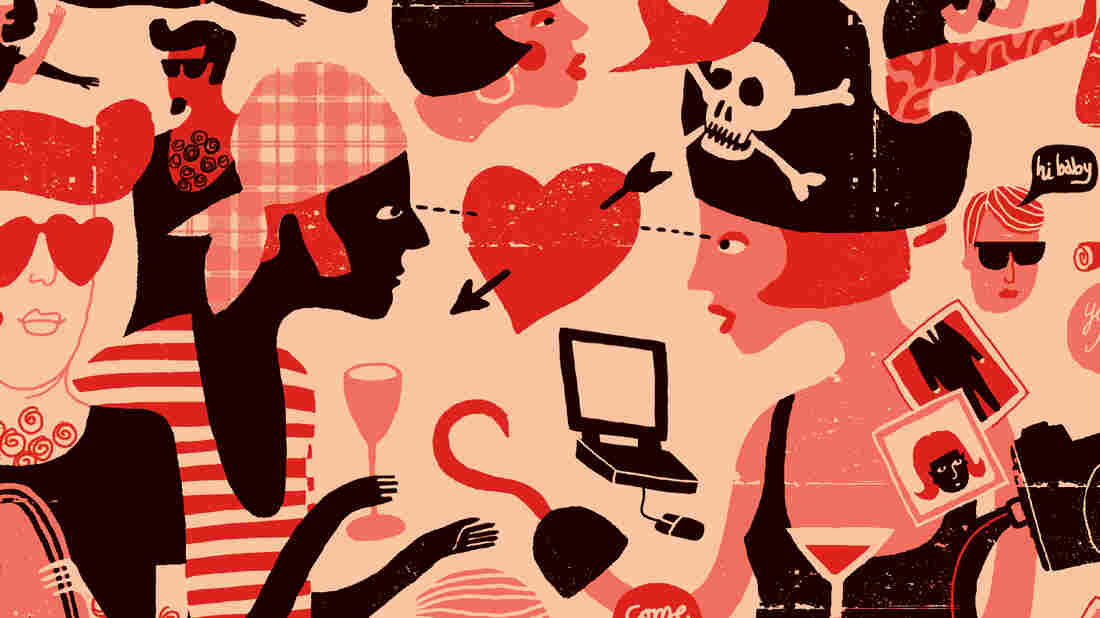 Something tells us OkCupid won't be including an identifier for people who are attracted to pirates. Oivind Hovland/Ikon Images/Corbis hide caption 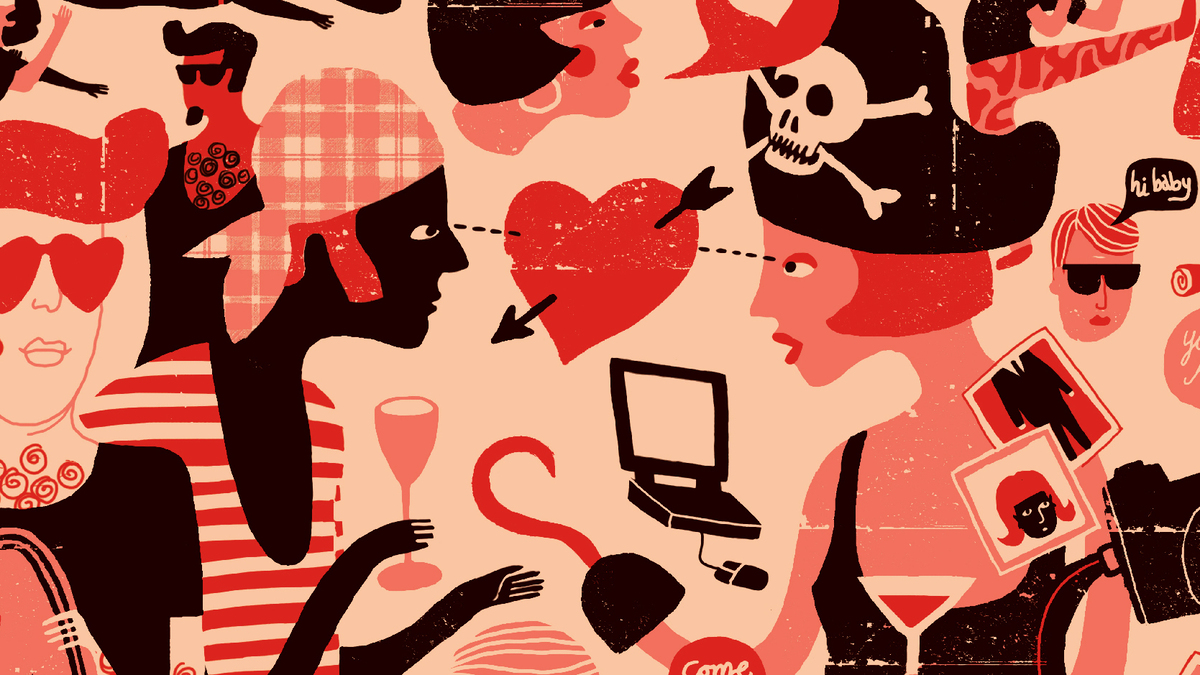 Something tells us OkCupid won't be including an identifier for people who are attracted to pirates.

How would you — or do you — identify on online dating sites? Gay? Straight? Bisexual? Well you're about to have many more options on OkCupid, one of the most popular sites for people seeking love and connection.

OkCupid has about 4 million users, and within the next few weeks the site will give all of them brand-new options for specifying their gender and sexual orientation — options like androgynous, asexual, genderqueer and questioning.

"Young people like the idea of fluidity," says psychology professor Ritch Savin-Williams. He runs Cornell University's Sex and Gender Lab and studies identity and relationships. He says young people are far more likely to look beyond gender binaries and see sexual orientation on a continuum.

"I think the new categories are pretty great," says a 21-year-old TJ. That's the name on his OkCupid profile. TJ has checked off OkCupid's boxes for straight and male because those are closest to how he sees himself. But with the new options, TJ says he'll probably identify as trans man, transsexual and transmasculine, meaning he's a masculine man born biologically female. He also plans to update his sexual orientation to queer and heteroflexible, which means he mostly goes for girls — with exceptions. (Right now, all of those terms are in TJ's written profile. That's been the only space users have had to express more nuanced gender and sexual identity.)

Mike Maxim, chief technology officer at OkCupid, says the dating site wasn't originally designed to handle dozens of terms and hundreds of variables. "The site was definitely constructed around, you know, just men and then women; and, you know, men ... looking for women."

And of course women looking for men. Some of these new identifiers won't appeal to a huge market, but Maxim says why leave people out? And why not add a little cutting-edge cachet by helping to bring a new lexicon into the mainstream? Still, adding so many new terms was a technical challenge.

"That was probably the primary reason we haven't done this earlier," Maxim says. "You know, this has been a feature that's been requested now for, I don't know, years."

And OkCupid isn't alone. Earlier this year, Facebook added more than 50 new terms for selecting gender identity. But terms can fall in and out of fashion. Savin-Williams notes that "bicurious," which used to be a fairly commonplace identifier on dating sites, is now considered uncool. And he hears new vocabulary all the time, like while teaching a gender and identity workshop at a high school.

"One young woman defined herself as 'squiggly,' " he says. "And there was silence and everyone was saying, 'What exactly is that?' And then she said, 'Well, I feel like that's what I am in terms of my gender and sexuality. I'm squiggly.' A lot of people began to shake their heads and said, 'Yeah, that's pretty good. I feel that way too.' "

OkCupid doesn't currently plan to add squiggly to any of its categories, but single NPR fans, please take note: Apparently, sapiosexual, which refers to people who are attracted to intelligence, is one of its most popular new terms.