Accessibility links
Tinder's Premium Dating App Will Cost You More If You're Older : All Tech Considered Tinder launches a new version with added features, including the ability to have another look at a potential match you swiped away. But there's a catch: Your age will determine how much you pay. 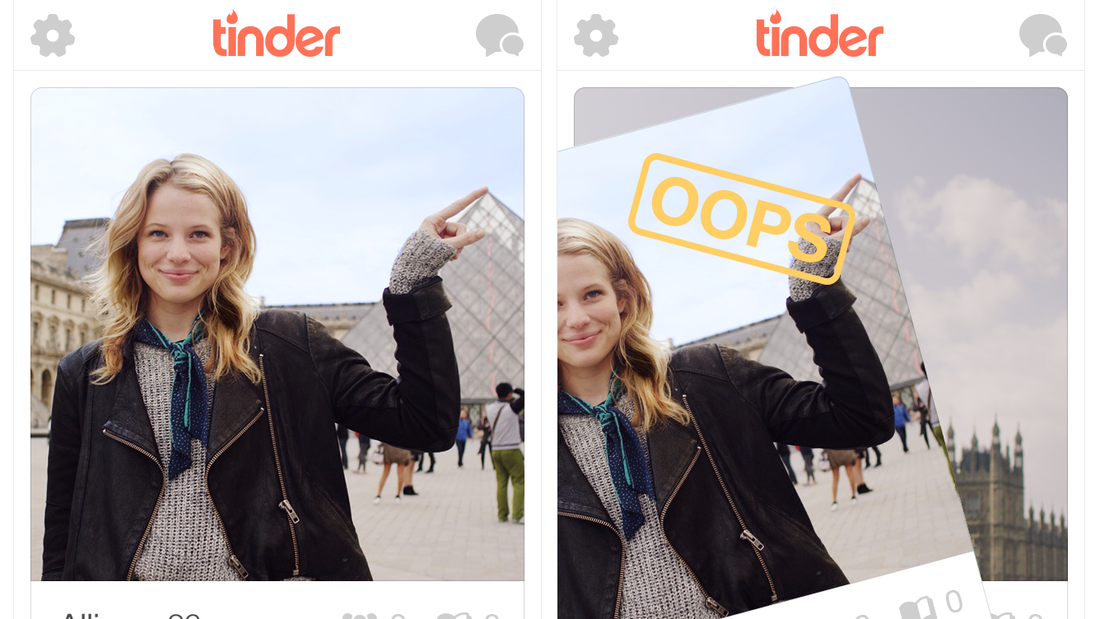 Tinder is launching Tinder Plus, a new version of its app with added features including the ability to have another look at a potential match you swiped away. Tinder hide caption 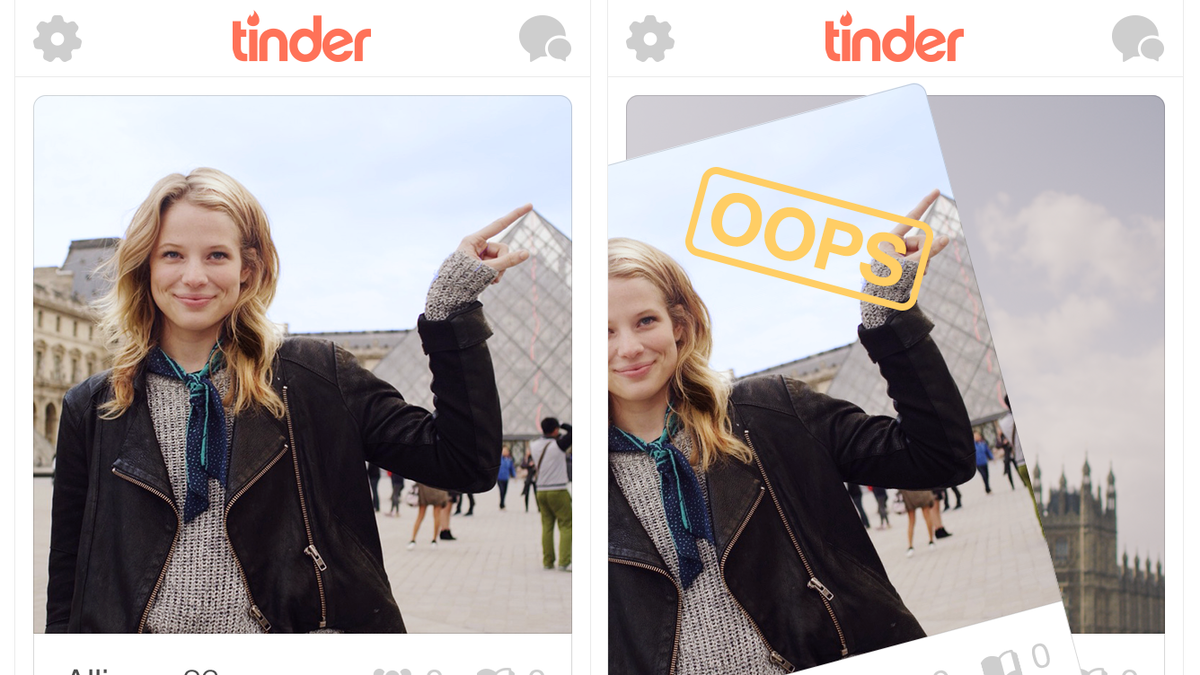 Tinder is launching Tinder Plus, a new version of its app with added features including the ability to have another look at a potential match you swiped away.

Tinder, the immensely popular dating app that lets users pick a potential match with just the swipe of a finger, launched a paid version this week in 140 countries. But there's a catch: Your age will determine how much you pay.

In a statement to NPR, Tinder defended the move and said testing has proved the tiered pricing will work.

"Over the past few months, we've tested Tinder Plus extensively in several countries," said Tinder spokeswoman Rosette Pambakian. "We've priced Tinder Plus based on a combination of factors, including what we've learned through our testing, and we've found that these price points were adopted very well by certain age demographics. Lots of products offer differentiated price tiers by age, like Spotify does for students, for example. Tinder is no different; during our testing we've learned, not surprisingly, that younger users are just as excited about Tinder Plus but are more budget constrained and need a lower price to pull the trigger."

Of course, students can be many different ages, so the analogy isn't quite right. And even though Tinder is saying the tiered pricing is all about young people's budgets, it'd be easy to take the tiered pricing news as a subtle indicator of how likely — or unlikely — older people are to find love on the app.

So far, reaction to the pricing structure online hasn't been that bad, though tech blog Engadget did call it a "pretty sleazy catch."

The biggest feature of Tinder Plus is what the company is calling Rewind. In the free Tinder app, if you've swiped left on a potential match, signaling you're not interested, you never see them again. The Rewind button would allow users to undo those left swipes . In an interview with the London Evening Standard, Tinder CEO Sean Rad said people have been requesting the feature for some time:

"The Rewind button solves a simpler problem. Rad says he has the problem of dismissing attractive partners by mistake 'all the time' and says users have been demanding the service from day one. It is actually probably more useful for in-demand women, who spend so much time rejecting users that they swipe past the occasional profile that has potential — but you can imagine desperate and delusional men signing up for Tinder Plus after discarding a hot girl only to rewind and find she wasn't interested in the first place."

The paid app will also have a feature called Tinder Passport that will allow users to look for matches in a particular area even if they're not actually there.

Whether users react kindly to the paid version of Tinder and its tiered pricing remains to be seen, but even if the app gets a bad round of press from the rollout, it should be able to withstand it. Some estimates say Tinder already has 50 million monthly users, and that number is growing daily.