Accessibility links
In Vermont, A Hyper-Local Online Forum Brings Neighbors Together : All Tech Considered At a time when many are connected to hundreds, if not thousands, of people on social media, a company called the Front Porch Forum is building smaller networks. 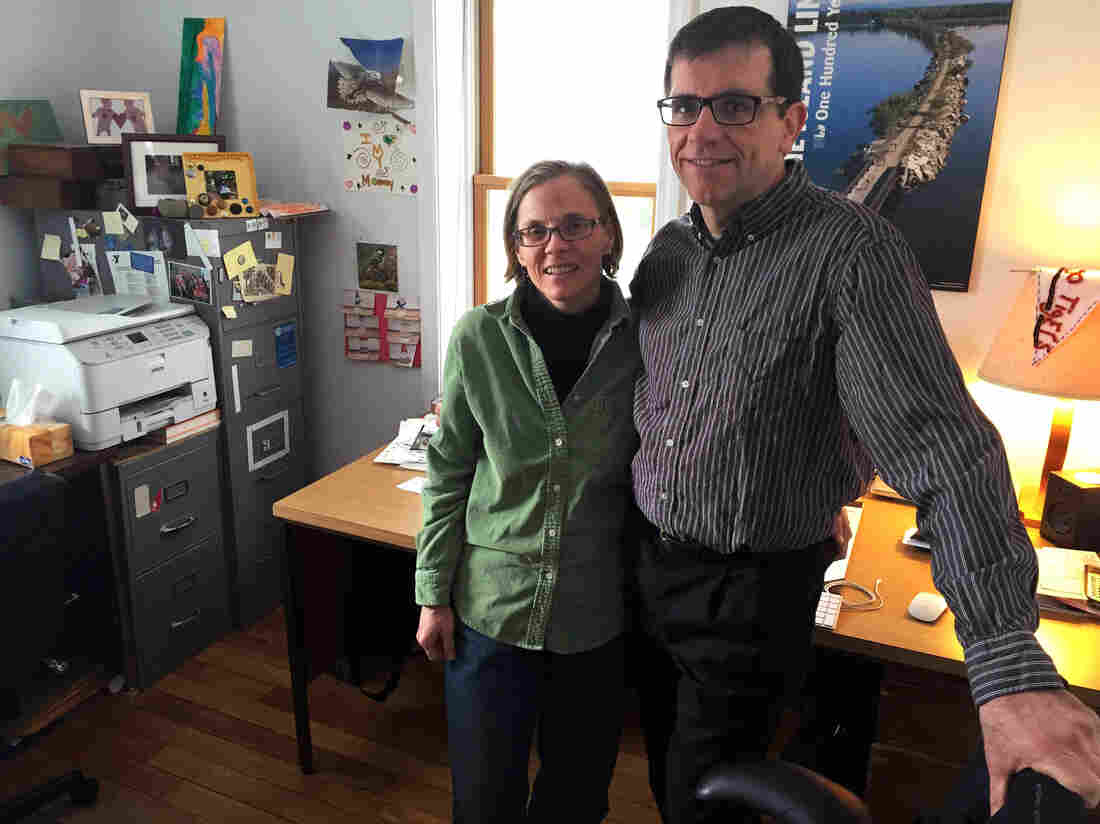 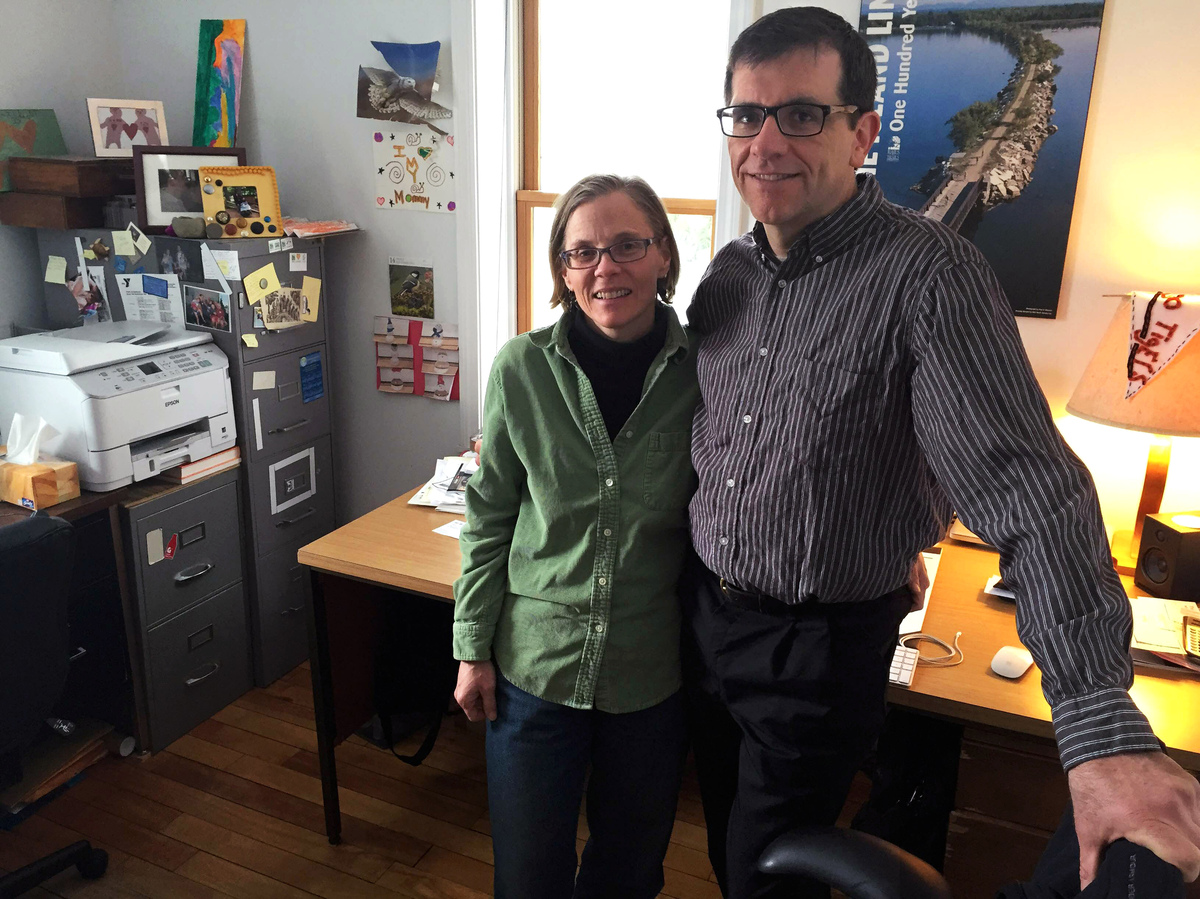 Around Christmastime, Vermont resident Erin Wagg had a problem. Her family had received a card from a friend in Italy — someone from an old exchange program — and it was written in Italian. "I don't read Italian at all," says Wagg. So she posted about it on a network called the Front Porch Forum, asking if anyone could read and translate the card for her. From her town of Richmond, Vt. (population 4,000), she received more than 20 offers of help.

At a time when many people are connected to hundreds, if not thousands, of people on social media, Front Porch Forum is building smaller networks — of neighbors. Every day, participants get an email including all the postings from other people in their town or city. People report lost dogs or break-ins, recommend babysitters, sell items and raise money for various causes.

In order to take part, members have to be local residents and can't be anonymous. And each person can only join a single forum.

"It's like its own little neighborhood-level Internet," says Michael Wood-Lewis, who founded the Front Porch Forum with his wife, Valerie. They run the company out of their house in Burlington.

It all started when they moved to town and wanted a way to get to know their neighbors. They built a beta version in 2000. Now, 15 years later, the company employs a dozen people and operates statewide. It's free to use, although members might see paid posts by businesses or government officials. And in many communities, Wood-Lewis says, more than half of the households participate.

The forum fosters a different kind of interaction than other online networks like Craigslist, Yelp or Facebook.

"I've been so thrilled at the trust level, because people really begin to see that this is similar to an over-the-fence conversation and typically is the start of a conversation that then gets continued in person," Valerie Wood-Lewis says.

In some social platforms, people have a tendency to build networks by selecting people with similar interests and politics. Tom Macias, a sociologist at the University of Vermont, says Front Porch Forum pushes against that impulse.

"What this is doing is saying, 'Connect to people who you may not have, you know, a lot in common with — but hey, you live next door to them. You should get to know them,' " he says.

Macias has studied neighborly interactions and found that they do a much better job at opening people's minds — and even changing their habits — than more cloistered family or friend groups.

More On Neighborhoods And Crises

"It's tempting to categorize people by the bumper sticker on their car, or the campaign sign in their front lawn," he says. "Front Porch Forum gives you an opportunity to actually hear from those people. And it might be about a political issue, but it might just be that someone's selling a table saw. And you go down and you talk to them."

During Tropical Storm Irene, which razed parts of Vermont several years ago, the people who'd already connected with their neighbors on Front Porch Forum were much better prepared to mobilize and share supplies, he says.

"We're connected 50 ways to Sunday," Wood-Lewis says. "But if something really bad happens, I want to know my neighbors."