Accessibility links
Blind Auditions Could Give Employers A Better Hiring Sense : All Tech Considered It works for singing competitions. What about landing a job? To beat hiring bias, some applicants could first complete an online challenge with companies that are in the dark about their background. 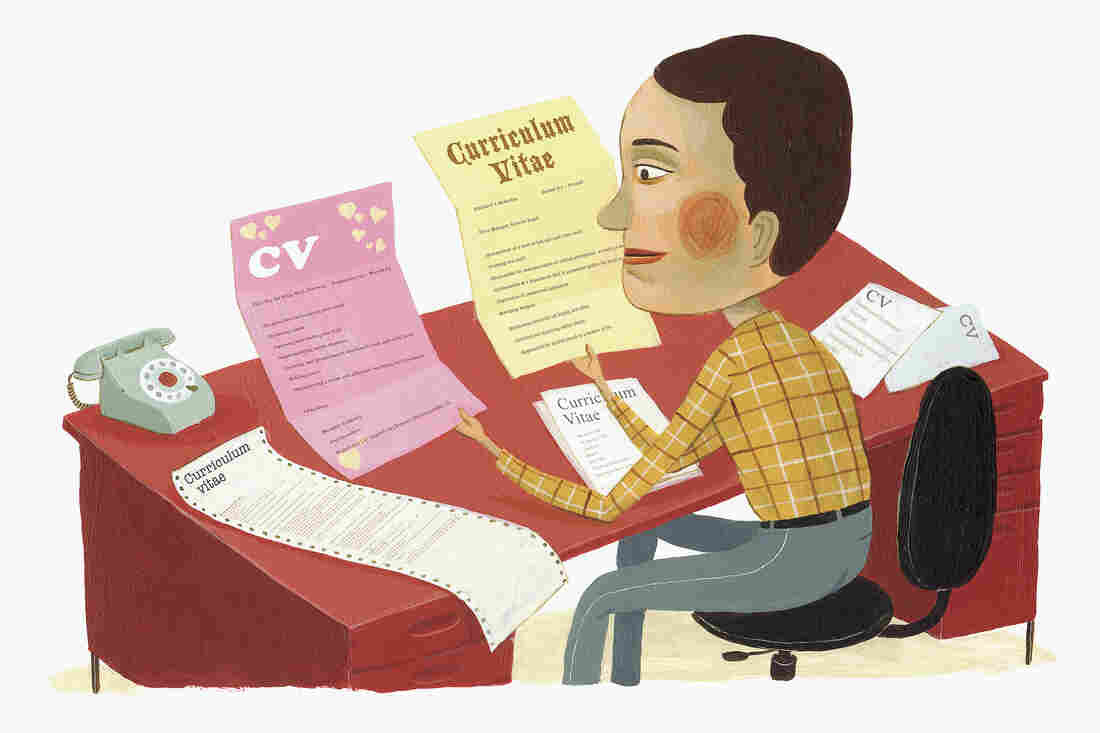 In the face-to-face interview process, research shows that managers tend to hire applicants who are similar to them on paper. Bjorn Rune Lie/Getty Images/Ikon Images hide caption 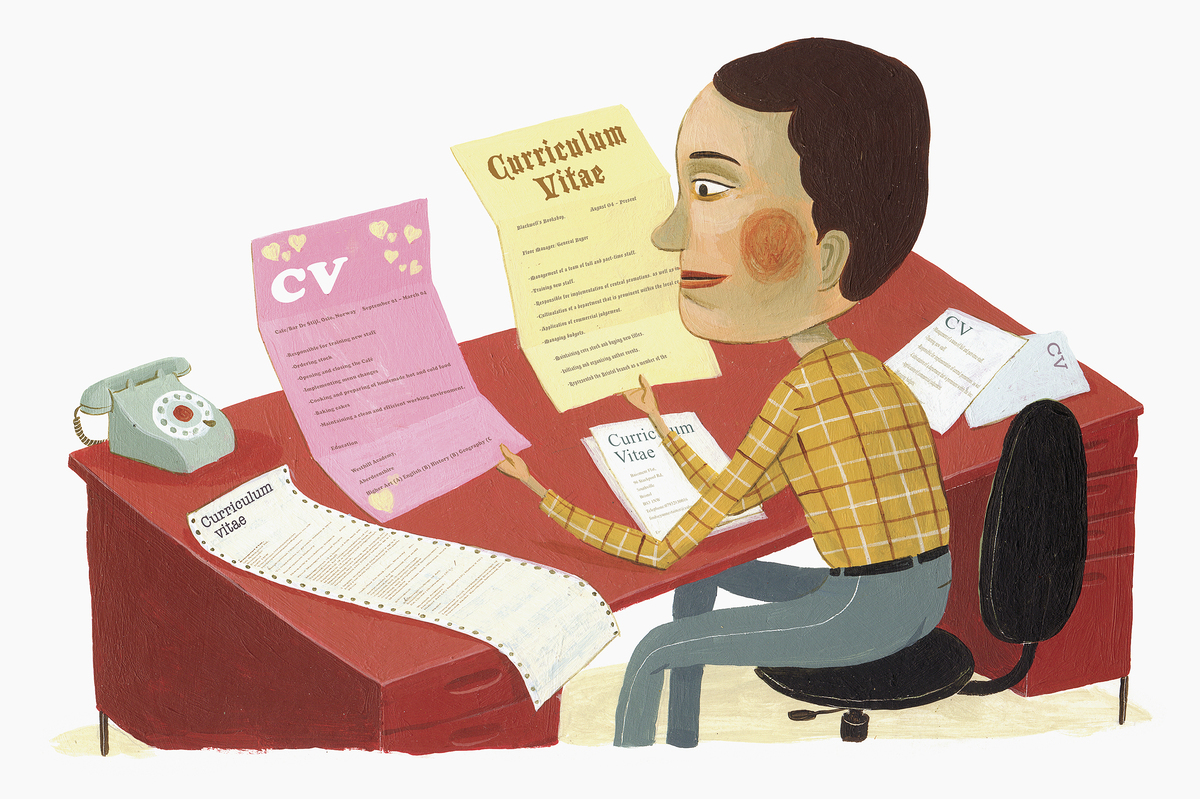 In the face-to-face interview process, research shows that managers tend to hire applicants who are similar to them on paper.

Entrepreneur Petar Vujosevic was just a regular guy who saw a big problem with the way the hiring system works.

Typically, a hiring manager posts an opening, describes the ideal candidate and resumes come flooding in. After doing some interviews, the manager has to make a gut decision: Who is the best person for the job?

Research shows that more often than not, managers pick someone whose background is similar to theirs.

By "talent," he means all the gifted young people he knew that weren't getting job interviews at technology companies because they didn't fit a certain idea of what a good job candidate looks like. They didn't graduate from college, they taught themselves to code or they had a strong accent.

Vujosevic thinks he knows how to get around this problem with a completely different way of looking at hiring. He thought these unconventional applicants could get interviews if there was a way to show what they could do without revealing who they were.

So he created a website called GapJumpers where employers post a job along with some sort of challenge, like: Create a Web page or write a social media strategy. To apply for the job, you just take on the challenge.

"Right now, we are able to do blind auditions for software engineering roles, design roles, marketing roles, communication roles and allow candidates that might on paper not be a good fit, prove that they actually are," he says.

He compares it to his favorite singing competition, NBC's The Voice. Four celebrity judges sit in red super villain chairs with their backs turned to the stage. And then, someone sings. The judges hit a button and turn their chairs around. That's the first time they see who's performing, but they've already decided "I pick you for my team." It's a blind audition.

And that's kind of how GapJumpers works.

Jeremiah Reyes is in charge of hiring at Dolby Laboratories. He wanted to spend less time sorting through applications and getting more qualified candidates, including people with nontraditional backgrounds.

Recently, a Dolby hiring manager was shocked to discover his favorite candidate came from a community college.

"The one that we did select, even in our debrief he basically said, 'Wow, I think if I just saw his resume on my desk, I don't know if I would have selected him,' " Reyes says. "It was one of those 'aha' moments for him that this is a really interesting tool."

Sara Inés Calderón is looking for a job as a software developer. 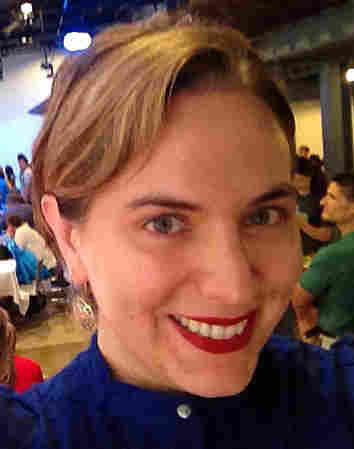 "I have had experiences where, you know, someone told me flat out, 'We think you could bring a feminine touch to the office,' " she says. "I've been interviewed by people who are literally playing by their phones or leaning back in their seats, putting their feet up on the chair."

Calderon learned to code at an intense boot camp for Latinos. She says the men in her class have had an easier time getting jobs than the women, even though they learned the same skills.

"I think, overall, when I do go interview, I kind of have I guess what some people would term flamboyant taste in colors and patterns," she says. "I do tend to wear very like loud and dangly and big earrings and I have gone in like bright green sports coats and things like that, but I still think are professional — they're just colorful."

Calderón was excited to try GapJumpers out, but was disappointed that none of the listings were in her hometown of Austin.

She hopes that will change because she'd like employees to see her work first without noticing that the fingers typing away at a laptop are covered in Frida Kahlo nail decals.