Accessibility links
Amid New Overtime Rules, More Employers Might Set Email Curfew : All Tech Considered As the Obama administration looks to expand the number of employees eligible for overtime pay, more companies may curtail the use of email after hours to cut labor costs. 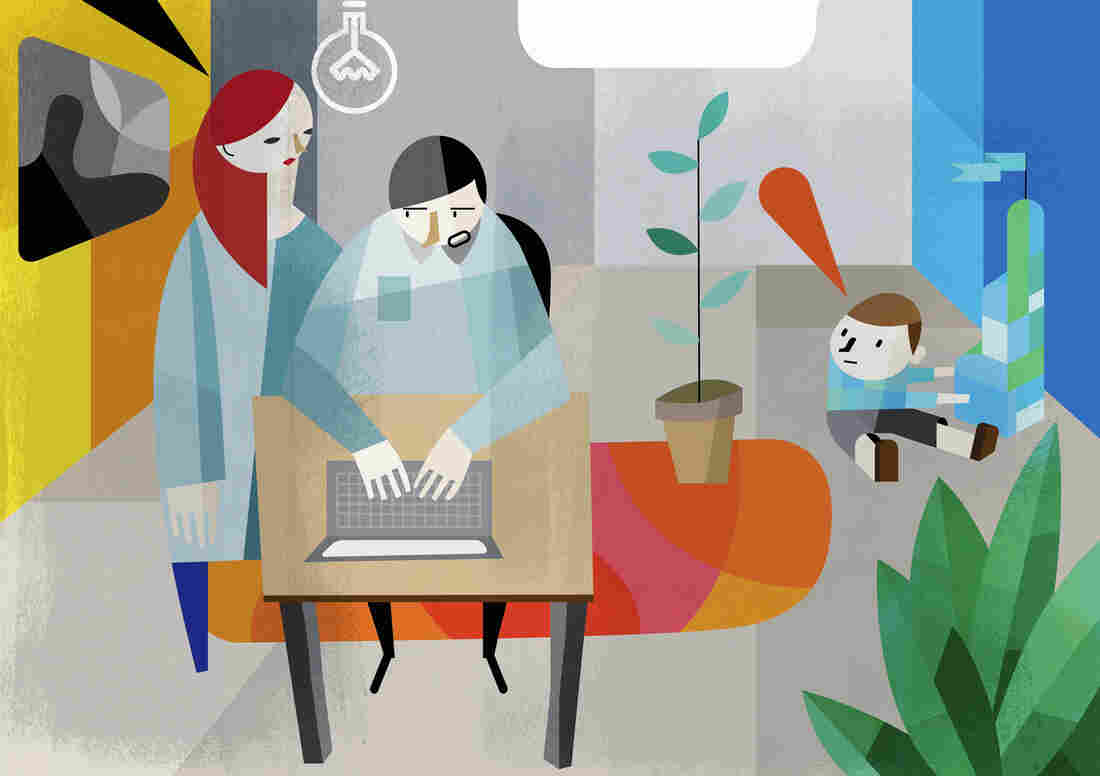 New federal rules could expand the number of employees eligible for overtime. That may lead more companies to curtail the use of work email after hours. Skopein/Getty Images/Ikon Images hide caption 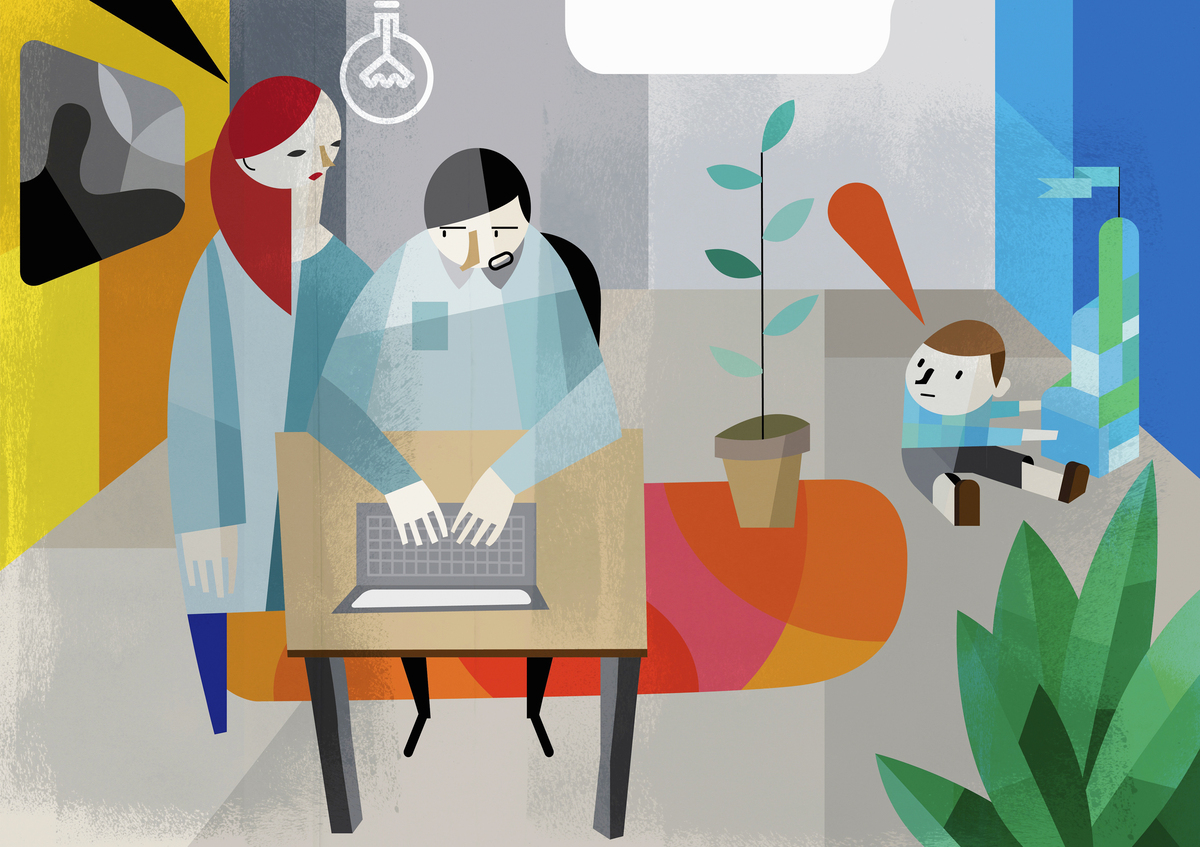 New federal rules could expand the number of employees eligible for overtime. That may lead more companies to curtail the use of work email after hours.

The buzzing phone or ding of an email from the bedside table might be standard these days. But a long-awaited proposal that would increase the number of employees eligible for overtime pay could mean more companies curtailing the use of work email after hours.

When Nicholas Castillo was hired as a bank branch manager several years ago, he was told his $30,000 salary came with expectations.

"My manager had told me, 'You're on salary pay.' And she said, basically, 'You are required to work more than the normal hours because you are on salaried pay,' " Castillo says.

Castillo took this to heart, routinely working 50 or 60 hours a week, without overtime pay. His wife grew to hate how often he checked his email on nights and weekends when he was at dinner or the movies with his family.

Under the current rule, most workers are no longer eligible for overtime once their salary exceeds $23,660 a year. President Obama's proposal would more than double that threshold to just over $50,000. And that would increase the number of workers eligible for overtime by about 5 million.

Lee Rainie, director of Internet, science and technology research at the Pew Research Center, says the rules won't affect all workers in the same way.

Raising the salary threshold might lead employers to convert more of their salaried managers to hourly pay. And that, in turn, would mean those workers could start claiming overtime for checking email during off hours.

"Two-thirds of all American adults have smartphones. The vast majority of office workers and many working-class workers also have smartphones," he says. "So these are now issues that involve lots more jobs than they used to."

Take California. A decade ago, the state adopted overtime rules similar to what Obama is proposing federally.

Brenda Rushforth, who heads human resources for Pomona College in Claremont, Calif., says those changes to the state's rules prompted a clampdown at the private school.

"We had to budget overtime in a more strict manner," she says.

New Rules Could Create A New Class Of Overtime Workers

"They are instructed to not download email to their personal devices. And they are not supposed to be on email after hours," she adds, to avoid having to pay workers overtime.

"Because here in California, even if you read the email — doesn't mean you have to respond to it — ... now you're working," she says.

Neil Boyd, a management professor at Bucknell University, says the higher overtime salary threshold will prompt some large companies to shut down email servers. Others may simply ban their hourly staff from checking it during off hours.

"I think the No. 1 motivation is clearly going to be labor costs," he says.

But, Boyd says, an after-hours email ban could create logistical challenges for businesses as well.

"It's gonna be difficult to monitor, I think. What parts of the email are for business? Are there any kind of personal parts to this? It's going to create an interesting landscape, I think, to say the least," he says.

Some companies that have already curbed after-hours email did so for reasons having nothing to do with overtime regulations.

Dan Calista is CEO of Vynamic, a health care industry consultancy that adopted what it calls "zmail."

The firm shuts email down on weekends, and between 10 p.m. and 6 a.m. on weekdays. He says zmail now has its own rules and lingo.

"A 'zbomb' is a thought-provoking email that shows up at the last possible minute," he says, "and is a terminology that we could say, 'Hey, you sent me a zbomb there last night.' "