Accessibility links
More Than A Pipeline Problem: In Search Of Diversity In Silicon Valley : All Tech Considered As the big tech firms grapple with a lack of diversity, three women of color who work in the industry talk about the challenges of expanding staff demographics. 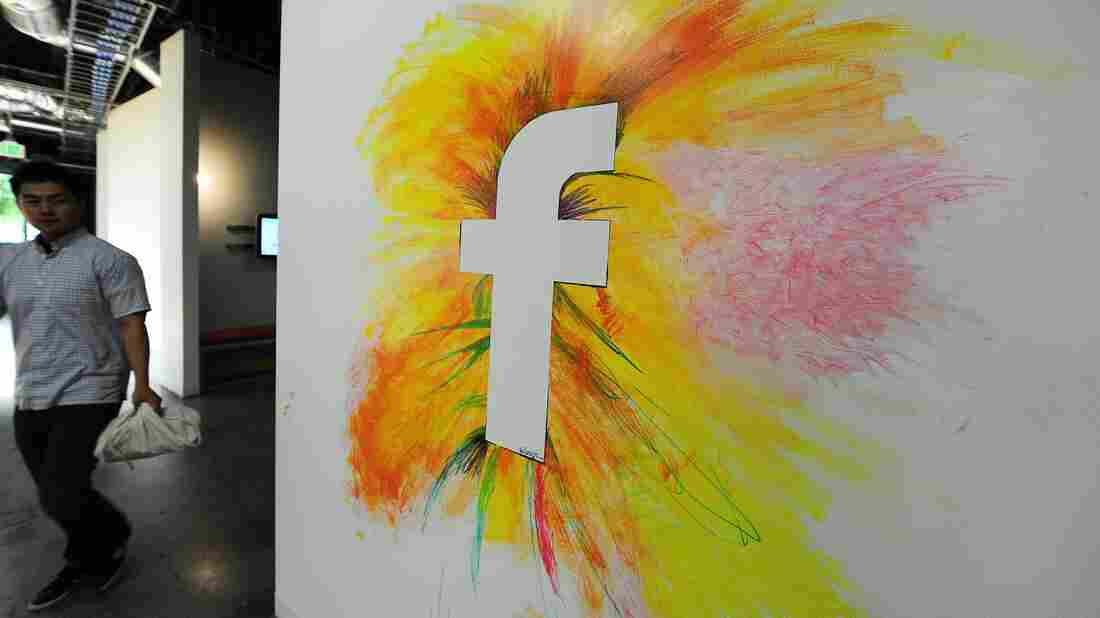 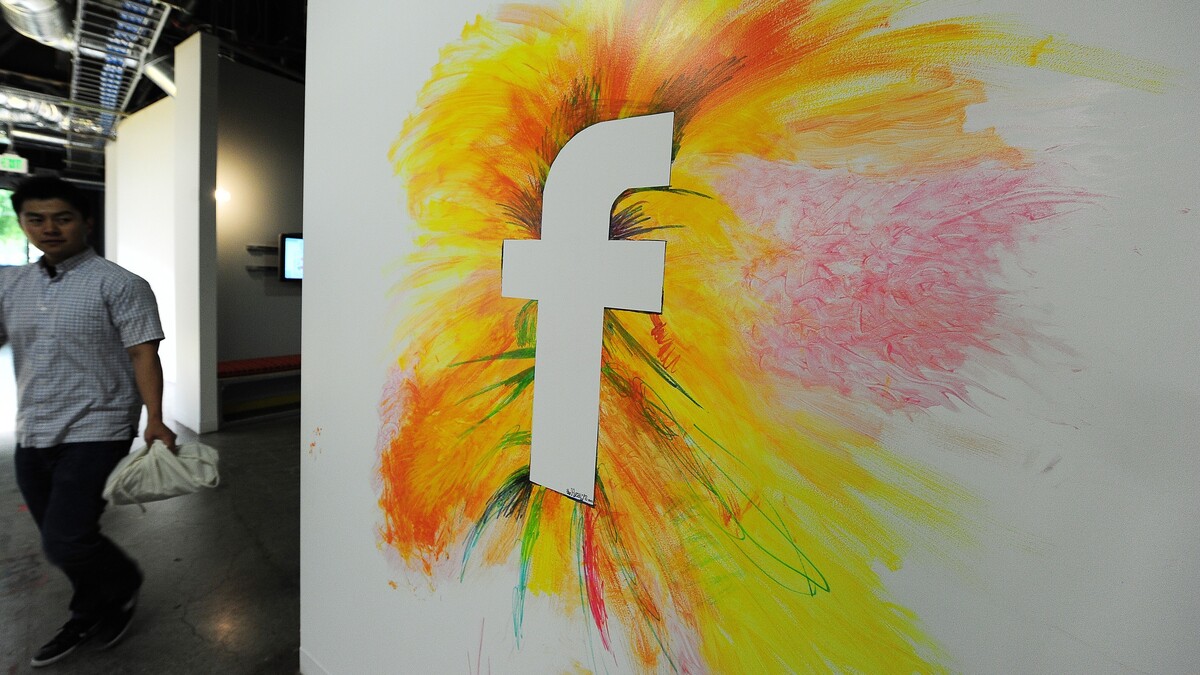 Wall graffiti at Facebook headquarters in Menlo Park, Calif. The company released a diversity report last month showing that 70 percent of employees are male; African-Americans comprise 2 percent of it workforce.

Silicon Valley is a place that operates on data — hard facts and numbers.

Last month, the tech giant Facebook released a report on diversity among its workers — and the numbers weren't good.

The company reported that nearly 70 percent of its employees are men; 57 percent are white; Hispanics represent just 4 percent. Black employees comprised just 2 percent of their workforce.

Facebook is hardly the only Silicon Valley firm struggling to diversify. Diversity reports from Google, Yahoo, LinkedIn and others show a tech industry with demographics that are out of whack with the nation and tech consumers.

It's a serious problem that tech companies are now paying attention to in a more public way.

This week on For the Record: Fixing the sameness of Silicon Valley. We speak with a tech worker who left her job at a major Silicon Valley firm because she found it inhospitable to women of color, and with two other women who are trying to fix the diversity problem from different angles. 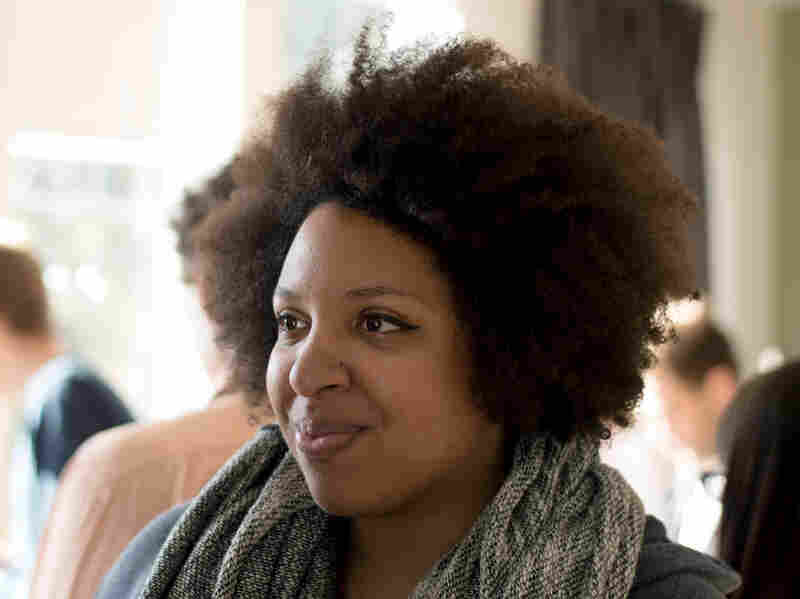 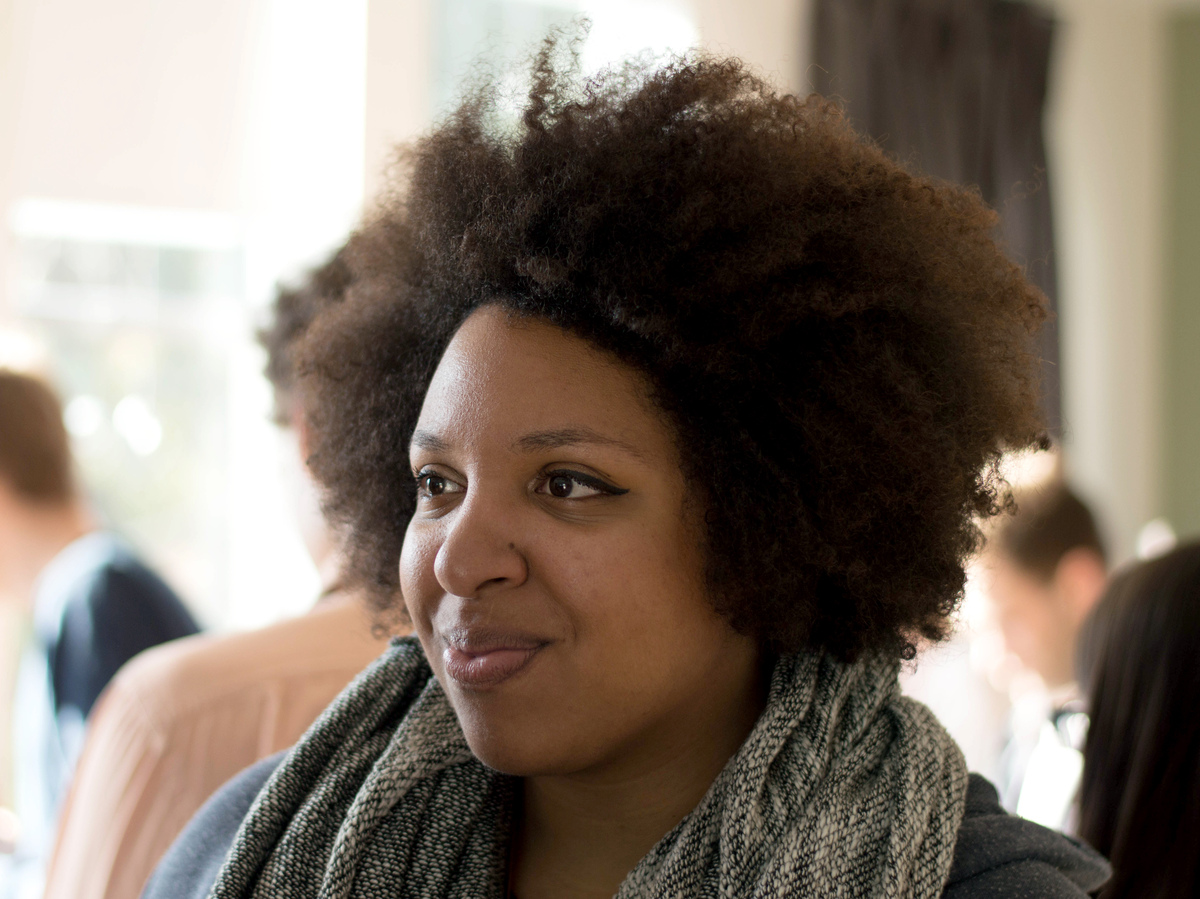 Angelica Coleman is the development relations manager on the platform marketing team at Zendesk.

Coleman grew up outside Boston, and after college a lot of her friends started working as software engineers. They told her what a cool industry it was, and that was it: She wanted a career in tech.

Coleman got a job at a small tech firm in Boston and shortly thereafter it was bought by file-hosting giant Dropbox. Coleman moved to the Bay Area to work at headquarters as an administrative assistant. Immediately, she felt out of step with the place.

She estimates that only 12 out of Dropbox's 1,200-plus employees were black. That meant that when she went to lunch with her white co-workers, she felt out of place.

Her bosses started to notice.

"The head admin would sit me down and say, 'I don't think you are engaging enough with the team. Some of the team members feel like you're not trying hard enough to be friends with them,' " she says. "It was actually almost the opposite."

Professionally, Coleman thought she was doing well. But when she told the higher-ups she wanted to break out of her admin role and move up, she says she was told she'd have to go somewhere else.

She can't say for sure it was because of her race, but she watched as her white peers moved up. As a black woman, she didn't have anyone to turn to in order to sort out what felt like unfair treatment.

"People, especially white people, do not like talking about race," she says. "It's uncomfortable for everyone. Luckily, if you are white, you get to avoid talking about race as much as you want, because you don't have to. But as someone who is minority, race is an everyday part of their life. Not having a single person inside of a company to ever express any of those feelings, pain, questions, anything, it's extremely difficult." 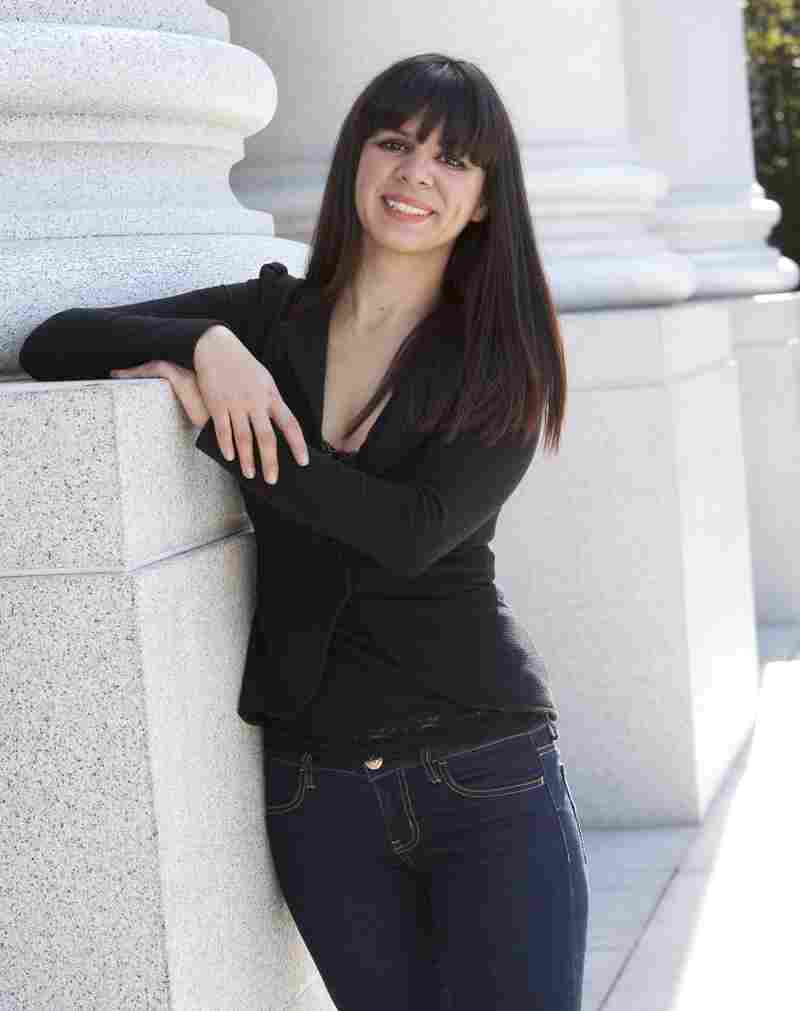 Laura Gomez, who runs her own recruiting software company, says when worked at Twitter, "I hated that no one looked like me." Courtesy Laura Gomez hide caption

Gomez thinks about these issues every day. She was an early employee at Twitter, and now she runs a company whose sole mission is to fix the diversity problem in Silicon Valley.

Gomez says the whole industry felt impenetrable to her.

"I hated that no one looked like me," she says.

Now tech companies are making their workforce demographics public and hiring diversity managers. Gomez says those positions must have support to be effective.

For instance, "Are you giving the diversity head a budget?" she says. "Are they working within all organizations, not only recruiting? Do they have the leverage to make sure that they are making the changes that need to be made?"

Williams believes that her bosses are invested in change. But since she joined the company in 2013, Facebook's diversity numbers have barely budged. 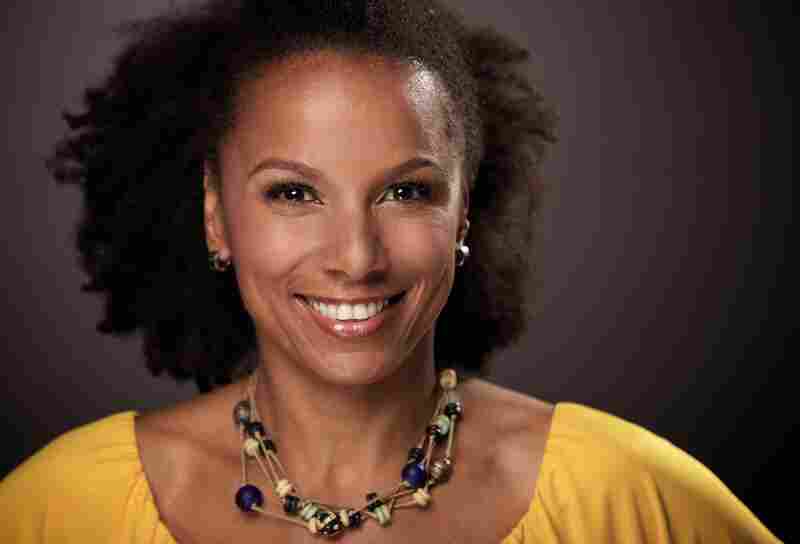 Maxine Williams, director of diversity for Facebook, doesn't want employees to avoid talking about diversity just to be polite. "I want you to see these things as assets," she says. Courtesy Facebook hide caption

The biggest obstacle, she says, is the "pipeline" problem — the argument that not enough diverse candidates are qualified for the jobs.

"Something like 4.5 percent of people graduating with computer science degrees are black," Waters says.

"It is not a pipeline issue whatsoever," she says.

The responsibility for finding diverse candidates lies with the companies, she says — especially with recruiters, who are guilty of hiring people who look just like they do and come from the same places.

"One person will refer the person that they went to school with, and that school happens to be Stanford," Gomez says. "And then that person happens to refer another person that happens to go to the same school."

However, both Gomez and Williams agree on this: It's no use making an effort to recruit a diverse workforce without the culture to support them.

"I don't want people to feel that we have to be a place that uses 'blind' as a suffix," Williams says. "Where you have to say, I'm color-blind or I'm gender-blind or I'm sexual orientation-blind, in order to see people as your colleagues, in order to feel like you're being polite. I want you to see these things as assets."

All three say change is hard, but not impossible. Williams says the biggest roadblock is sensitivity.

"We've done a lot of work to get people to understand it's OK to be vulnerable," she says. "To say what you don't know; to with good intent seek to understand the life of the other. So I think because people are sensitive to being considered exclusive or racist or sexist it stops them from opening up to a place where they can learn and do better."

Coleman is happy at her job at Zendesk, a software development firm in San Francisco, a firm she landed at after leaving Dropbox.

"It took a while to build my confidence back up and remind myself that no, you are a badass. You do so much. You are amazing," she says.

We reached out to Dropbox but they didn't respond to our request for comment about Angelica Coleman's story but they did release a statement earlier this month and in it they said "diversity is a critical issue for the company." And they're sad to hear a former employee feels otherwise. They do not think her account is an accurate reflection of the company culture.