Accessibility links
Square Goes Public And Fields A Flood Of Customer Complaints : All Tech Considered The mobile payment startup Square has grown rapidly and went public this week. But it is dogged by complaints from small businesses that use it. 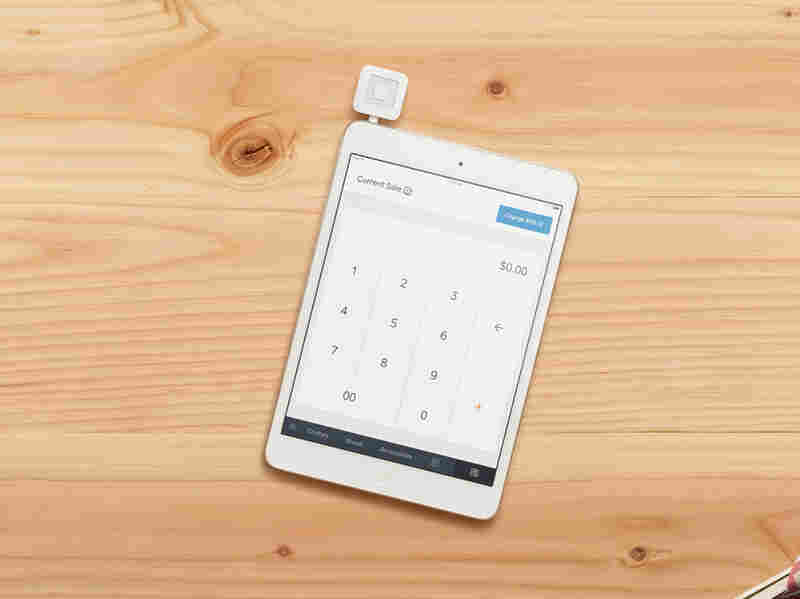 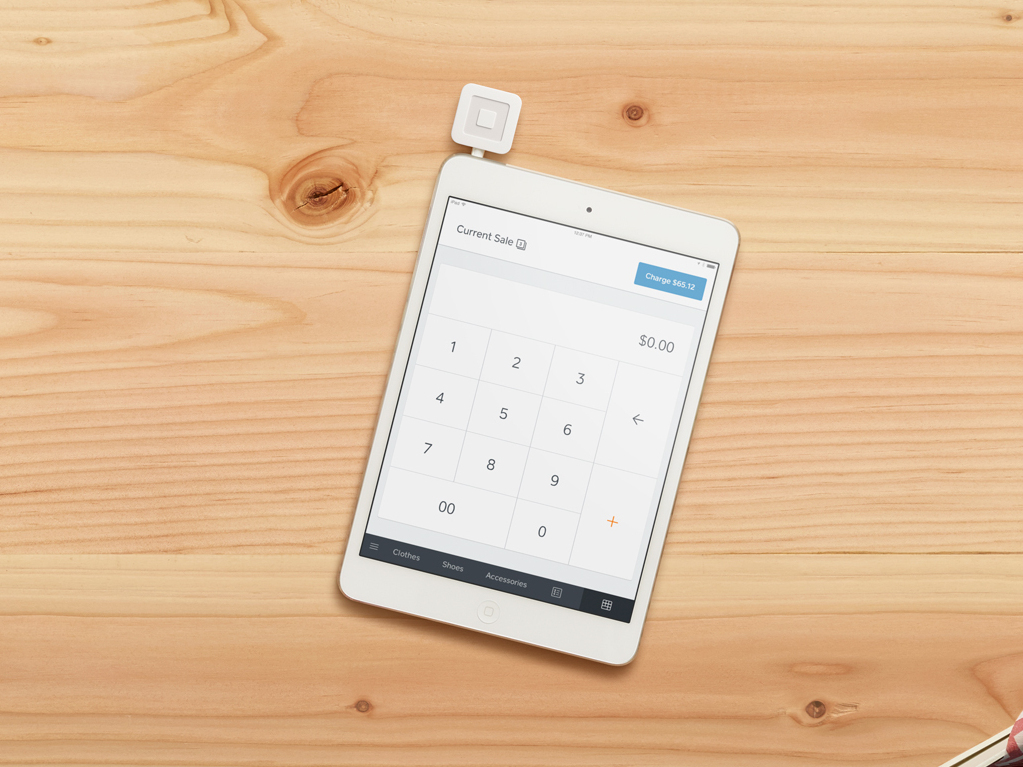 You've probably seen Square's white plastic reader — it's a small square that plugs in to a smart phone or tablet. Customers swipe their card and the money is put into the merchant's Square account. It's really easy for small and new businesses to get an account.

Take Michael Barzman. After years of working as an auctioneer for other people he went out on his own. He started using Square but after a few transactions received an email that read, "Hello Michael. We are sorry to inform you that we are deactivating your account. Our account services team has reviewed your account and found a pattern of transactions associated with high risk activity."

Barzman didn't understand why Square froze his account. Square was also holding more than $10,000 of his money and wouldn't release it for 90 days.

"I thought that was such an exorbitant amount of time and it freaked me out being a new business," says Barzman. "My initial thought was, 'I'm done, this is going to be the end of me.'"

Even worse, Barzman says once your account is deactivated you can't get anyone on the phone from Square. Fortunately, Barzman had a business partner who helped him out financially.

"Their prices were right," says Gaskill. "And, you know, it looked like a good deal and so I bought into it."

But after he did a few transactions Gaskill received the same email that Barzman got. His account was closed.

"They refused to tell you why they closed the account," says Gaskill. "It was like, why would you do this and not be able to tell somebody? It's my account. Why can't you tell me why you closed my account? And you're holding my money!"

Security experts say a 90-day hold on a potentially fraudulent account is within the norm. And Square has a right to be jumpy, says Marc Abbey, a managing partner at First Annapolis Consulting, which advises banks, payment networks and retailers. Abbey says Square takes risks on pop ups and food trucks — business that never would have been authorized to take credit cards.

"And all of those characteristics lead to a higher level of risk for a company like Square," says Abbey.

Square: Must Protect Us and Our Customers

In a statement, Square says it's trying to balance the needs of sellers with the necessity of protecting itself against fraud. If the credit card charges turn out to be fraudulent, Square is on the hook. It says the number of dissatisfied customers is small. Because the company just went public their ability to speak further is limited by law.

Amad Ebrahimi runs a website called Merchant Maverick, which reviews mobile payment companies. He's had hundreds of complaints about Square on his site. He doesn't see a good reason for the lack of communication.

"There should be some investment in a risk department that focuses exclusively on phone communication and getting these issues resolved as quickly as possible," he says.

And Ebrahimi points out that Square is no longer alone in mobile payments. There's PayPal, traditional banks and smaller competitors like Flint — which Ebrahimi favors because it has good customer support.

"You could not force me to use Square again!" says Barzman.

Square does have phone help for active accounts — but it hasn't solved the problem of customers who have their accounts terminated — they're left out in the cold with no one to talk to.