Accessibility links
Task Force Recommends Registration Of Drone Operators : All Tech Considered A task force created by the Federal Aviation Administration recommends that people flying drones heavier than a half-pound should register with the government. Here are a few things to know. 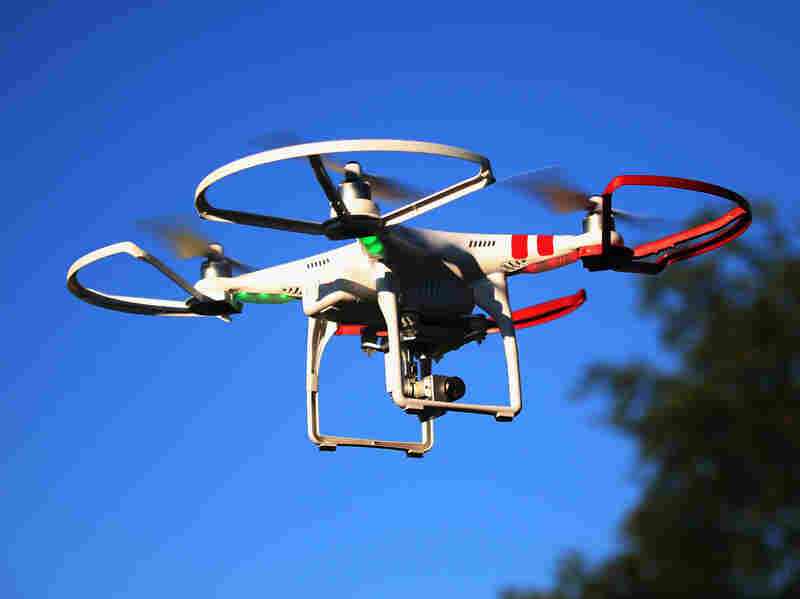 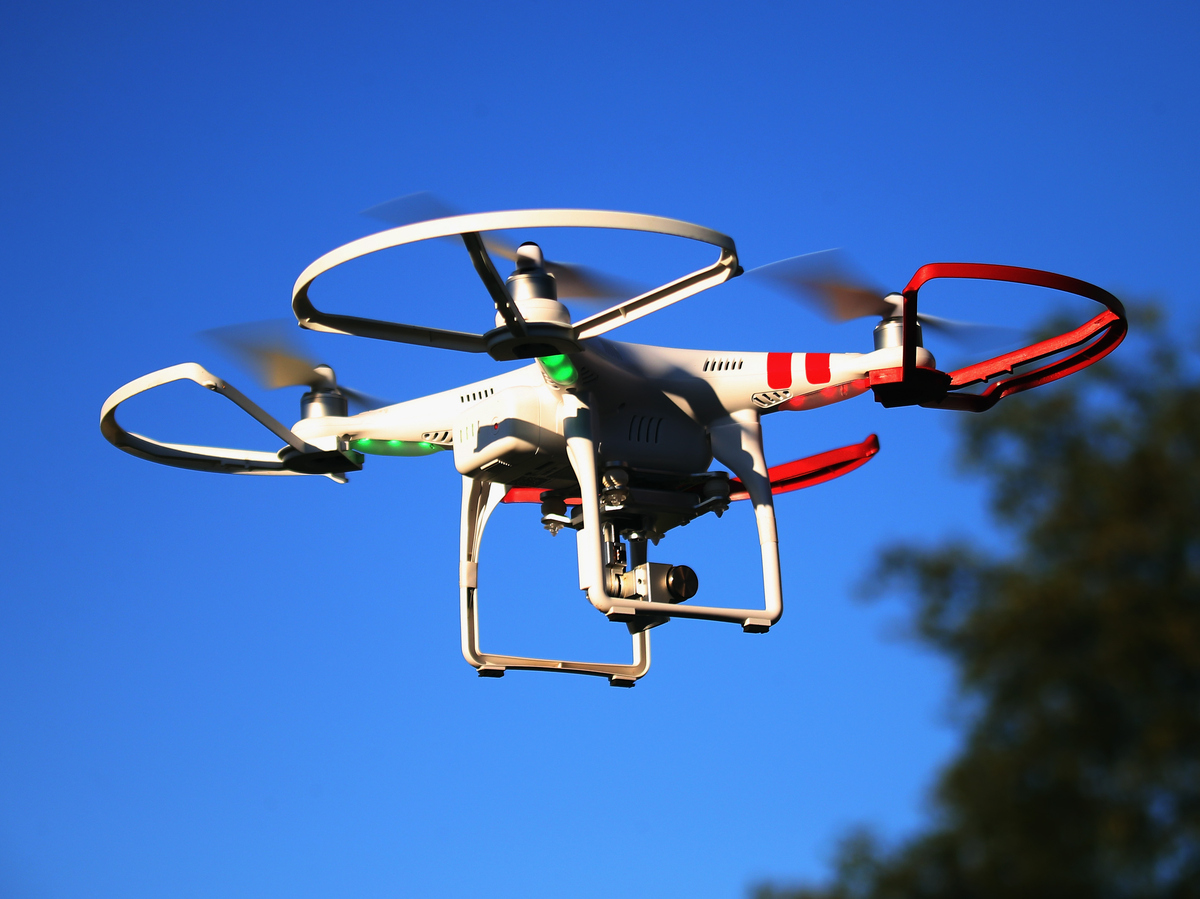 The Consumer Technology Association forecasts that 400,000 drones will be sold in the United States this holiday season. That's not to mention the commercial drones being developed by Google (now known as Alphabet), Amazon, Wal-Mart and others.

In the face of this drone proliferation, the Federal Aviation Administration called a special task force to develop a way to get a grip on all the drones in the sky. The task force is now recommending that the government set up a simple registration system for anyone who owns an unmanned aircraft heavier than 250 grams, which is about half a pound.

Here are a few key things about the recommendations and recreational drone flying:

1. These aren't the rules yet.

The FAA will now take the task force's recommendations, combine them with public comments it has been collecting on the subject and eventually propose formal rules. Some reports have suggested that the rules were expected before Christmas, but the FAA on Monday said it didn't have a specific timeline.

2. The recommendations focus on registering the owner, not each drone.

Basically, if you made or bought a drone between 0.55 pounds and 55 pounds in weight, you'd have to go online or use an app to submit your name and where you live to the government in exchange for an identifying number. You would then need to put that number on all of your drones.

3. Name and address are recommended as the only requirements.

Well, there is also a recommendation for a minimum age requirement of 13 years, but only name and physical address are suggested for registration.

Sharing email addresses, phone numbers or mailing addresses would be optional (for instance, to receive education materials or other information from the FAA). Information on citizenship or residence status would not be required.

Some drone makers may start using serial numbers for identification of their drones and the FAA's Lawrence says a drone may be allowed to be marked either with a serial number or the owner's registration number.

Some scammers have already set up fake drone registration websites where they offer to register your flying devices for a fee. But, of course, the FAA has yet to even set its rules for such a registry. Plus, it's expected to be free.

5. All the other rules stand until further notice.

The FAA is working on several comprehensive rulemakings, including one for recreational drone fliers and another for commercial drone operators.

For all you home-made or store-bought drone fliers, the FAA's guidance for now remains the same: Keep your drones under 55 pounds; fly them within your line of sight and below 400 feet; stay at least 5 miles away from an airport; avoid flying near stadiums or crowded places; take some drone classes or join a club for extra safety.