Accessibility links
Majority Of U.S. Households Are Now Wireless-Only. Why Do Health Experts Track Them? : All Tech Considered It's official: A majority of U.S. homes only have mobile phones. But who knew wireless-only households were into risky behavior? A Centers for Disease Control and Prevention researcher explains.

For the first time in history, federal researchers report that a majority of U.S. homes rely on cellphones alone for a telephone connection, without a landline.

The number of cellphone-only households predictably has been climbing over the years, surpassing the households with both a landline and a mobile phone and now reaching almost 51 percent. And it's tracked by — of all agencies — the Centers for Disease Control and Prevention.

The CDC's National Center for Health Statistics records all kinds of trends about the state of Americans' health. One of its surveys traces the decline of landlines and what kinds of health habits are common to mobile-only homes. (Hint: the drinking and smoking kind.)

As a note, the CDC's definition of a landline does account for Internet-connected phones — also known as Voice-over-IP or VoIP phones — because the question that is asked in the survey is, "Do you have a telephone in your home that is currently working and is not a cellphone?"

How did the CDC become the expert on the rise of cellphone use? In 2015, I spoke with Stephen Blumberg, who has been leading this research. The interview below originally ran on Dec. 3, 2015, and had been edited for length and clarity.

So you're the guy who's basically monitoring the slow death of the landline. 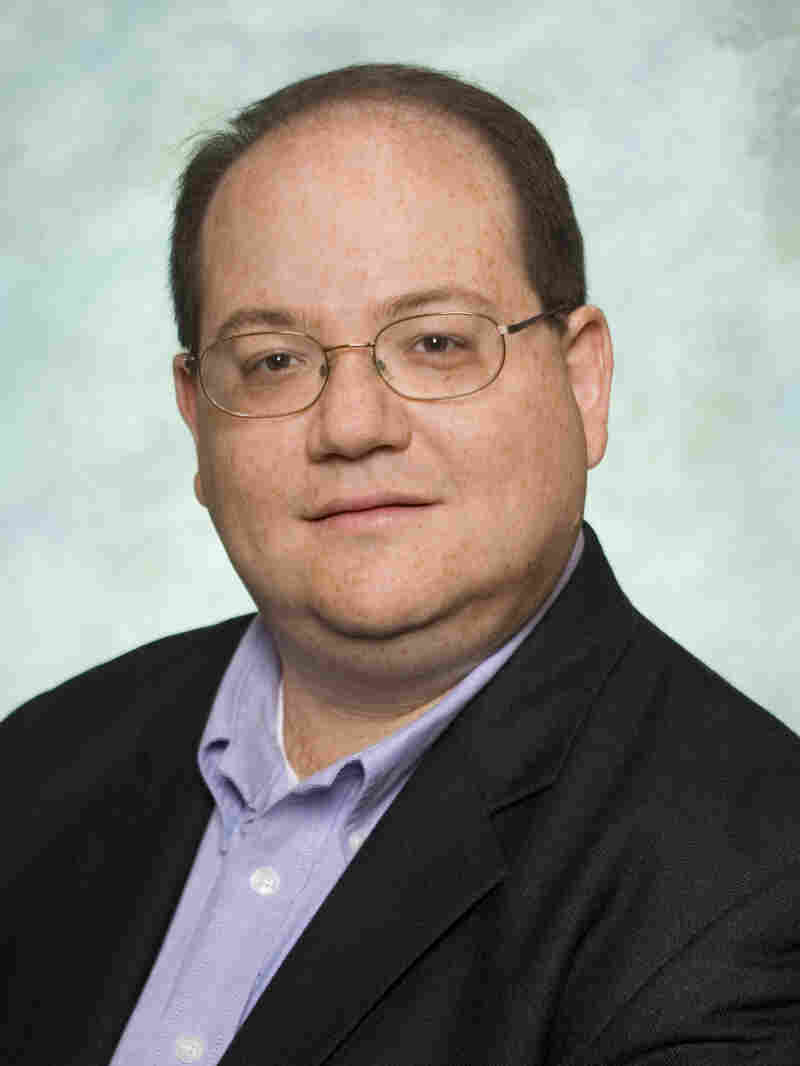 Stephen Blumberg, associate director for science in the division of Health Interview Statistics at the CDC's National Center for Health Statistics Centers for Disease Control and Prevention hide caption 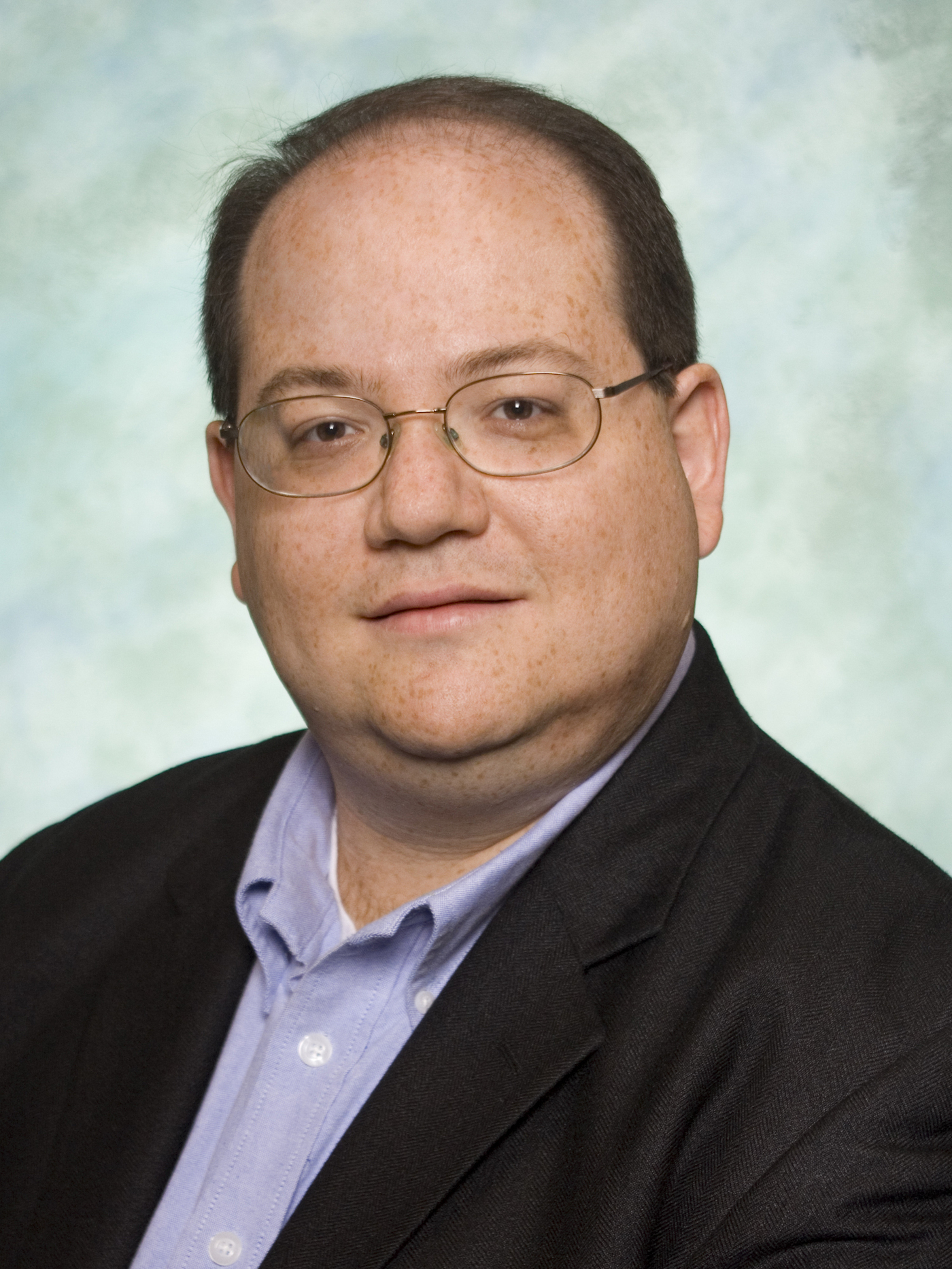 Stephen Blumberg, associate director for science in the division of Health Interview Statistics at the CDC's National Center for Health Statistics

Why does the CDC study this?

You're definitely not the first one to ask that. Back in 2003, we recognized that the telephone-based surveys conducted by the CDC would be missing an ever-growing segment of the population (that didn't have a landline phone). We looked to find a survey that would answer the questions about who this population is and what their health characteristics are.

The National Health Interview Survey is an in-person survey with more than 40,000 households annually. And because it's conducted face-to-face by Census Bureau interviewers, it contacts landline households, wireless-only households, households that have no service at all. That made it an ideal vehicle for tracking the prevalence of the characteristics of the wireless-only population.

Since then, all of the major telephone surveys that CDC conducts now include cellphone numbers ... but we're the one survey in the federal statistical system that is tracking this estimate, and so we continue to do so.

In effect it started out of your own necessity?

(Editor's Note: The latest report from May 2017 does, however, say that compared to adults in households with landlines, wireless-only adults were "more likely to have their health status described as excellent or very good.")

All the daredevils are dropping their landlines!

You know, we can't say for certain; perhaps at that time dropping the landline was, in effect, risky behavior.

It would make sense for it to be a factor of youth, no?

Somebody once suggested that it would be interesting to try to extend preventive health messages to wireless-only individuals and try to target them for health promotion activities, but I don't know that anybody has actually done that.

So is it related to income?

We know that there's an income effect; however, part of that, if not all of that, is a function of age and living status. So young adults living in rented housing are more likely to be wireless-only. Those people are also more likely to have lower incomes than older adults who own their home.

We certainly see that lower-income households are more likely to be wireless-only. We think that's primarily the function of age and household tenure, but we also recognize that it costs money to have both a landline and a wireless phone, and those people who are looking to save money may recognize that a wireless phone gives them more functionality than a landline phone.

Are you still seeing that correlation with risky behavior, or are we maybe approaching a point where only having a cellphone is more of a factor of convenience?

We still see it in the general data, so if you take a look at the report, you can see that 29 percent of wireless-only adults are binge drinkers whereas only 18 percent of adults living in landline households drink heavily.

And what's the value of this information to the CDC?

It's a reminder to us that for our telephone surveys we still need to be vigilant to include proper proportions of wireless-only households. That's the primary benefit at this point.

We continue to track (the information about wireless-only households) because it increases the accuracy of the health data we collect in our survey.

In the years that you've studied these households, has something about the data surprised you?

I don't know that surprise is the word. But we've been tracking this for 12 years now. I think we had expected that by now we would see some leveling off in the prevalence of wireless-only households — we don't see any evidence yet that that's occurring.

So people are still dropping landlines?

I would have actually thought that by now, we would only see a small percentage of people even having landlines.

I haven't had a landline in a very long time. Though I'm talking to you over a landline now.

And yet I'm talking to you on a cellphone!