Accessibility links
Automakers Mark Moves Into Tech With Expanded Presence At CES : All Tech Considered Consumers love gadgets and they're demanding more of them in their cars. At the Consumer Electronics Show, automakers are unveiling hints of the increasingly automated car of the future. 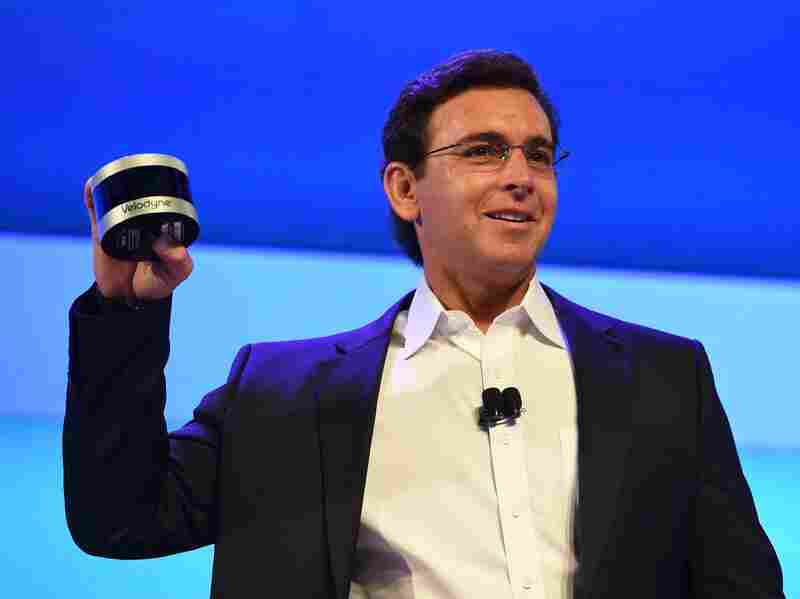 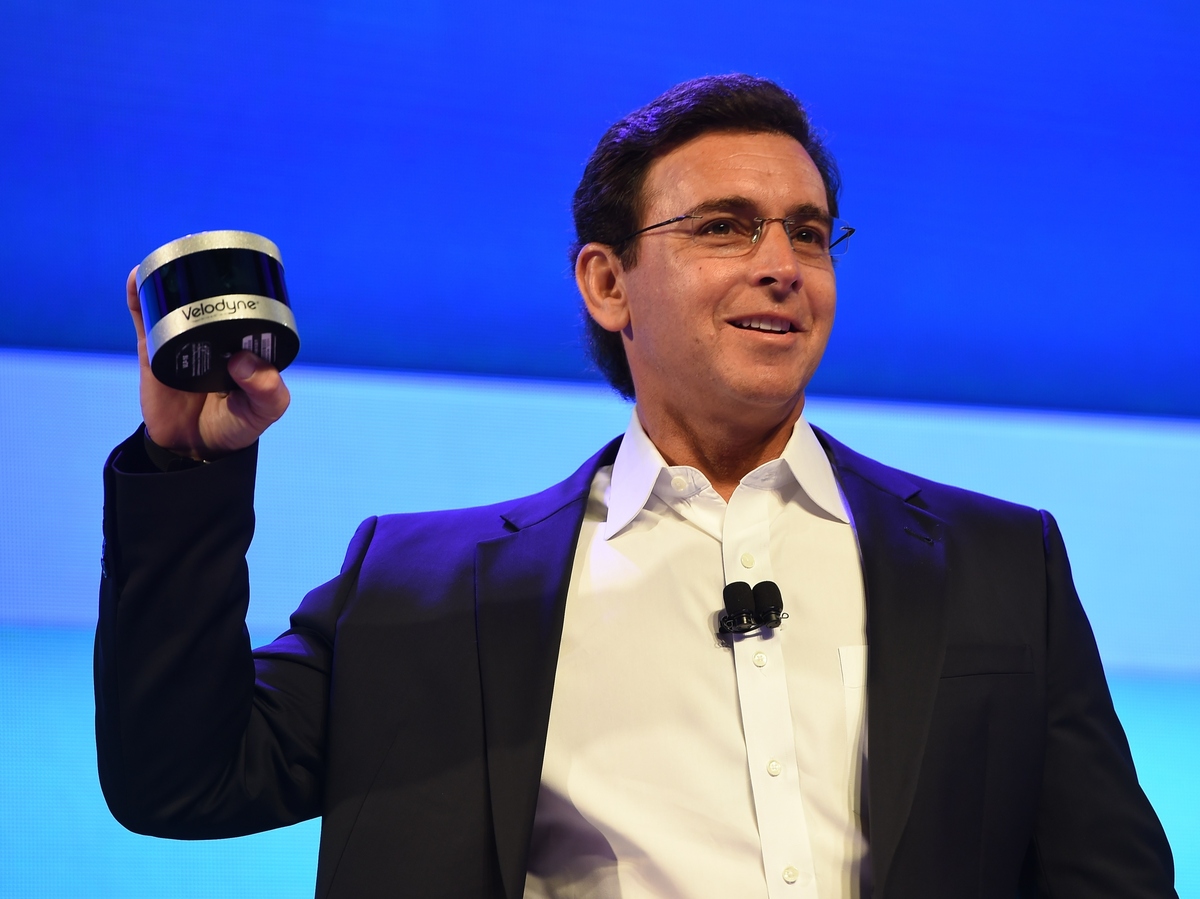 On the first day of the Consumer Electronics Show in Las Vegas, it was the car companies that got the spotlight.

The convergence of the auto industry and tech world began decades ago. There are millions of lines of code in the average car on the road. A recent study shows that tech (Bluetooth, lane assistance, backup cameras) are the deciding factors in new car purchases.

The reality is that our cars are the biggest, most important and most expensive gadget we own. While consumers love gadgets, they love cars even more. The industry sold more cars in 2015 than at any time in history — 17.5 million cars were sold, according to industry estimates.

"When you've made all that money with trucks, you can turn around and invest," says Karl Brauer with Kelley Blue Book.

The Announcement That Wasn't

When Ford CEO Mark Fields took to the stage of the Mandalay Bay Convention Center on Tuesday, the wisdom on the street said he would announce a partnership with Google around autonomous vehicles. That did not happen, and Fields dodged the questions, saying Ford "will continue to pursue partnerships." The reporter who broke the story insists a deal is on the way.

What's clear is that the big tech companies likely can't build cars on their own and the car companies need help integrating technology with the automobile.

What Ford did announce is its desire to become a transportation company, in Fields' words to "keep one foot in the present, one foot in the future." That means among other things that Ford will partner with Amazon to allow customers to control devices in their home, from their car. Ford is also investing in technology to deploy drones from vehicles, something that could, for example, help first responders in disaster zones. And the automaker is expanding its move into ride-sharing services. So, instead of focusing on manufacturing, the new focus of the company will be mobility.

BMW, Toyota and General Motors all made their big tech announcements here at the show.

General Motors announced a $500 million investment in Lyft. Toyota announced it will invest $1 billion in robotics and artificial intelligence.

Ford announced its expansion into ride sharing and its desire to become a transportation company.

How Is This Year Different?

Consumers are demanding more technology in autos. "We won't just flip a switch and have self-driving cars," says Jeremy Carlson, an analyst with IHS Automotive.

Bob Carter, a longtime Toyota executive, said the major shift in the car business is demographic. He says finally the industry has realized that "the new customer is Generation X." When asked if major disruption was headed toward the car industry, Carter laughed and said that's why "we're all trying to stay ahead of the game."