Accessibility links
140-Character Twitter: If You Leave, Thanks For These Gifts : All Tech Considered Twitter may or may not be lifting its famous 140-character length maximum. We look back at some of the ways the restrictions made us get creative and spurred new phenomena, like "twitterature."

140-Character Twitter: If You Leave, Thanks For These Gifts

140-Character Twitter: If You Leave, Thanks For These Gifts 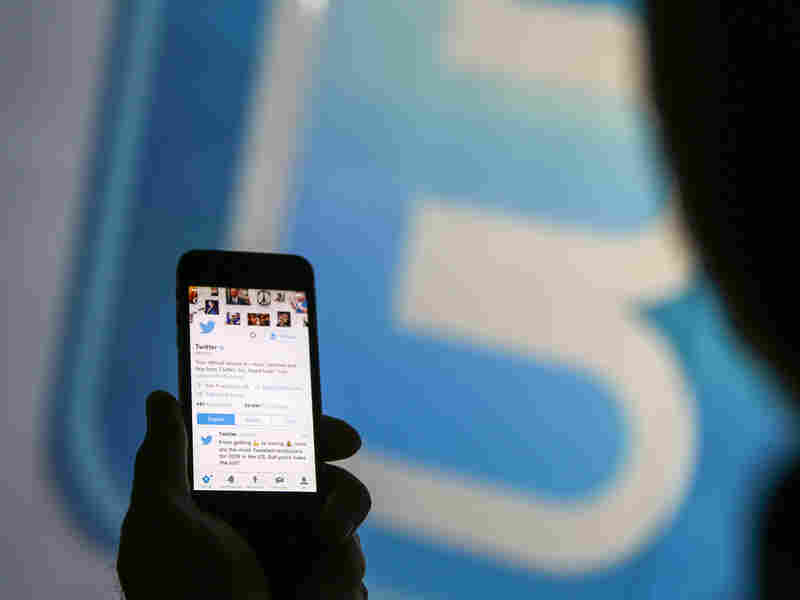 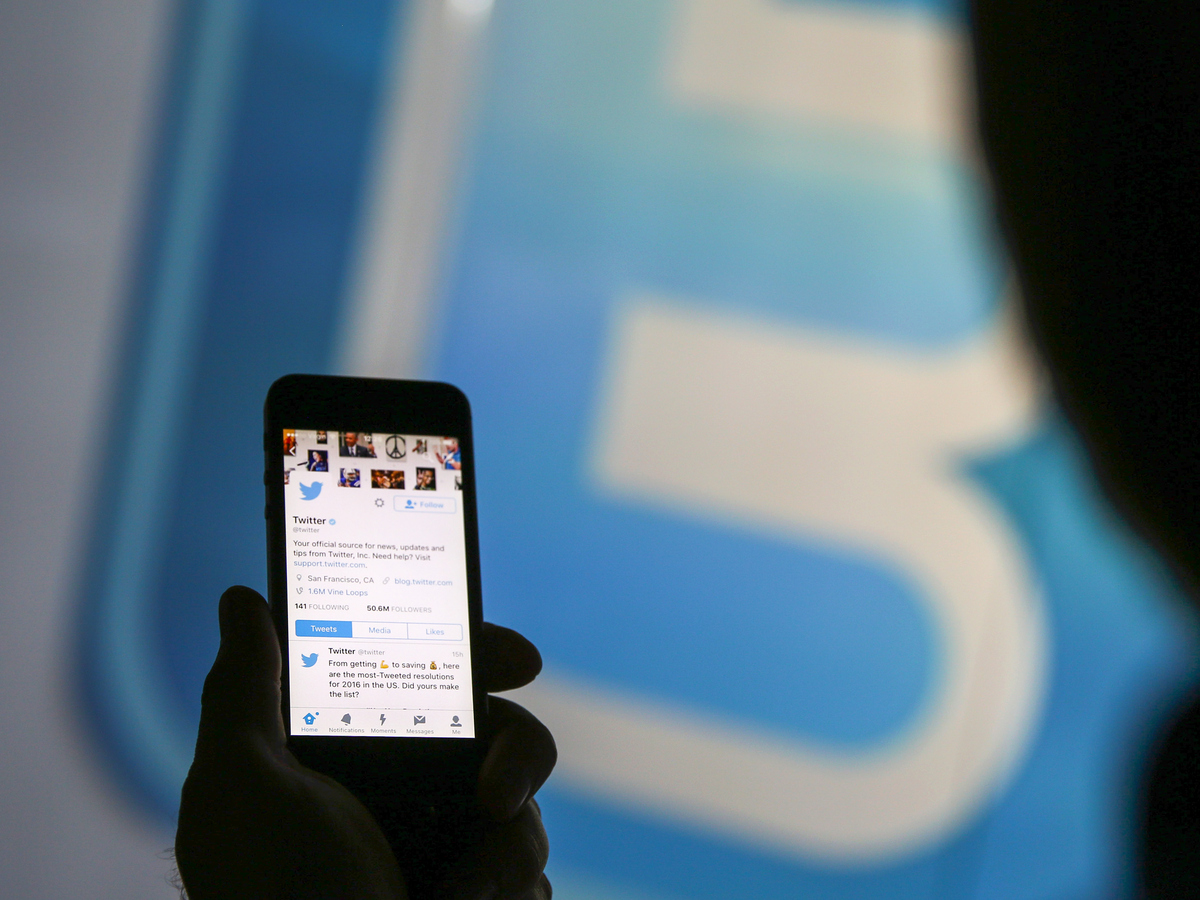 Twitter wasn't always the site where your posts were limited to 140 characters.

It added the restriction early on to make sure that people who used the website through their phones would only have to deal with tweets that can fit within the standard length of a text message, which is 160 characters. (Extra space for usernames.)

But over time, the character limit has become Twitter's undeniable signature element, even as many more features and capabilities have been added over the years.

The maximum length has been, well, restricting. The expectation has built for a while that the company would do away with the limit, partially in hopes of attracting new users. The latest reports came this week, in Re/Code and then across other media, that Twitter may experiment with expandable messages that would unfold into as many as 10,000 words.

The company isn't confirming the plan, but CEO Jack Dorsey posted a long note on Twitter, as a screen shot, saying that "the majority of tweets will always be short and sweet and conversational" but a searchable text has more "utility and power" — exactly the qualities that the company won't be shy to pursue.

The possible loss of the refreshing brevity that set Twitter apart from Facebook has upset a lot of Twitter users. But to borrow the words of Gizmodo's Adam Clark Estes: "Either way, it's just Twitter. ... Everything is going to be okay."

In that spirit, we decided to instead revisit some of the creative ways that the 140-character limit has forced us to be more creative with our expression as well as the new phenomena it spurred. Here are a few examples. Send us more in the comments or (you guessed it) on Twitter.

The term isn't tremendously common, but it's a fitting description: literary writing produced within Twitter's limitations. There are Twitter essayists, like Jeet Heer of the New Republic (who "strenuously opposes" the character limit increase):

There are even Twitter novels. In 2012, The Guardian challenged 21 well-known writers to write 140-character fiction, producing creations like this one from Ian Rankin:

"I opened the door to our flat and you were standing there, cleaver raised. Somehow you'd found out about the photos. My jaw hit the floor."

And there are some sagas told over multiple tweets that just grip the reader, for different reasons, like last year's intense #TheStory of Zola or 2009-comedy-account-turned-TV-show Sh*t My Dad Says.

In a similar vein, poetry has thrived within Twitter's 140-character universe, particularly the haiku (or "Twihaiku"?).

Intelligence may not mean intelligent,
The news may not be new.
From where we are
To be awake
May not mean
To be conscious.

'If I'm drowning
tell me I look pretty;
I'll appreciate it more
than the thickness of a buoy
around my waist -'

In fact, poet George Szirtes tweeted that he would leave the site if the maximum length goes up to 10,000: "I can read that anywhere. It's the concision I like not the sprawl."

After Twitter started allowing users to post photos with tweets, it didn't take long for people to find the system cheat in the notion of a text screen shot, or as BuzzFeed's Mat Honan put it, a "screenshort."

Part of what's fueling the popularity of this is the fact that tweets with photos are believed to be far more likely to be read or shared.

Since its early days, Twitter has been rife with abbreviations to spare the space: RT for "retweet," MT for "modified tweet," DM for "direct message," h/t for "hat tip," ICYMI for "in case you missed it," OH for "overheard," etc., etc., etc. Many of the shorteners like b/c ("because") and TBH ("to be honest") migrated from the text message slang, but Twitter could take credit for making lots of shorthand references mainstream.

This one is less obvious, but the creation of blogging platform Medium is in a sense a response to the limitations of Twitter as a publishing tool. Founded by Twitter creators Evan Williams and Biz Stone, Medium gets to the point pretty directly on its "Welcome" page:

"Medium is a new place on the Internet where people share ideas and stories that are longer than 140 characters and not just for friends."

Do you have other thoughts? Write to us in the comments or find us on Twitter.