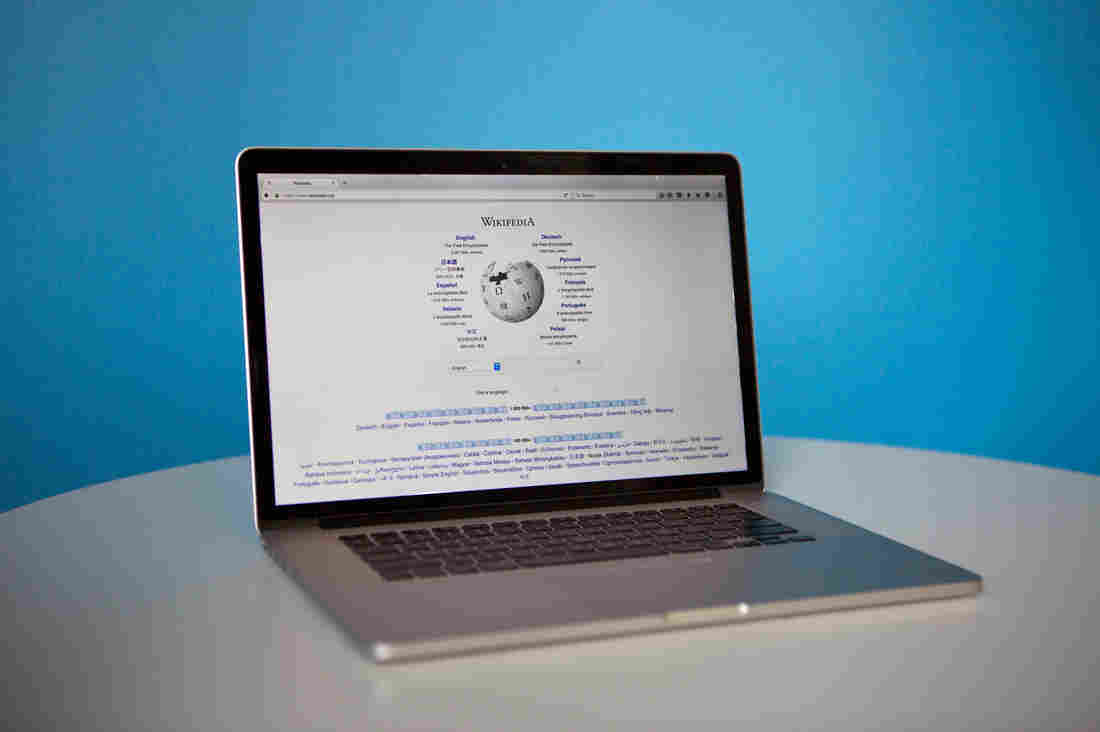 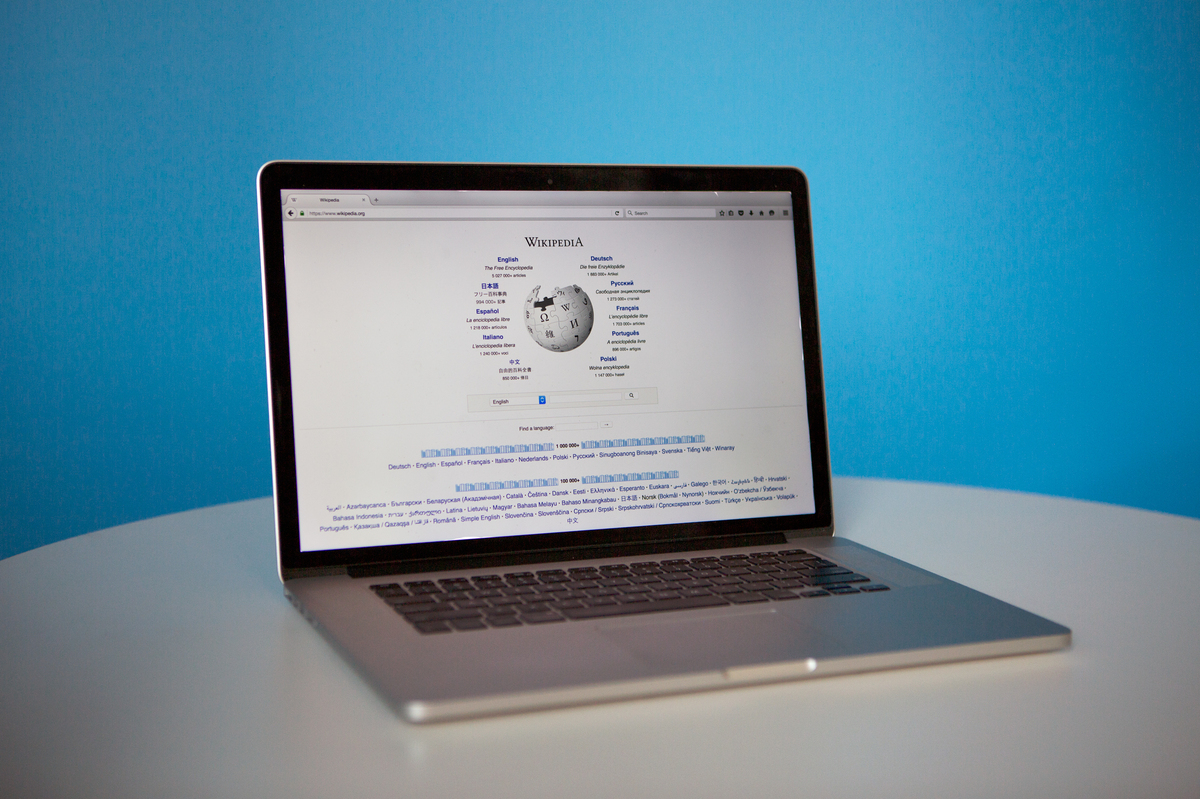 For more than a quarter of people around the world, for as long as they've been alive, there's always been Wikipedia. This week, the online crowd-sourced encyclopedia turns 15.

It's come a long way: With some 35 million articles, Wikipedia speaks hundreds of languages and cites 80,000 volunteers around the world as editors. Its goals are lofty: to become a better Encyclopedia Britannica, a freely accessible "sum of all human knowledge."

And arguably, it's overcome the biggest hurdle. "We've moved beyond the era when people would say to the kids, 'Don't use Wikipedia, it's not very good, it's full of errors.' And now we say, 'Here's how to use Wikipedia,' " says co-founder Jimmy Wales.

Wales spoke with NPR on Wikipedia's push for editors who are non-techy geeks, its struggle to grow its female ranks, advice for cleaning up newspapers' comment sections and the future of the organization. Below are some highlights of my interview with Wales as well as his conversation with NPR's Scott Simon for Weekend Edition Saturday. 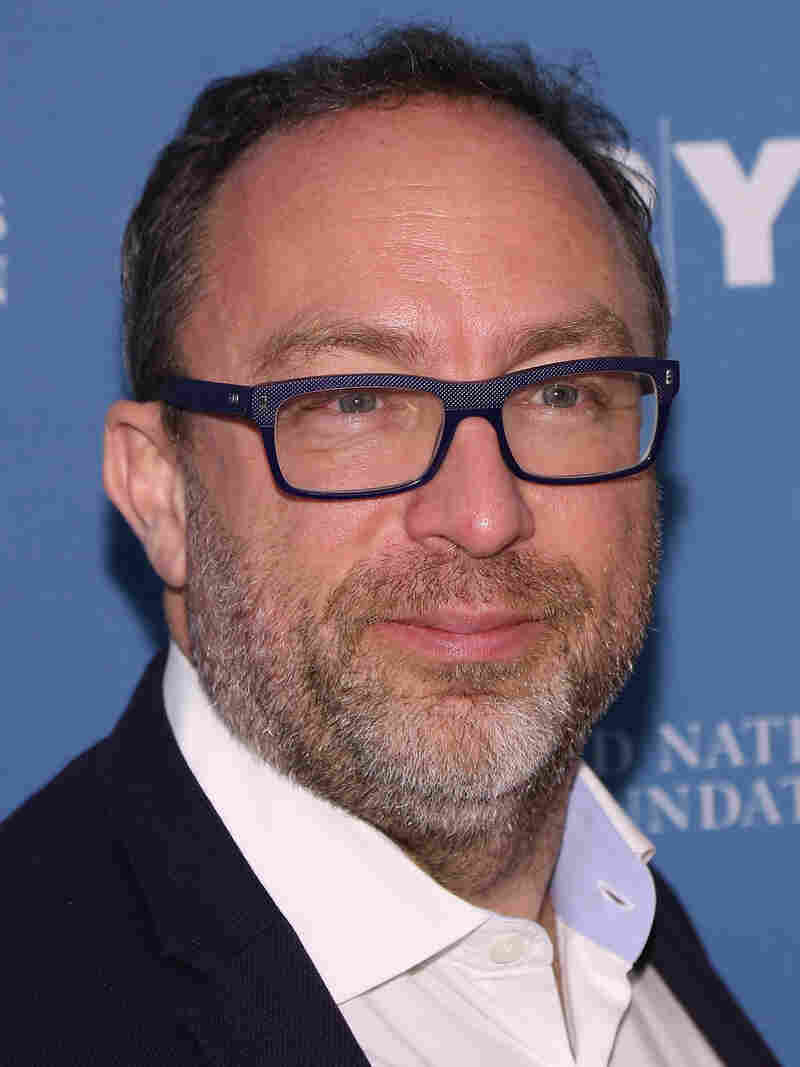 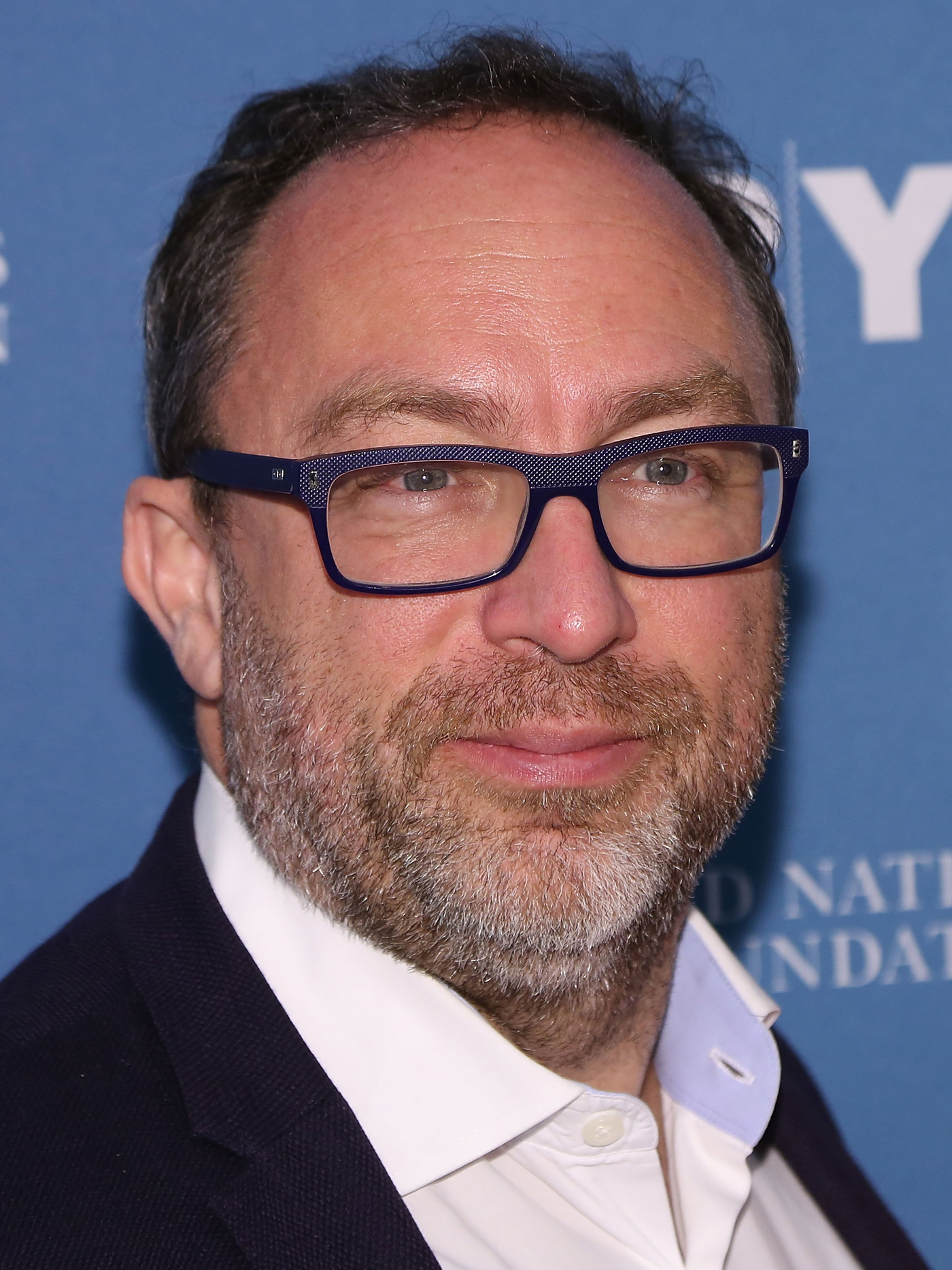 On the gender skew of the Wikipedia community

I think 85 percent (of the community is male). ... We don't really have 100 percent reliable numbers, but we do know that it is the vast majority, and it is something that we consider a problem.

One of the things we know is people tend to write about things that they're really passionate about, things that we know about. And the fact that our community is largely made up of tech geek-oriented men, means that there are a lot of types of entries that don't get enough attention.

As a parent, I know that our entries on early childhood education are not as good as they should be and one of the reasons is that your 28-year-old single male tech geek doesn't really know a lot about kids and doesn't really have a lot of interest in it, and therefore, quite rightly they're not at a point in life where they would consider working on that. And we really want to have more diversity in the community, because we believe that it brings more quality.

Why Does Wikipedia Work?

Five years ago, we set a goal of 25 percent of the editors being female within five years; we have not met that goal. And that's a pretty low-end goal to start with. So that's pretty depressing. For me personally, I don't have a set number, I just want to see that number moving in the right direction.

On efforts to diversify the community

One of the things that has been pretty successful is we've been doing some edit-a-thons. Some of the most successful ones I've seen had to do with female scientists — realizing that our entries about female scientists could be improved and inviting people to come and edit those, and in particular inviting women to get involved. As an event, as an ongoing mechanism for piquing people's interest, that's done pretty well.

Another thing that we're doing — and I'm always very careful how I talk about this because I'm not saying girls aren't good at computers — is that the editing interface is far too techy and we want to make it much more what people are used to, a word processing environment.

My father doesn't edit Wikipedia. He's not a tech geek. And it's a challenge for anybody who's not a tech geek. And we know that one of the characteristics of our community is that they do tend to be quite techy, quite geeky, and therefore, comfortable with Wiki markup language. But that excludes a huge number of people who are, as I always say, geeks but not tech geeks. So people who have expertise, but their expertise doesn't happen to be in programming or markup languages. So we want to make sure that the software isn't an impediment to people. There's just no excuse for that.

So slight that I would have to say no, not in the sense that we're disappointed or it's not working — in a sense that we haven't rolled it out to enough people to really know. And also our methods of measuring the demographics of our audience are quite limited and crude.

So far I would say, my personal opinion is that in the past several years since we've been focusing on that, we've made less progress than I would have ever imagined. And I'm not really sure why that is. I have some ideas, but we'll keep working on it.

On how the Wikipedia model could help newspaper comment sections

If you go to any newspaper, doesn't matter how quality the newspaper is. Very high-quality newspapers suffer the same problem, that the commenters are terrible. The good voices get completely drowned out. You scroll down to the bottom of any news story and you sort of weep for the future of humanity, because you just think, "What a world chock-full of idiots." And yet, we know from Wikipedia and that experience, that there are a lot of really smart, really great people who want to contribute in a meaningful, positive way, and there's a lot of what could be learned about how Wikipedia lets the community control their own environment that can be applied in my opinion, to news comments.

My view is, why don't you just let the community be the moderators and expand that franchise to more people? Of course, I've been saying this for at least 10 years now and no newspaper has taken me up on it.

On the democracy of truth

I'm really glad that we avoided the temptation in the early days of having some sort of thumbs-up/thumbs-down rating system that would cause things to rise to the top, because those systems can be gamed. And it's such a human endeavor, editorial judgment involves weighing up a sophisticated, nuanced set of ideas. And if you can do that collaboratively, with a group of people working together, with kindness and a shared objective, you can do wonderful results.

On what's ahead for Wikipedia

I would say the future of Wikipedia is going to remain mainly about text and images, so I don't think we're going to become YouTube or a virtual reality site, or the next version of the World of Warcraft to being World of Wiki. ... But I do think the editing environment should get easier, ways of participating should be easier. Obviously, mobile opens up a whole world of things. The ability to click in a mobile app to say, "Show me articles about things near me," is quite a fun thing. You could click and see, "Oh, there's a historical church just two blocks away that I didn't even know existed. I think I'll wander over on my lunch hour and take a look at it."

On a potential partnership with Yelp

We don't really do commercial partnerships, but if Yelp wanted to take some Wikipedia content and re-purpose it and reuse it, we would very much welcome it. ... Place-related applications may say, "Gosh, if only we had information about all these famous places in the world" — come and get it from us, we're happy to help you with that.

On selling ads on Wikipedia

We've never really considered it. People say, "Do you ever think about it?" And I say, "Only because reporters ask me all the time." But in terms of our board meetings and things like that, it's not even a topic that comes up. We're very happy being who we are.

The (Wikimedia Foundation) doesn't care if you're reading about a topic that doesn't have good revenue associated with it. If we took ads, we might be very tempted to see if we could get you to read about Las Vegas more, because there's good ad revenue if people are thinking of going to Las Vegas. If you want to read about ancient Chinese poetry, that's fine with us, and I think that's really important.

On the race to be the new Encyclopedia Britannica

I think we're possibly near there now. Whether we deserve to be there or not is a different question. We tend to be our own harshest critics.

We're aiming at Britannica or better quality, so that's where we want things to get to. But of course, given our open editing model, there's always going to be noise, there's always going to be some problems here and there on Wikipedia, and that's just how we work. But overall, we want to be really comprehensive, we want to be really trustworthy. We want to make it really easy for people who see a problem to correct that problem.