Accessibility links
Yik Yak Tests Universities' Defense Of Free Speech : All Tech Considered The social media app allows users to post anonymous comments visible to others in the same area. It's become a breeding ground for racial and violent threats, and some colleges may ban the app. 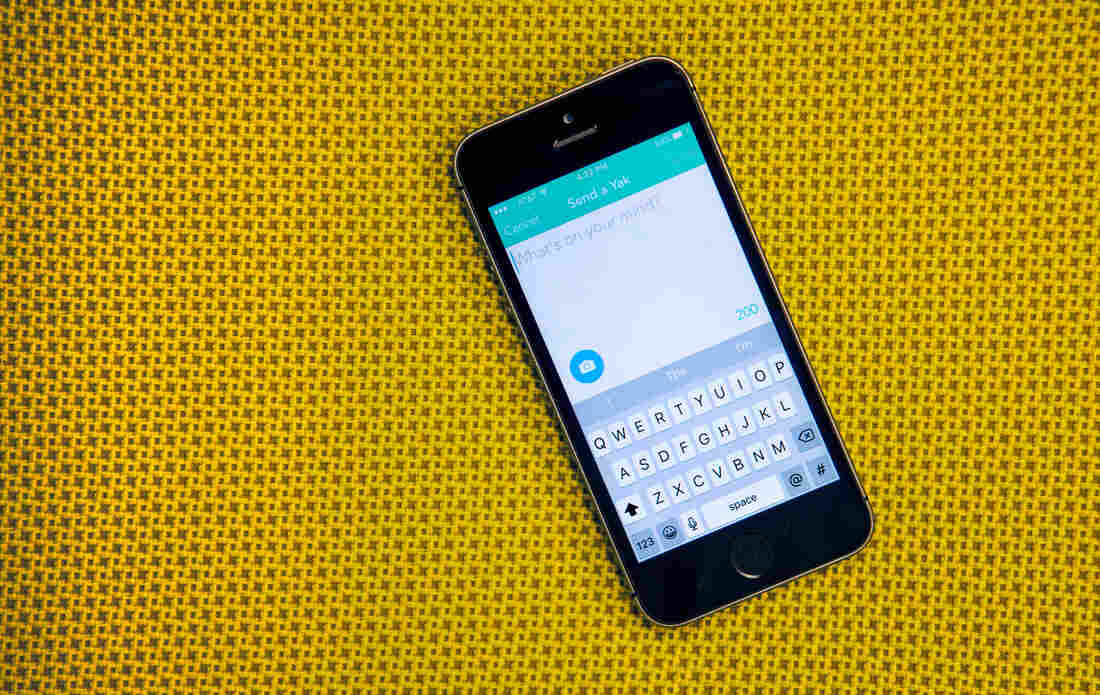 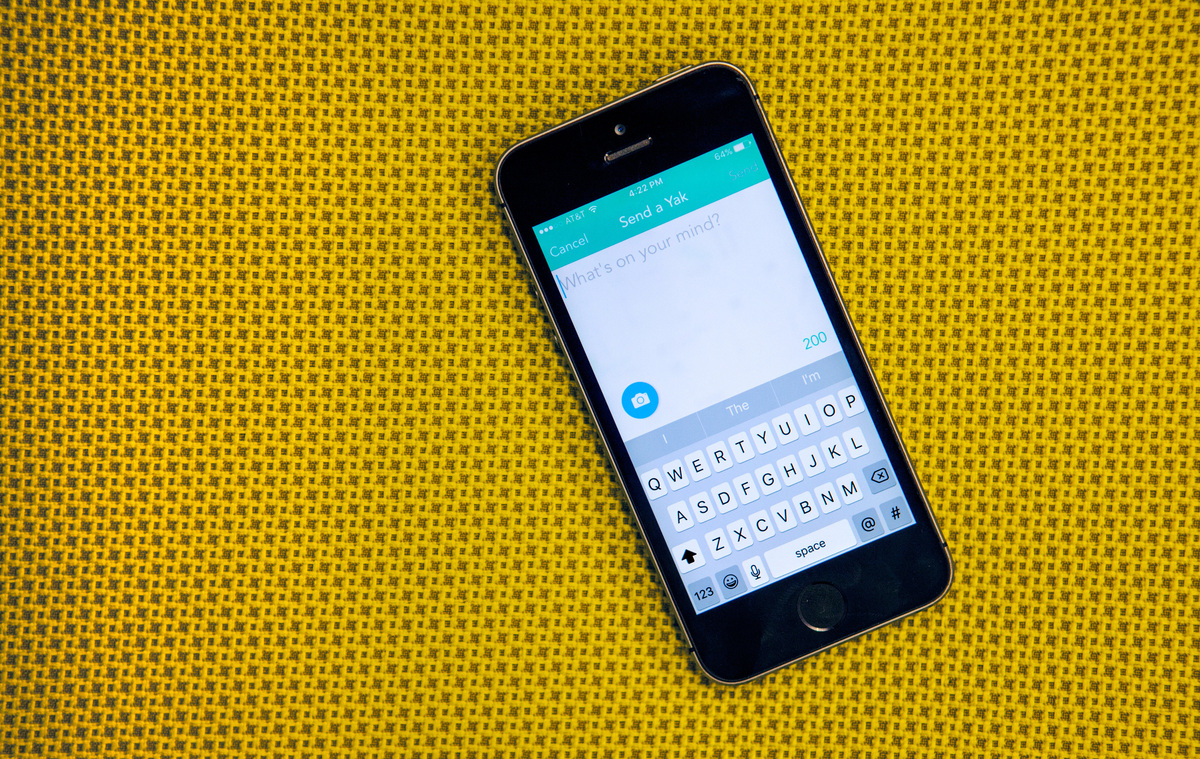 On campuses across the country, millions of students have an app called Yik Yak on their phones.

It's like an anonymous version of Twitter. But because it's anonymous, it can get ugly and be a breeding ground for hate speech.

Black student leaders across the country have held sit-ins and protests asking college officials to block the app.

Yik Yak, an Atlanta-based social media app, has a presence on more than 2,000 college campuses. Users of the app post comments anonymously, and anyone within a radius of a few miles can see, share and rate the comment.

Nikolai Yudin, a freshman at Atlanta's Emory University, describes it this way: "It's a forum for people to post anonymous thoughts and some of those thoughts are potentially offensive to others but at the same time, I mean, not that I've ever seen anything groundbreaking, like wow, what a great share, but sometimes some things are funny."

At Western Washington University, there were calls to lynch the black student body president.

At the University of Missouri, students threatened to shoot all black students.

It's not just students of color: Posts also have threatened lesbian, gay, bisexual and transgender students.

At Kenyon College in Ohio, an anonymous commenter proposed a gang rape at the school's women's center.

And in October, a student at Emory's Oxford College campus was arrested after she posted a message on the app threatening to shoot everyone.

At least half a dozen universities have blocked the app on their Wi-Fi networks. Now, some students at Emory are calling for more: blocking Yik Yak completely, even for people who access it via a cellphone.

"For a while it was just kind of a lighthearted app," says Kaya Ruffin, a sophomore at Emory. 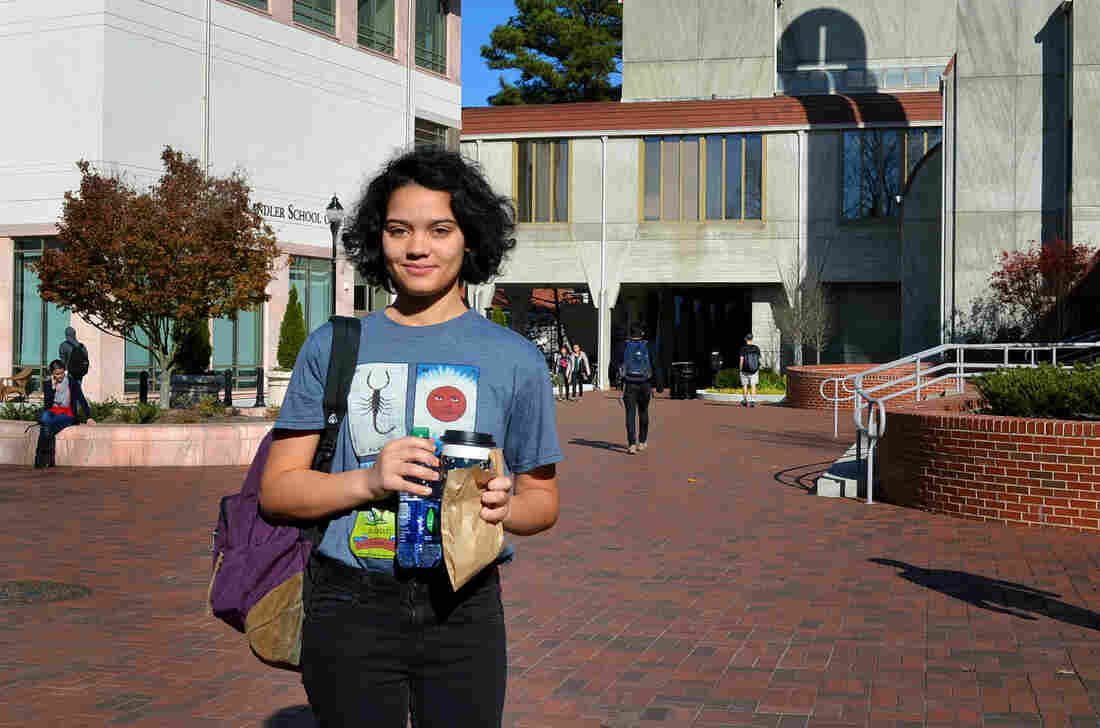 But then some users took it to the extreme.

It became "a medium for a lot of hate that's very race-targeted and very gender-targeted, so it's just kind of a downer," Ruffin says. "So I just avoid it."

"It's not like this is some kid on a YouTube channel," Ngaiza says. "It's someone in your geographical area, so you know the fact that you're in class with someone who really feels that they need to share this sentiment of like 'Black kids at Emory need to go back to Africa.' It's not a good feeling obviously."

Some students want Yik Yak to set up a "geofence" around the zip codes of Emory University to block the app.

"They call it fencing because it implies a boundary of some sort that's based on location and whether you're in the boundary or outside that boundary, you get a different experience," he explains. 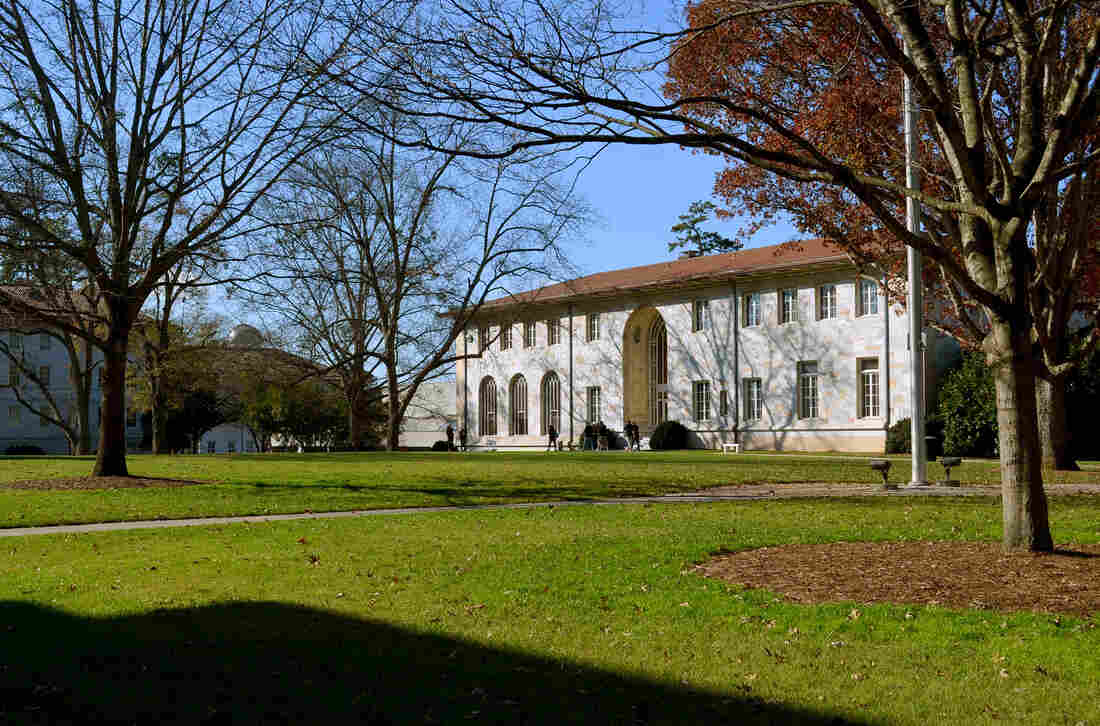 The main quad on Emory University's primary Druid Hills campus. Students have requested that Emory ask Yik Yak for a geofence that would block the app around the university and its Oxford College campus. Tasnim Shamma/WABE hide caption 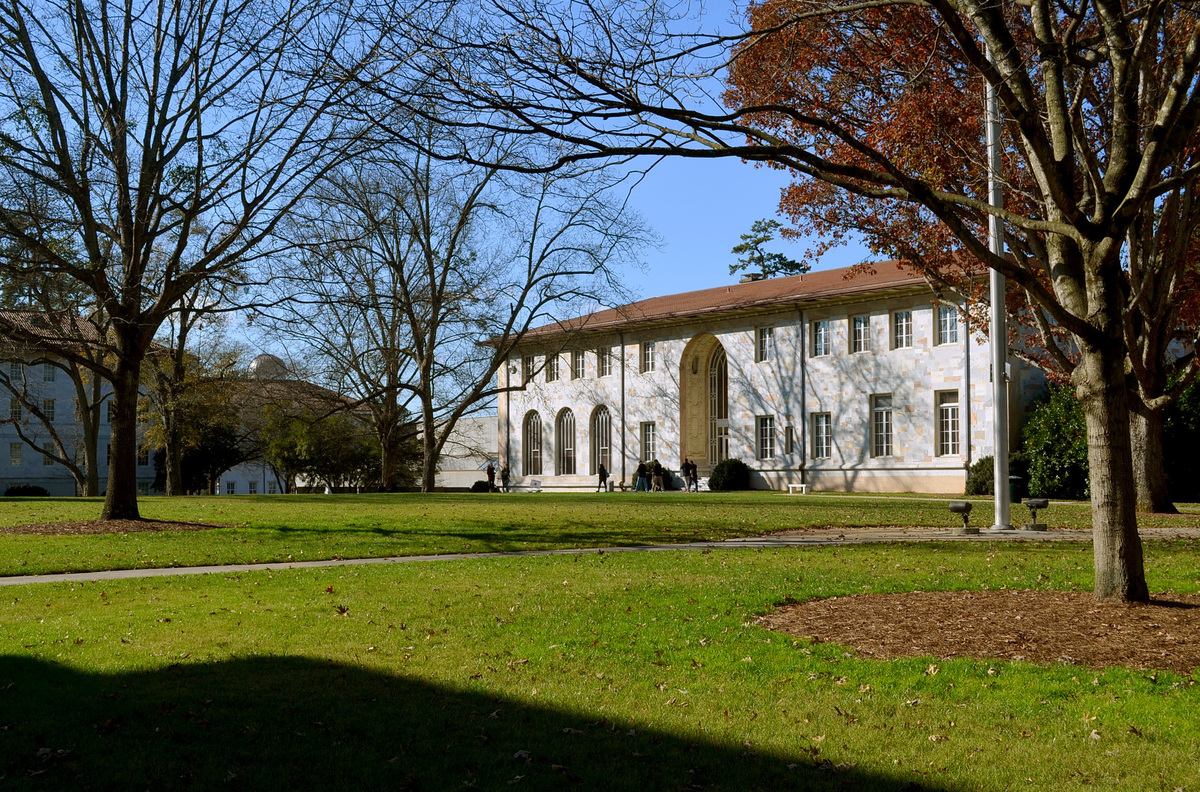 The main quad on Emory University's primary Druid Hills campus. Students have requested that Emory ask Yik Yak for a geofence that would block the app around the university and its Oxford College campus.

One way Yik Yak uses geofences is to block the app entirely at middle and high schools. That's because it's meant for users over the age of 17.

"I think it's a much better policy to explore why people are using an application and maybe explain to people why they shouldn't be using it as opposed to just simply blocking it," he says.

"There are other things like Emory Secrets where people post such hateful stuff as well. I don't see the college banning that, right?" Soi says.

Emory University says it doesn't have a position on Yik Yak, but administrators say they will speak with black student leaders and set up a task force on the possibility of a geofence.