Accessibility links
Marc Andreessen's Colonialism Comment Puts Facebook Under Scrutiny : All Tech Considered A Facebook board member lambasted a decision by regulators in India, the social network's second-largest market. He thereby sparked new scrutiny of Facebook's intentions in that country. 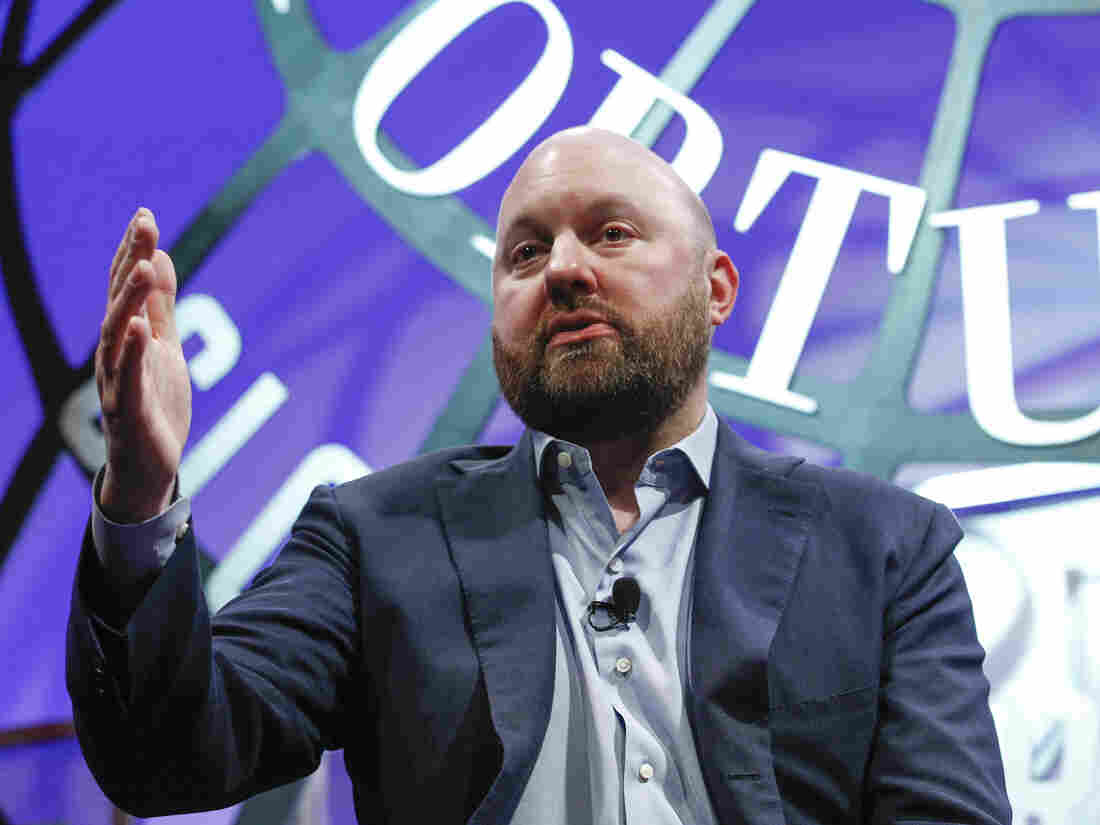 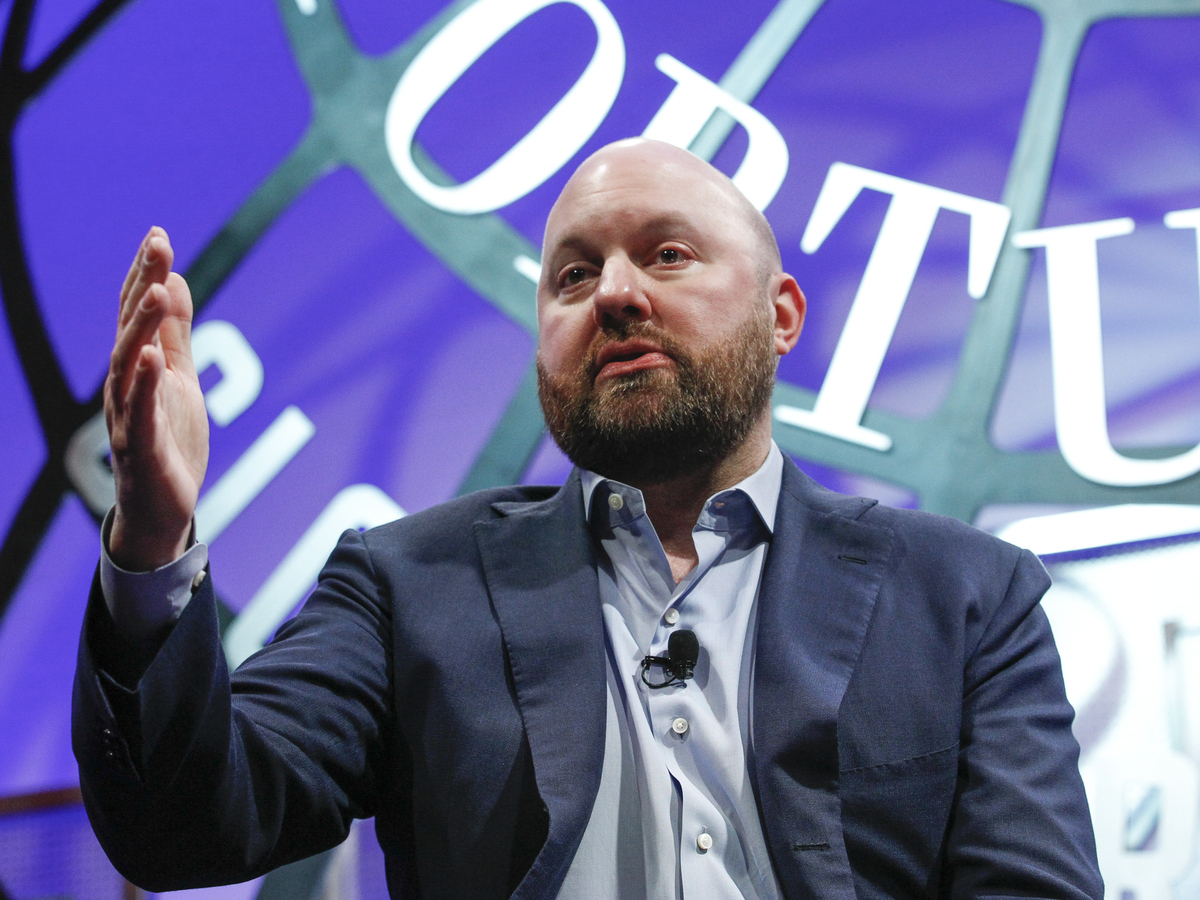 In India, Facebook has a program to give people free Internet access — just to use Facebook and a handful of other services. Earlier this week, regulators in that country ruled that the program is discriminatory to other websites and is illegal. A Facebook board member took to Twitter to criticize the ruling. And in so doing, he sparked a global controversy.

He then called India's decision "another in a long line of economically suicidal decisions made by the Indian government against its own citizens." And then came this tweet: "Anti-colonialism has been economically catastrophic for the Indian people for decades. Why stop now?"

His tweetstorm quickly drew fire from across the Web, including the tech community in India. The country is Facebook's second-largest market and could rise to be the largest by next year, according to eMarketer. Andreessen soon withdrew his controversial tweets and apologized, but the colonialism remarks left many people scrutinizing Facebook's intentions for India.

"Does he really think this way? Does he really believe that colonialism is a good thing for a lot of countries in the emerging markets?" asks Mukund Mohan, director of strategy at Microsoft. "Or did he just say that as a comment that was uninformed and off the cuff on Twitter?"

Mohan, who splits his time between Seattle and Bangalore, says these are questions he was getting from his investor friends in India.

He says that as U.S. companies seek to appeal to the everyday consumer abroad, they need perspective: "Most people, I would say the world over, don't think that colonialism was a good thing."

Political correctness varies country by country. According to Mohan, Indians can be more racist and open to jokes about skin color than Americans, but Indians are far more sensitive to being depicted as backward — a land of snake charmers and child brides.

Mohan believes Andreessen has never visited India, and that could be why he underestimated the sensitivity of the topic. "I don't necessarily think he thinks that, but there are enough people asking that question," Mohan says.

Andreessen Horowitz, the venture capital firm that Andreessen co-founded, declined to comment on whether Andreessen has traveled to India or on the Twitter maelstrom.

Andreessen has now tweeted: "To be clear, I am 100% opposed to colonialism, and 100% in favor of independence and freedom, in every country, including India."

For months, Zuckerberg has been trying his hand at diplomacy: hosting India's prime minister at Facebook headquarters, lobbying in India for the free Facebook plan, writing an op-ed and placing ads in newspapers (not just on his platform).

Facebook presents its restricted free Internet program, called Free Basics, as connecting the poor. The company will not disclose how many new Internet users have joined Free Basics. Its telecommunications partner, Reliance Communications, has told The Times of India that 1 million people signed up.

But another news report says, of those new subscribers, only 20 percent had not been previously active on mobile phones, meaning 800,000 were not new to the Internet. Sumanth Raghavendra, a startup founder in India, says they're people who "were just looking to sort of scrimp on their data plan and get to surf a bit without having to pay for it."

Facebook doesn't pay for the data plan either. The company has persuaded telecom providers to give it away. And Raghavendra worries the American tech giant is sending the wrong signal to Asian telecom companies — saying it's OK for them to pick and choose what content they're willing to stream online.

"Everybody who comes in through a particular telco basically gets to see a different part of the Internet and that's all he gets to see when he first comes on board," Raghavendra says.

And Mohan notes, Facebook isn't the only game in town. Other companies, including Google, are also launching programs to expand Internet access, most recently in Indian train stations. But they don't limit users to Google or other preferred parts of the Web.

To Raghavendra, setting aside the drama of Andreessen's ill-advised tweets, what really deserves scrutiny are the facts about Facebook's plans for India.