Accessibility links
FCC Wants To Force Cable Companies, And Their Set-Top Boxes, To Adapt : All Tech Considered A proposal being launched Thursday could result in boxes that subscribers could buy, not just rent, and that could provide streaming online content alongside traditional cable channels. 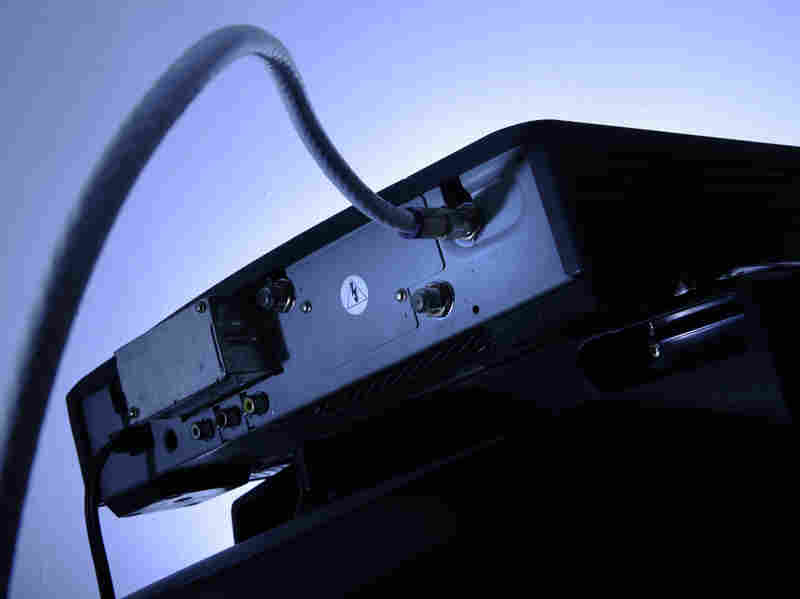 In a proposal the FCC is launching Thursday, you'd be able to own your own cable box instead of renting it from your provider. Matt Rourke/AP hide caption 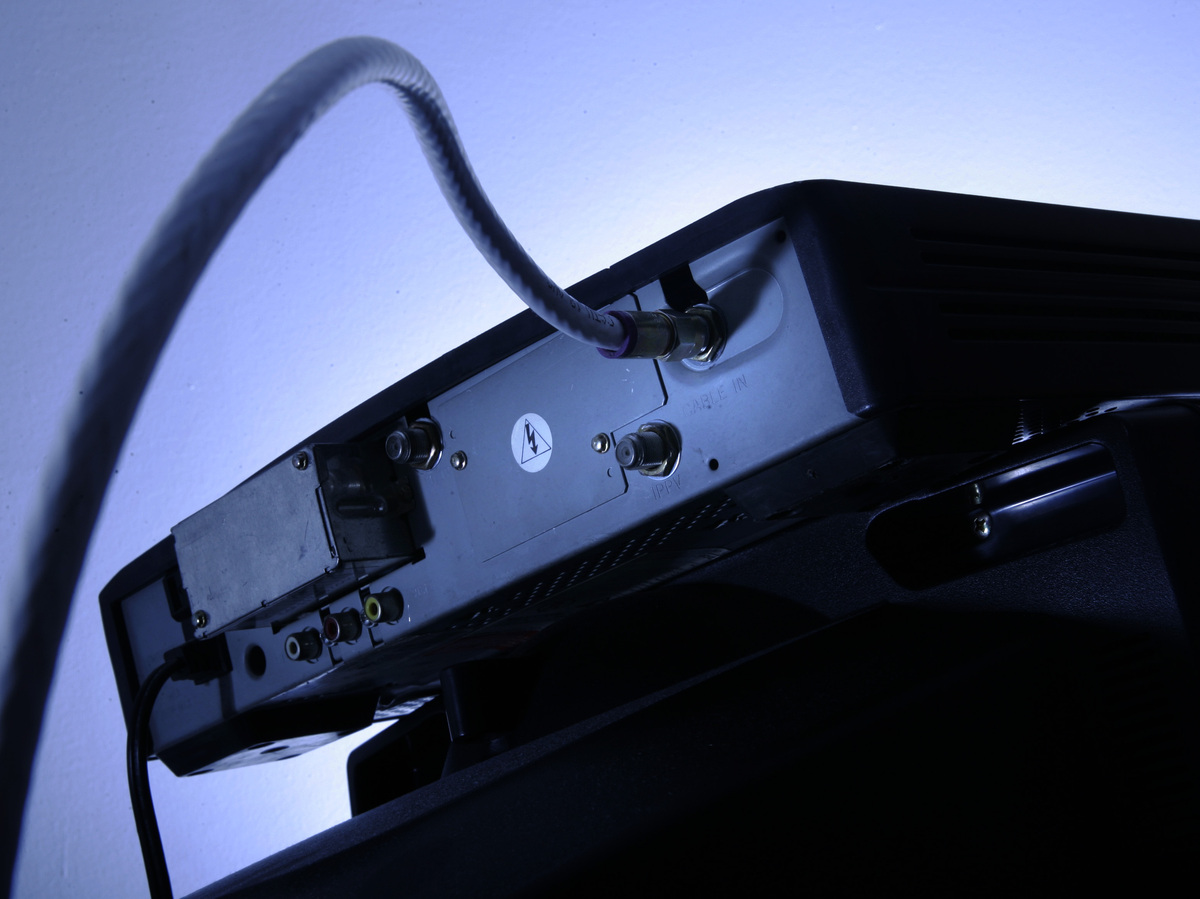 In a proposal the FCC is launching Thursday, you'd be able to own your own cable box instead of renting it from your provider.

The Federal Communications Commission has begun a process that could lead to TV viewers being able to own their cable TV set-top boxes.

That's probably a problem most subscribers didn't know they had, but a congressional study found that cable subscribers pay an average of $231 a year to rent their cable boxes.

"Let's have the cable company say, 'You want to pay me for my interface, because it does all of these things nobody else does,' rather than, 'You must pay me,' " Wheeler said. "We're just trying to get to that basic American concept of competition."

The FCC today voted to propose formally an open standard for set-top boxes. Proponents say that could mean one box bringing you cable channels, premium TV channels and streaming TV.

John Bergmayer, an attorney with the consumer group Public Knowledge, says that "integrating online video sources, alongside cable TV sources, alongside the traditional pay TV ... would really open up the market to competition, while giving people access to the kinds of content that simply can't get carried by cable."

So you could watch live sports from ESPN, stream Amazon's Transparent or watch reruns of Parks and Recreation, all with one box that you paid for once.

If this sounds too good to be true, well, that's what the cable TV industry says. It argues that such boxes already exist, made by TiVo, and that they're not exactly cheap.

And there could be unintended consequences: Minority broadcasters are concerned that opening up the cable box might mean that they lose revenues that support their programming. Alfred Liggins, chairman of TV One, says he feels strongly "that the minority niche programming ecosystem or environment is fragile already at best."

Even with the FCC's vote in favor of Wheeler's proposal, it still will be several months before any final action is taken. Debate is expected regarding how the new devices would collect and handle viewers' data and what kind of access the new competitors would get to video content, for which cable companies and their existing competitors have to negotiate contracts. So don't throw that old remote away just yet.