Accessibility links
Can A 1789 Law Apply To An iPhone? : All Tech Considered The All Writs Act of 1789 was cited by a federal magistrate in ordering Apple to unlock an iPhone. 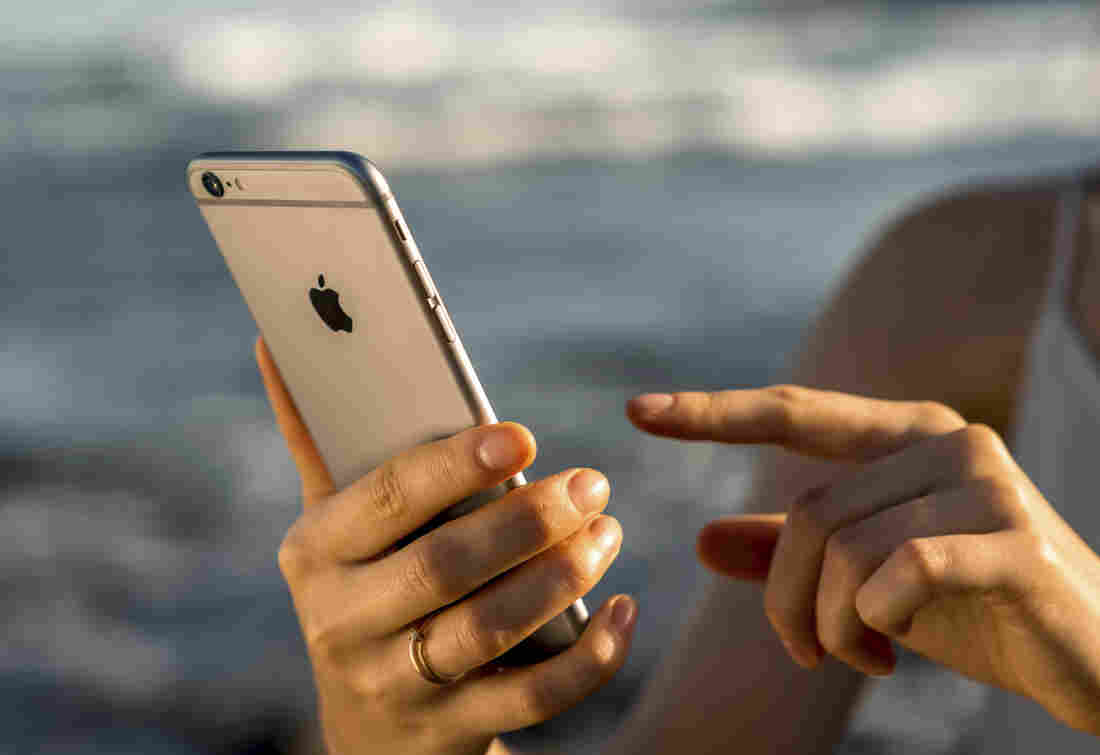 A U.S. magistrate judge has ordered Apple to help the FBI break into an iPhone used by one of the two shooters in the San Bernardino attack in December. iStockphoto hide caption 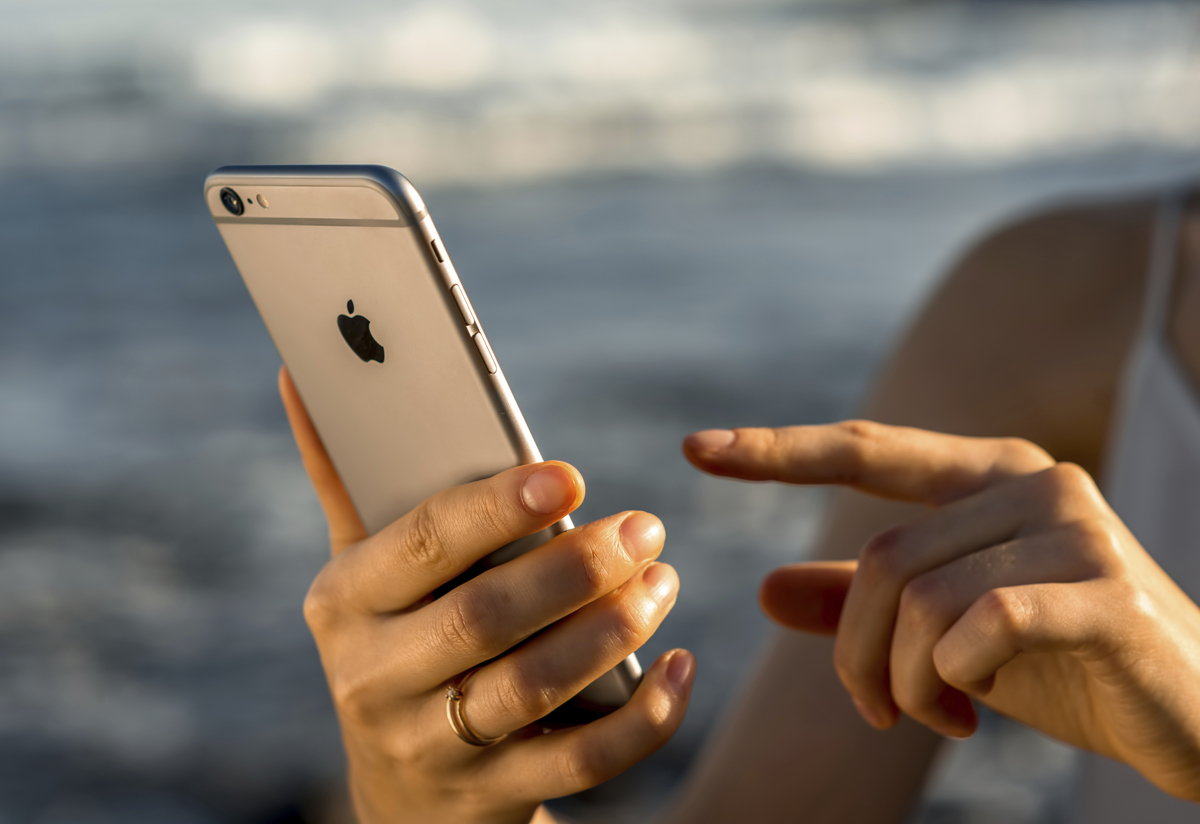 A U.S. magistrate judge has ordered Apple to help the FBI break into an iPhone used by one of the two shooters in the San Bernardino attack in December.

When a federal judge ordered Apple earlier this week to unlock a phone used by one of the assailants in a mass shooting in San Bernardino, Calif., she cited a law from 1789. It could make you wonder if the nation's legal system is having a hard time keeping up with the fast pace of technological change. So, I asked a few legal experts if our old laws can apply to this particular situation.

The iPhone in question was used by Syed Rizwan Farook, who along with his wife was allegedly motivated by violent Islamist ideology to kill 14 of his co-workers. Farook's employer owned the phone, but Farook created the password. The iPhone is designed so that after 10 failed attempts to log on, it erases the personal information on it.

The Justice Department got a court order telling Apple it must create special software to unlock the phone. Apple has refused. The company claims that creating such software would make all phones less secure.

I asked Adam Scott Wandt, a professor at John Jay College of Criminal Justice, if he could think of another case like this one. His first response: "Give me one second to think."

What If It Weren't An iPhone? What The Apple/FBI Case Means For The Industry

It took more than a second. But Wandt finally came up with the Wireless Communications and Public Safety Act of 1999 — also known as the E911 Act. Its purpose, according to Wandt: "To force all cellular communication providers to at all times be able to geo-locate their cellphones."

Wandt admits it's not a perfect analogy. Locating a phone isn't the same thing as gaining access to everything on it.

Wandt says in Riley v. California, decided in 2014, the Supreme Court declared that today's mobile phones are something special — "that your average phone today has so much information in it, and such a digest and diary of somebody's life, that it needs more protection than it had in the past."

Let's add another element. Apple claims that if it creates a software key that can break into Farook's phone, the key could eventually find its way into the hands of hackers. It's just too hard to protect.

Aaron Wright, a professor at Yeshiva University's Benjamin N. Cardozo School of Law, offered this comparison: "One analogy that I've heard is, it's like asking a door-maker to create doors that only let the government in. And in the process, that just creates risks that may enable other people to follow them through that door."

Of course, that just wouldn't happen in the physical world. Even after the government gets a warrant to search your home, there is no special universal key. If you don't open the door, police physically break it down.

But trying to write a law specific to a new technology can be very hard, says Irina Raicu, director of the Internet Ethics Program at Santa Clara University's Markkula Center for Applied Ethics. Take the Electronic Communications Privacy Act of 1986.

"They assumed that people would not store emails and other things for more than six months," Raicu says. "And they didn't contemplate the fact that storage was going to become so cheap that we all have tons of old emails in our accounts."

Raicu thinks sometimes we may be better off adapting old laws to the new world. She thinks it's not necessarily a bad thing that the federal court in California used the principles set out in 1789 to order Apple to unlock the phone.

That law, the All Writs Act, is all of two sentences in length. It gives judges the authority to issue any order necessary — within the law — to further litigation before the court. The relative clause says:

"The Supreme Court and all courts established by Act of Congress may issue all writs necessary or appropriate in aid of their respective jurisdictions and agreeable to the usages and principles of law."

"The law actually seems to be keeping up with technology by being so broad that we're just reinterpreting it all the time," says Raicu.

In his impassioned explanation on Apple's website for refusing the government's order, CEO Tim Cook criticized the use of this old law, rather than, as Cook put it, "asking for legislative action through Congress."

But, as Raicu sees it, given past attempts by lawmakers to legislate new technology, Cook may want to be careful what he asks for.

The audio version of this story says the Supreme Court's decision on mobile phones was handed down last year. The case was actually decided in 2014.