Accessibility links
Alleged Rape Live-Streamed On Periscope Shows Challenges Of Flagging Video In Real Time : All Tech Considered An 18-year-old woman is accused of broadcasting the alleged rape of her 17-year-old friend online. The prosecutor said she told police she continued streaming because she "got caught up in the likes."

An 18-year-old woman in Ohio is being charged with kidnapping, rape, sexual battery and a variant of distributing child pornography.

What led to this extraordinary list of alleged crimes? Live-streaming the alleged rape of her 17-year-old friend.

Prosecutors say Marina Lonina broadcast the incident on the Twitter-owned app Periscope. Lonina claims through her lawyer that she live-streamed the alleged rape because she was trying to get the man to stop.

"She continued to live-stream it and she told the police that she continued because she got caught up in the likes that were showing on her screen," he said. 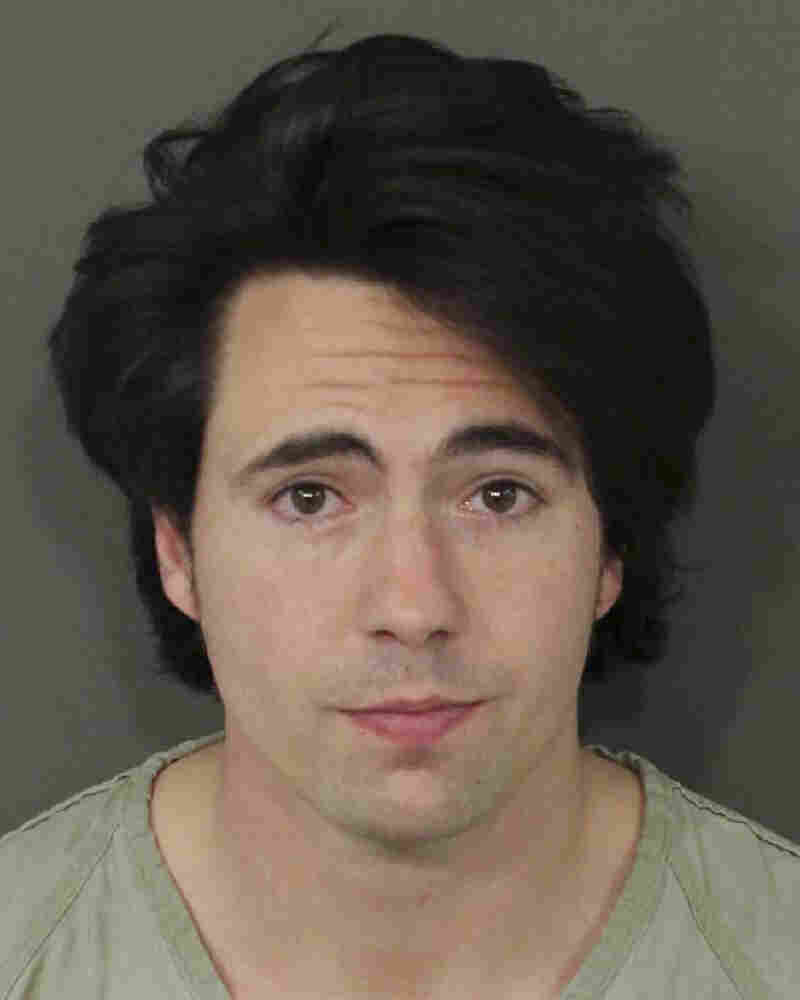 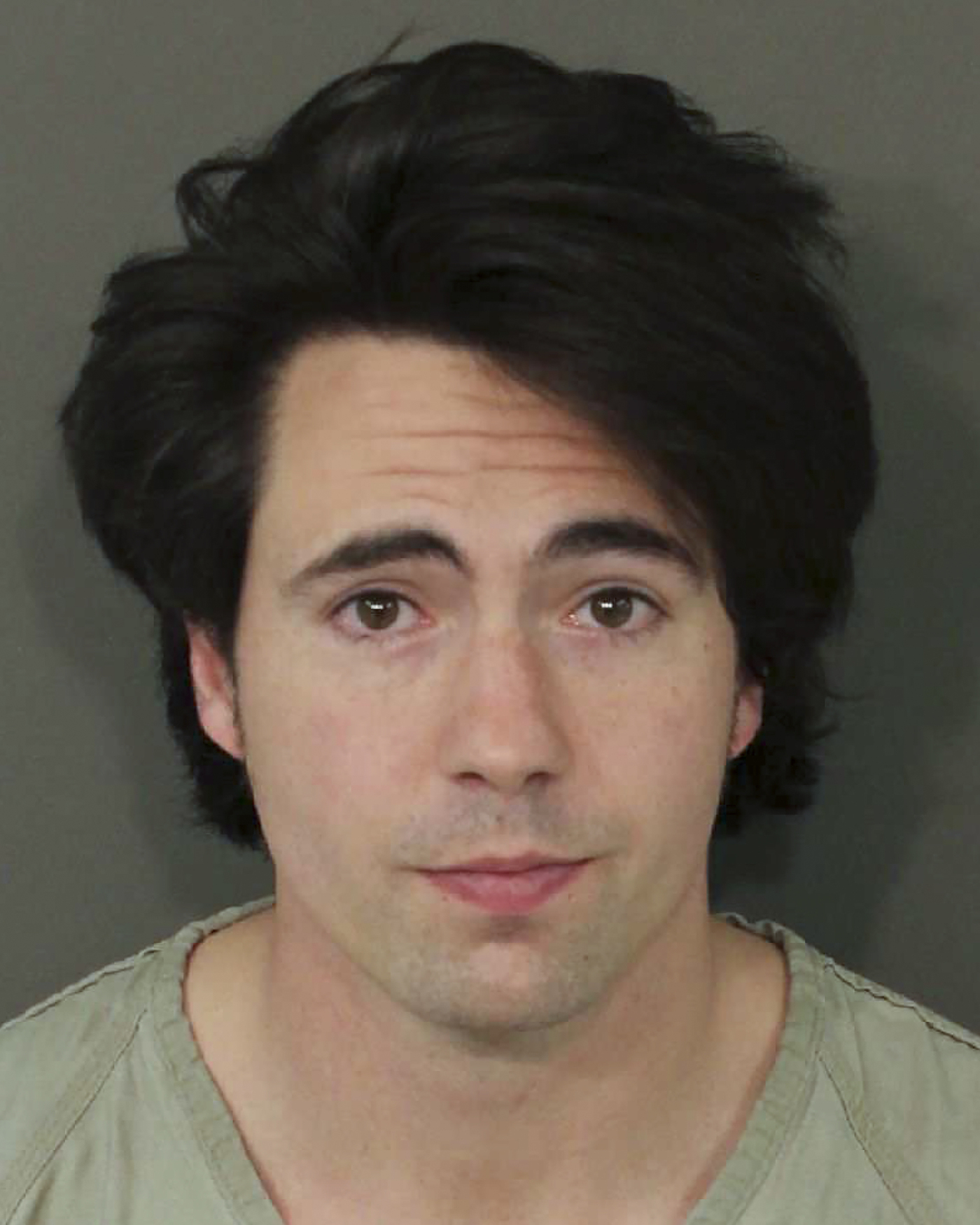 Raymond Boyd Gates, 29, is accused of kidnapping, rape and sexual battery of a 17-year-old girl whose friend live-streamed the alleged assault.

O'Brien identified 29-year-old Raymond Boyd Gates as the alleged rapist and said all three appeared to be "under the influence. And at least the victim was highly intoxicated." 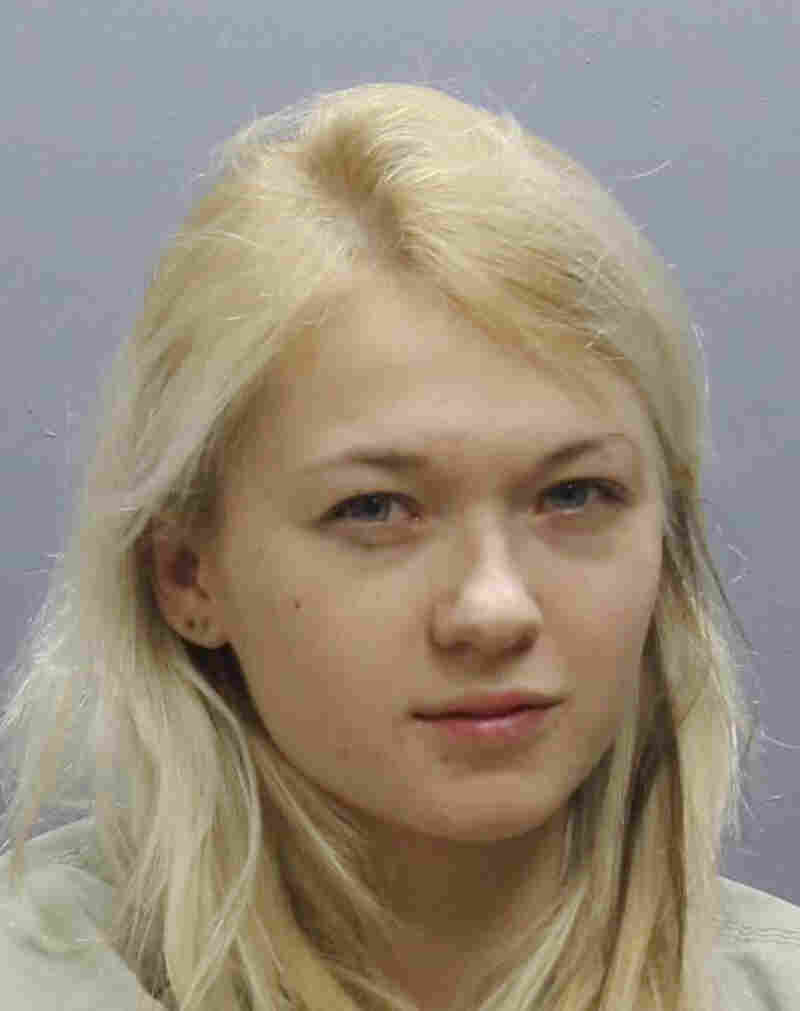 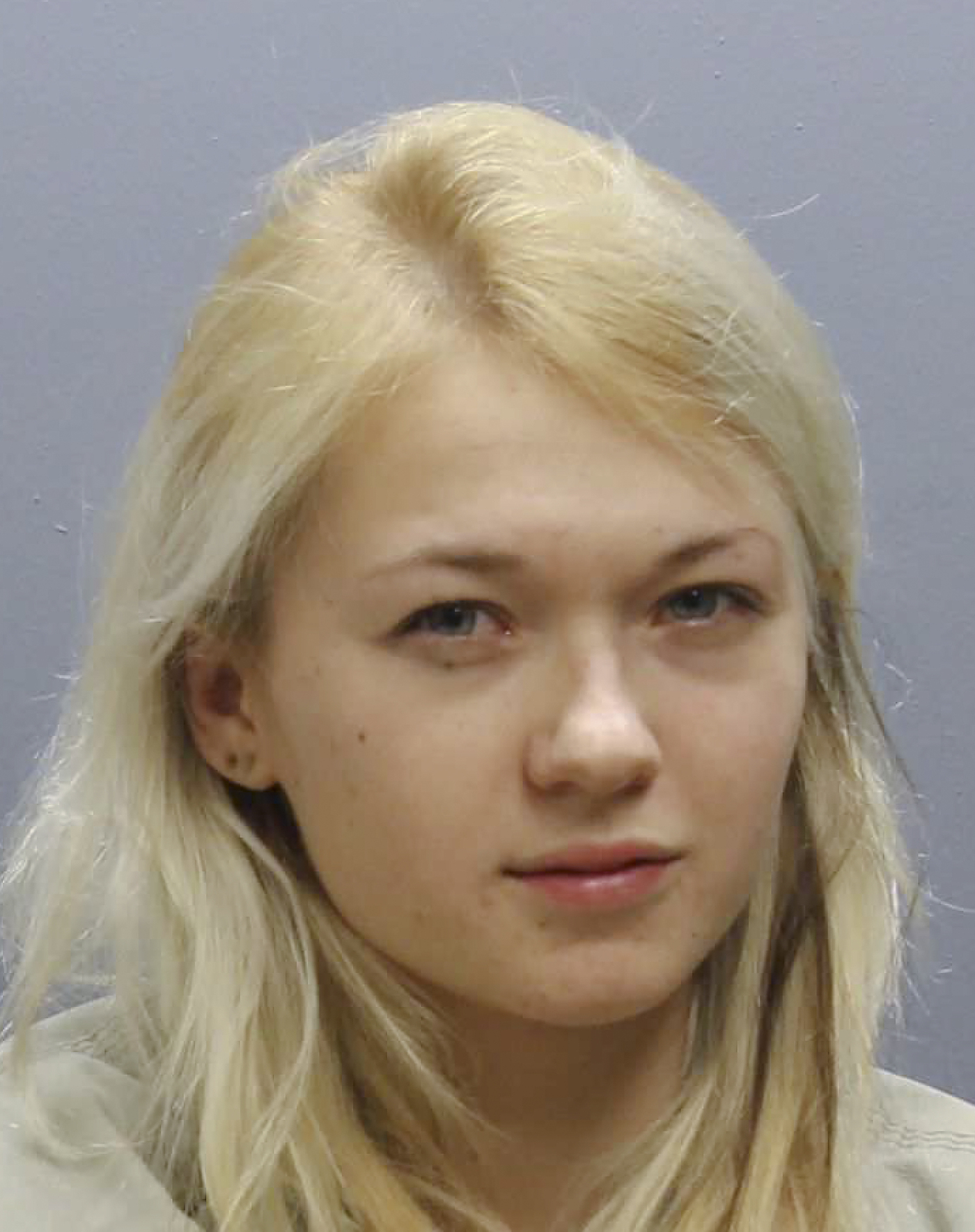 Marina Lonina, 18, is accused of live-streaming the alleged rape of a 17-year-old female friend.

Many of us have had the experience of fixating on our smartphone, waiting for reactions to things we share, hooked on every little notification. But here, that disconnect between what was allegedly happening in the room and what Lonina was paying attention to appears to be extreme.

Live video is the new selfie: Twitter's Periscope, Facebook Live and smaller platforms like YouNow and Veetle are all the rage.

Veetle chief technology officer Ethan Wang says the problems are predictable. He recalls an incident back in 2008 when a teenager live-streamed his own suicide. None of today's companies is investing in public safety, Wang said.

"People are more interested in making the platform more open, more available and closer to real time," he said. "And the trade-off here is you get undesirable things happening."

Algorithms can't sift through moving images the same way. They can't, for example, tell whether someone is waving a handgun or a smartphone. And no computer program can predict what live humans will do next.

Wang said you could in theory introduce a transmission delay of a few seconds — as some TV and radio stations do. But he says no Internet company would do that voluntarily.

"When you're streaming live video, there's this interactive component," he said. "If you put a 30-second delay in front of that, it makes it impossible for people to interact with the streamer."

Twitter declined to provide NPR with any details on how it enforces its policy against explicit content on Periscope. Facebook said it formed a team to review videos that users have flagged as inappropriate. But the team can't respond in real time, and the company declined to share details on how many employees work for the team or how many complaints they process.

In a statement, Facebook said: "We believe the vast majority of people are using Live to come together and share experiences in the moment with their friends and family, so we want the Live experience to be as immediate as possible. We encourage anyone watching a Live video to report violations of our Community Standards while they are watching; they don't have to wait until the Live broadcast is over."