Accessibility links
New York Wants To Know: Have You Been Texting And Driving? : All Tech Considered A bill in New York would allow police to examine drivers' phones to see whether they were using the device at the time of an accident. But critics are worried about privacy implications. 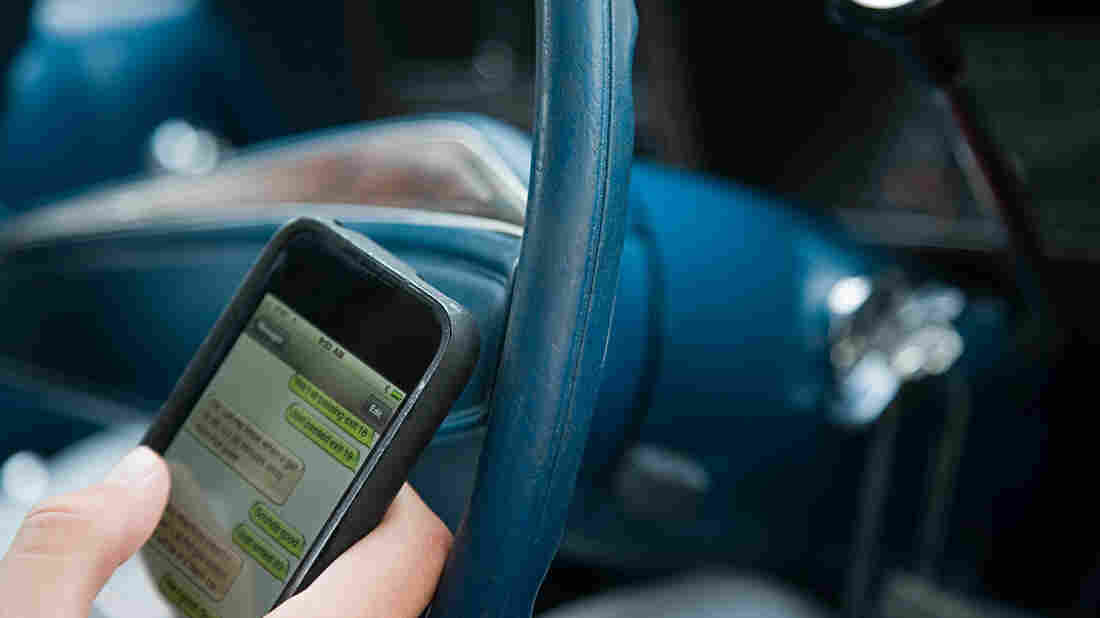 A bill in New York would allow police to examine drivers' phones to see whether they were using the device at the time of an accident. Getty Images/Image Source hide caption 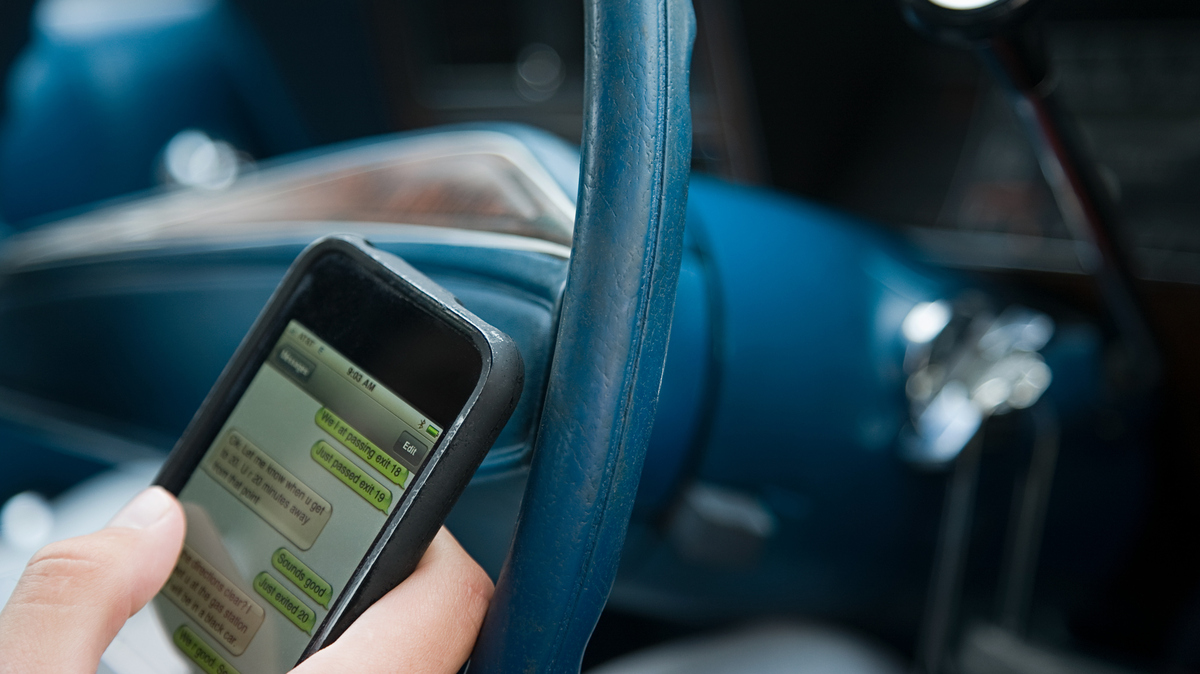 A bill in New York would allow police to examine drivers' phones to see whether they were using the device at the time of an accident.

You probably know it's against the law in most states to text and drive — but studies suggest that many of us still peek at our smartphones when we're behind the wheel.

This habit, however, contributes to distracted driving. According to the U.S. Department of Transportation, 3,179 people were killed in car crashes involving a distracted driver in 2014.

New York is considering a law that would go beyond what any other state has done to allow police to examine drivers' phones after a crash to determine whether the driver was texting at the time of the incident.

Will Law Enforcement Check Phone Records After A Crash?

The man behind this idea is Ben Lieberman. His 19-year-old son, Evan, died after a car crash in the Hudson Valley, north of New York City, in 2011.

"The driver of the car my son was in drifted over the yellow line and collided head on with an oncoming car," Lieberman says. Evan Lieberman was in the back seat, wearing a seat belt. He suffered massive internal injuries and died a month later. 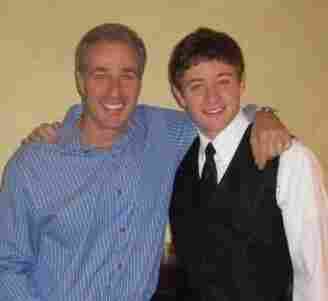 Ben Lieberman (left) and his son, Evan, who died after a car accident in 2011 when he was 19 years old. Ben Lieberman is behind a bill in New York that allows police to examine drivers' phones at the scene of an accident. Courtesy of Ben Lieberman hide caption

Lieberman figured the police would investigate and look at the driver's cellphone. He was surprised when they didn't.

"The driver said he fell asleep at the wheel," Lieberman says. "But when I finally got the cellphone records six agonizing months later, I saw texting throughout the drive and near the collision."

Lieberman eventually got the driver's phone records himself, but he had to file a civil lawsuit to do it.

"There's a huge misunderstanding out there that police will look at phones at a crash, or that they subpoena the phone records afterwards," Lieberman says. "Those are both very huge misconceptions."

Law enforcement can subpoena records from the phone company or ask a judge for a warrant to search the phone itself. Sometimes, police and prosecutors will do that, especially for a major crash with fatalities. But they don't always do it because it takes a lot of money and time for cases that can be hard to prove.

"Oftentimes, drivers aren't willing to admit that they were texting on their cellphone or they were distracted by some other source," says Tom Dingus, director of the Virginia Tech Transportation Institute. "It's just underreported."

Weighing The Risks Of Warrantless Phone Searches During Arrests

Police accident reports say distraction is a factor in less than 20 percent of crashes. But Dingus thinks the real number is much higher. When researchers at Virginia Tech put cameras in cars, they found that distracted drivers account for almost 70 percent of crashes.

How To Know Whether The Driver Was Driving And Texting?

Nearly all states have made it illegal to text and drive. Some, like Utah, Illinois and New Jersey, impose big fines on drivers who get caught. But enforcement of those laws can be difficult.

In New York, Lieberman is proposing something that's never been tried before. He wants to build an electronic device that could plug right into a cellphone and tell police whether it was in use at the time of the crash. Lieberman insists it would be designed not to look at sensitive information such as personal communications.

The device is called the "textalyzer." Think Breathalyzer, but for text messages and other electronic distractions.

"You know, it's not gonna have any embarrassing conversations, any embarrassing pictures. It's just gonna show text in, text out," Lieberman says. "I don't think that you have to surrender all your privacy rights to get this right."

Is It Illegal To Drive And Text?

The answer is yes in 46 states and Washington, D.C., for all drivers, according to the Governors Highway Safety Association.

Of the four states without an all-driver-texting ban, two prohibit texting by novice drivers and one restricts school bus drivers from texting.

New York is not the only state considering such a measure. Maryland had a bill in 2014 that would have required drivers to give police information to pull phone records in the event of a serious accident. New Jersey proposed a similar bill in 2013. Earlier this year, Vermont proposed an amendment to allow police to conduct phone searches without a warrant in the event of a traffic accident.

The bill died in New Jersey, and in Maryland, the section allowing police to search cellphones was removed. The bill is still being considered by a committee in Vermont.

He has been talking to the company Cellebrite about actually building the textalyzer. An accompanying bill has been introduced in the New York Legislature.

"There are so many ways in which somebody could be using the phone in a car that is not a violation of any laws," says Mariko Hirose, a lawyer with the New York Civil Liberties Union. For example, the driver might be looking at a map, pulling over to the side of the road to send a text or using voice-activation software.

That's not Hirose's only concern.

"This bill is simply providing a way for law enforcement to get around the privacy protections that apply to a cellphone," Hirose says.

But Dingus says the textalyzer is worth a try.

Maybe the threat of getting caught will help persuade more drivers to put down their phones.