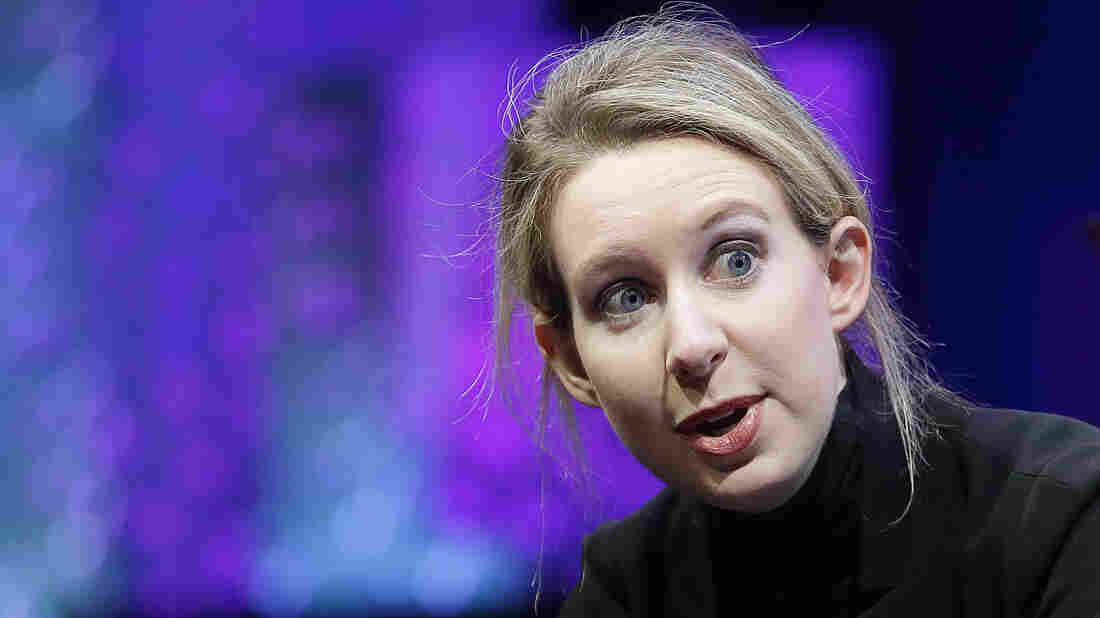 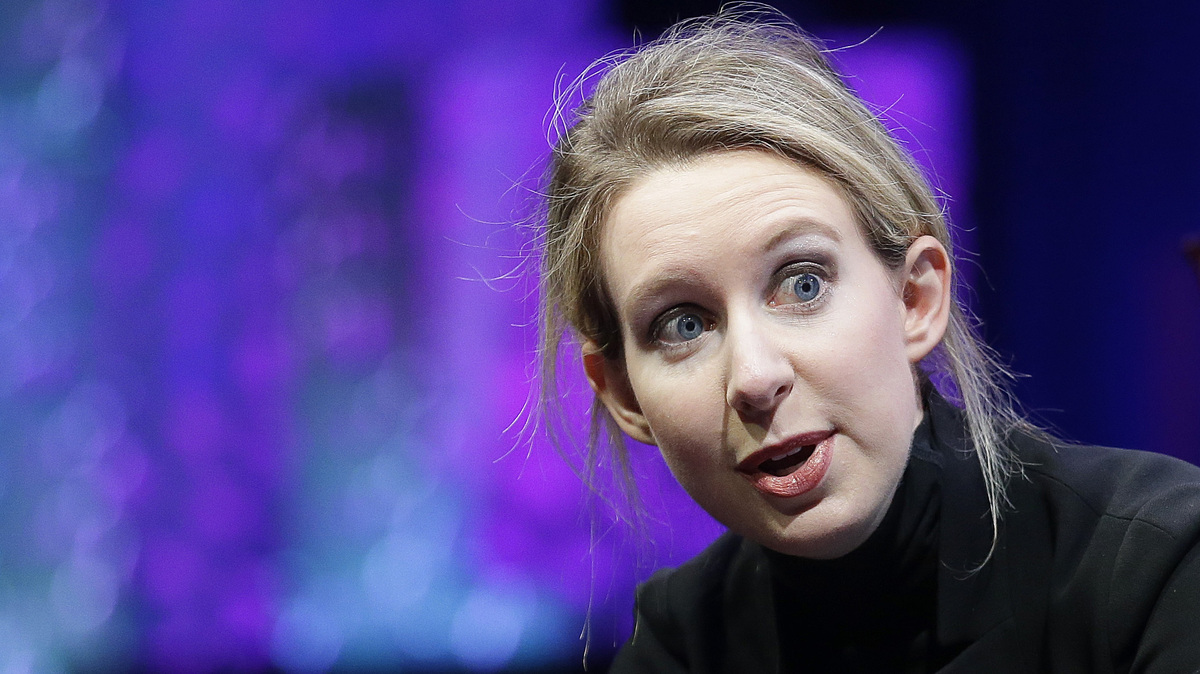 Elizabeth Holmes, founder and CEO of Theranos, speaks at the Fortune Global Forum in San Francisco on Nov. 2, 2015.

Elizabeth Holmes fit into the Silicon Valley success mold. A young Stanford dropout who left school to pursue her entrepreneurial vision, she founded Theranos and said she would disrupt the world of medicine with easy and inexpensive blood tests.

Now her company is under federal investigation and extra scrutiny by federal regulators. And questions are being raised about whether applying hardware and software business culture to biotechnology is dangerous.

Holmes was an alluring figure; young and intense in the kind of way Apple co-founder Steve Jobs was. Like Jobs, she wore only black turtlenecks because she didn't have time to think about her wardrobe.

And of course, there was the TED talk in which Holmes painted a picture of a world in which too many people avoided blood tests because of the cost, inconvenience and discomfort of giving so much blood. Sometimes they learned too late about a serious health condition. But, her company — Theranos — had the solution.

"We've made it possible to run comprehensive laboratory tests from a tiny sample or a few drops of blood that could be taken from a finger," she told the audience.

Holmes had a beautiful vision, backed by hundreds of millions of dollars in investment, and a board of big names like Henry Kissinger and George P. Schulz. The media had a love fest. Time magazine called Holmes one of the 100 most influential people in the world. She was profiled in Fortune and The New Yorker. Even medical professionals like Dr. John Ioannidis, a professor at Stanford University Medical School were intrigued.

"My first reaction was, it sounds really brilliant," Ioannidis says. "I would like to collaborate with these people and maybe even use their technology in my own studies." Studies — that's what medicine and science are built upon.

"So the first thing that I did as a researcher, as a scientist, is check the scientific literature," says Ioannidis. "How much do we know about what they do? And I couldn't find even a single paper."

This is equivalent to me, being a biomedical researcher, trying to become an architect and build a skyscraper. Would you give me a few billion dollars please?

Then there was the advisory board: big names in politics, not science. And Holmes had no background in medicine. "This is equivalent to me, being a biomedical researcher, trying to become an architect and build a skyscraper. Would you give me a few billion dollars please?"

Of course, no one would give him a few billion dollars.

But in the tech world, maybe they would. Jo-Ellen Pozner, a professor at the University of California, Berkeley Haas School of Business, says some of the greatest companies were built on hype and a big idea.

"Often the product comes after the money, and so the first job is to get the investors to give you the money and that requires that you really sell them on this big idea before it's actually in hand," Pozner says.

Pozner points to Jeff Bezos and his company Amazon, which started as an online bookseller. "He called the company Amazon because he wanted it to be the biggest retailer in the world, so he named it after the biggest river in the world," she says. "That projects a certain kind of optimism about where we're going and what we have in mind and what we're able to accomplish."

Despite many years when Amazon made no profit, Bezos drew investors and in turn he expanded and got more customers.

Secrecy is also part of the tech world playbook — no studies needed. Google keeps its search algorithms secret — as a way to keep them out of the hands of competitors.

"So there are so many things going on in our firm and we're not telling you about them and that's part of the allure and the mystique of the organization," says Pozner. "That keeps people excited about what's coming next."

This is totally contrary to how the medical and biotech fields work — studies are published in journals and reviewed by peers and products require government approval. This may gum up the works of Silicon Valley's fast-paced innovation economy, but it's for a good reason, says Stanford's Ioannidis.

"It's not such a horrible thing if your mobile phone battery dies an hour earlier than it's supposed to," he says. "But if a patient gets given the wrong results and then going down the path of making wrong decisions, that's serious. People can lose their lives."

As for Theranos and Elizabeth Holmes — the company is facing scrutiny from the Securities and Exchange Commission and the U.S. Attorney's Office for the Northern District of California. Some Theranos supporters believe in the end Holmes will turn out to be right.

Meanwhile, venture capital dollars going into biotech rose nearly 20 percent between 2014 and 2015. Perhaps this round of funding will come with less hype and more scrutiny.