Accessibility links
Left Behind In The Mobile Revolution, Intel Struggles To Innovate : All Tech Considered As PC sales fall, the Silicon Valley giant is struggling to remake itself to keep up with cloud computing and mobile. Intel recently announced the layoff of 11 percent of its workforce. 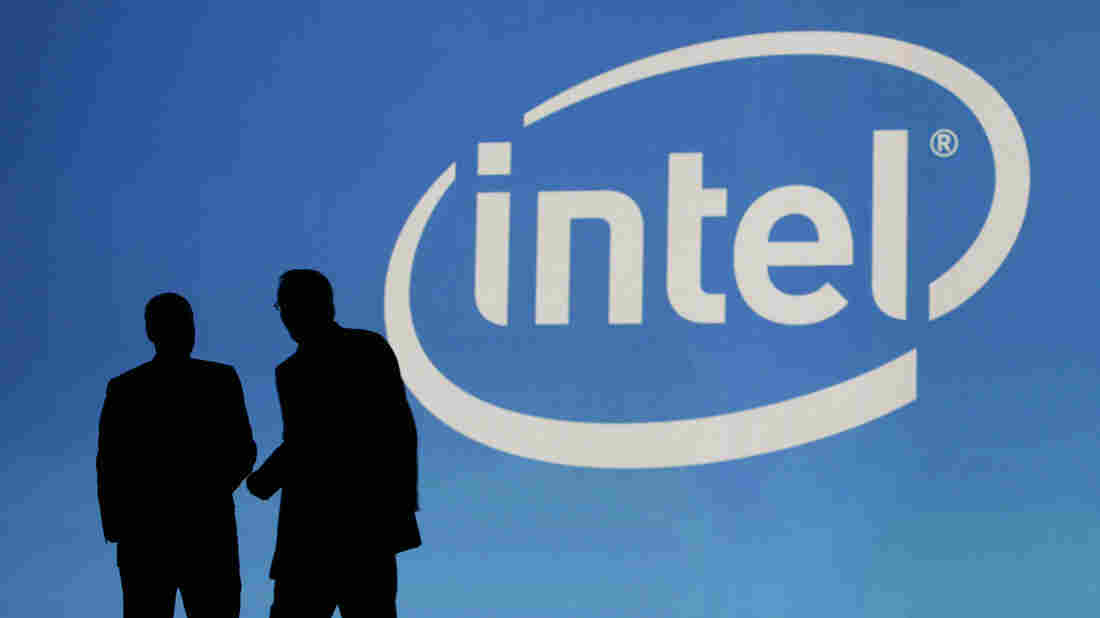 Intel announced last month that it is laying off 11 percent of its workforce. As sales of personal computers decline, the company plans to shift its business to cloud computing. Laura Rauch/AP hide caption 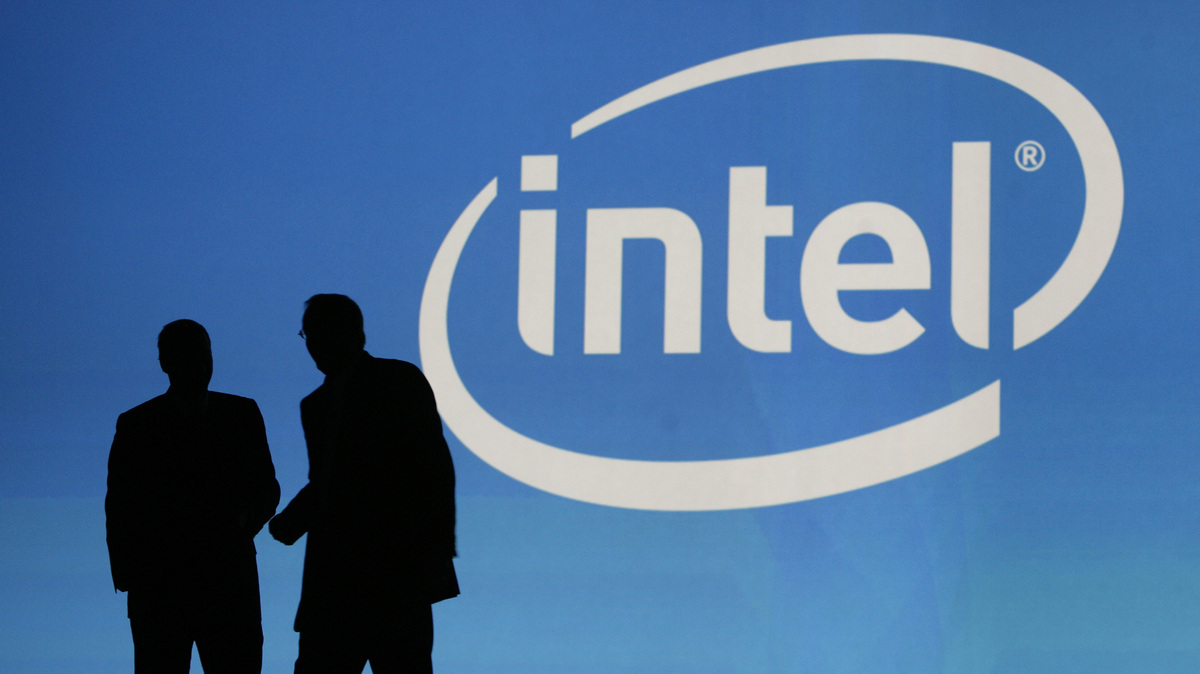 Intel announced last month that it is laying off 11 percent of its workforce. As sales of personal computers decline, the company plans to shift its business to cloud computing.

Intel was once known for its success in branding personal computers with microprocessors, a technology that fueled the digital revolution. But the Silicon Valley veteran announced last month it would lay off 11 percent of its workforce — up to 12,000 positions — and that it's shifting away from personal computing.

NPR's Audie Cornish talks to Walter Isaacson, author of The Innovators, about Intel's struggles amid the waning popularity of PCs and what may be next for the Silicon Valley titan.

What happened to Intel?

Well, I think we all moved away from the laptop and personal computer age into one that was mobile age, and involved apps and things like that. And just as Microsoft kind of missed the mobile revolution, certainly Intel did, and they never really made the exact right chips for mobile devices and phones.

If you're going to survive, you have to be willing to cannibalize a business you're in.

Are we going to see a generation of companies like Intel evolve?

I think the interesting thing is not just which companies thrived, but which ones survived. As Andy Grove, who led Intel through its rise, said, "Only the paranoid survive." And Intel has got to be paranoid, looking around the corner, saying, "What happens when we no longer use PCs? What happens when everything in our home is actually a computer that's connected to the cloud?" And you're going to find which companies have just been flash in the pans for the past 20 years and which are going to be like GE and last a century.

How and why did Intel miss the boat on mobile?

How surprised are you to see this titan of a company in this position?

I think what's interesting about Intel is not simply that it's in a bad position for having hitched itself to the personal computer, but that it's trying really hard to reinvent itself and to be part of the Internet of things, of cloud computing, and to create the new type of devices such as field-programmable chips and maybe new types of memory chips that'll be important for both the Internet of things and cloud computing.