Accessibility links
Not Just Bitcoin: Why The Blockchain Is A Seductive Technology To Many Industries : All Tech Considered From bank regulation to military messaging, the blockchain is offering a wide potential to change the way online transactions and communications are carried out. 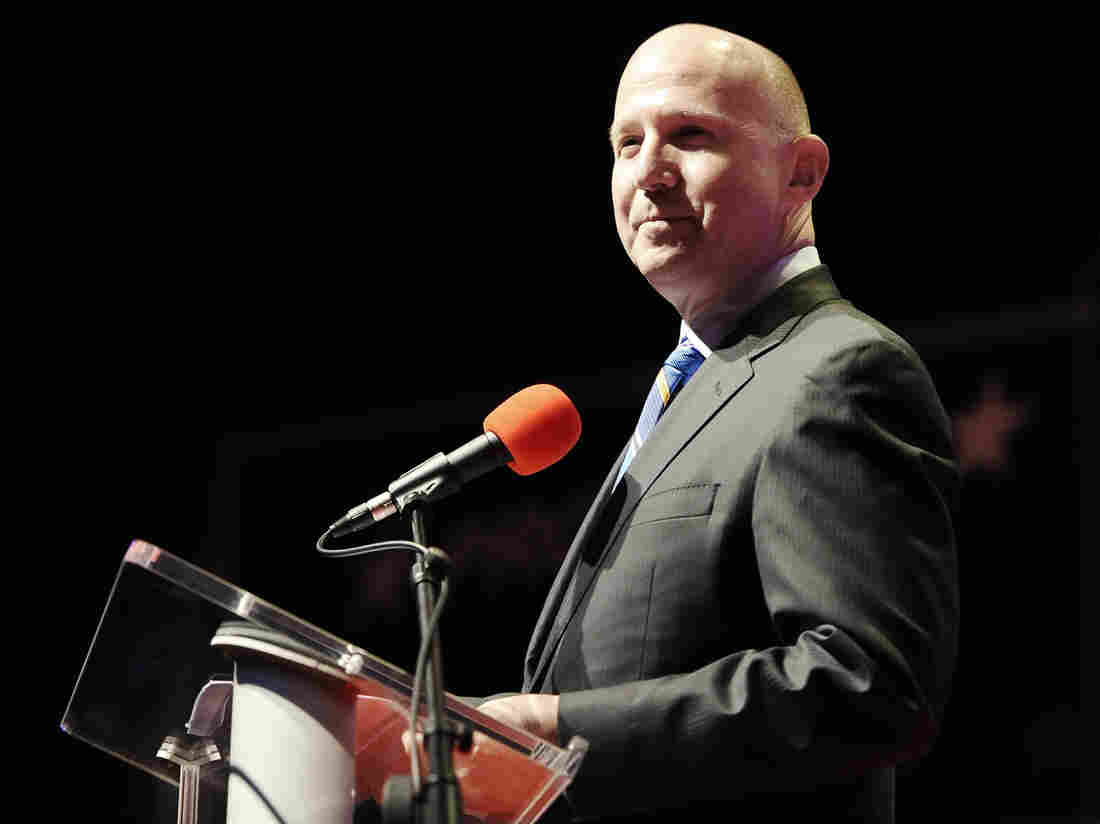 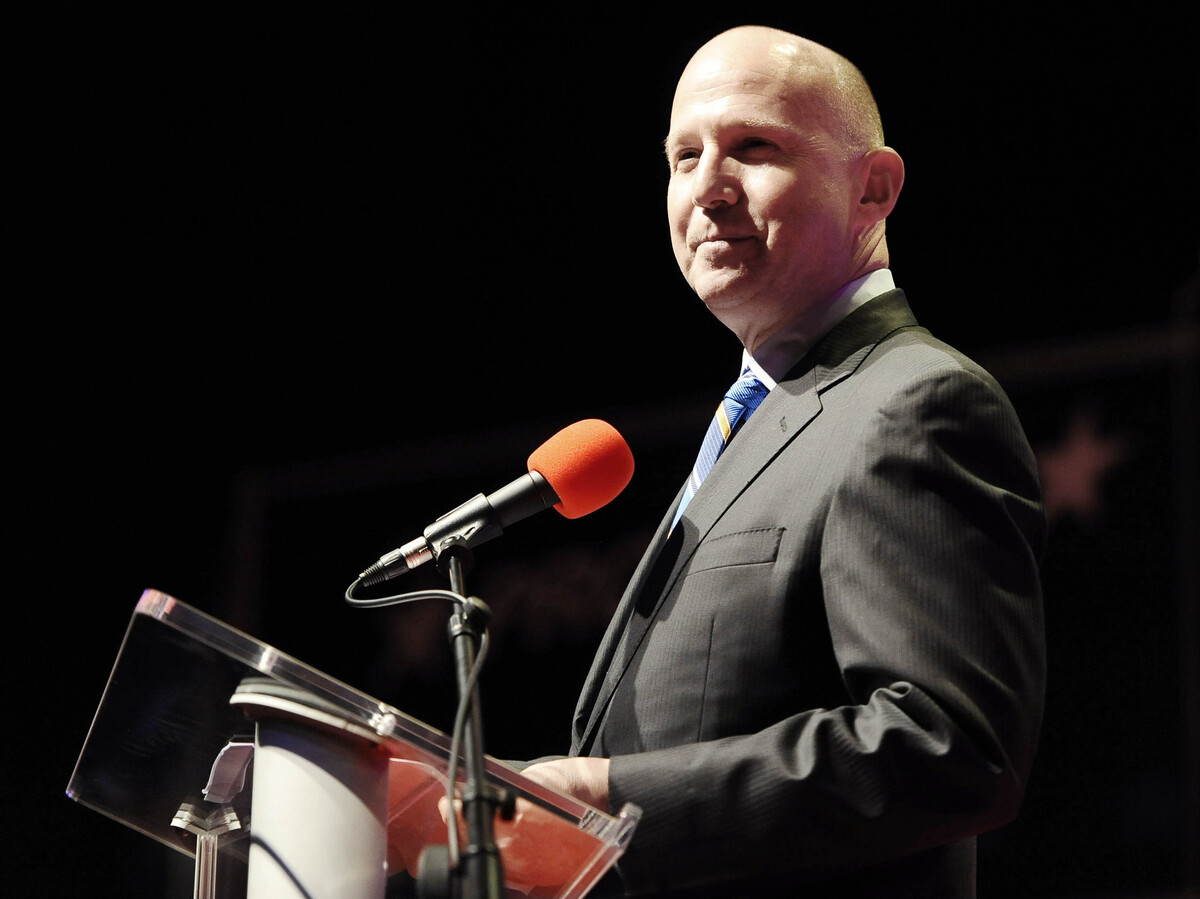 If you've ever run a business, whether it's an ice cream shop or a Fortune 500 company, then you've probably kept a ledger. It's nothing fancy, just a list of transactions. It's also at the root of a transformative technology that institutions including the U.K. government, major banks and the state of Delaware are looking to leverage: the blockchain.

When Australian businessman Craig Wright claimed this week to be Satoshi Nakamoto, the mysterious creator of bitcoin, he called attention once again to this high-profile cryptocurrency. But more and more financial technology experts agree: It's the blockchain technology underlying bitcoin that has even greater potential to change how we make transactions online.

Imagine, for a moment, a global, online ledger, or network of ledgers, listing every single transaction in the world. It's verified immediately by other people using the system, which protects people's privacy, but is transparent enough to allow for oversight from anyone. No one group regulates it, so it's neutral and accessible to anyone with a computer. That is the world that visionaries of the blockchain foresee.

Delaware Gov. Jack Markell says his state is considering using the technology, lauding it for its potential to save costs and make business more efficient. For a state that incorporates more public companies than any other, an open ledger of all transactions, the automation of accounting and record-keeping tasks and expedited transactions that skip over typical bureaucracies and middlemen could ring in big changes.

"We think the benefits could really be tremendous," Markell tells the Wall Street Journal.

Planet Money: A Bet Over Bitcoin

The U.S. Defense Advanced Research Projects Agency, known as DARPA, is looking to use the blockchain to create an unhackable messaging system. "There is a critical DoD need to develop a secure messaging and transaction platform accessible via Web browser or standalone native application," the agency writes in an official call for proposals. "The platform separates the message creation, from the transfer of the message within a secure courier to the reception and decryption of the message."

In Seattle, Microsoft has paired up with R3, a consortium of the world's biggest banks that include JPMorgan and Citi, to figure out how to "accelerate the use of distributed ledger technologies" in investing, lending and other financial transactions. On Wall Street, Goldman Sachs notes that blockchain has the potential to change "everything."

Overseas, several governments are looking to incorporate blockchain into their political or financial systems. Russia's National Settlement Depository, which issues domestic corporate bonds, is testing a voting system for shareholder meetings that would rely on blockchain technology for security. The U.K. Government Office for Science also has encouraged the country to adopt the blockchain, touting its potential to "reduce fraud, corruption, error and the cost of paper-intensive processes."

Jeremy Gardner, chairman of the board at the Blockchain Education Network and an investor at Blockchain Capital, tells NPR the blockchain "is going to make the financial world, and beyond (remittance, provenance, ownership), achieve a level of unbelievable transparency and auditability that has never occurred in human history."