Accessibility links
High-Tech Shoes Aim To Be Your Walking Guide : All Tech Considered Why stare at your smartphone screen to get directions when you can let your sneakers guide you to your destination using Bluetooth and vibrations?

Walk This Way: Let Your Shoes Tell You Where To Go

Walk This Way: Let Your Shoes Tell You Where To Go

You're visiting Rome and though you've never been there before, you feel pretty confident in making your way around the place. After all, you've got your smartphone's GPS and map app to guide you through the city.

But if you're constantly staring at your phone screen to see directions, you're probably missing some of the sights.

A European airline called easyJet says it's working on a solution: smart shoes called Sneakairs that will tell you which way to go by sending vibrations to your feet when it's time to make a turn -- one of the latest attempts at a tactile navigation tool. 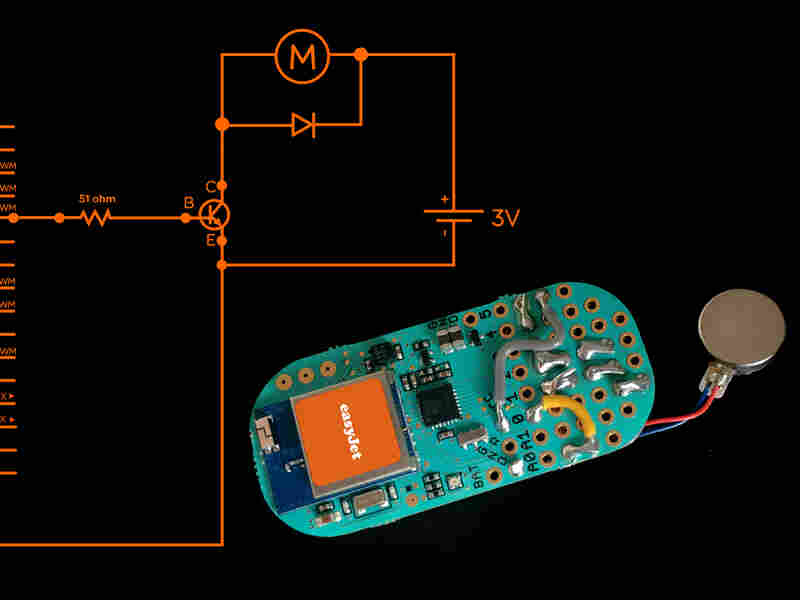 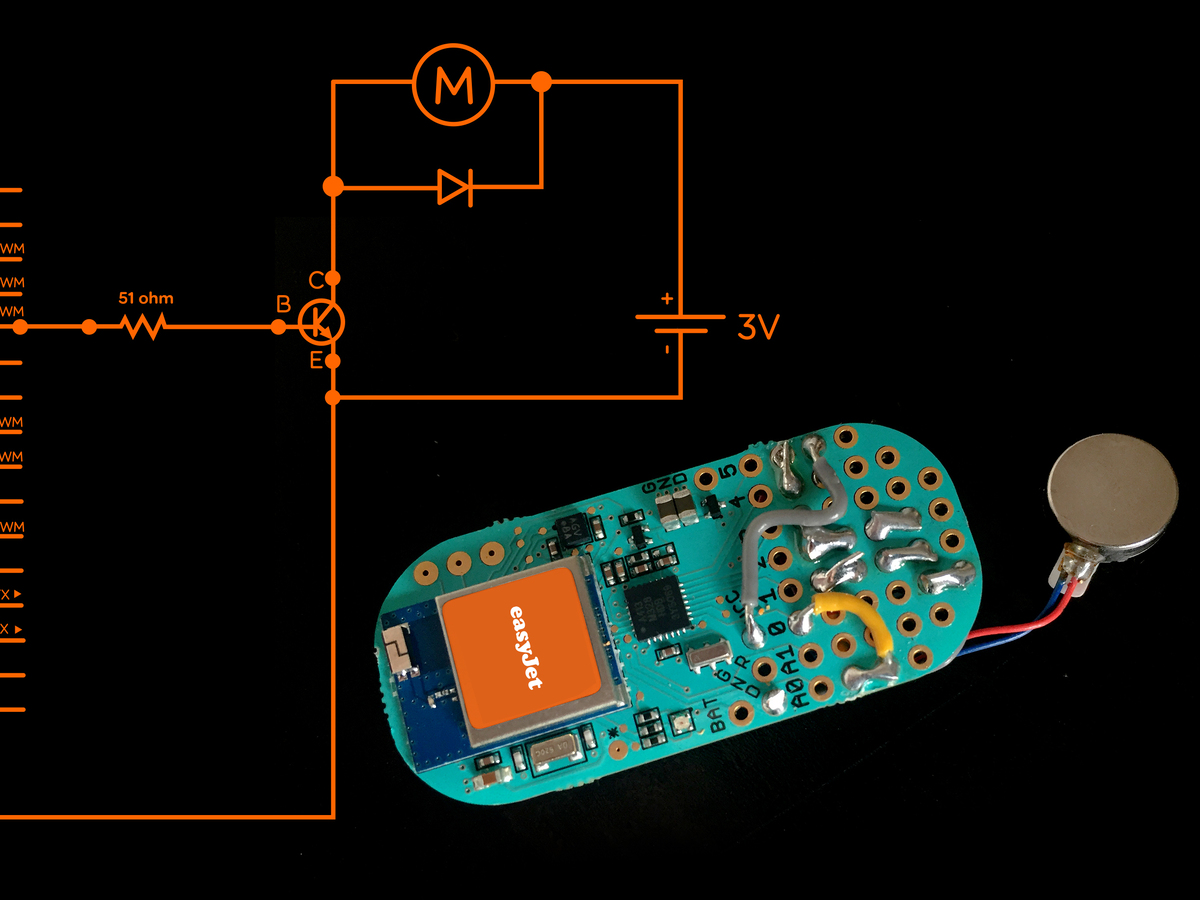 "Synchronize your shoes with your phone, choose your destination, put your phone away and enjoy the views," a company video says.

If you need to go left, your left shoe will vibrate. And, you guessed it: The right shoe will vibrate when it's time to turn right. If you've missed a turn, both shoes will vibrate twice — a signal to turn around and go back. Three vibrations mean you've reached your destination.

The prototype is built with open-source hardware — a miniaturized Arduino clone, a tiny vibration motor and a Bluetooth module to connect with your phone, the company says.

It says it used the Google Maps API to create its own pedestrian navigation app. It runs in the background, "so you can put your mobile away and you don't have to be constantly minding the directions on the screen," the demonstration video says.

The airline doesn't say how soon the Sneakairs will be available, only that its passengers could buy them aboard flights in the future.

The concept of using vibration or haptic feedback to help people find their way isn't new. A number of other projects have used the concept in recent years.

Anirudh Sharma, a researcher in Bangalore, India, designed a vibrating navigation device built into a shoe to help visually impaired people. In 2014, Sharma and his business partner Krispian Lawrence announced a production version of the shoe, called Lachal, and they say it's now designed for all people to use.

Dhairya Dand, who was then a researcher at the MIT Media Lab, developed a similar concept he called SuperShoes — insoles that can be tucked into a regular pair of shoes and connect with your smartphone's location and data services.

Dand envisions a cloud service called ShoeCentral that would collect users' "likes and dislikes (food, people, shopping, weather, places, hobbies, activities, interests, etc.) and social preferences. The ShoeCentral keeps learning about user preferences as you use the SuperShoes to go around." It can recommend places to go (a nearby sushi place, for instance) and deliver directions via the shoes.

Using haptic feedback for directions isn't limited to footwear. The Apple Watch has a feature for haptic directions. A crowdfunded project called smrtGRiPS offers bicyclists turn-by-turn directions using special handlebar grips that connect to a smartphone via Bluetooth. The left grip will vibrate to turn left and ... you get the idea.

But all this leaves us with one thought. Many of us experience phantom phone vibrations in our pockets. Will these new shoes, watches and bike grips mean we'll get them in our feet, wrists and hands, too?