Accessibility links
Using Algorithms To Catch The Sounds Of Endangered Frogs : All Tech Considered Scientists are turning to big data to try to save California's state amphibian. They're using software to comb through hours of recordings to find the red-legged frogs that remain. 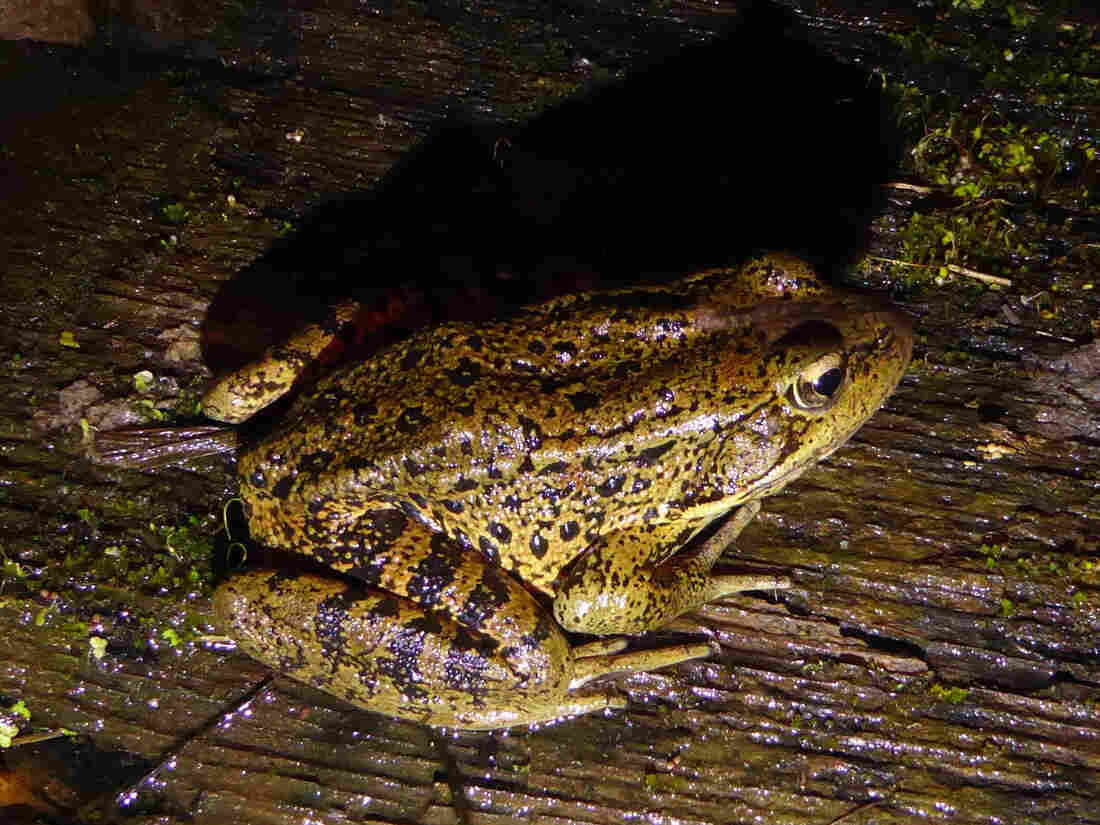 Scientists in California are turning to big data to help save the red-legged frog, which is listed as threatened under the Endangered Species Act. Gary Kittleson hide caption 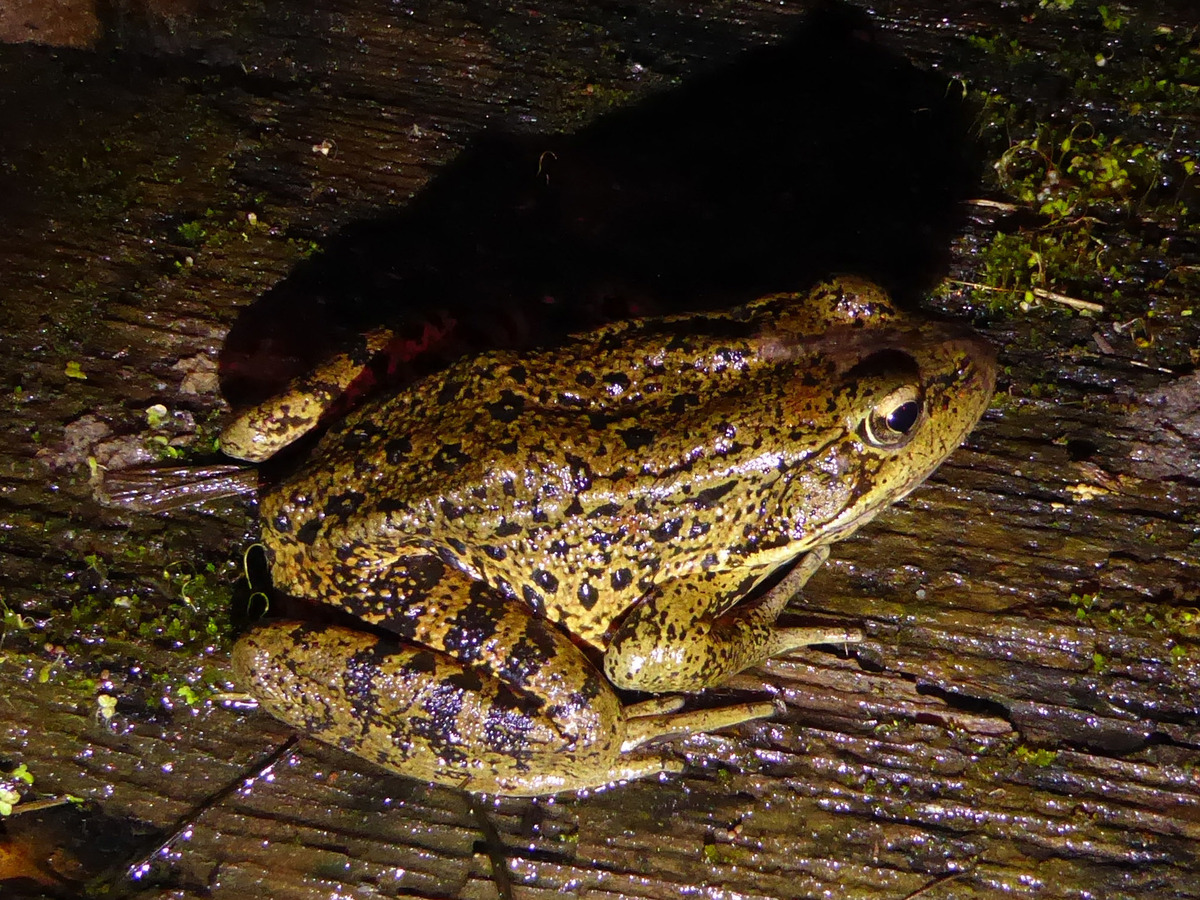 Scientists in California are turning to big data to help save the red-legged frog, which is listed as threatened under the Endangered Species Act.

The sun has just set over a swamp east of Santa Cruz, Calif., and Gary Kittleson is putting on a headlamp and waders. The environmental consultant is searching for red-legged frogs. Some years, he says, he would be ecstatic to find just one or two.

This marshland, called the Watsonville Slough, is vital habitat for red-legged frogs. The red-legged frog, which was overhunted for frogs legs and lost much of its habitat to development, is listed as threatened under the Endangered Species Act. A local land trust hired Kittleson to count them so it could determine whether the population is growing or shrinking.

It's no easy task. Kittleson has to spot frogs in thick brush and pick out their low calls from all the high-pitched chorus frogs.

People with untrained ears wouldn't be able to do it. But Kittleson can hear red-legged frogs even while he's talking. He cocks his head to listen and this is what he hears: "Chuck, chuck, chuck. It was three pulses."

Kittleson is so good at this, his nephews call him the frog whisperer.

This is the old way of counting animals. It requires a lot of time and manpower. And you only get a tiny slice of data because a guy like Kittleson can stand out in the swamp for only so long. 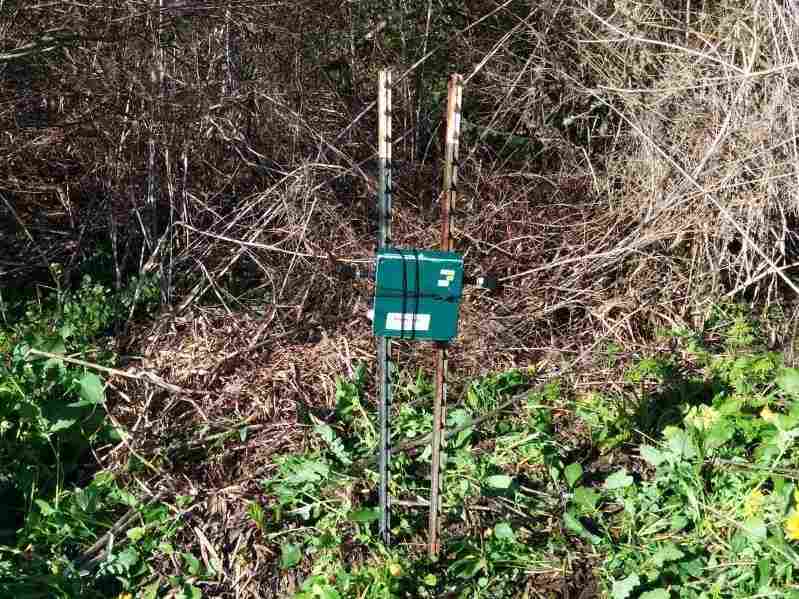 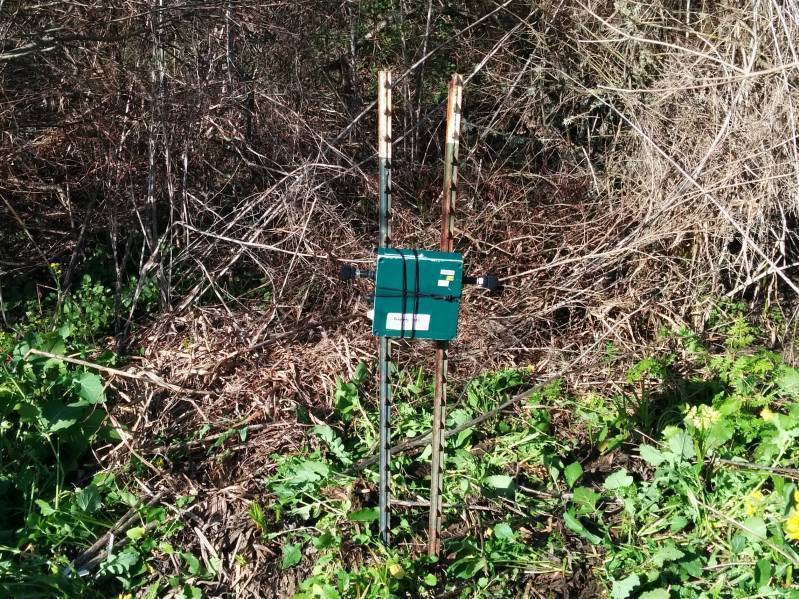 This is why the Land Trust of Santa Cruz County is partnering with Conservation Metrics. With Kittleson's help, the company has put up song meters — little green boxes with microphones that record all night and capture everything.

Conservation Metrics employees load the recordings into a computer. Then they write algorithms that comb through the hours of audio to find the red-legged-frog calls. CEO Matthew McKown says what would normally take a whole team of field biologists can now be done by one person and a computer.

"Our whole point is to make conservation better, so we are trying to make it as cheap as possible," he says.

When D.C.'s Frogs Call for Mates, These Human Volunteers Respond

"What you're going to start having is cameras, acoustic sensors, satellites trained on these important parts of the world," he says.

Back at the Watsonville Slough, night has fallen. Kittleson is waist deep in swamp water. He's shining his headlamp around the pond, looking for the glare of frog eyes. And then he spots one.

It's sitting on a log, floating by the water's edge. Kittleson isn't optimistic about the future of the species. But he says the only way to know whether conservation efforts are helping is good data.