Accessibility links
How A New Texting Service Connects A Music Artist With His Fans : All Tech Considered Ryan Leslie developed an app that lets him manage conversations with fans and colleagues from his phone. He says the engagement tool gives artists a stronger hand in the business of their music. 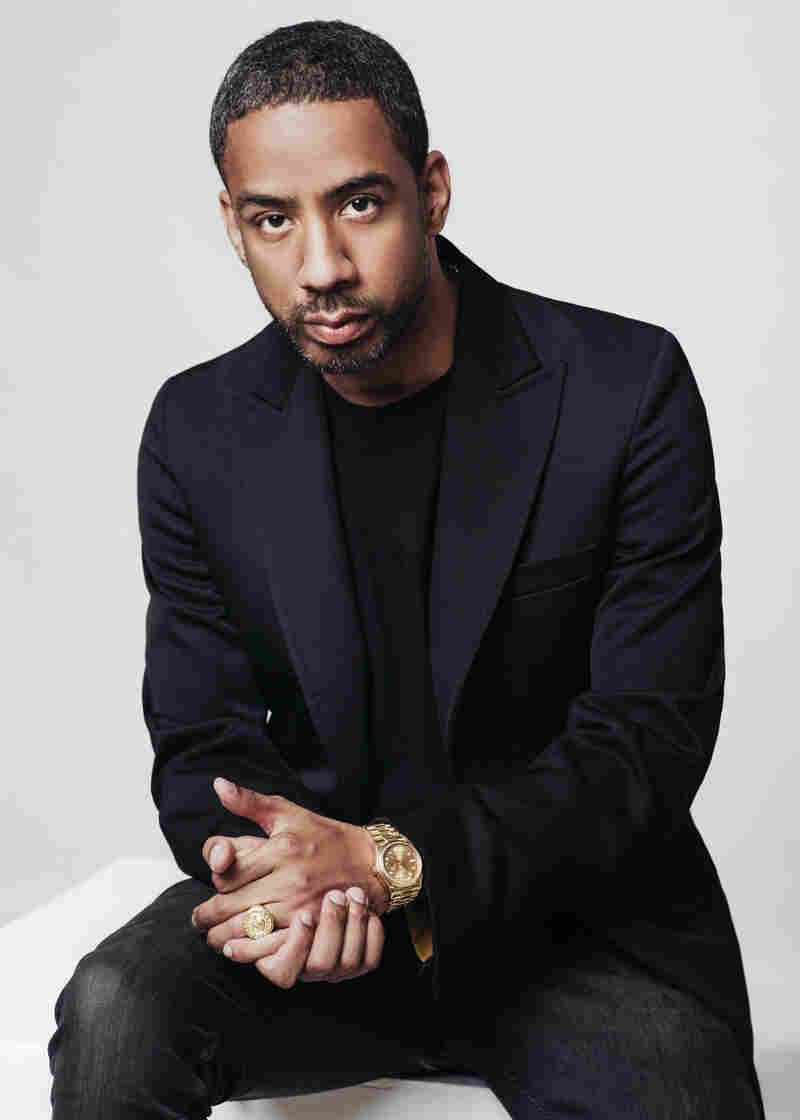 Musician Ryan Leslie says his SuperPhone app lets him manage conversations with fans from his phone. Courtesy of the artist hide caption Musician Ryan Leslie says his SuperPhone app lets him manage conversations with fans from his phone.

This is exactly what Grammy-nominated rapper and singer Ryan Leslie is doing with his company, SuperPhone. The app lets him manage conversations with 54,000 of his friends, family, fans and colleagues from his personal phone.

Anyone can fill out his online form to be added to his personal contacts list. Afterward, you just text his public phone number. Leslie said he responds to every text message.

SuperPhone will prioritize the message based on the personal information you provide in the contact form and keywords in the texts.

"I was actually really impressed," says one fan, Lynae Cook, 27, of Seattle. She texted a rapper she recently discovered, Pell, just to see if anything would happen.

Cook says it would be interesting to see how SuperPhone uses messaging in more diverse ways, suggesting ideas like exclusive video releases for those who interact with users like Leslie.

Leslie says managing his relationships with others makes more sense with SuperPhone than email or social media alone because it allows him to communicate more intimately with each individual. Each conversation Leslie has via SuperPhone, he said, is far more valuable than any interaction he has on social media platforms.

SuperPhone wouldn't be possible without the text messaging technology of Twilio. This cloud communication software company, which made its initial public offering this week, has partnerships with SuperPhone and other firms looking to be in touch with their customers and audiences in targeted ways.

Along with SuperPhone, Twilio's corporate partnerships include Uber, Nordstrom, Zendesk and several others.

"I believe that all of those compelling stories are reaching different niche audiences," Leslie says. "And the awareness of the value of this platform is illustrated in the stories of the companies that are using the platform."

Leslie says Twilio and SuperPhone are giving independent artists a stronger hand in the business of their music, especially over how they interact with their fans.

The music industry saw declining revenues between 2011 and 2015 — a trend that's expected to continue this year, according to IBISWorld, an analysis firm. This is all due to the rise of streaming and a drop in album sales.

Leslie sometimes uses the app to target active fans for album sales, and to invite them to tours of his studio, parties and private jet rides. All this is aimed at solving what he calls the communication gap between artists and fans.

A new rollout this year will include the capability for fans and other contacts to decide how they want SuperPhone users like Leslie to get in touch, whether via the standard Twilio text message, Facebook message or another service.