Accessibility links
Human Or Machine: Can You Tell Who Wrote These Poems? : All Tech Considered Can a computer write a sonnet that's indistinguishable from what a person can produce? A contest at Dartmouth attempted to find out. With our online quiz, you too can give it a try. 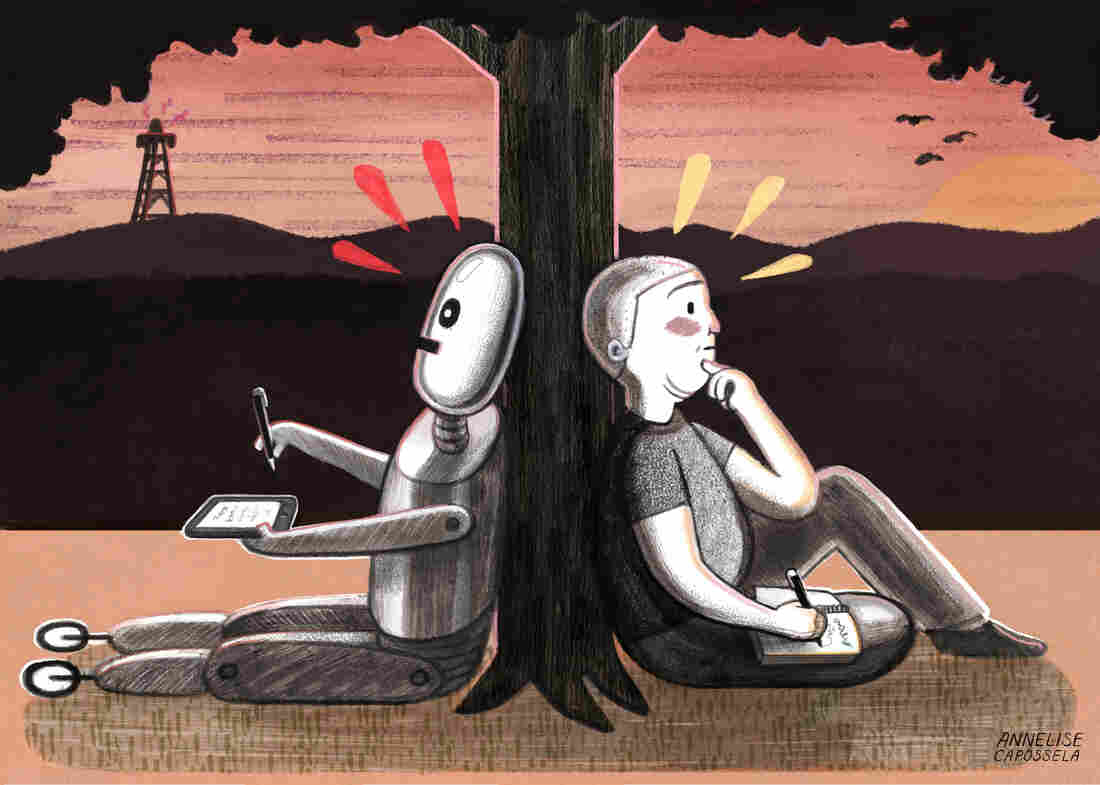 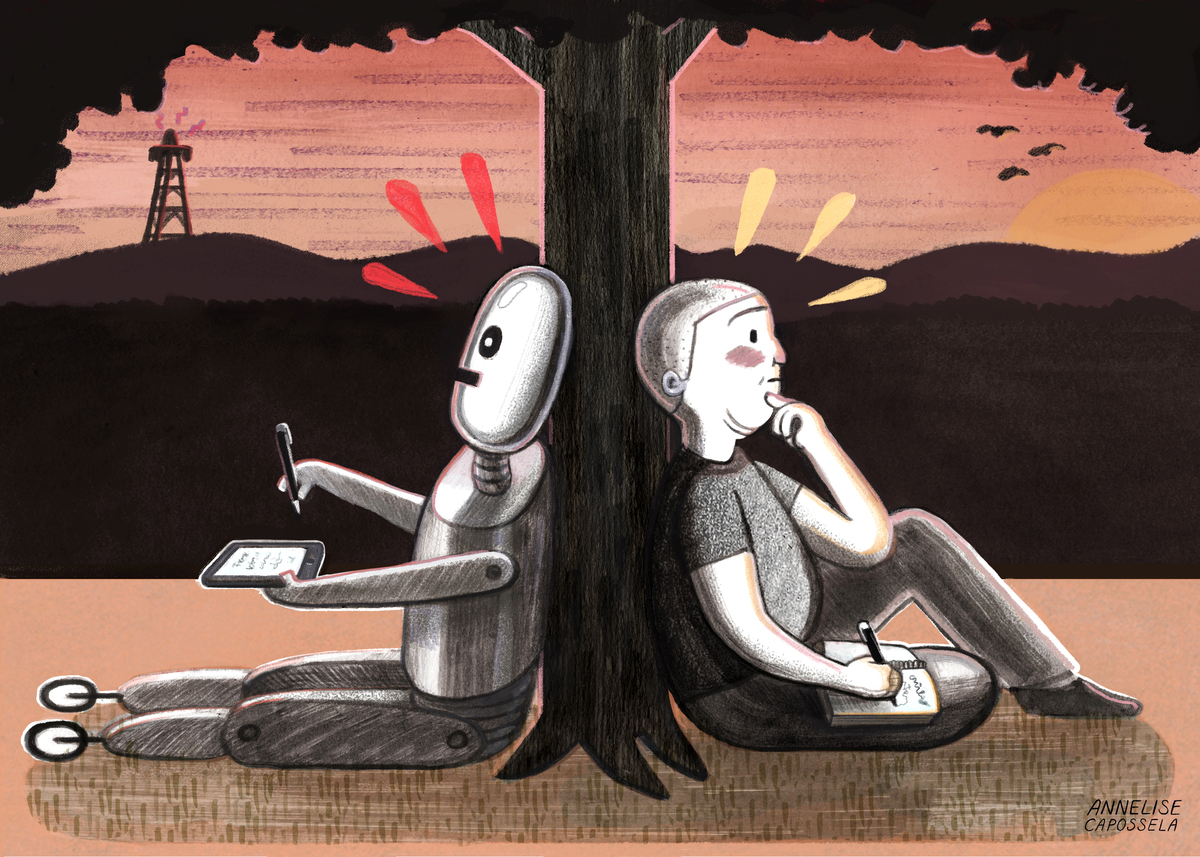 Can a computer write a sonnet that's indistinguishable from what a human can produce? Computer scientists at Dartmouth College tried to answer that question with a competition that NPR's Joe Palca reported on as part of his series, Joe's Big Idea.

Dan Rockmore, director of the Neukom Institute for Computational Science at Dartmouth College

NPR's Robert Siegel, host of All Things Considered, served as one of the judges of the competition. Each judge was asked to read 10 sonnets and decide whether they were written by man or machine. None of the judges was fooled by the poetic computers.

Now's your chance to be the judge! Here are six poems. Try to figure if they are written by a human or machine. Are you as good as Robert Siegel? Take the quiz below to find out!

Shall I Compare Thee To An Algorithm? Turing Test Gets A Creative Twist