Accessibility links
What Does It Take To Get Permanently Banned From Twitter? : All Tech Considered Twitter says it's reviewing its hateful-conduct policy. The suspension of conservative writer Milo Yiannopoulos has prompted a new focus on the company's ongoing struggle to rein in abusive messages. 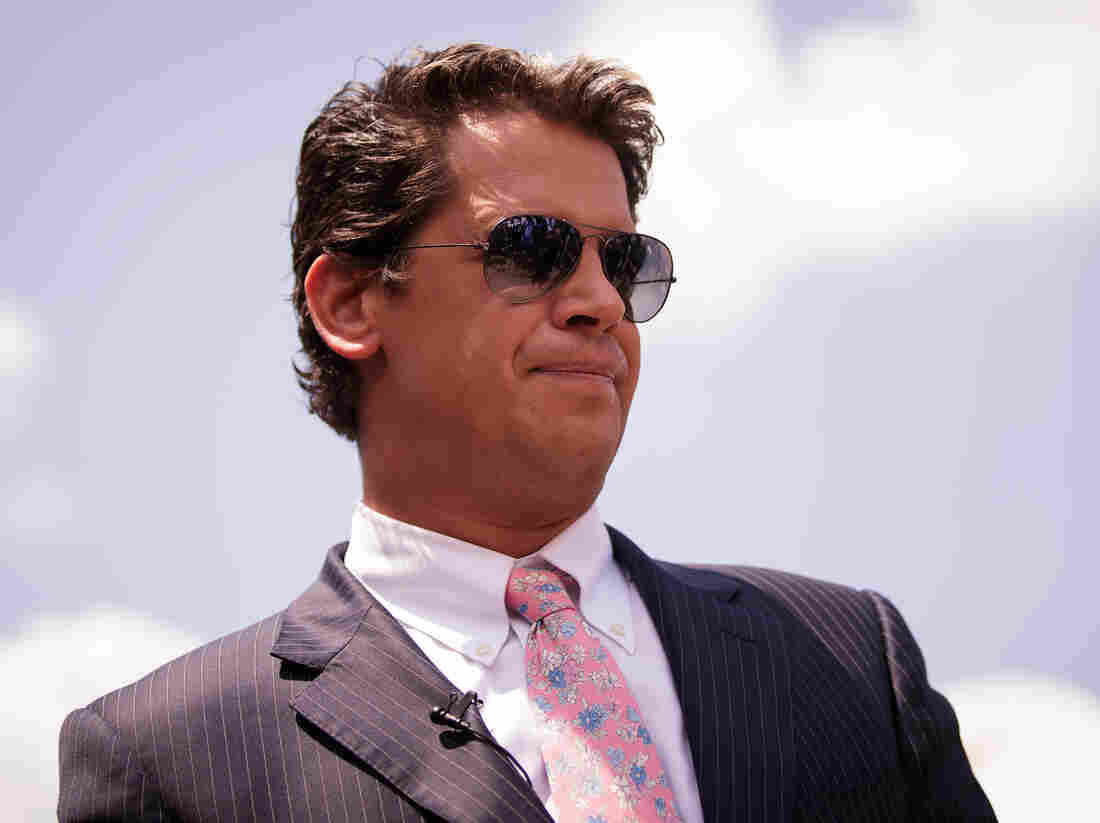 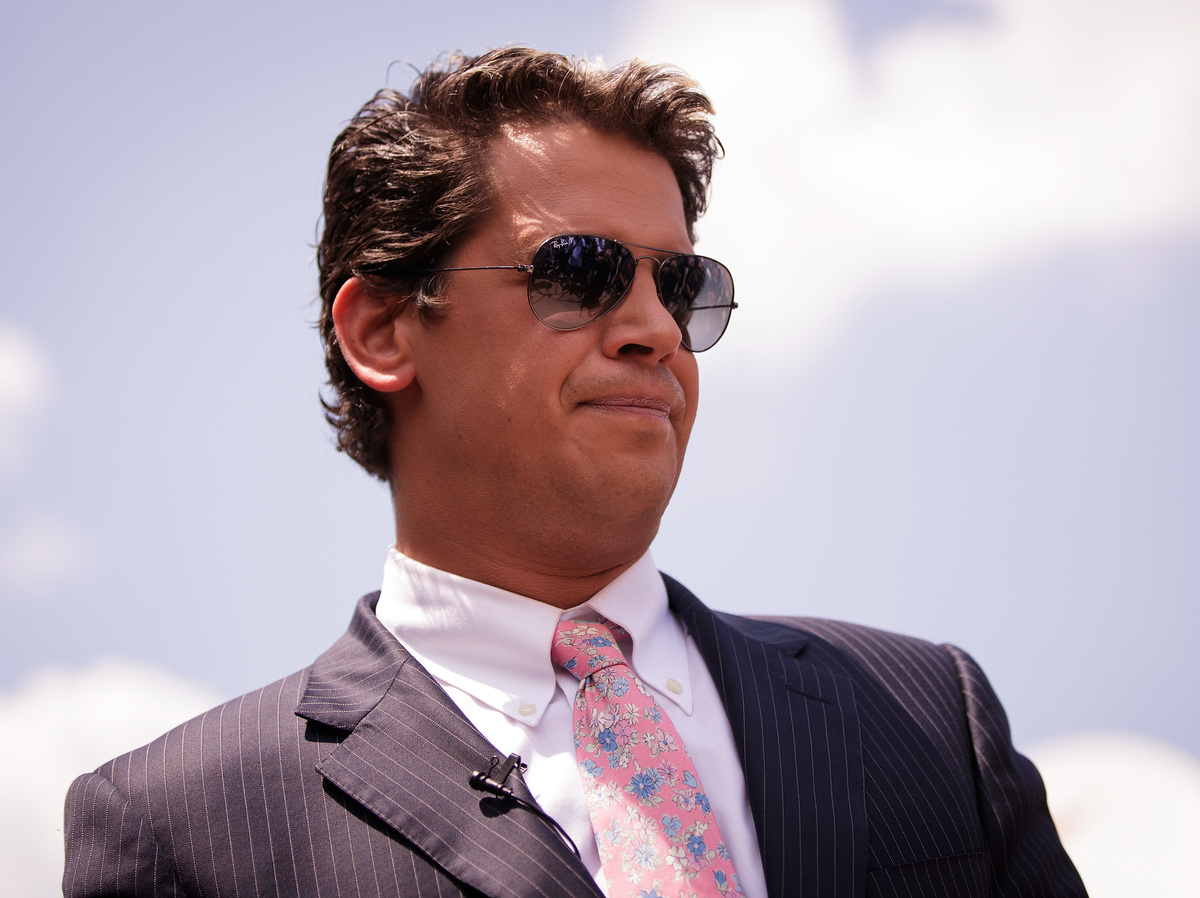 Conservative writer and Internet personality Milo Yiannopoulos has been permanently banned from Twitter.

This week, actress and comedian Leslie Jones quit Twitter after receiving a barrage of targeted racist, sexist and otherwise abusive messages following the release of the all-female remake of Ghostbusters.

After Jones began retweeting the messages, Twitter CEO Jack Dorsey got involved, asking her to direct-message him. Several of the spotlighted accounts retweeted by Jones now appear suspended, though a few remain active; some of the offensive messages appear to have been deleted, though still traceable through the breadcrumbs of retweets and supporters' comments.

The most high-profile suspension came down on Milo Yiannopoulos — an editor at the conservative news site Breitbart and a notorious Twitter instigator, known for his prominent role in the Gamergate controversy and the men's rights and alt-right movements.

Similar high-profile permanent bans had previously been put on accounts of rapper Azealia Banks and the far-right troll Chuck C. Johnson. (Though both now have other, unverified Twitter accounts associated with their names.)

Permanent bans on Twitter were born out of the company's ongoing effort to tame the unruly masses of anonymous tormentors whose threats and ugly commentary have long been a major liability for the social platform.

'Twitter's Dying' Puts Spotlight On The Line Between Abuse And Voice

Twitter has changed its rules and expanded users' ability to report abuse several times. In a statement, a Twitter spokesman said the company is now in the process of once again reviewing its policy on hateful conduct, to include more "types of abusive behavior" and make it easier to report abuse. The details on changes are expected in "the coming weeks."

The company hasn't specified in detail how many temporary bans or warnings it takes to trigger a permanent suspension. And Twitter's representatives didn't respond to NPR's question about the number of such permanent bans that the social site has issued.

Here is what Twitter says in its suspension rules:

"We may suspend an account if it has been reported to us as violating our Rules surrounding abuse. When an account engages in abusive behavior, like sending threats to others or impersonating other accounts, we may suspend it temporarily or, in some cases, permanently."

Yiannopoulos, for his part, told NPR in an emailed statement that he did nothing wrong and did not violate Twitter's terms of service, calling the suspension political and restrictive of conservative ideas. "My suspension has made one thing clear," he says. "Twitter doesn't stand for free speech."

Media commentator Dan Gillmor, who teaches digital media literacy at Arizona State University, observed the limitations of the free-speech arguments when it comes to commercial enterprises like Twitter or Facebook.

"People should be able to express diverse opinions and beliefs on Twitter. But no one deserves to be subjected to targeted abuse online, and our rules prohibit inciting or engaging in the targeted abuse or harassment of others. Over the past 48 hours in particular, we've seen an uptick in the number of accounts violating these policies and have taken enforcement actions against these accounts, ranging from warnings that also require the deletion of Tweets violating our policies to permanent suspension.

"We know many people believe we have not done enough to curb this type of behavior on Twitter. We agree. We are continuing to invest heavily in improving our tools and enforcement systems to better allow us to identify and take faster action on abuse as it's happening and prevent repeat offenders."