Accessibility links
So Long, VCR. We Hardly Knew You (Were Still Around) : All Tech Considered It's been a long time coming for the VCR. After beating out Betamax and LaserDisc for home viewing dominance in the 1980s, VHS players are going away for good. 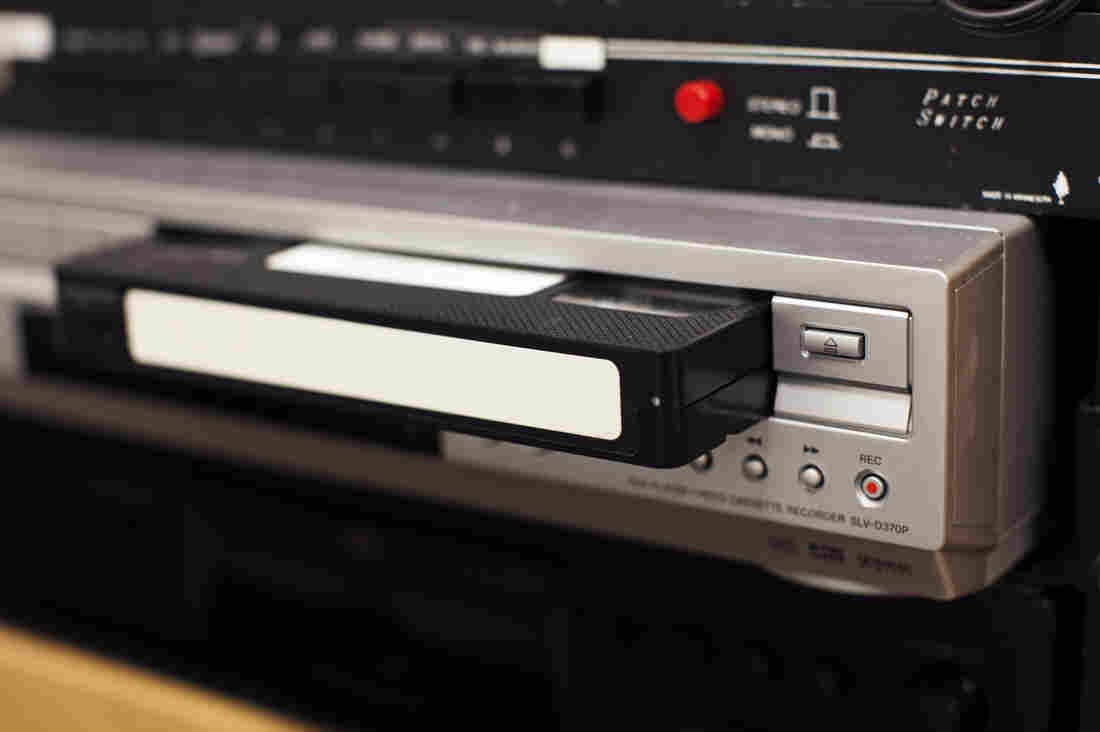 The last known VCR-maker in the world has announced that it will shut down its VCR production lines in August. Photo Illustration by Emily Bogle/NPR hide caption 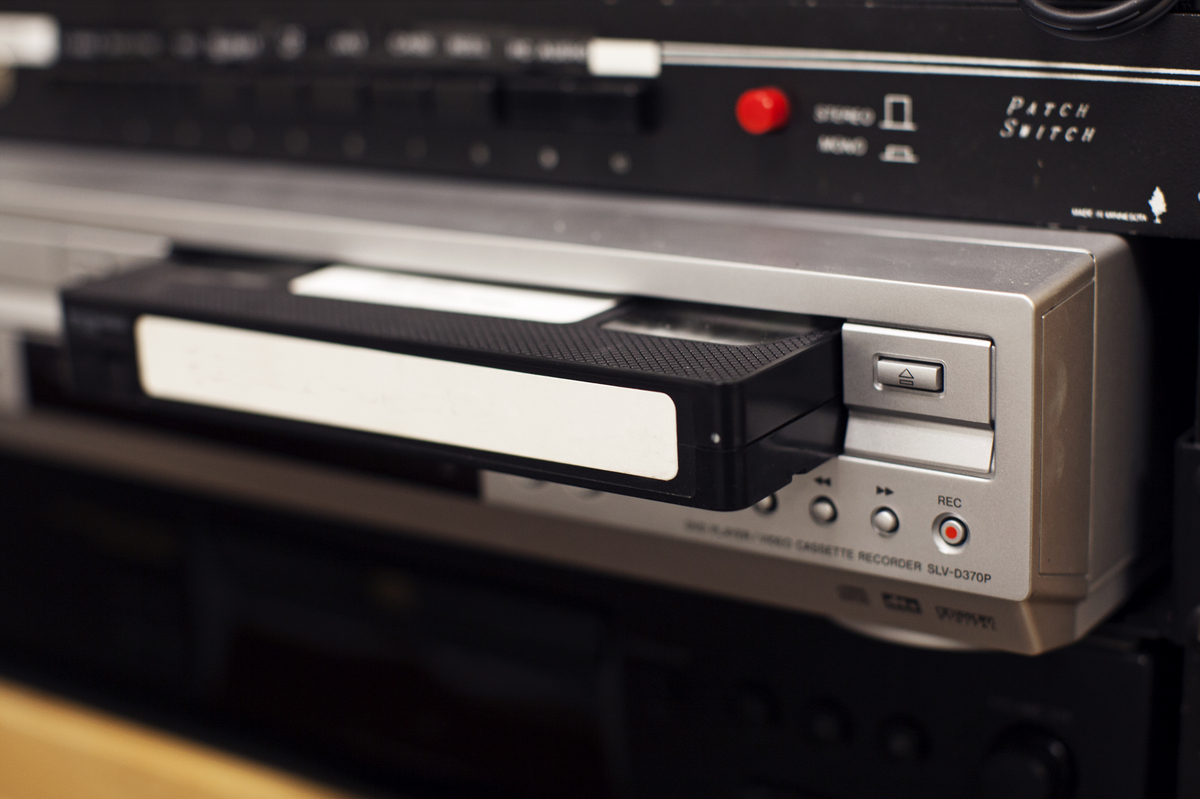 The last known VCR-maker in the world has announced that it will shut down its VCR production lines in August.

The VCR is officially going the way of the Betamax and LaserDisc: into the technology graveyard.

Funai Electric, a Japanese electronics company that may be the last VCR-maker in the world, announced that it will shut down its VCR production lines in August. It "has been producing VHS-playing VCRs for 33 years, most recently in China for Sanyo," the BBC says.

The company at one time sold 15 million of its videocassette recorder systems a year, ArsTechnica reports, but in 2015 moved only 750,000.

Of course, most of us probably thought the VCR was already long gone; after all, Variety magazine published an obituary for the VHS tape a decade ago:

"After a long illness, the groundbreaking home-entertainment format VHS has died of natural causes in the United States. The format was 30 years old.

"No services are planned."

That postmortem ran in 2006, after film studios stopped producing movies on VHS in favor of the DVD. Actually, the death of the VCR has been a pretty common refrain over the past few years. With the ubiquity of online streaming and on-demand video, however, obituaries for the DVD and Blu-ray may not be so far away.

The VCR and VHS (video home system) tapes first premiered on the mass market in the 1970s. In the 1980s, it gave the LaserDisc and Betamax players a run for their money as a cheaper, lighter, and longer-playing alternative for home viewings. The LaserDisc — a high-quality vinyl disc — stopped seeing new titles around 2000, and the last player came out in 2009. Sony finally ceased production of Betamax recorders in 2002 and the tapes this spring.

Both the VHS and Betamax formats became popular as a way to record movies and television on your own — before DVRs existed, if you can imagine such a time. A lawsuit between Sony and Universal and Disney studios made it all the way to the Supreme Court in 1984, racking up a win for home recording.

In fact, it's been a slow decline for VHS. Distribution Video and Audio, in Burbank, Calif., stopped buying and selling the tapes in 2008. Panasonic, which started selling VCRs in 1977, stopped making them in 2012.

The tapes might not disappear for a while, though. They still hold on in some smaller video rental stores (RIP), thrift stores, home collections, schools, libraries, and among immigrants, too. After all, some programs are still only available on VHS, and converting the tapes to DVD takes time and effort.

That's not even to mention the collectors and fans for whom VHS — like other outdated tech — will always be seen with a sense of nostalgia.

All Tech Considered wants to know: Do you still use a VCR in your home? And which VHS tapes do you still hold dear? (Ahem: The Princess Bride.)

Sound off in the comments below.

The Good Listener: Does The World Still Need Cassettes?

There's No Room For Nostalgia In The Tech Business