Accessibility links
Managing Your News Intake In The Age Of Endless Phone Notifications : All Tech Considered This summer, it has felt like the terrible news just won't stop. A digital journalism expert at Columbia University offers advice for dealing with the barrage of news updates flowing to our screens. 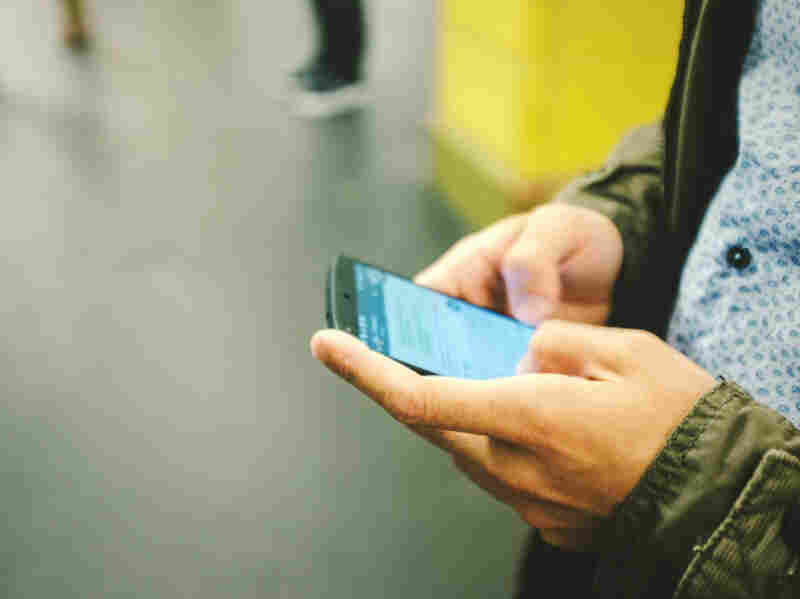 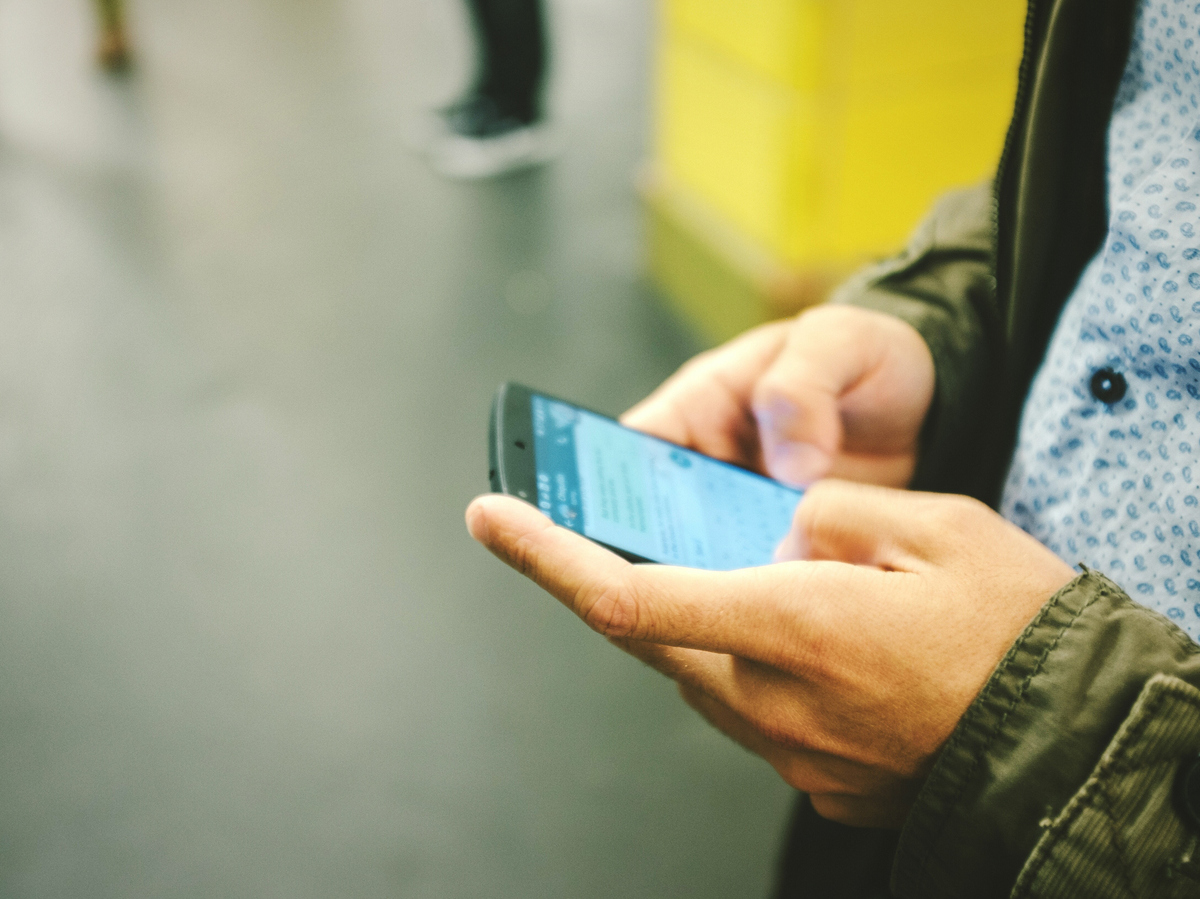 Lately, it has felt like the terrible news just won't stop. As soon as you've wrapped your head around one story, you're pummeled by another — and then another.

Roxane Cohen Silver, a professor at the University of California, Irvine, researched stress after the Sept. 11, 2001, attacks. People felt "ruminations, nightmares, feelings of anxiety, repetition of images that one might have seen," she says. "With increasing exposure to television after the [attacks], we saw ongoing physical and psychological symptoms over the next two to three years."

More recently, the rise of social media and frequent news notifications on our smartphones have raised the anxiety level even more.

Speaking with NPR's Audie Cornish, Claire Wardle, the research director at the Tow Center for Digital Journalism at Columbia University, offers advice for dealing with the barrage of news updates flowing to our screens.

On whether this summer is exceptional, or whether it's just that our access to the news has changed

I think it is exceptional. We are seeing more graphic events, we're seeing more troubling and tragic news. But at the same time, that is happening in an era where now we're hooked to our small screens and we're networked and talking to one another about these events. So you're seeing many people talk about I knew somebody who was there, or I previously visited that place or last week this happened to me, while simultaneously seeing this very graphic unedited footage. I think all of those factors are coming together to make this year particularly difficult to handle.

On how the experience of tragedy has changed with social media

I think what's so interesting is watching television, you sit down and you're prepared to watch the news. And I think what's different now, is that ultimately we're just scrolling through our phones and we're seeing updates from friends about their pets or the fact that they're expecting a baby and all of a sudden you have an autoplayed video of something incredibly graphic. I think this element of surprise is what can lead to more symptoms. So I think we have enough research from the impacts of television to know even at this stage, we are going to see more impacts from social media.

Get A Grip On Your Information Overload

As somebody who's studied user-generated content or eyewitness media for almost a decade now, we've seen a real shift as news organizations become increasingly reliant on those first images that come from a scene. Previously you'd have cameramen and women at a scene and they'd think I'm not going to video this, I'm not going to capture this because no news organization is going to put out this footage — it's too graphic. But actually now we have people with their smartphones capturing the very first moments after an explosion or a terror attack and they're ... just capturing this footage. And what that means is news organizations have these incredible images and it's very tempting for them to say, well, we should use that because ultimately, the audience can see it themselves.

They can see it on Facebook; they can see it on Twitter. And I think, for example, the Philando Castile Facebook Live video, where you essentially see a man die. That's something that a few years ago, the moment of death, that would be something journalists would really think twice about showing. But now there's a sense of, well, everybody's seen that video, we should include that in our broadcast or our output online.

On imagery, such as the shooting in Miami of an unarmed man, being shown on a repeating loop

I think in the next few months there's going to be a lot of conversations at the social networks and within the news industry and with audiences themselves about how do we get this right. They have to think through graphic warnings, are they going to have an "age gate" that makes people click through an extra level to say ... I'm 18. Many live streams for television have a five-second delay. That doesn't exist at the moment for Facebook Live. Should it? There's a number of those kind of questions that many people are starting to ask about, how can we be responsible in terms of allowing people to see this imagery if they want to.

I think being aware of how much you've become addicted to the latest information, thinking about ... how many push notifications do you have activated. On your social networks I would advise turning off autoplay so you don't see a graphic video that you didn't expect to see. And I think it's a case of people saying I'm going to go to a website and I'm going to look for the news or I'm going to turn on my radio or television as opposed to the news finding us on our mobile devices.

We're having a nice conversation with a friend or our child and then our phone buzzes, and you look at it, and you're like, "Oh my goodness. I can't believe this." And I think that uncontrolled nature is what's really troubling. So I think in terms of self-care it's about people thinking about their own news habits and thinking about how they can protect themselves and stop these kind of unexpected alerts coming into their lives.