Accessibility links
Apple May Test iPhone Users' Loyalty If It Dumps The Headphone Jack : All Tech Considered The next iPhone, expected to be unveiled Wednesday, may be missing something familiar: the ubiquitous headphone jack. Usability experts say the change could really sit badly with Apple customers. 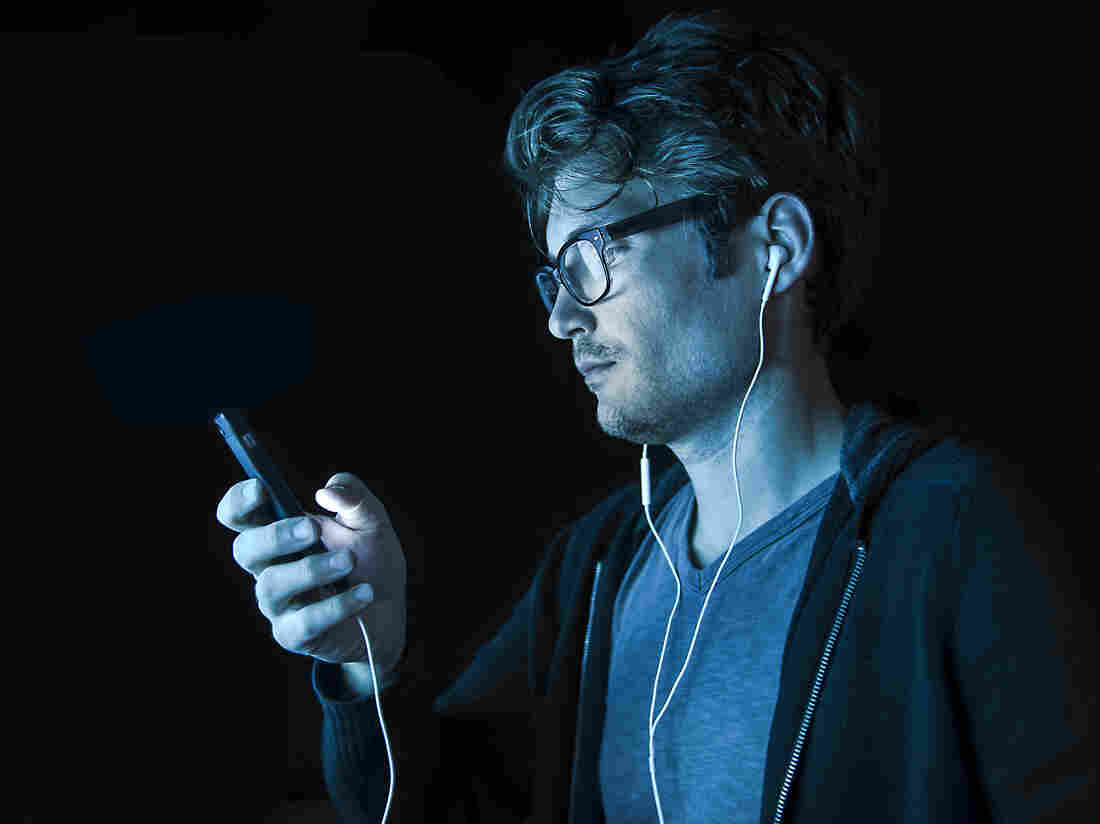 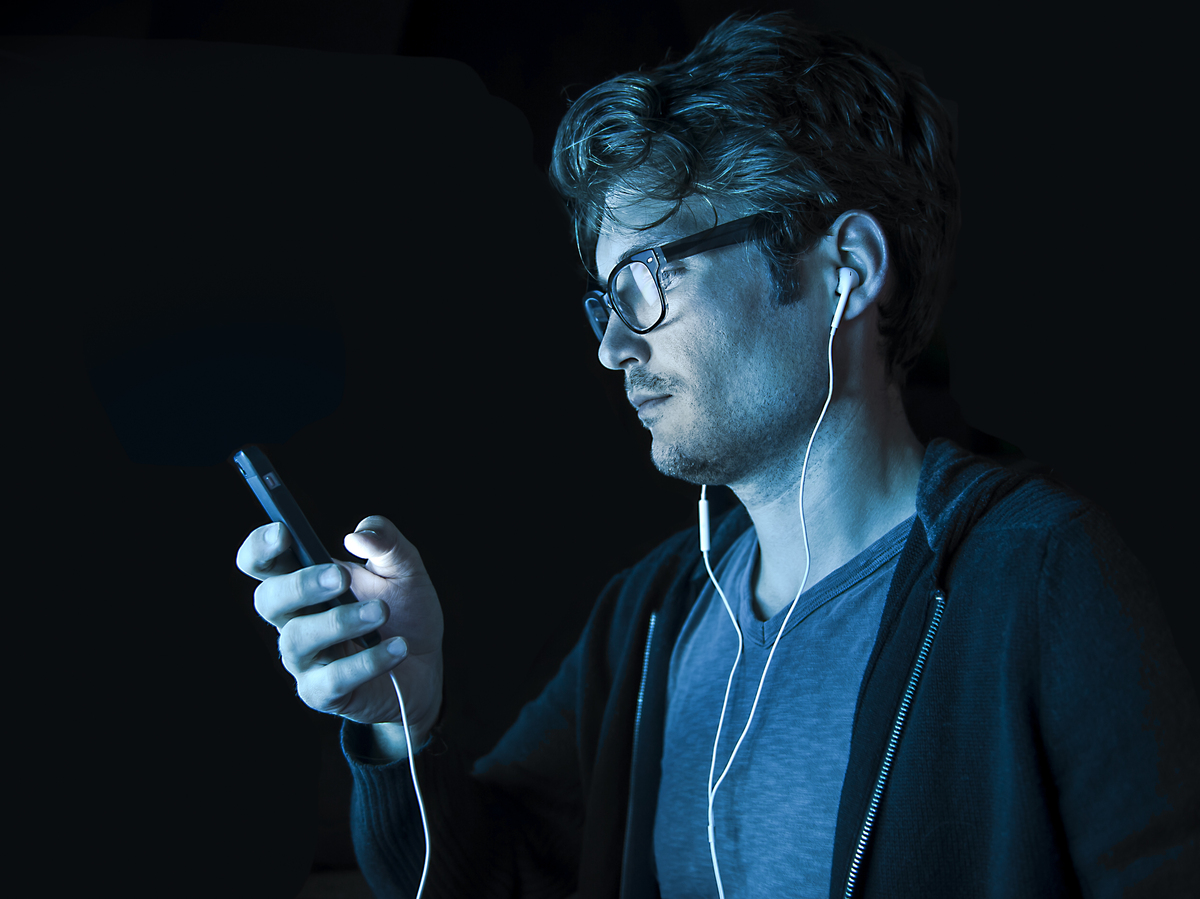 If you're like me, somewhere in your house you imagine there must be a pile of lost white iPhone earbuds. The pile is probably right next to the stack of single socks. It's one of several reasons I never liked wireless Bluetooth headphones. They're smaller and even easier to lose.

But, if the rumors are true — and most likely they are — Apple is about to get rid of the headphone jack on its latest smartphone, the iPhone 7, and tip the scales toward wireless Bluetooth headphones. The company has scheduled a press event in San Francisco on Wednesday.

"Getting rid of the headphone jack is panic worthy," says usability expert Joshua Porter of the design firm Rocket Insights. "It's going to be a hard argument to make."

Porter says like a lot of iPhone users, he personally has several headsets that will immediately become obsolete unless there is a way to connect them to the new iPhone.

Apple is likely to make an adapter that lets users plug their earbuds into the Lightning jack. But Apple users with headphones aren't going to like it if they have to drop extra cash on buying a special adapter.

The Next iPhone Can't Do These Two Things At Once

Porter thinks Apple could entice them into buying the iPhone 7 with some nice extras in the box like a free adapter. "That would be a really amazing gesture ... and would do a lot in terms of goodwill."

Porter isn't the only usability expert scratching his head over Apple getting rid of the headphone jack. Kara Pernice, a senior vice president at the user experience research firm Nielsen Norman Group, thinks this change could really sit badly even with loyal Apple users.

"When it looks to the customer like this change is not benefiting me and only benefiting Apple, that's when people snap," she says.

Pernice thinks Apple may be getting rid of the headphone jack to make important internal changes to the phone — like longer battery life. "But, most end users don't think that way," she says. "Most people don't understand why the change is happening."

Pernice predicts that a lot of people won't upgrade if it means spending extra money on adapters and Bluetooth headsets.

But Apple does have a track record of phasing out what seem like popular technologies at the time. The company was among the first to get rid of CD drives and Ethernet cables. It nixed its 30-pin connector for the Lightning connector. And none of that seems to have hurt the company's sales.

"Apple has a very strong history of doing whatever it wants," says Julie Ask, an analyst with Forrester Research. "And they typically still do OK. They typically do a pretty good job of telling consumers what they need and what they don't need and leading the way into the future."

Bluetooth headphones are making headway. In June, sales of Bluetooth headsets brought in more revenue than non-Bluetooth for the first time, according to NPD.

Apple has sold over a billion iPhones worldwide. Still, since the death of founder Steve Jobs in 2011, many critics say Apple has lost its edge. A decade ago, Nokia and BlackBerry were the leaders in smartphone technology. Usability expert Pernice says getting rid of the headphone jack "could be the straw that breaks the camel's back."