Accessibility links
How Free Web Content Traps People In An Abyss Of Ads And Clickbait : All Tech Considered Author and law professor Tim Wu says much of the "free" content on the Web comes at a price to users, who are subjected to ads that are targeted specifically at them and increasingly hard to ignore. 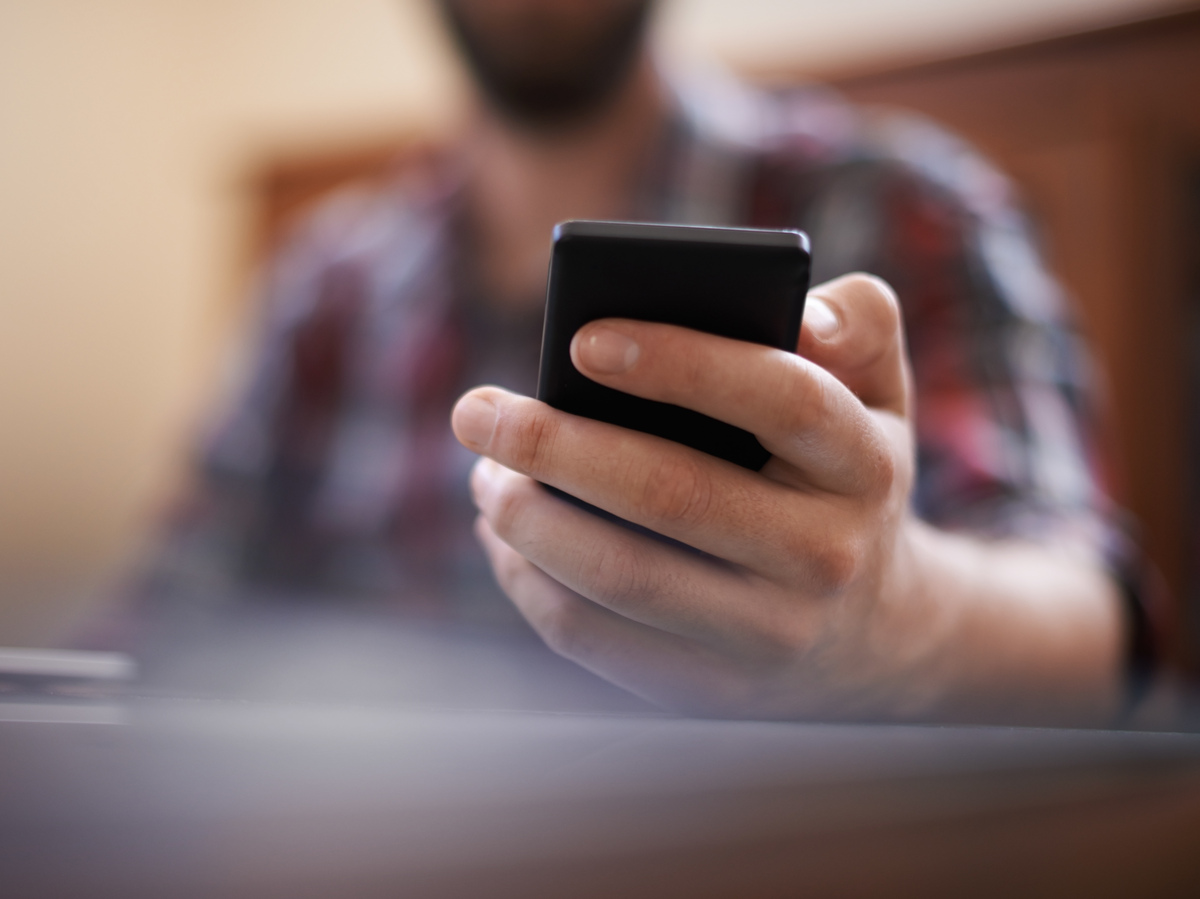 Author Tim Wu says that much of the content on the Internet is created by businesses that are on a "quest for clicks."

If you feel like Internet ads are more pervasive and invasive than ever before, you're not alone. Author Tim Wu tells Fresh Air's Terry Gross that the Web has gotten worse over the years, not better — and unrelenting ads are to blame.

"I think you spend 50 percent of your mental energy trying to defeat ad systems," Wu says. "It's amazing that we've got this great scientific invention, the Web and the Internet, and then it has come to the point where using it reminds me of swatting mosquitoes."

As a professor at Columbia Law School, Wu became known as an open Internet advocate who is credited with coining the term "net neutrality." His new book, The Attention Merchants, examines how advertising has changed the Internet — and how those changes affect us. 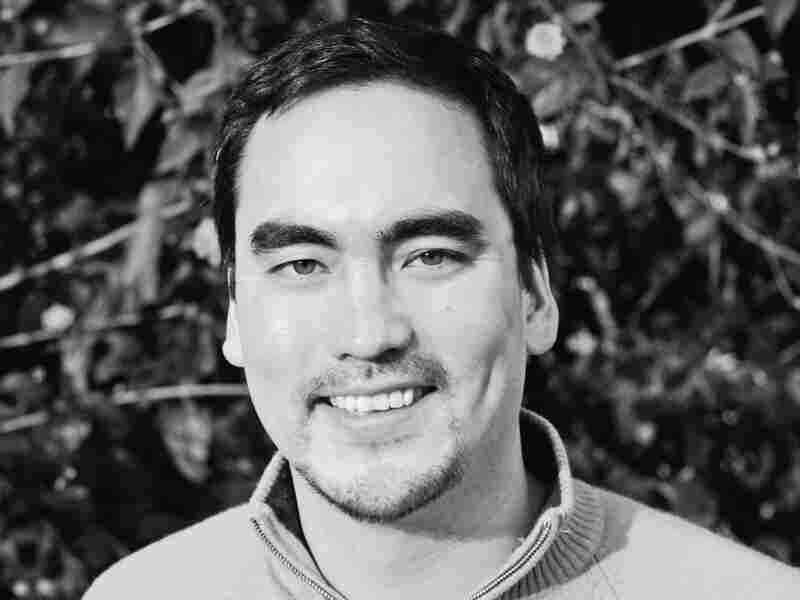 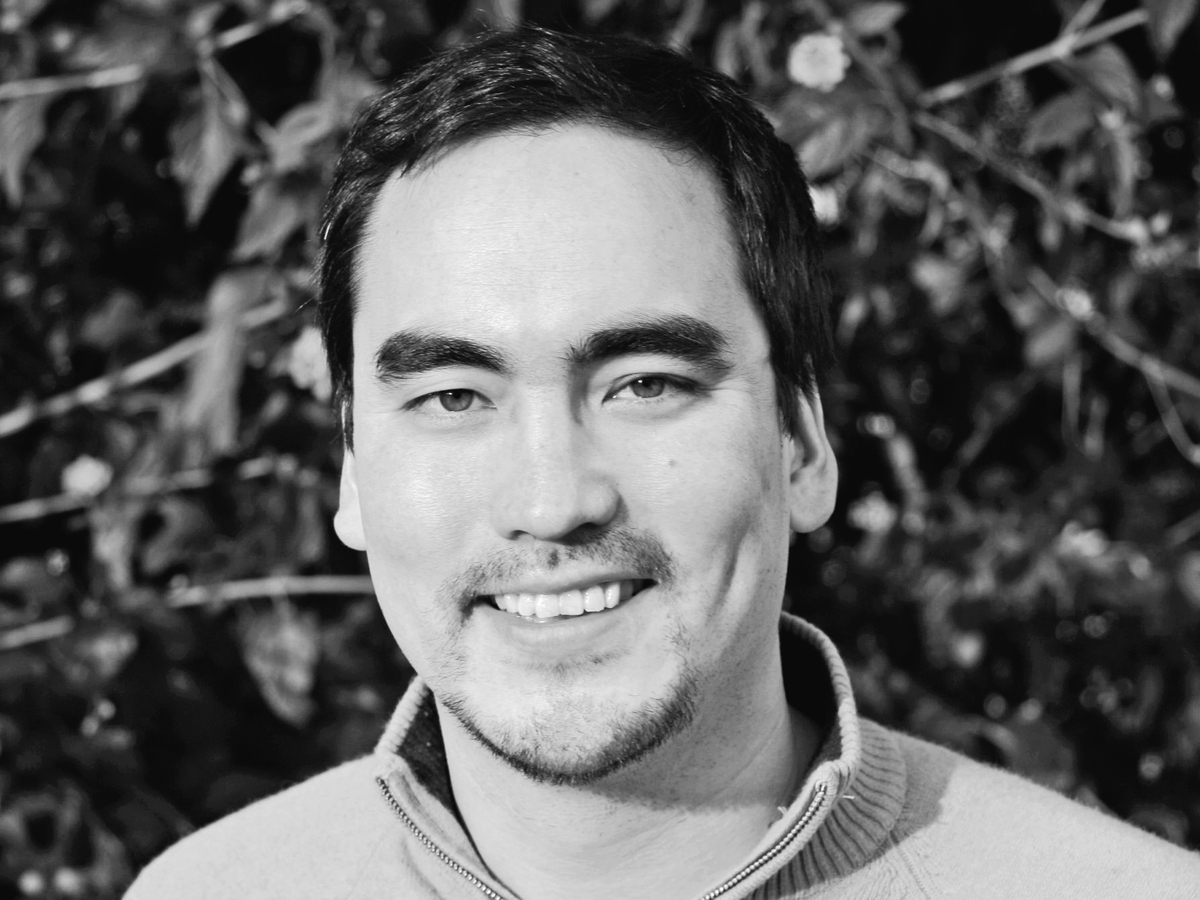 Tim Wu is a professor at Columbia Law School. His previous books include The Master Switch and Network Neutrality.

He says the book was inspired by his own experience of sitting down to look something up on the computer and finding, four hours later, that he had slid into a world of digital distraction. "It's what I call the casino effect," Wu says. "It's this effort of the environment to make you lose control of your sense of time and your attention kind of gets dragged away."

Wu points out that much of the "free" content on the Internet comes at a price to users, who are subjected to ads that are targeted specifically at them and which are increasingly difficult to ignore or close. "Google, Facebook, Twitter — the whole set of companies essentially knows all your weaknesses and essentially how to manipulate you in subtle ways in order to have you do things you might not otherwise do," he says.

Wu says that although the Internet is full of "clickbait that brings ads along like a bad cold," it doesn't have to be that way. "We can have a better Web," he says. "Whether it's a combination of subscription models or nonprofit models, I would like to have a Web that we feel proud of, that lives up to its promise." 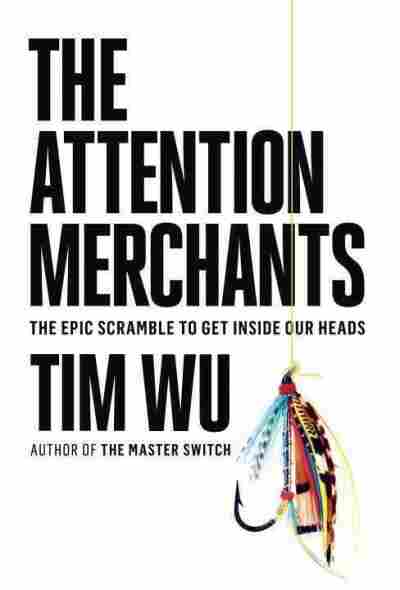 The Epic Scramble to Get Inside Our Heads

On the quest for clicks

It's inherent to the business model. It's very driven with the need to grow, to get more clicks and clicks and clicks. And some of this book is about the history, and we often say that ratings kind of ruined television in the 1950s, well, the quest for ratings looks dignified in comparison to the quest for clicks.

So much engineering talent and ability has gone into trying to make people click on things that I think we've almost lost the last five years of development. It's been very disappointing.

On how we are used to content being free

It's a bargain with some historical precedent. I think back starting with radio, starting with television, we got used to this idea of stuff being free as long as you just watch a few ads. ...

This attention-merchant model has spread to so many areas of our life, where we're completely used to everything being free. But then the payoff, or the exchange, is that then we also agree to stuff that is compromised, because it is always trying to get us to click on ads at the same time. So we have this bargain that we made — and you can call it Faustian, you can call it whatever you want — that we have decided that we have to have everything for free, and I think we're starting to pay for it in terms of our mental states.

If you really want change in this area, and you want to act, you probably have to pay for stuff, pay for content. Some people are like, "Oh my God I have to pay?" But people do pay. They pay for Netflix, they pay for HBO, they pay for other types — they subscribe to newspapers sometimes.

Generally speaking, when you pay for stuff it has more of your interests at heart. ... In other words, a lot of the websites are always serving two masters, they're both trying to get you entertained enough to stay there, or to click on things, but to also then make it a good platform for advertising. So I have sort of a plea to people who want to change these sort of things is, like, maybe just suck it up and start paying for more stuff.

On the pervasiveness of Internet advertising

In the media, traditional media like print, we had boundaries, we had spaces that ads didn't leave, they stayed where they were on the page, they didn't float around over the text, and we're sort of lost on the Internet.

On Google's approach to advertising

I think Google is the most profitable attention merchant in the history of the world. ... They started a very idealistic beautiful company in many ways, but they didn't have a business model.

Why Personalized Internet Ads Are Kind Of Creepy

The most interesting thing about Google is its founders hated advertising and in fact, they wrote this paper in the '90s, saying in its appendix that any advertising-based search engine would always be corrupted and unable to serve its highest purposes, because advertising always corrupts the goal of the search engine, which is to try to give you the most important stuff, not the stuff someone paid to be there.

Google is this conflicted company. I think they thought they could do this deal and keep advertising at bay, but I think year in, year out Google is starting to get worse instead of better. ... You can see it with Google Maps, you can see it with Google Directions where somehow Uber is always one of the options, and it's becoming exactly what they said was what they never wanted, which is a pay-for service where the highest bidder gets the best results. So it's kind of a cautionary tale.

... the Internet has become a series of traps where you do innocent things like give your name or address or indicate a preference — 'I like this thing' — and therefore you open yourself up to a deluge of advertising based on those stated preferences.

I do think the best thing for companies like Google and Facebook, if they are afraid of this ethical trap of advertising, is they should start letting people pay who want to pay and avoid some of the advertising.

On how advertisers can use technology to target individual "moments"

I think this is going to become more intense in the coming decade as we start to carry more and more technology with us. We already have our phones, but other wearables and those technologies are going to want to know when you're deciding things and then offer some kind of input, subtle or less so, on that moment.

So you know, discovering the moment: Let's say you're someone's phone and you notice that your owner is drinking coffee at certain times of the day, just very subtly indicating where the local coffee shop is, which happens to have paid whoever makes your phone, at the right moment. ... We are possibly facing little tiny bits of manipulation in all of our waking hours, if we don't have that already.

Every time you click on a "like" button on another site, you've told Facebook that you're doing that, and so therefore advertisers know who their fan base is. When you decide to "like" something you may feel you're innocently putting out your preferences, but actually you're delivering something of enormous value, which is indicating that you essentially like to be advertised to by this company.

It's so funny that the Internet has become a series of traps where you do innocent things like give your name or address or indicate a preference — "I like this thing" — and therefore you open yourself up to a deluge of advertising based on those stated preferences. That's what you're doing, you're signaling who you are as a consumer.

I'm concerned with our autonomy. ... I particularly don't like it when it's used to exploit your weaknesses or make you lose control in some ways — so it's like advertising casinos to people who have gambling problems, or just things that are too sensitive — if you have a disease and suddenly you started getting ads for cures for that disease, it's an embarrassing disease. All that kind of stuff, it just gets into that zone of autonomy or privacy where you feel a sense of freedom to be who you want to be, and I'm afraid when too many people know too much about you, it actually makes us all a lot more boring, because you're afraid to express yourself.