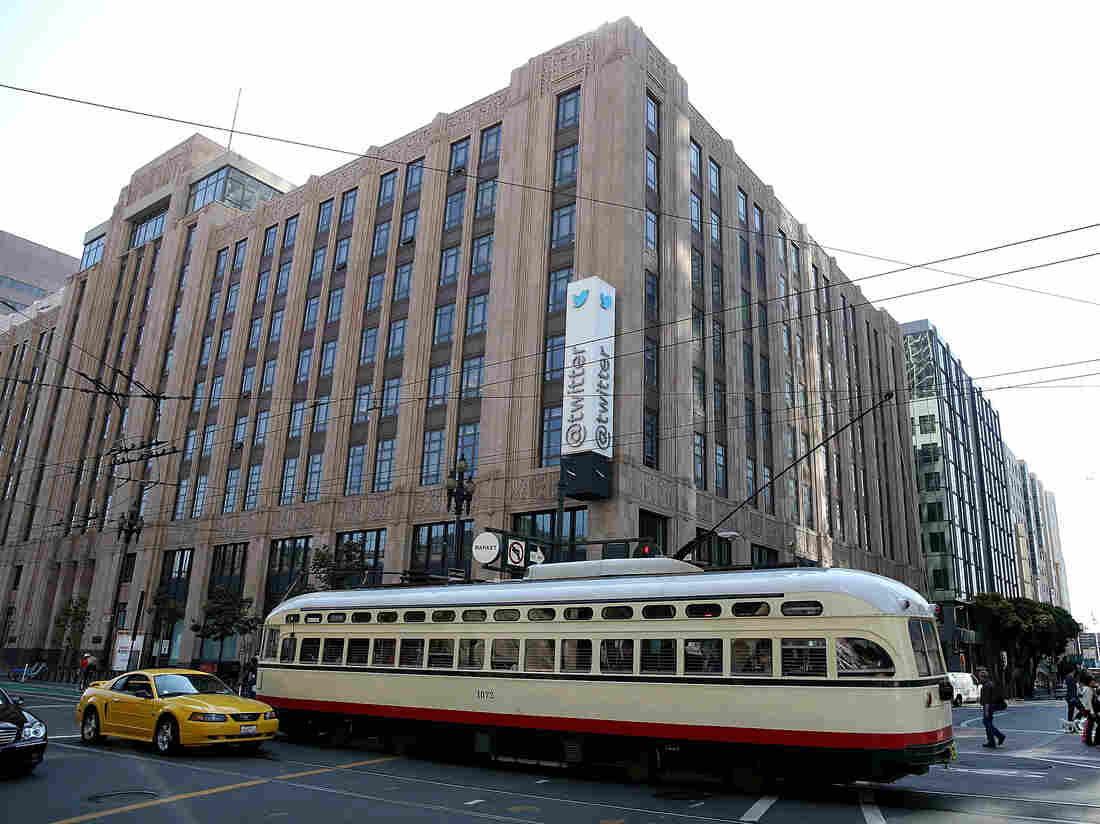 When Twitter started, its founders wanted to connect people from all parts of the world, but the company is struggling to grow beyond its 300 million users. Justin Sullivan/Getty Images hide caption 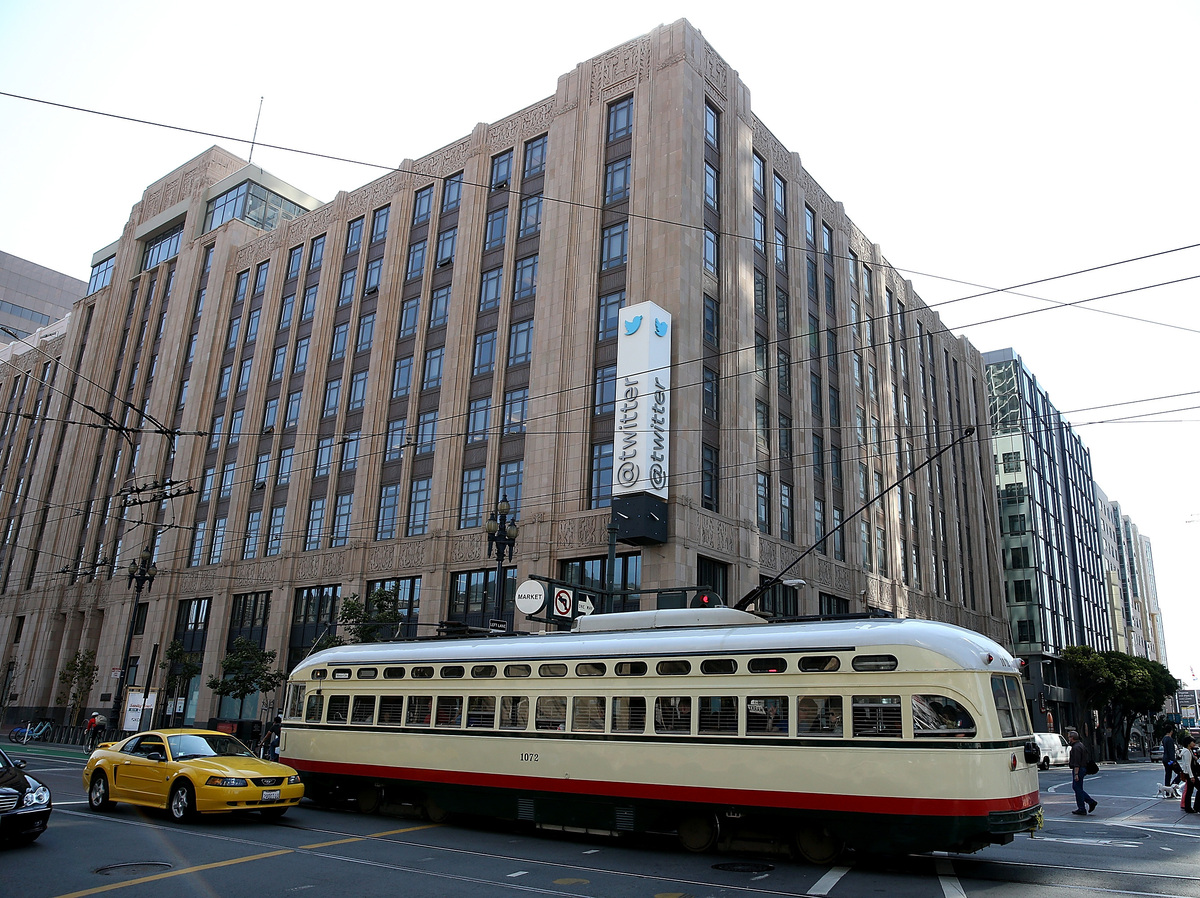 When Twitter started, its founders wanted to connect people from all parts of the world, but the company is struggling to grow beyond its 300 million users.

This presidential election year has tested the limits of free speech on Twitter. It's a prime political platform for Republican candidate Donald Trump, for the correspondents covering both presidential candidates, and for the purveyors of hate speech.

Emily Bell is the director for the Tow Center for Digital Journalism at the Columbia Journalism School. NPR's Steve Inskeep talked with Bell about the challenges Twitter faces.

If you are targeted by trolls, it's a pretty terrible and intolerable place to be. If you're involved in some of the more enlightened back-and-forths, it can actually be a remarkably powerful and exhilarating tool. The problem Twitter has is that the former has certainly become perceived to be more prevalent than the latter.

As Buyers Circle, Could Twitter Be Better Off As A Nonprofit?

Well I think it's certainly the case that they have not properly tackled this idea of hate speech and ... coarsening of discourse. It can be framed as "this a free speech problem," but as we all know, if you allow very free speech what you end up doing is actually chilling the right or the possibility that others will join in, and that's really what's happened on Twitter. And it's also just not a great commercial environment, even when it's very powerful. It is an iteration of the free press, but like previous iterations of the free press things that make it very effective also make it slightly uncomfortable for advertisers.

On the need to deal with hateful speech or harassment

I think that this is a core problem, which is as you say that it's a platform company that says, "We don't want to edit or stop anyone." That's where they started at. That's not where they are now. Tens of thousands of ... ISIS-related accounts have been closed down and purged off the platform. The problem is that they don't have much control about who then opens an account, and we even have the phenomena in certain parts of the world where you have these troll factories of the automatic creation of often fake profiles, which then sort of drown out speech that they don't like. This is a phenomenon that's been observed in Russia.

On what Twitter conversations say about all of us

I think that it is a mirror, if you like, to humanity, but unfortunately, it's a slightly distorted mirror where those who shout loudest often get heard most. It's also a great purveyor of humanity and jokes and wonderful kind of bits of news as well as vital and urgent stuff as well.

To hear more of this interview, click on the audio button.