Accessibility links
Is Vine Gone? Twitter Shuts Down The Video App, Reminding Us That Nothing Is Forever : All Tech Considered The news of Vine shutting down has sent a shockwave through the Internet. It had brought together a diverse slew of comedians, musicians, artists and amateur directors, preceding the live video craze. 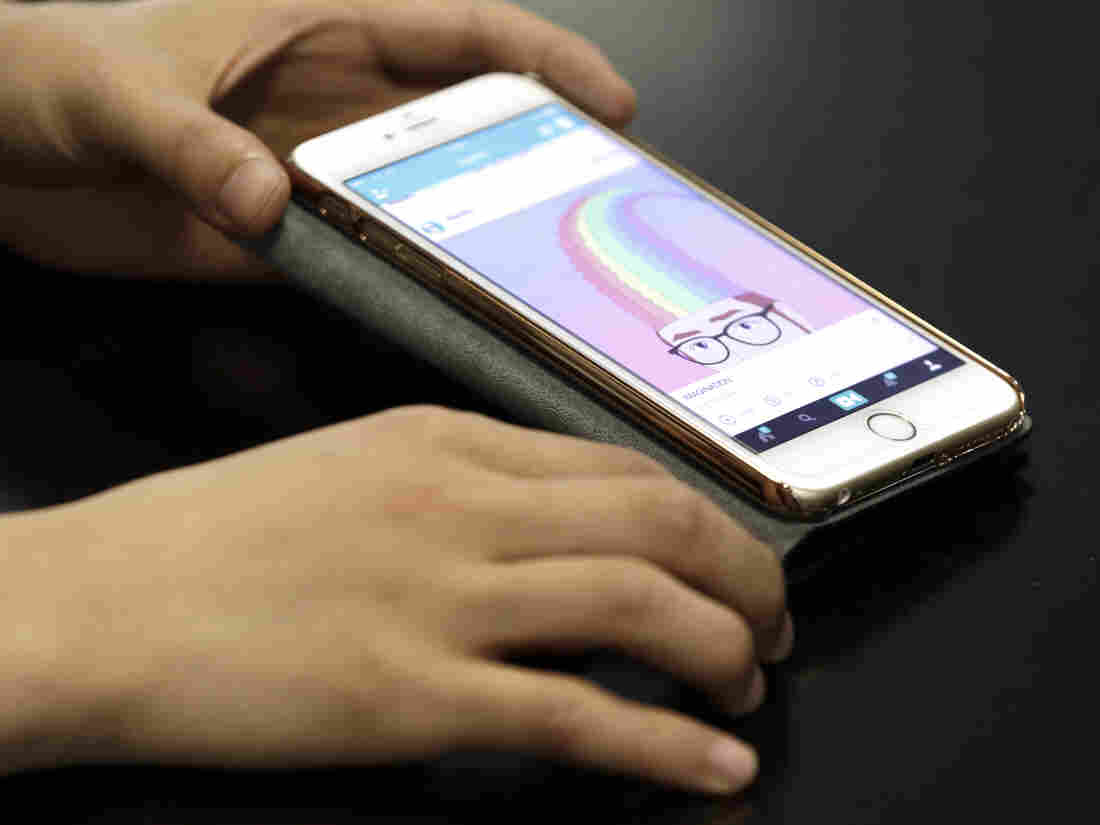 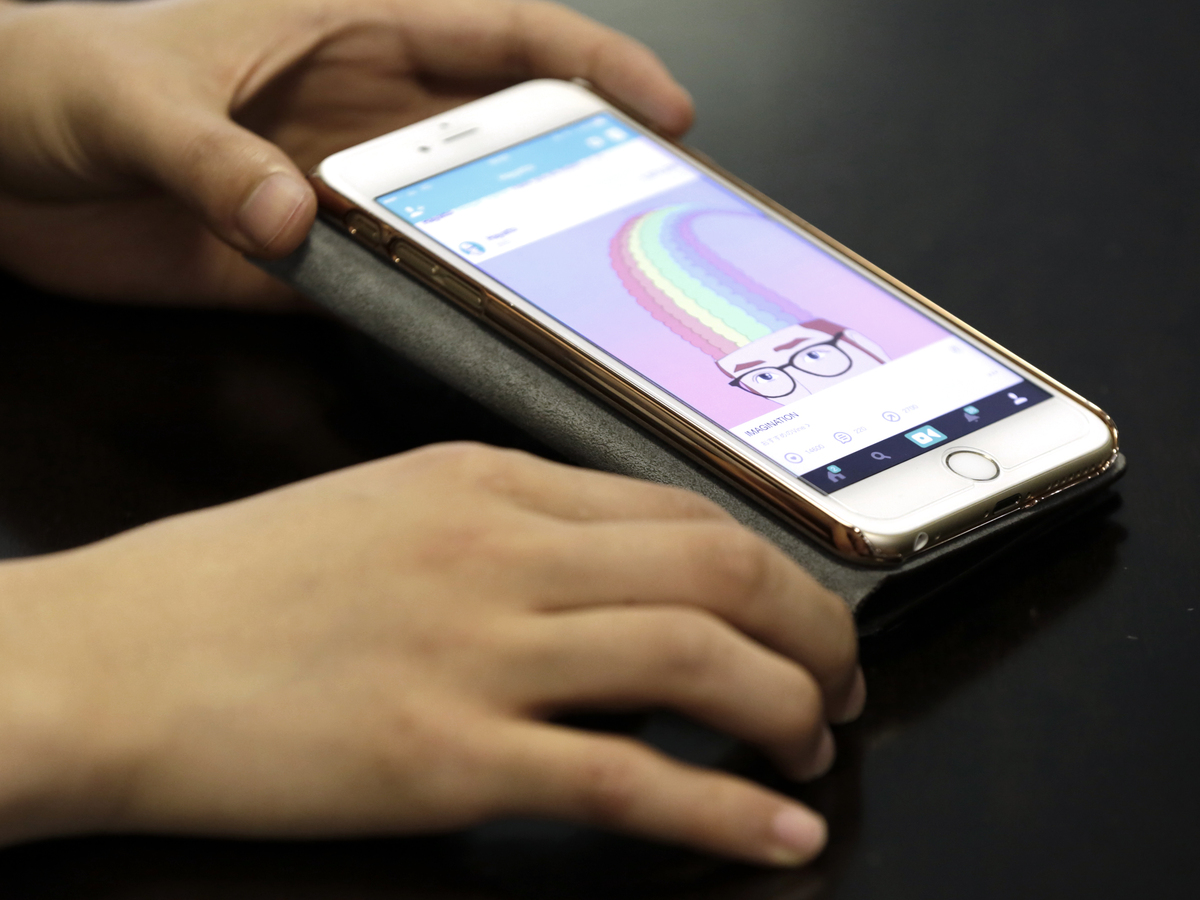 Vine has produced some young stars, including Japanese artist Hayatto Noguchi, who used the social network as a career springboard.

Twitter shocked the Internet Thursday with a farewell to Vine: "In the coming months we'll be discontinuing the mobile app."

We could have seen it coming. The six-second looped-video site hasn't gotten much love from Twitter, which is grappling with self-reflection: another quarter of losses, layoffs of 9 percent of the staff, constant rumors of a potential sale.

Snapchat's ascent and Instagram's video and advertising power plays, courtesy of parent company Facebook, have eroded Vine's prominence since the peak in 2013.

But the logic didn't make it hurt any less for devoted Vine users. Motherboard called it a potentially "devastating blow to the meme economy."

Tributes and eulogies poured in on Twitter itself. Vine had brought together a unique, young and diverse, slew of comedians, musicians, artists and amateur directors. Like a 2016 rebirth of America's Funniest Home Videos, fans are resurfacing their favorite Vine clips. But they're also paying tribute to the role Vine played during the 2014 protests in Ferguson, Mo., before the live video craze of Twitter's Periscope and Facebook.

One of Vine's co-founders, who'd sold the app to Twitter before its launch back in 2012, chimed in with what seemed like regretful advice not to follow his example.

Reaching for the most existential of takeaways, let's remember that this isn't the first time that an Internet company ripped a beloved service from its users' hands.

Like that time Google killed Google Reader. Or that other time Google turned Picasa into a different photo app. Or when Evernote got rid of Evernote Food, Microsoft shut down the Sunrise calendar app and del.icio.us kept being re-sold and changed.

Or when MySpace vanished from the face of the earth. Oh, wait.

On Vine, Brands Look To Deliver Their Message In Six Seconds

Well, at least for now.