Accessibility links
Facebook, Google Take Steps To Confront Fake News : All Tech Considered Facebook is under fire for articles posted on its site that are not true, but go viral anyway. CEO Mark Zuckerberg says fake news isn't a problem, but Facebook is taking steps to block it. 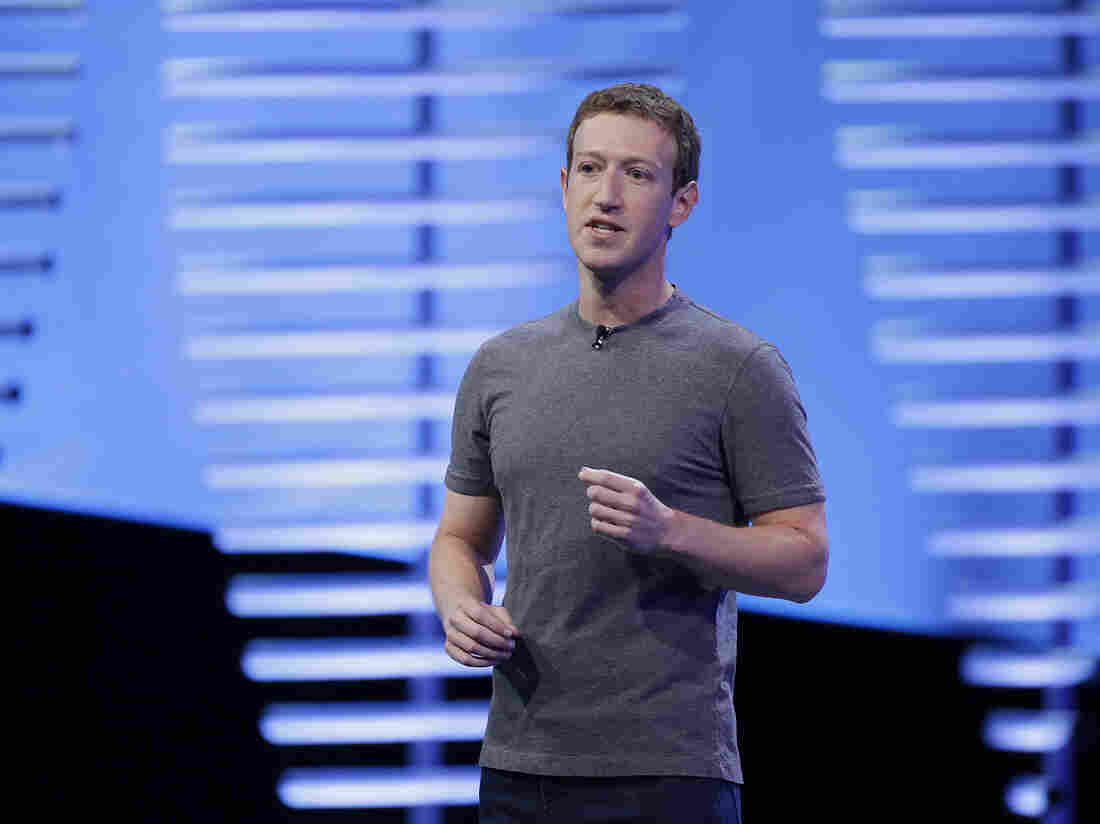 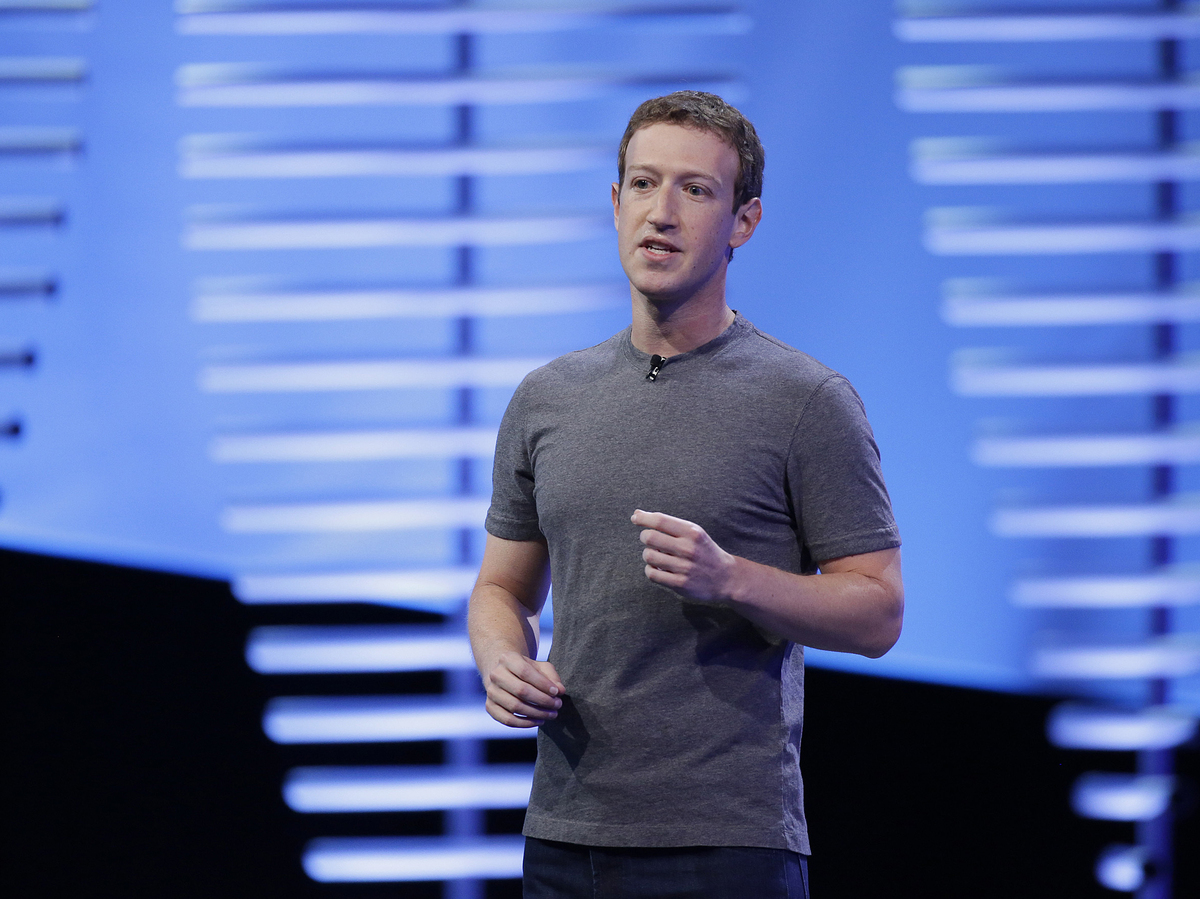 Facebook CEO Mark Zuckerberg is defending the company against criticism that it doesn't vet fake news in its news feed.

Since Donald Trump's election victory, Facebook CEO Mark Zuckerberg has come out not once, but twice, to address the issue of fake news, inaccurate or simply false information that appears on the Web in the guise of journalism.

Zuckerberg made his remarks at the Techonomy 16 media conference and then on his own Facebook page. He said the idea that fake news on his platform influenced the election in any way is "a pretty crazy idea."

But a former employee, Antonio Garcia-Martinez, disagrees and says his old boss is being "more than a little disingenuous here."

Garcia-Martinez, who has written a book about the company called Chaos Monkeys, was hired to help lead Facebook's efforts to target ads. He says his ad team used to joke: It would be so easy to throw an election, just by showing vote reminders to select counties.

It was a joke. But his point is, Facebook has real potential power.

"There's an entire political team and a massive office in D.C. that tries to convince political advertisers that Facebook can convince users to vote one way or the other," Garcia-Martinez says. "Then Zuck gets up and says, 'Oh, by the way, Facebook content couldn't possibly influence the election.' It's contradictory on the face of it."

Facebook makes money by selling ad space inside its news feed. It also makes money as a broker between its advertisers and other online companies.

On Monday, a company spokesperson told NPR that it is not doing business with fake news apps. These outside parties are not allowed to use the ad network (called Audience Network), and that has been company policy — which Facebook is now simply clarifying.

But the company did not address the reality that if fake news lands in the Facebook news feed, the company makes money from the eyeballs it draws. This is not a theoretical issue. Take a look at these examples of viral fake news, compiled by Snopes.com.

Earlier on Monday, Google, another tech giant, said it's working on a policy to keep its ads off fake news sites. Garcia-Martinez says it's "ambitious" of Google to make this promise.

"Where does it end? Are they just going to limit it to advertising?" he asks. "Are they not going to show search results of things that are obviously false? I mean, even false content itself is free speech, even though it's false speech."

Neither company has explained how it will identify news as fake. According to BuzzFeed, a group of employees inside Facebook has formed a renegade group to work on solutions to fake news, despite the CEO's public denial of the problem.