Accessibility links
Uber Now Tracks Passengers' Locations Even After They're Dropped Off : All Tech Considered Its latest update prompts users to allow Uber access to their location, even when the app isn't in use. Uber says the move will improve service and safety, but it raises worries for privacy advocates.

Uber Now Tracks Passengers' Locations Even After They're Dropped Off

Uber Now Tracks Passengers' Locations Even After They're Dropped Off 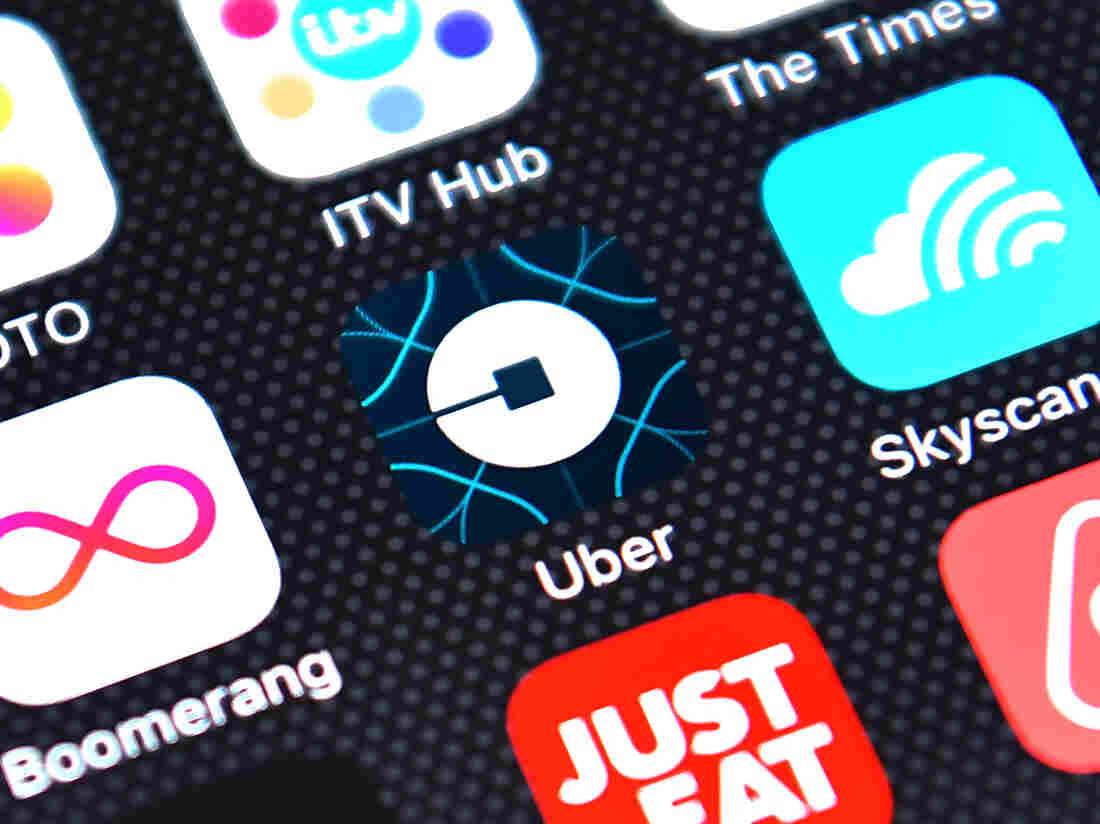 In its latest update, Uber gathers user location information even when the app is not open during a ride. Carl Court/Getty Images hide caption 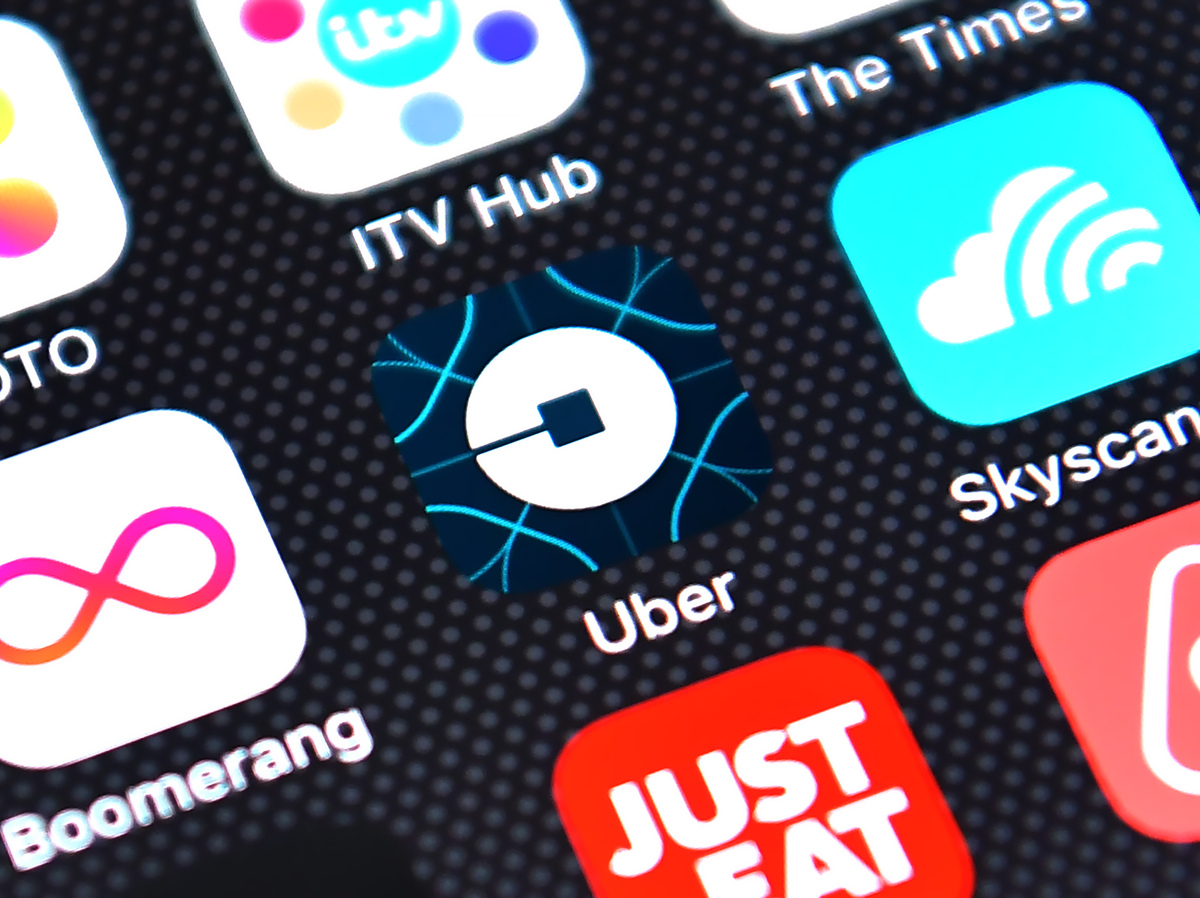 In its latest update, Uber gathers user location information even when the app is not open during a ride.

Uber's latest update allows the ride-hailing app to track user location data even when the application is running in the background. The change in location data gathering is quite apparent — after the update is completed, Uber prompts users to accept the new policy by enabling their phones to make the change.

Previously, Uber only collected data from the user if the rider had the application open. Now, if a rider calls for an Uber and closes the app, Uber says it will continue to collect location data up until five minutes after the ride ends. That means Uber can see where you end up after you leave the car.

So your secret rendezvous may not be so secret.

Uber now will be focused on collecting rider data, rather than just driver and trip data. "We do this to improve pickups, drop-offs, customer service, and to enhance safety," Uber says on its website.

Uber hopes to eliminate the most frustrating part of the experience: the game of phone tag that both the rider and driver play when trying to coordinate the pickup spot. By collecting location data when the ride is called, Uber can use the information gathered to gain a better sense of locations at large venues. Hopefully this will lead to less confusion when dropping a pin, or maybe it will improve the chance that users will be picked up on the correct side of the street. 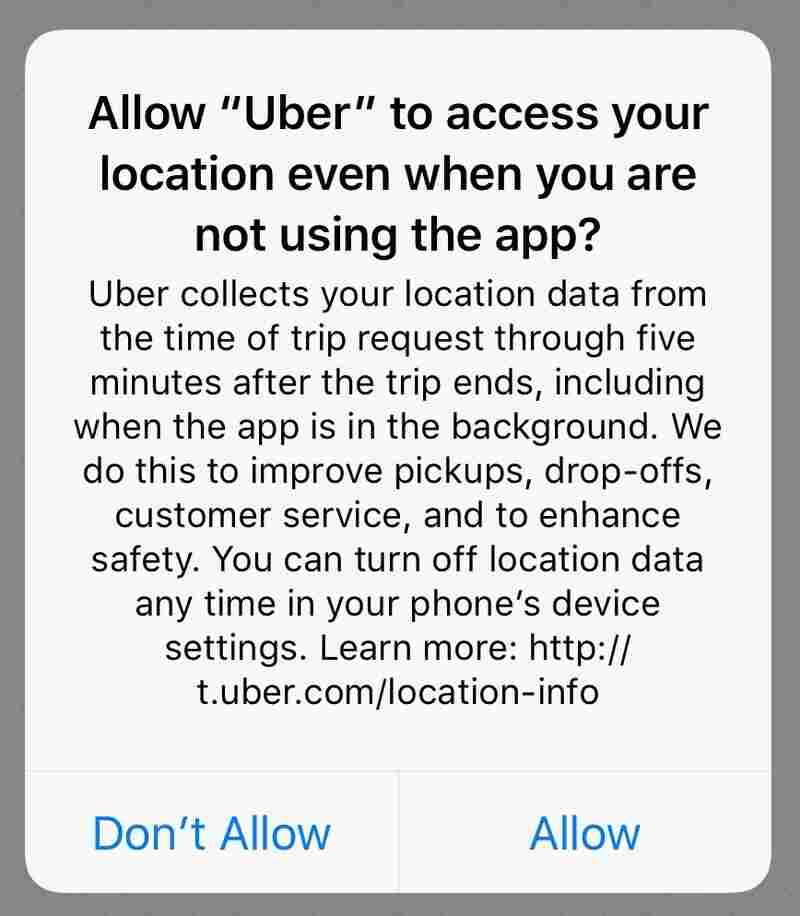 The update raises worries for privacy advocates. The Electronic Privacy Information Center previously filed a complaint with the Federal Trade Commission over Uber's plans to collect more user data. "The FTC failed to act and Uber is now tracking users non-stop," EPIC says on its website.

Sen. Al Franken of Minnesota, who expressed disappointment with Uber previously, told NPR in a statement that the update "raises questions" that the app is requiring users to "grant permission to track their location at all times." Franken said he plans to look at the issue further.

One reason this update could be causing a stir is the change in privacy settings necessary to use the Uber app. iOS users' location-sharing choices changed from "Never" share location and share location "While Using the App" to "Never" and "Always." The "Always" setting implies that Uber could access riders' locations when they are not on rides. However, Uber says on its site that location data will only be collected from the inception of the ride through five minutes after the end of the trip. iOS and Android users can choose the "Never" option, which will require riders to manually enter pickup information.

Uber has previously faced issues with location information collection. In January, Uber paid a $20,000 fine in New York following an investigation into the company's "God View" tool. The tool allowed employees to view and track individual riders in real time.

Laura Roman is the social media intern at NPR.