Accessibility links
Kellogg's Versus Breitbart: For Advertisers, Fake News Is Not The Biggest Problem : All Tech Considered Kellogg's and other brands have pulled some online ads because of where they've ended up being displayed. But advertisers may be more worried about sites that generate fake traffic using bots. 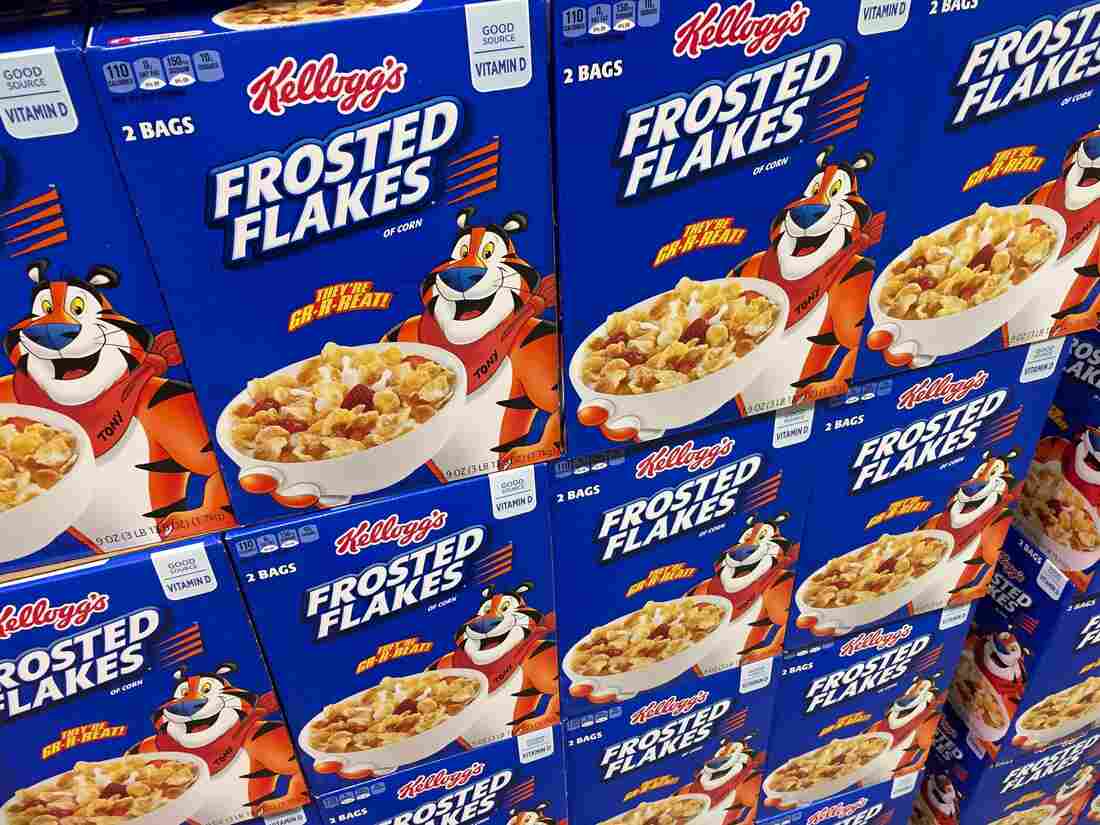 Boxes of Kellogg's Frosted Flakes cereal are seen at a store in Arlington, Va. Kellogg's is facing a boycott organized by Breitbart after the cereal giant decided to pull its advertising from the right-wing website. Saul Loeb/AFP/Getty Images hide caption 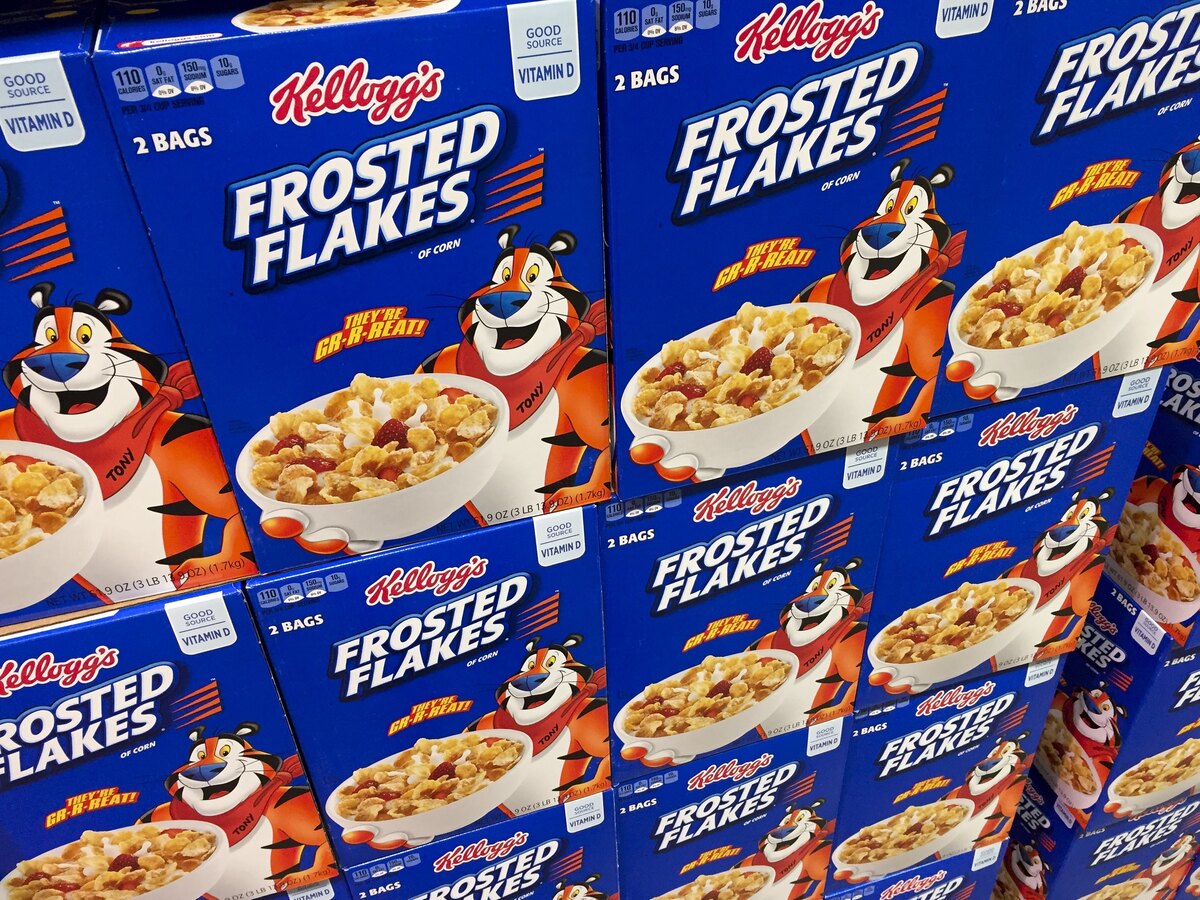 Boxes of Kellogg's Frosted Flakes cereal are seen at a store in Arlington, Va. Kellogg's is facing a boycott organized by Breitbart after the cereal giant decided to pull its advertising from the right-wing website.

The post-election uproar over fake news and far-right websites is taking its toll on the advertising industry. Kellogg's announced it is pulling ads from the site Breitbart — which publishes right-wing content. Other brands are planning similar moves. But there's one big reason to believe this is just a short-term reaction in the heat of the moment, not a long-term trend.

"If there was an airplane accident in Florida you don't want to be promoting discount airfare or vacation travel in the context of that article," says Wayne Gattinella, CEO of DoubleVerify. He helps to build these filters.

Gattinella says his customers, the brands that advertise, recently requested that he build a new filter to blacklist news that is fake and/or extremist — rightwing or leftwing sites that may include sensational headlines or little original reporting. He says nearly half of the hundreds of sites he's identified in this category did not exist at the beginning of this year. They're newer, and according to his estimates, traffic to these sites has nearly doubled in the last month alone.

He pulls up an example of one site he's identified as extremist, called Young Conservatives. In between stories about Hillary Clinton's emails and president-elect Donald Trump saving manufacturing jobs, Gattinella and I each see ads from names we know. He gets American Express and Verizon. I get West Elm.

"You might have been looking at furniture last night or something similar and they're targeting you," he says.

Big brands could choose to take away their ad dollars and financially devastate this site, if they decide being there harms their brand. NPR reached out to Young Conservatives for comment, but the founders did not respond.

This week Kellogg's pulled ads from Breitbart, and in response Breitbart called for a boycott of Kellogg's products, like Frosted Flakes. But this standoff may just be a blip.

Gattinella says it's by no means a given that the entire industry will reject Breitbart-style content. "If advertisers are comfortable with that type of content, we're not being judgmental per se. We're not making the decision as to whether Disney should advertise on that site. Disney makes that decision."

And now here's a fascinating factor that'll drive that decision. While fake news is getting heat right now, the much bigger problem — for advertisers — is the problem of fake eyeballs.

Tolman Geffs, co-president of investment bank JEGI, which focuses on media, marketing and tech, explains: "What people do care about in the advertising world to a much, much greater extent is fraudulent ad impressions."

Many websites game the advertiser by making it look like they've got way more traffic than they do, by unleashing an army of bots (computer software) to view and reload pages. Every new page view costs advertisers money — and they're sick and tired of paying for those fake eyeballs.

For advertisers, he says, "fake eyeballs" is like a 9.5 on the worry meter, fake news just a 3 or 4 — and, to the extent that fake news draws real eyeballs, it may be even less of a problem.