Accessibility links
Video Game Review: Reading The Game: The Last Of Us : All Tech Considered Our occasional series on storytelling in video games continues with a look at The Last of Us. Set in a world undone by a fungal apocalypse, it follows a grizzled smuggler and his surrogate daughter. 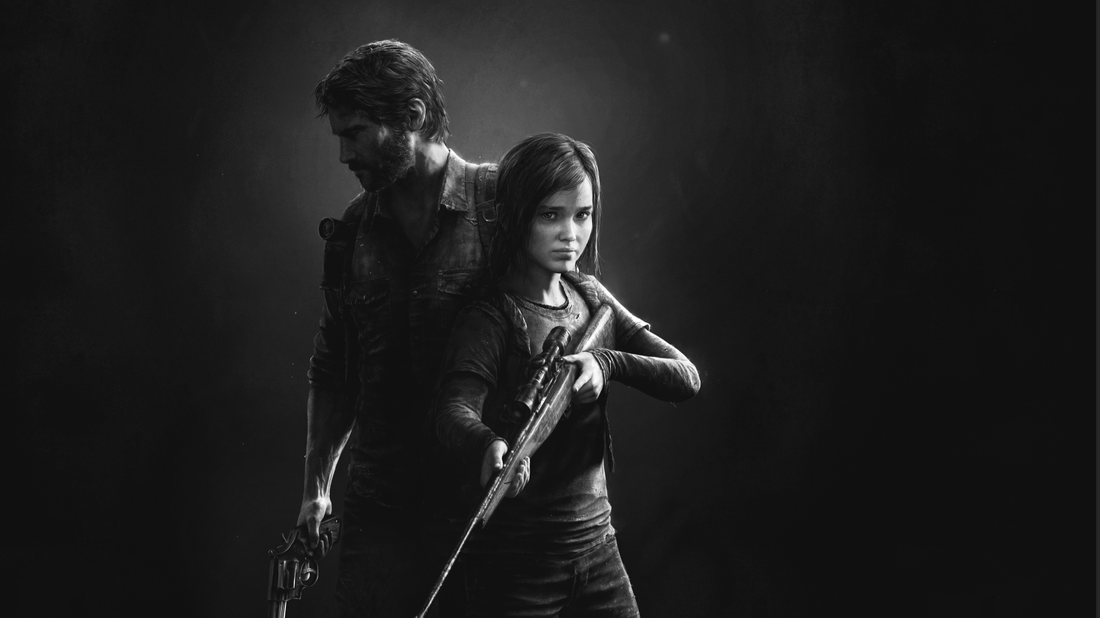 The Last of Us is as much about the bonds between Joel and his surrogate daughter Ellie as it is about their post-fungal-apocalypse world. Sony/Naughty Dog hide caption 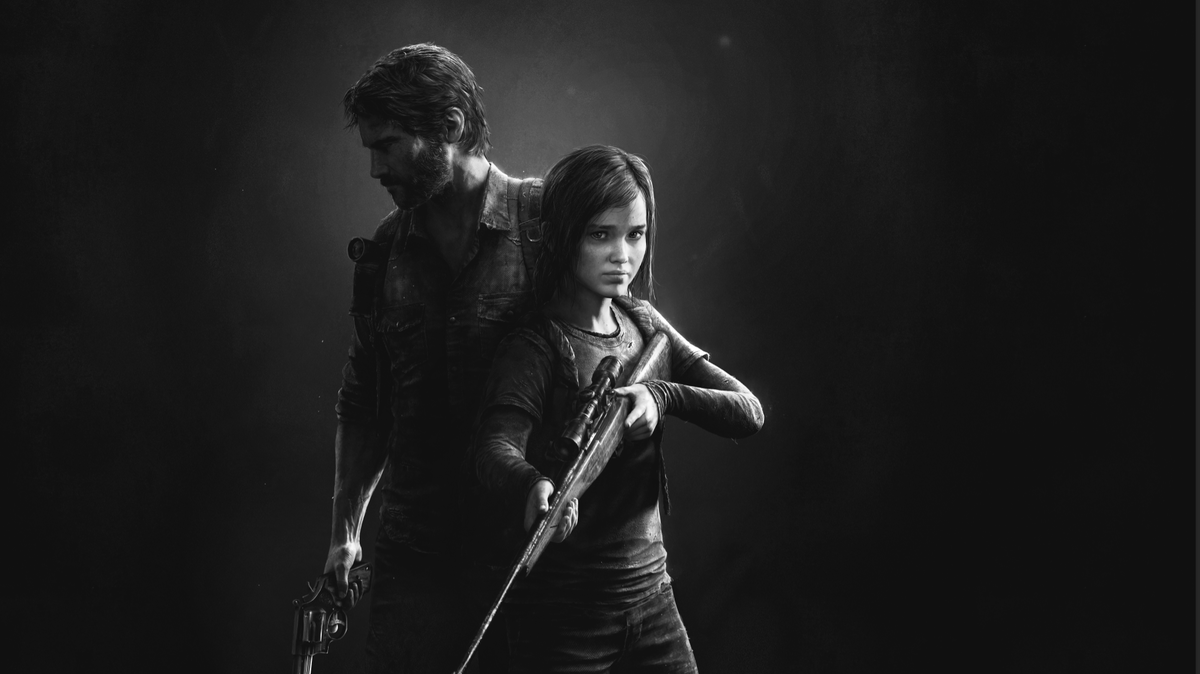 The Last of Us is as much about the bonds between Joel and his surrogate daughter Ellie as it is about their post-fungal-apocalypse world.

I played the game through the first time in something like a perfect state of awe and terror. Enraptured is, I think, the word that best describes it. Carried away completely into this ruined, beautiful world and the story of Joel and Ellie in The Last of Us. Normally such a completionist — so obsessed with exploring every hide and hollow in these imaginary worlds I throw myself into — in this instance I simply rolled with the narrative. Ran when running was proper. Slogged through dark and rain and snow and sunshine. Stood my bloody ground when left with no other options.

... that is how good the storytelling is in The Last Of Us. It makes you care so deeply for a smart-ass bunch of pixels in the shape of a teenage girl that you will damn the whole world twice just for her.

Joel came to love Ellie, his surrogate daughter, and Ellie came to love Joel, the only father she'd ever known. And I (a father, with a daughter roughly Ellie's age, with Ellie's four-letter vocabulary and Ellie's strange, discordant humor) loved Ellie, too. So when I reached the endgame and was presented with a terrible choice (no spoilers ... yet), I drew my guns and slaughtered my way to the end credits, alight with fury and sure knowledge that I'd made the only choice I could.

Second run: The beats are all the same, the story a known thing. Joel and Ellie fight zombies and soldiers and bandits and madmen. They lose friends and see sunrises and, this time, I play with an awful wisdom. Cassandra's curse. I know how this story ends and I have made up my mind that, this time, I will make the other choice. The right one (morally, mathematically, humanistically), and so I walk with ghosts the whole way, right up to the end, and then ...

And then I make the exact same choice again. I can't make the other. It hurts too much. Because that is how good the storytelling is in The Last Of Us. It makes you care so deeply for a smart-ass bunch of pixels in the shape of a teenage girl that you will damn the whole world twice just for her.

The Last Of Us is a zombie story. It is incredibly derivative, borrows liberally from a hundred different books and movies, is structurally simplistic, trope-heavy, melodramatic, viscerally violent, and despite all this (or, arguably, because of all this) tells one of the most moving, affecting and satisfying stories you'll find anywhere. At its heart, it is the story of Joel — a broken and hard-hearted thief and smuggler living 20 years deep into a zombie apocalypse. He and his partner, Tess, are forced into a job that requires them to smuggle a young girl out of the Boston quarantine zone and deliver her to an army of revolutionaries because, of course, this girl is The One — the only person ever to be immune to the spore/virus that turns infected people into gross, murderous mushroom zombies. That young girl is Ellie. And, unsurprisingly, the job does not exactly go as planned.

If this all sounds familiar, that's fine because it is familiar. The story-story is a stock frame — tested and dependable. It is a road trip story in the same way that Cormac McCarthy's The Road is, or Mad Max: Fury Road. Go from point A to point B, survive the journey, get there whole. And there's nothing at all wrong with a simple narrative architecture when it is being used to support complex character arcs, as it is here. The Last Of Us is a simple road trip story underneath, existing in service to the complex and rich redemption story on top.

All the stakes and ruination are laid out in the first 10 minutes, in a prologue so powerful that it'll break your heart even if you don't have one. Joel loses his daughter on the night the world ends, his little girl dying in his arms, under the gun of a panicked soldier trying to hold back the infected. When Ellie floats into his life two decades later, the jaded gamer in you says, Oh, so here's where he learns to love again. ... And you're right.

Exploring The 'Universe' In A Video Game

But then you watch it happen — in tiny moments like when Ellie, blowing off caution, walks a rickety plank between two buildings and Joel glances briefly down at the watch he wears, a gift from his daughter that he's been wearing for 20 years — and you participate in it happening (protecting her, defending her, eventually becoming her for an extended chunk of the game in a brilliant bit of perspective switching), and it all just clicks. This is a love story — one of the best parent-and-child narratives ever told.

Which is when that ending comes and you are presented with the ultimate parental nightmare scenario: Will you sacrifice the life of your child to save the world? Not a stranger, a friend or even a spouse, but your own daughter (which is what Ellie is now — Joel's daughter, blood or no). Because in Ellie lives the cure to the mushroom zombie plague. But in order to create it, she has to die.

I started a third playthrough before writing this piece. I am walking slow, taking my time, listening to Ellie read from her joke book, watching her swarmed by fireflies on the outskirts of Boston and admiring the natural beauty and deep environmental storytelling of the game. Nature has reclaimed most of this abandoned world, giving us an unusual apocalypse run riot with wildflowers. And while I have not made it to the end yet, I know it's coming. I know the choice I'm going to have to make.

And I know exactly what I'm going to do.

One Professor's Quest To Collect Every Video Game Soda Machine