Accessibility links
Hawkeye Is ZTE's Self-Adhesive, Eye-Tracking Crowdsourced Phone : All Tech Considered Winners of a ZTE crowdsource challenge proposed a phone that responds to eye movements and can be attached to surfaces for hands-free use. But picking a name posed an unexpected challenge.

The Hawkeye Is The Adhesive, Eye-Tracking Phone The Internet Asked For

The Hawkeye Is The Adhesive, Eye-Tracking Phone The Internet Asked For

ZTE is a company known for phones. Based in China, it's one of the largest smartphone makers around the world. But as it's trying to branch out, it launched a project last year to crowdsource a new path, asking its customers what they want. Maybe some kind of drone, ZTE executives thought, or a new way to use virtual reality.

"In the end, it's a phone," Jeff Yee says, with a laugh. He was the project manager behind the effort. After weeks of idea submissions, reviews and votes, the winning entry was a phone you could stick to surfaces and control with your eyes for hands-free use. 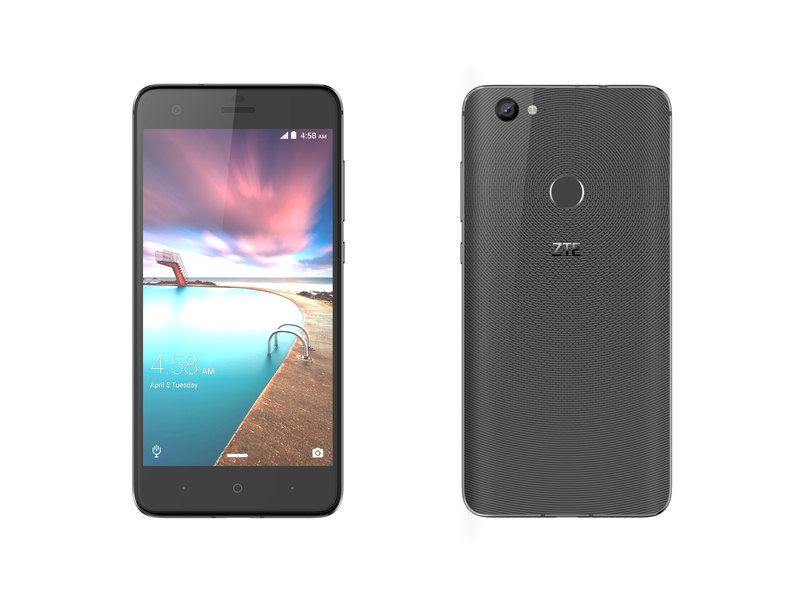 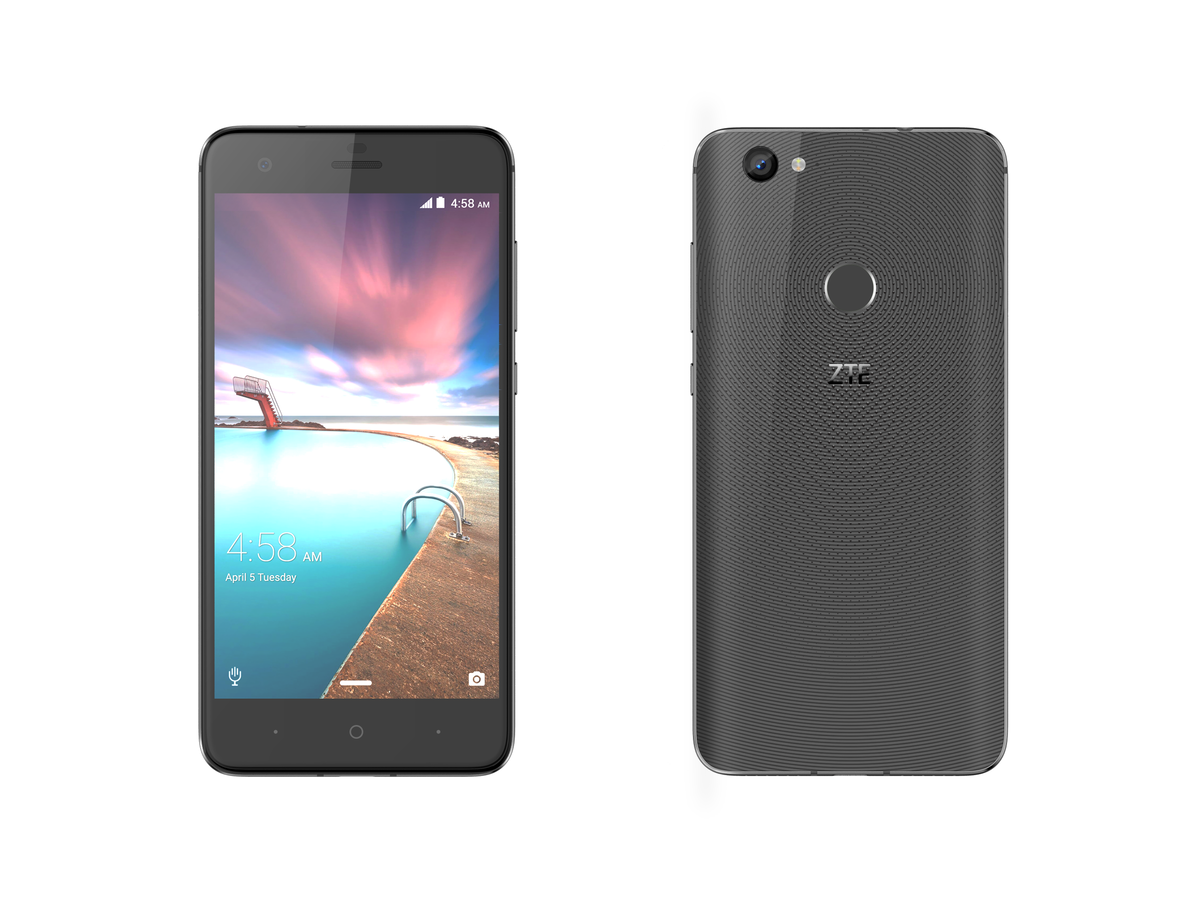 Hawkeye will be ZTE's new phone with eye-tracking technology aimed for late 2017.

ZTE has now committed to making the phone by the fall of 2017. And this week, the device gets a name — Hawkeye, after a long elimination process (more on that below) — and a first mock-up showcased at the Consumer Electronics Show in Las Vegas. To keep with the crowdsourcing theme, Yee says ZTE will be offering pre-orders on Kickstarter at $199.

The idea for the phone came from a team of four men from three countries: the U.S., the United Arab Emirates and Iraq. Their highly detailed proposal for a self-adhesive eye-tracking phone beat out hundreds of other ideas to make it into a top five, where it ended up receiving almost 50,000 votes in favor.

Other runners-up included a VR headset to be used underwater, a smartphone-controlled glove to teach you various skills, and intelligent phone covers. Overall, the project — called CSX, as in "Consumer Sourced X" — ended up involving nearly 100,000 people from 176 countries, whether as participants or voters, according to Yee.

The idea behind the proposal was to create a phone you could navigate, say, while brushing your teeth by sticking it to a wall, or while holding it in one hand on a crowded bus. The eye-tracking might let you scroll, highlight parts of a text or skip parts of a video. A special feature would shield the view to people nearby.

"I think the eye-tracking feature is really the main highlight," says Yee, who is ZTE's vice president for technology planning and partnerships. The self-adhesive backing will go onto a case, Yee says, making it optional.

Both elements pose particular challenges. You want a phone that's adhesive enough to stay attached to surfaces but not get stuck in a pocket. And you want an eye-tracking feature that works across the many apps. (A few phones, including the Samsung Galaxy S series and Amazon's failed Fire phone, have attempted eye-tracking, with mixed results.)

The original submission envisioned two high-definition cameras to track eye movements, though ZTE is pushing to develop software — possibly crowdsourced and open-sourced, Yee says — that would require only one camera lens. This way, there's a greater chance that ZTE could use the eye-tracking feature on other phones.

An unexpected obstacle, however, was posed by not the technical feasibility of the proposal but its name. As ZTE tried to crowdsource the brand, the Internet came out strong, offering more than 500 suggestions in about a week (yes, "Phoney McPhoneface" was one).

But then came the trademark cross-checks. "I thought, OK, we're going to be able at least to get one of the top five," Yee says. "It turned out a lot trickier than that. We had to go pretty deep into the list until we could find one that was available to be used on a global basis."

Phone, Everlasting: What If Your Smartphone Never Got Old?

What the winners of the ZTE challenge get out of it are some cash prizes along the way and the ultimate award of a paid-for trip to CES, though no royalties. For ZTE, there's a connection with a new, vast community of consumers and a large database of potential new ideas to explore.

Yee says if his company did another crowdsource project, he'd consider offering royalties: "That was one of the biggest things that came up from people that told me they had an idea, but they didn't submit it, just because there was no long-term financial incentive."

But first, ZTE will have to see how well Hawkeye sells. Yee acknowledges that it's a niche phone, which rarely sets sales records. "We just want to make sure that this was financially decent," he says. "I wouldn't even say we're expecting overwhelming results; we just want to be close to break-even at the end of the day for this."

He says the crowdsourcing project is cool and got a lot of kudos, but voting on an idea online and voting on a product with your wallet are two different things.