Accessibility links
Facebook Unveils A New, Limited Journalism Project : All Tech Considered In an effort to be a more powerful player in the news business, Facebook is asking local and global outlets to tag-team on the creation of Facebook products. 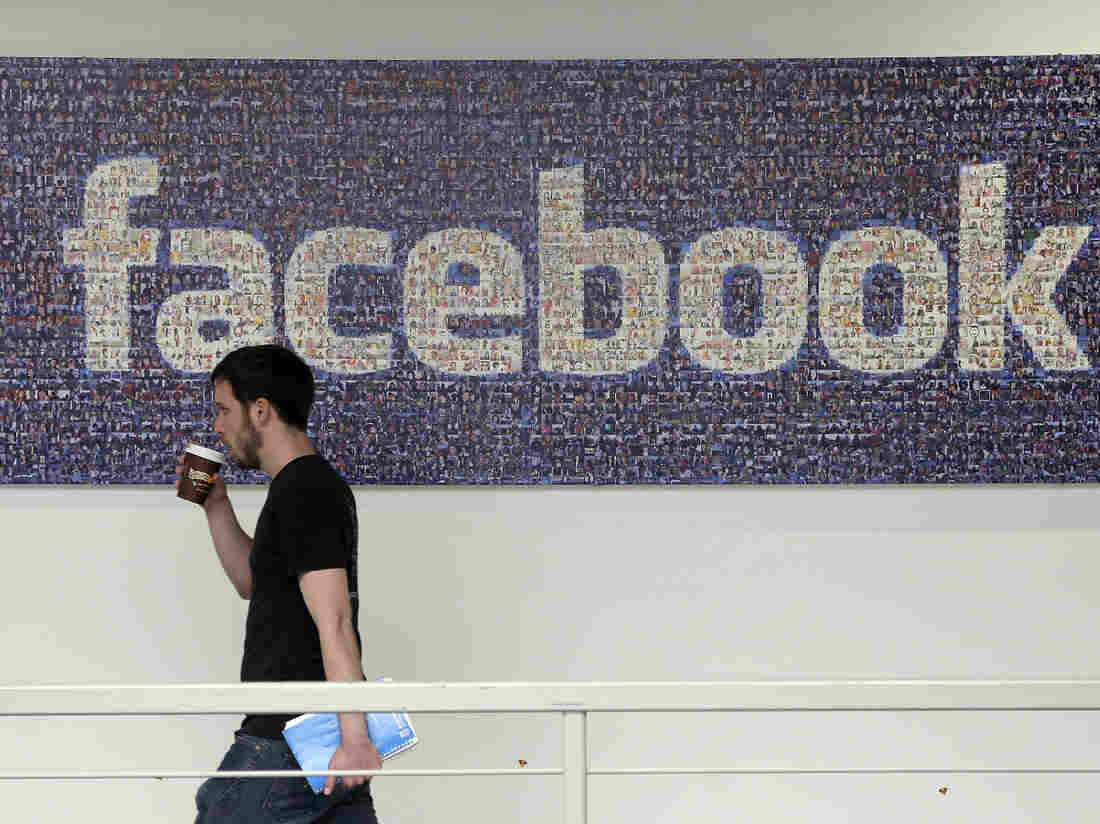 Facebook is asking local and global outlets to tag-team on the creation of news products. Jeff Chiu/AP hide caption 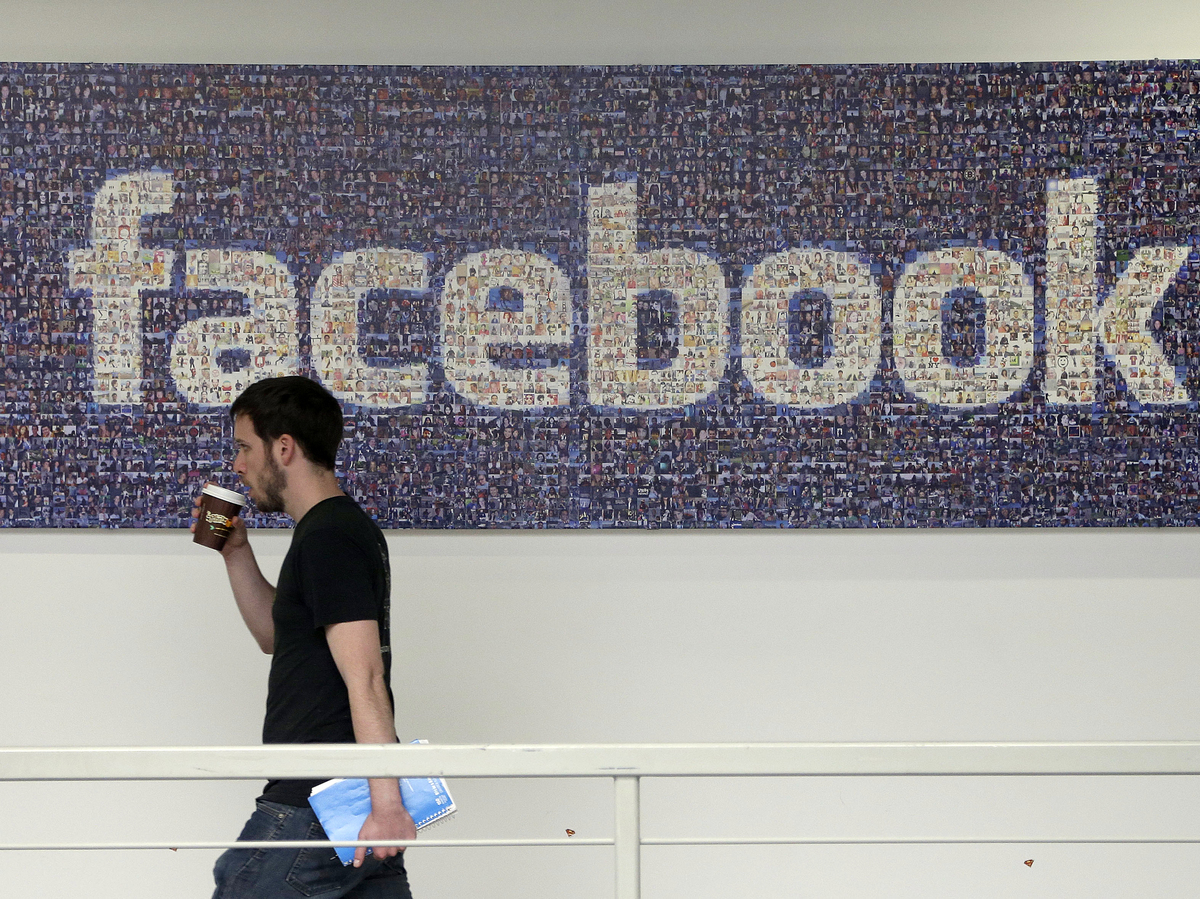 Facebook is asking local and global outlets to tag-team on the creation of news products.

Facebook is unveiling a new journalism project Wednesday. No, the Silicon Valley giant isn't hiring a team of reporters. Facebook says it wants engineers — the tech talent at local and global publishers — to tag-team earlier on to develop technologies that make Facebook a more powerful platform to distribute news and discuss it.

Facebook Live has become a visceral way to share breaking, even disturbing news — such as the death of 32-year-old Philando Castile, who was shot by police minutes before his girlfriend began to live-stream his dying in a car. (Facebook pays NPR and other leading news organizations to produce live video streams. NPR has been invited to be part of the new project.)

Facebook wants to build new tools that draw in audiences and drive engagement with news content. A senior official says the company is looking for a new mode of working with publishers, and that Facebook's approach has evolved based on feedback it is getting.

This move signals that news publishers are important to Facebook — and that the company plans to deepen, not lessen, its role in the news business.

The company has not specified what new products are on the horizon, but the goals include helping local news outlets target their audience on the app, so that it's easier for residents of a specific town to have a debate about high school football or a city council bill.

Facebook also plans to experiment with letting news consumers become subscribers to their favorite news outlet — get a free trial — within the Facebook app.

In recent months, Facebook has come under fire for distributing fake news and not having transparent editorial standards when it comes to what speech is permitted or censored. In today's announcement, the company is not inviting the news industry to help solve those charged problems. Last week, Facebook hired former TV journalist Campbell Brown to lead news partnerships.