Accessibility links
Code For America Director On Jared Kushner's Government Innovation Effort : All Tech Considered NPR's Ari Shapiro talks with Jennifer Pahlka, founder and executive director of Code for America, about what it takes to bring innovation to government. 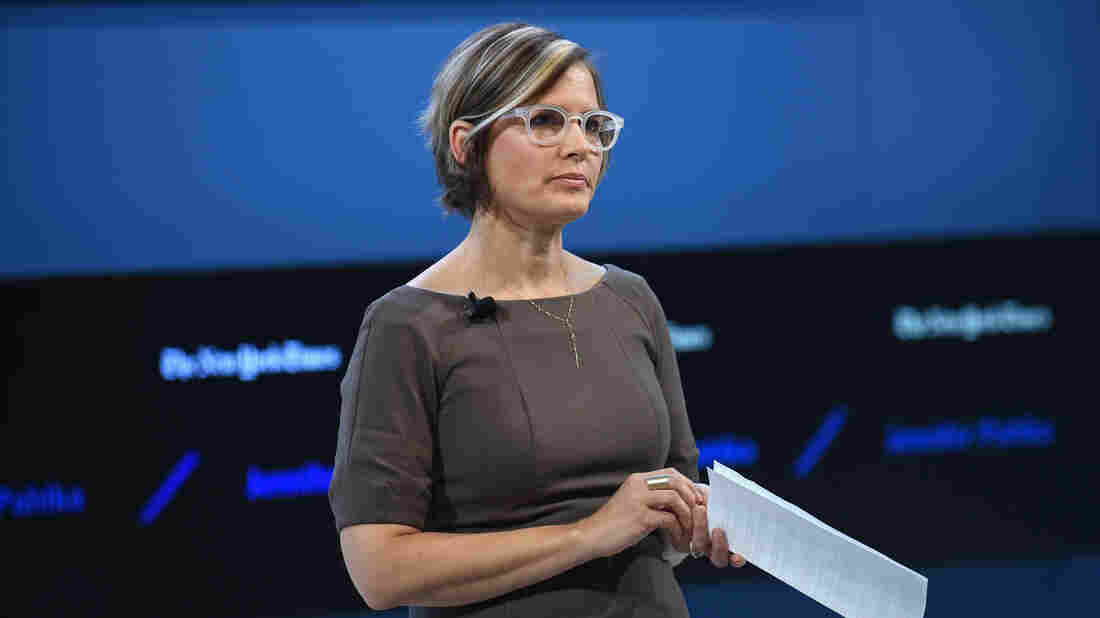 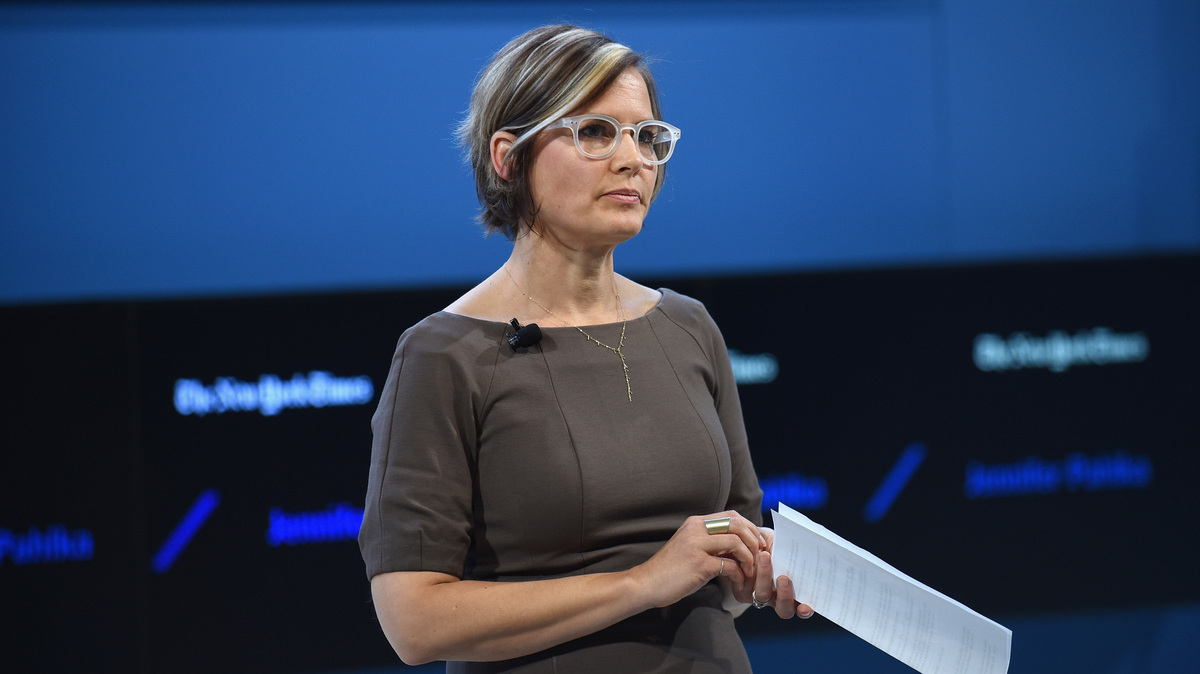 Every recent president has promised to innovate the way government works, and this week, the Trump administration announced its plan to do the same.

The initiative is called the White House Office of American Innovation. Jared Kushner, the president's son-in-law and senior adviser, will lead a team that includes business executives with little or no government experience. The Trump team says its agenda includes "modernizing government services" and "creating transformational infrastructure projects."

Can You Code A Better Government?

Jennifer Pahlka, who founded of Code for America, a nonpartisan group that places developers and designers in local government, tells NPR's Ari Shapiro about the challenges of innovating in government.

Pahlka, who worked on tech initiatives in the Obama White House, says users are the best tool for identifying problems with government technology.

"One of the things that we've learned at Code for America over the six years of our existence is that if you follow users — the people who are trying to use your system — and actually watch what's going on there and use data to explain to others where the system is jammed up, you find that the people in government are very, very eager to fix those problems," Pahlka says. "It's just that they couldn't see them."

On what makes innovating government from private companies

Government is fundamentally different from business, in the sense that businesses choose their customers. Government must serve everyone, or at least in certain cases they must serve a certain population.

Many government services do have to work for every person in America. ... We think technology can really help that, but we have to understand that people have different levels of access to technology as well.

On if running government like a business is an achievable goal

I think I'm most concerned about what comes out of these efforts, regardless of how [Trump and Kushner] frame them. I think that there's a lot that can be done, building on what's happened in really the last six years both in the federal government and with states and municipalities around the country — that shows that a lot of these techniques or these practices, these principles (and we summarize them as iterative, user-centered and data-driven) these practices can make services better. And better technology generally costs less than what we're spending today, not more.

On how to identify potential issues by monitoring users

There's an amazing team that's been working on this for quite some time. My friend Marina Martin was the CTO of the [Department of Veterans Affairs] and one of the things she could observe is that the application for health benefits didn't work on most computers — you had to have a specific combination of Internet Explorer and Adobe Reader to open the application.

And because, you know, the box had been checked — it looked like it worked per the contracting requirements — it wasn't in the queue to be fixed. And the team at the Veterans Administration digital service showed folks at the VA homeless veterans trying to access the service on a computer, and realized it didn't work. And they've gone in and fixed it, and now it's a super, streamlined, very clear web app that works on any browser.